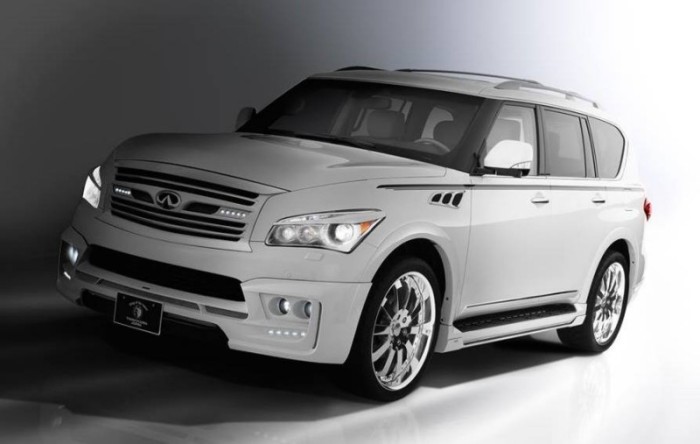 When discussing full-size luxury SUVs, one of the last (if not the last) names to come up is that of the Infiniti QX80, formerly known as the QX56. It’s not that the QX80 is a particularly bad vehicle (because it isn’t), but when you’re going up against such high-profile names as Range Rover, Escalade, Navigator, G-Class and even LX570, it’s kinda hard to get people to remember you. Fortunately, Rowen Japan – the VIP-style mavens of the Tommy Kaira tuning empire – haven’t forgotten about the most imposing Infiniti, which is interesting when you consider the QX80 is sold almost everywhere other than North America as the Nissan Patrol. 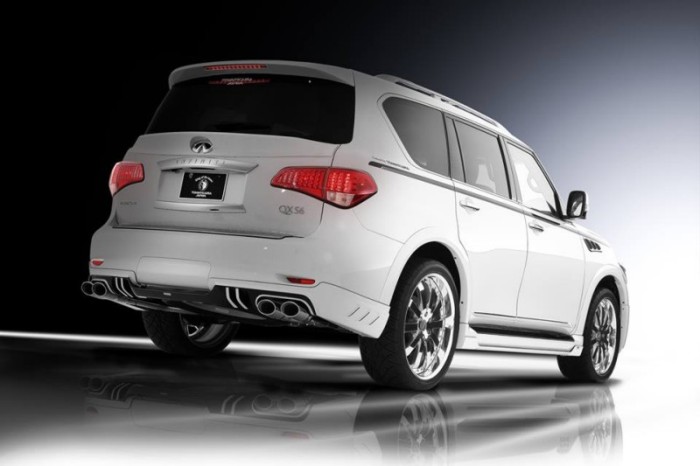 The body kit consists of new front and rear bumpers (the former featuring additional fog and running lights), running boards, a pair of rear spoilers, headlight eyeliners and a distinctive grille insert that incorporates a pair of LED arrays. And to make sure bystanders are looking your way before they can even see you, Rowen Japan also offers a sport exhaust system to give the 5.6L V8 an even more booming voice; that will set you back about $2,140. As for the body kit, the whole ensemble retails for roughly $5,700, while the pinstripes will be another $330 or so. Pick out a new set of wheels and tires and you’re easily over $10,000 invested, but when all’s said and done you’ll have an uncommon luxury SUV that’s even more uncommon in its appearance. 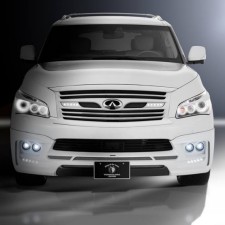 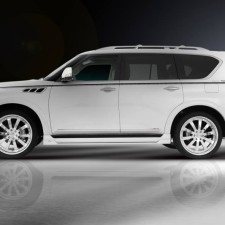 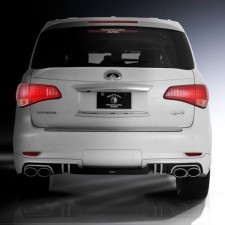 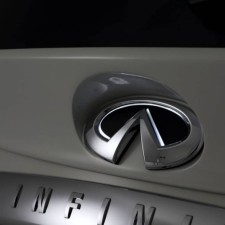 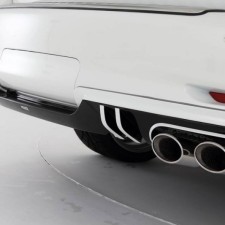