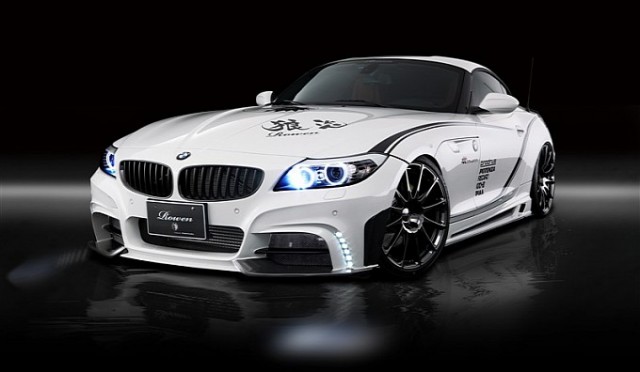 Tommy Kaira have made a well-deserved name for themselves in the international tuning world by turning out creations like their famous body-kitted Prius and their high quality pieces on the R35 GT-R. However, since the company’s inception in 1987, Tommy Kaira has exclusively produced parts for JDM cars – namely Subarus and Nissans. However, as the tuning world has gotten smaller, TK has expanded their operation to include Audi and BMW in their line-up under their new sub-brand, Rowen Japan.

With full kits produced for half the Audi lineup, including the TT and R8, Tommy Kaira turned their attention to BMW and latest iteration of the Z4. As the Japanese characters on the hood roughly translate to “wolf fire”, Rowen has aptly titled their first venture into the BMW brand the E89Z4 White Wolf Edition. 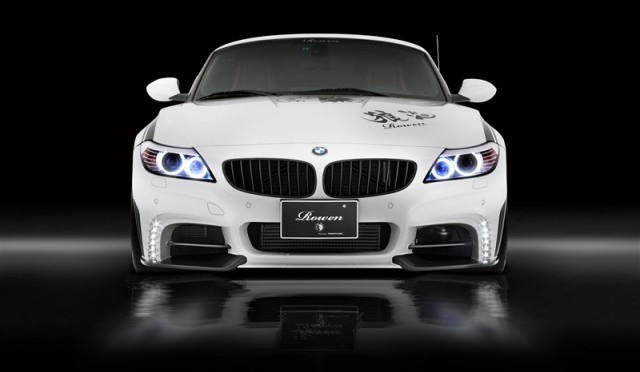 Compared to some of Tommy Kaira’s other efforts, the Z4 White Wolf Edition is a fairly pretty thing. Tommy Kaira have been playing around with inset-LEDs before Audi and Mercedes made it cool and the Spot LEDs have been integrated fairly cleanly in the WWE’s front bumper. 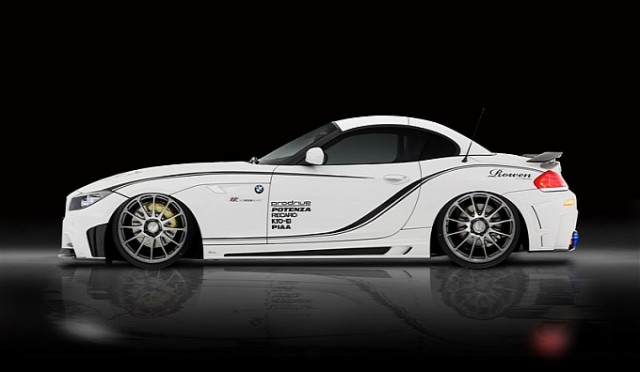 The side profile is also cleanly swept and, apart from a small vent in the new side steps, seems to be very well stanced – which as far as we can tell, is the result of upgraded wheels (Rowen has not released any information regarding suspension changes or upgrades). The Z4’s profile is also only slightly interrupted by a small, clean-cut rear spoiler available either in FRP or carbon fiber. 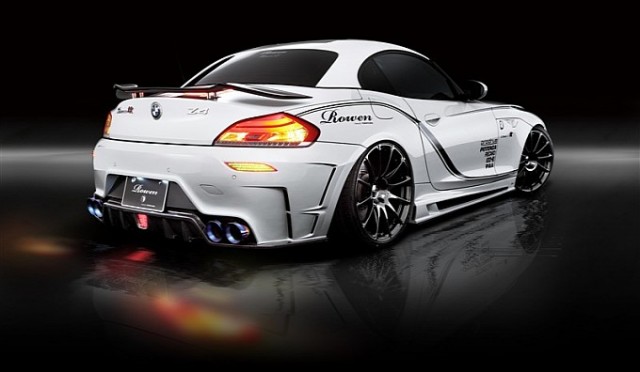 In fact, most, if not all the White Wolf Edition exterior pieces are available in either FRP or carbon fiber, with the more expensive CF naturally shedding a few extra pounds. Moving along to the aft end of the car, Rowen has also fitted a substantial rear diffuser with integrated brake light and compatibility with the Z4’s electronic sensors. 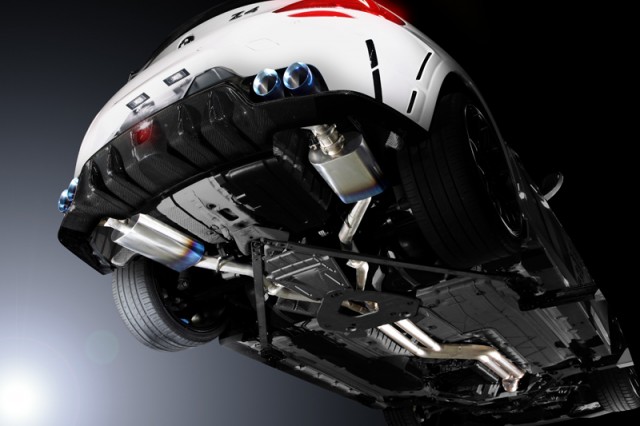 But the most impressive aspect of the Z4 White Wolf Edition would still have to be the bespoke Rowen titanium exhaust system. No word on official power figures, but the titanium system has not been cleared with Japanese regulations regarding noise so we can figure its no slouch. The titanium itself is such a thing of beauty and craftsmanship that we would seriously consider just purchasing the exhaust on its own. 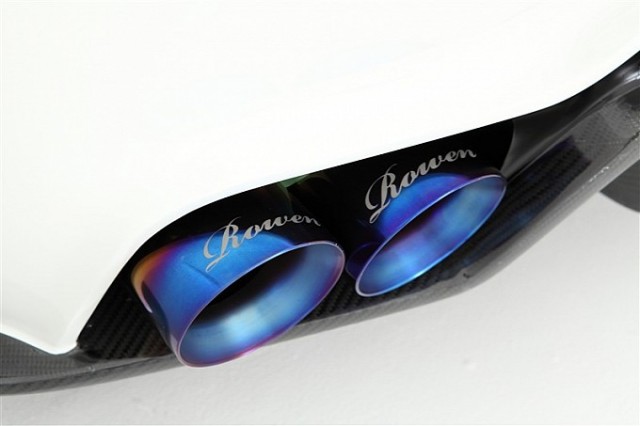 Sans wheels, you can pick up the whole kit for roughly 9,500 USD. Of course, you can also buy the kit in individual pieces so you can gradually transform your BMW into a Z4 White Wolf Edition. Or you could hold your breath until Tommy Kaira/Rowen release a Black Wolf Edition and see what transpires. Regardless, we’d still spring for that titanium exhaust… 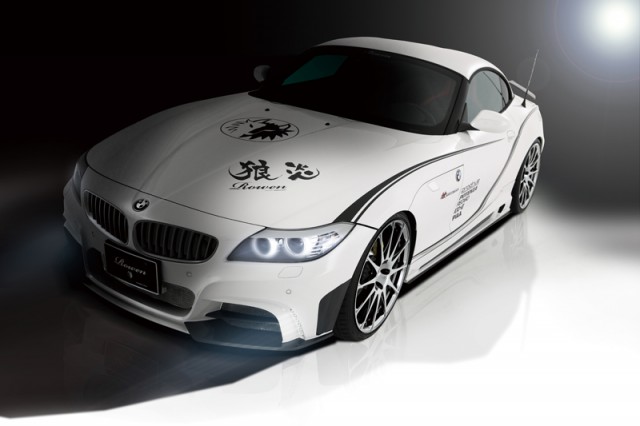