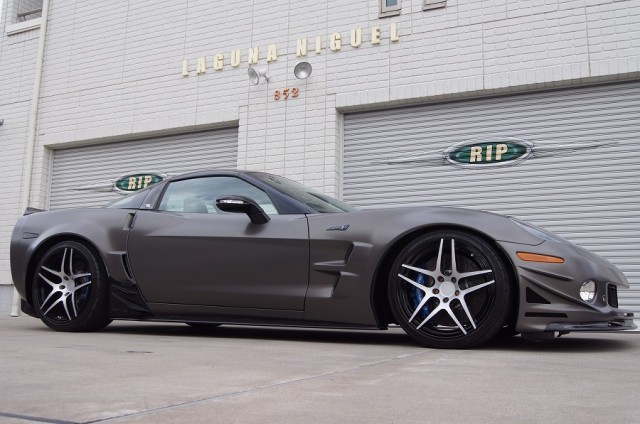 Now that the all new C7 Corvette Stingray has been revealed, the C6 suddenly finds itself the wearer of the title “yesterday’s news.” That’s rather unfortunate, because the outgoing Vette is still a hell of a car, particularly in top-shelf ZR1 guise. The supercharged LS9 engine serves up 638hp, and doesn’t run out of breath until north of 200 mph.

The question, then, becomes how do you keep the C6 fresh even when C7s start rolling into Chevrolet showrooms this fall? Well, aftermarket cosmetic tweaks are probably one of the best places to start. And RK Design, one of the brands under the umbrella of Japan-based RIP Just Balance, has given the C6 ZR1 a subtle but effective wardrobe change. 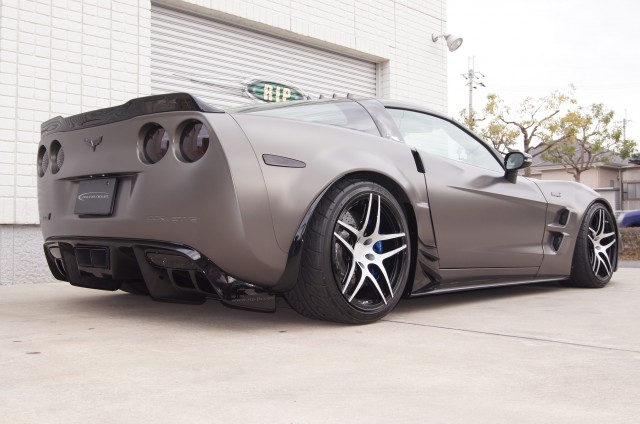 RK Design’s body kit consists of the following parts: A new front bumper with integrated dive planes, vents and cutouts for the new round foglights. New carbon fiber rocker panel extensions that feature dive planes ahead of the rear wheel arches, just under the cooling ducts for the rear brakes. A radically lower rear diffuser housing a pair of square exhaust tips. A slightly taller rear spoiler. And, finally, a strip of Mitsubishi Evo-like flow modifiers (aka “shark fins”) atop the rear hatch. Additionally, the taillight, reverse lights and rear side marker lenses, and the exterior emblems are smoked to match the semigloss charcoal paint. Wheels are jumbo split-spoke alloys with rims finished in black.

Venture inside and you’ll notice that the ZR1’s rather cheap and unremarkable interior has also gotten a thorough makeover. The stock upholstery has been replaced with wall-to-wall leather and Alcantara in gray and green. And those stock bucket seats that hug your body as enthusiastically as Howie Mandel would? They are outta here, replaced with a pair of aggressively bolstered Recaros that are upholstered to match the rest of the interior. 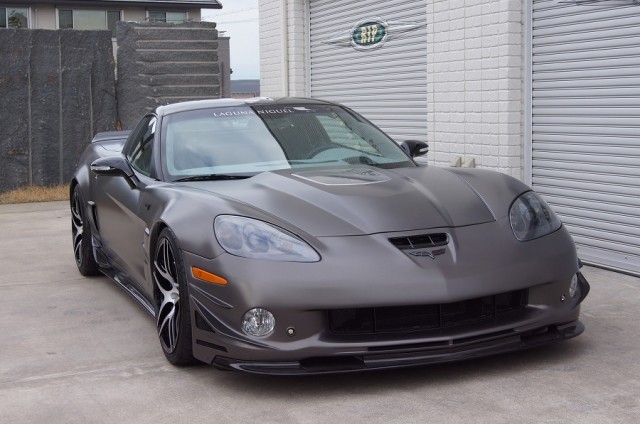 As for performance tweaks, apparently there are none. But before you go calling RK Design lazy, remember that that supercharged 6.2L V8 makes 638hp and 604 lb.-ft of torque right out of the wrapper. You know what else the ZR1 does right out of the wrapper? Run the quarter mile in under 12 seconds and hit 205 mph. So there’s not exactly an urgent need for more oomph under the bonnet.

Pricing details for these upgrades have not been announced, but we don’t expect they’ll command massive sums. And for C6 owners who can’t or won’t upgrade to the new Stingray when it arrives, keeping their cars new and fresh will seem like a deal at any reasonable price. 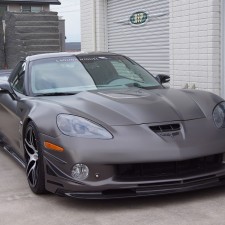 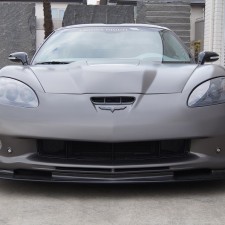 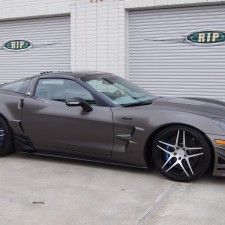 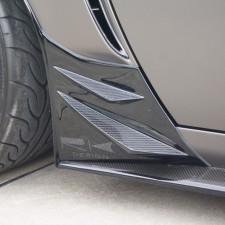 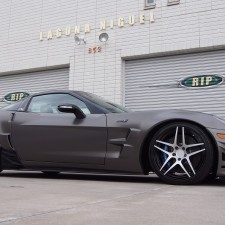 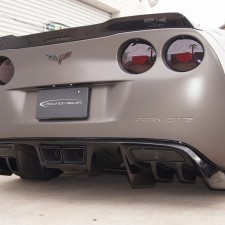 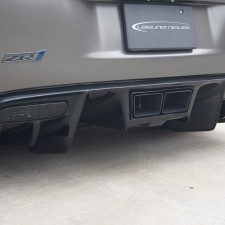 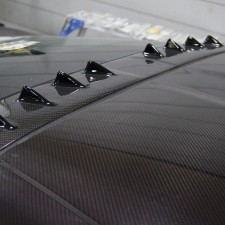 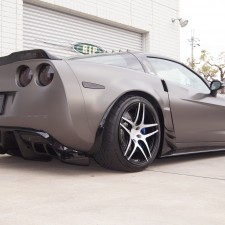