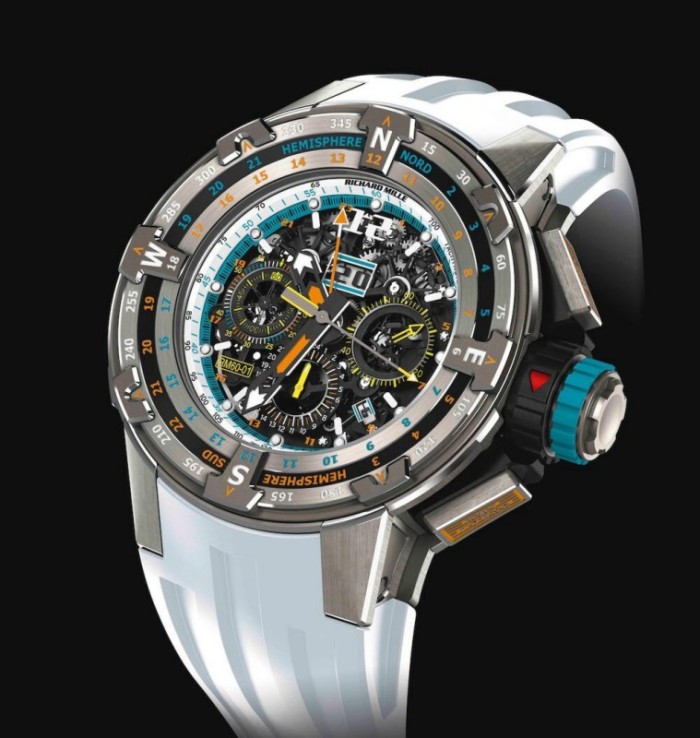 If you’re crazy-wealthy and want a hobby that’s more exciting than winemaking, breeding rabbit-sized horses or making voodoo dolls of the current head of the Securities and Exchange Commission and selling them on Etsy, you might want to look into sailboat racing. With a strong emphasis on teamwork and needing to know how to read the wind and the water, a sailboat race – or regatta, if you want to use the proper term – is probably the most thrilling vehicular competition that doesn’t involve motors or engines there is. Of course, if you’re going to be serious about being a part of this sport, you might want to look into having a suitable watchon your wrist…and Richard Mille might have just the ticket. 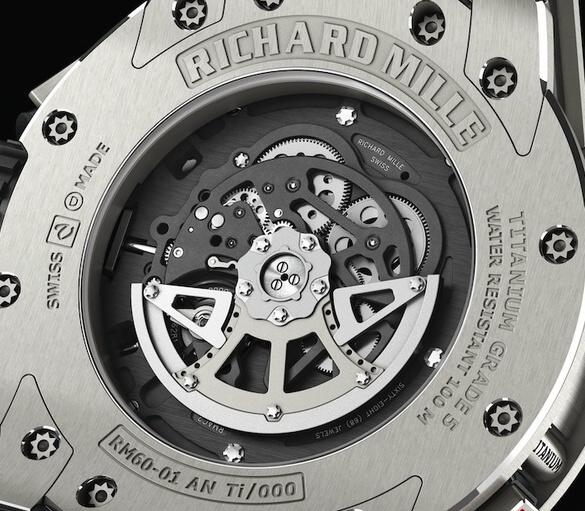 Officially dubbed the RM 60-01 Les Voiles de St. Barth, this very limited edition (Only 50 of this particular version will be made.) watch honors the premiere regatta in the Caribbean, particularly the sixth running of it that took place last week. Its RMAC2 68-jewel self-winding movement features a 55-hour power reserve, while the flyback chronograph function incorporates a second counter, 30-minute countdown timer and a 24-hour totalizer. The titanium case (which takes half a day of turning and machining to produce, and another full day to go through inspection and quality assurance) is individually numbered and water-resistant to 100 meters, plus it has a clever rotating bezel with the four cardinal points (North, South, East and West) to help you with navigation in addition to the expected 360° and 24-hour clock markings. 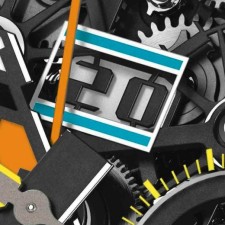 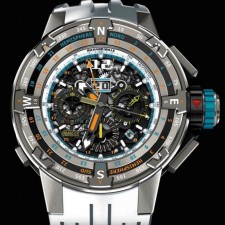 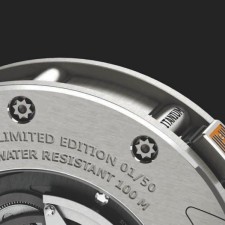 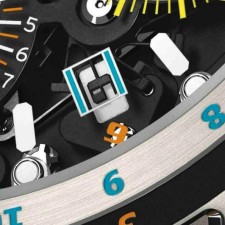 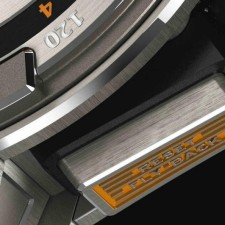 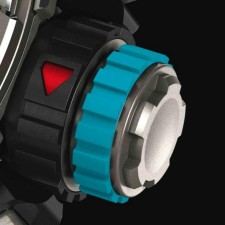