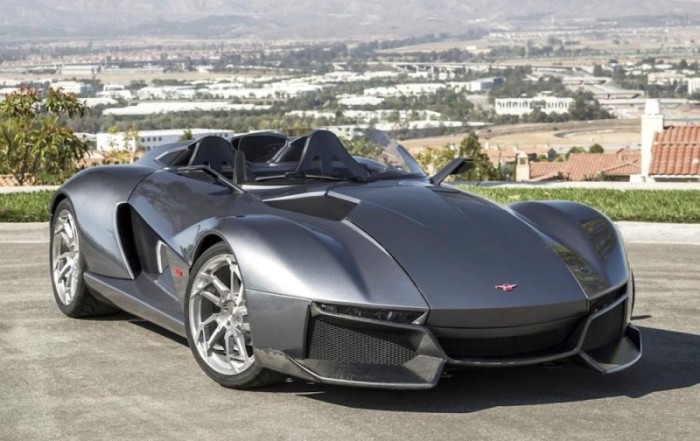 We’ve all thought about what kind of supercar we’d design and build, right? All the key variables like how it would look, what sort of engine would power it and, of course, the name of the darn thing are all things we’ve contemplated. Unfortunately, very few of us actually get the opportunity to act on these thoughts, but Ferris Rezvani is one of those lucky few. 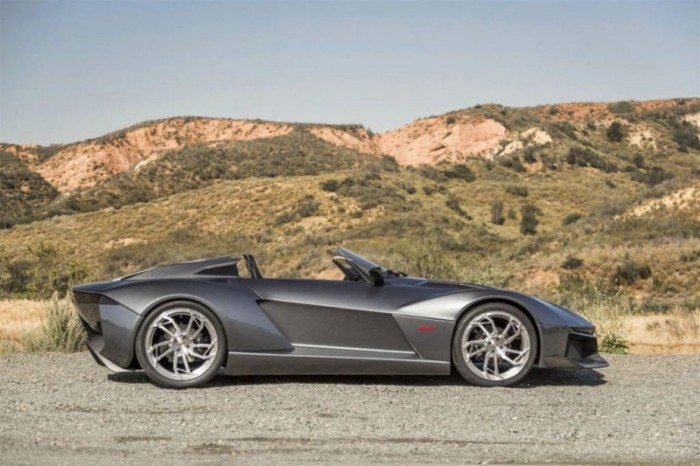 Rezvani grew up yearning to build a supercar that would provide the kinds of neck-muscle-toning thrills similar to the ones his father enjoyed as a fighter pilot. And with help from Vencer in the Netherlands and a dedicated team headquartered in the automotive high performance hotbed that is Santa Ana, California (Racing legend and object-of-many-a-raging-mancrush Dan Gurney’s shop, All American Racers, lies less than a mile-and-a-quarter to the southwest.), he’s been able to create the Rezvani Beast, a track car that should have all the tools needed to do exactly that. 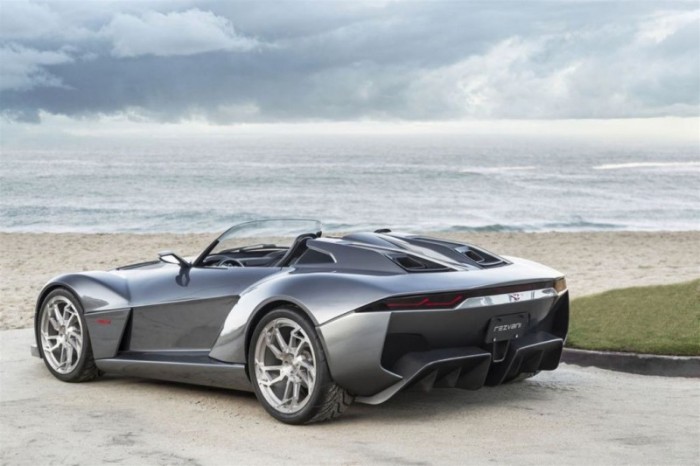 For one, the Rezvani Beast utilizes a strong chromoly steel chassis wearing voluptuous carbon fiber roadster bodywork. For another thing, it’s powered by a mid-mounted 2.4L inline-four supplied by Honda Racing and equipped with a gear-driven Rotrex supercharger that raises output to 500 horsepower and 374 lb.-ft of torque (Delivery of that power to the rear wheels is the responsibility of a standard 6-speed manual or optional sequential paddle-shift transmission.). And finally, the whole enchilada weighs in at a claimed 1,650 lbs., which contributes heavily to the projected 2.7 second 0-60 mph time. Yes, the Beast seems like just the sort of homegrown track car you’ll need to feast on the Caterhams, Ariels and other flyweight ground rockets of the world. Bon appétit! 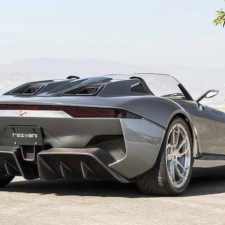 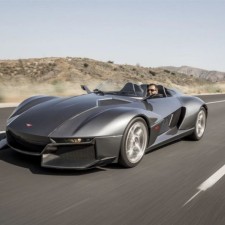 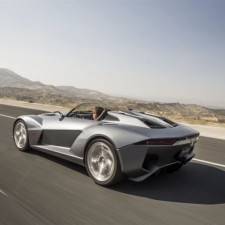 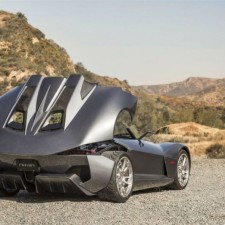 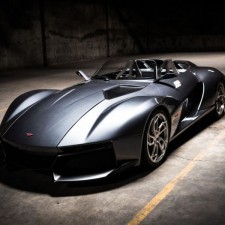 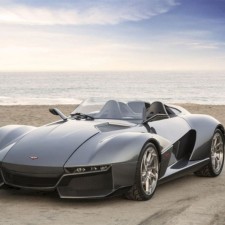 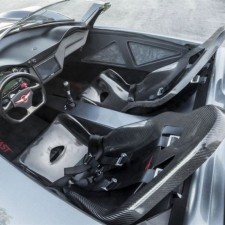 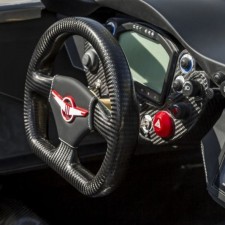