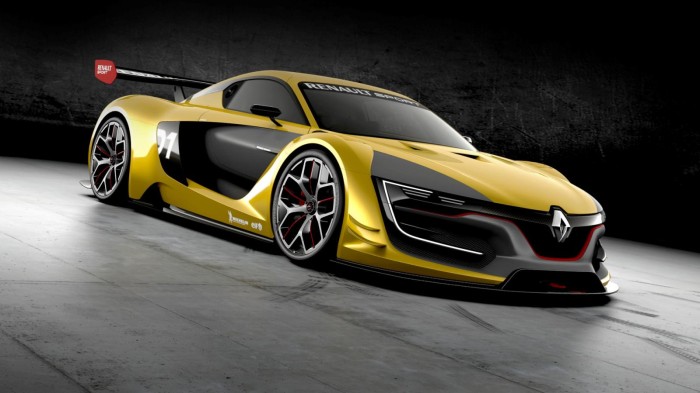 Like modern Porsche 911s, the Nissan GT-R is a spectacular performance car not because of its design, but in spite of it. Its engine is in the front, its all-wheel-drive system adds understeer and weight and, speaking of weight, it tips the scales at near-as-makes-no-difference two tons. Basically, rather than trying to accept the laws of physics as they’re written, Nissan worked like hell to bend those laws as far as they could without breaking them. Which makes us wonder: What could the GT-R’s thumping 3.8L twin-turbo V6 do in a “proper” sports car platform? 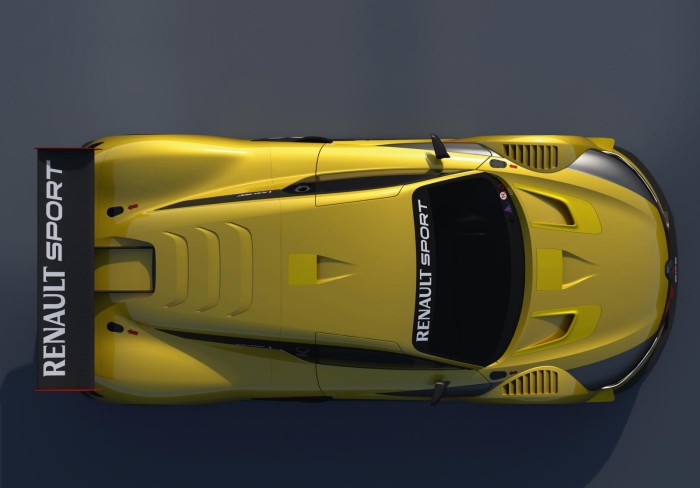 Well it appears Nissan’s French cohorts at Renault – specifically Renault Sport – were curious about that as well, for they have created the mid-engine car you see here. Officially, it’s called the Renault Sport R.S. 01, and it features Godzilla’s VR38DETT (here producing “over 500 horsepower”) mounted behind the passenger compartment and sending power to just the rear wheels through a 7-speed sequential transmission. That passenger compartment, incidentally, is contained within a Dallara-built carbon fiber tub and tubular steel roll cage that meets FIA/ACO LMP1 specifications. The stylish exterior features fully functional aerodynamic bits like a front splitter, rear diffuser and rear wing, and the whole kit and caboodle weighs less than 2,425 lbs. Renault Sport reckons its performance capabilities will fall somewhere between a GT3 car and a DTM car. 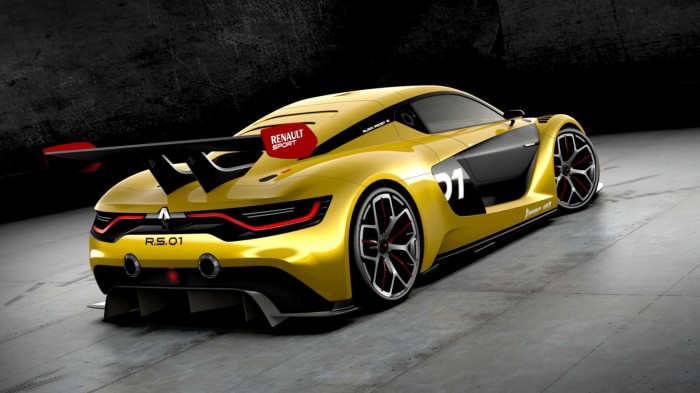 The R.S. 01 is pretty sweet, but you won’t be seeing it on public roads anytime soon, even in Europe; the only place you’ll be able to see it in action is on track during World Series by Renault race weekends, where it will be contesting a new one-make series alongside WSR’s existing single-seater championships. Amateur and professional racers wanting to get in on the action will have to shell out roughly $468,000 for an R.S. 01 and entry into the series. But your journey won’t end there if you’re successful: The 2015 amateur class champion will get a ride at the 2016 24 Hours of Le Mans with a (presumably Nissan-powered) LMP2 team, while the pro champion will get to go to Japan for a test with Nismo’s Super GT factory team. So think of it as investing in yourself. 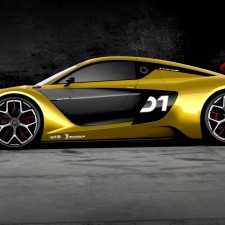 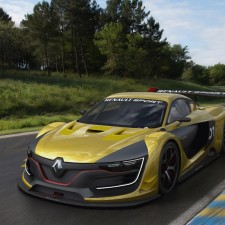 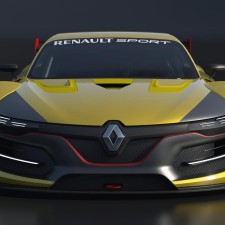 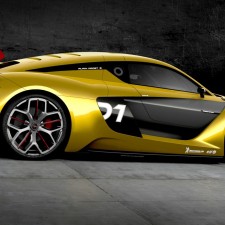 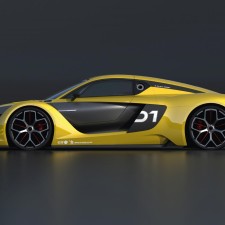 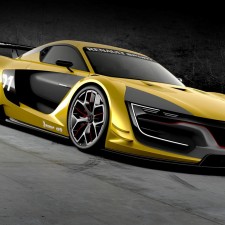 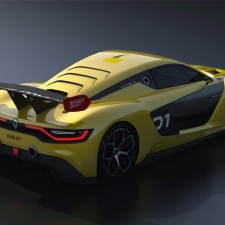 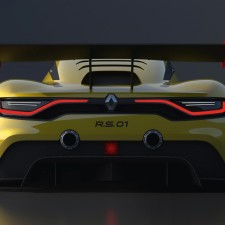 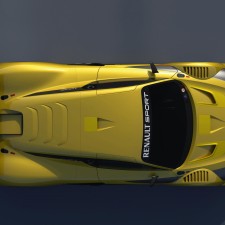 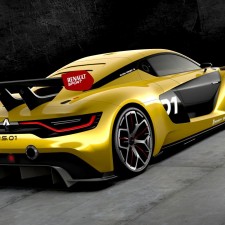