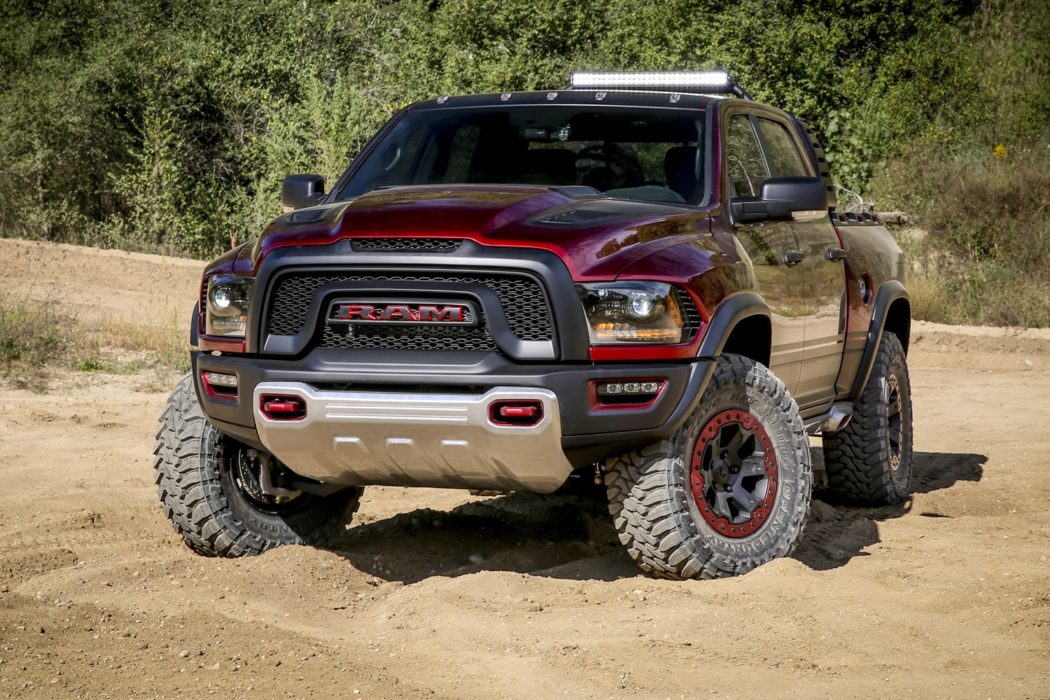 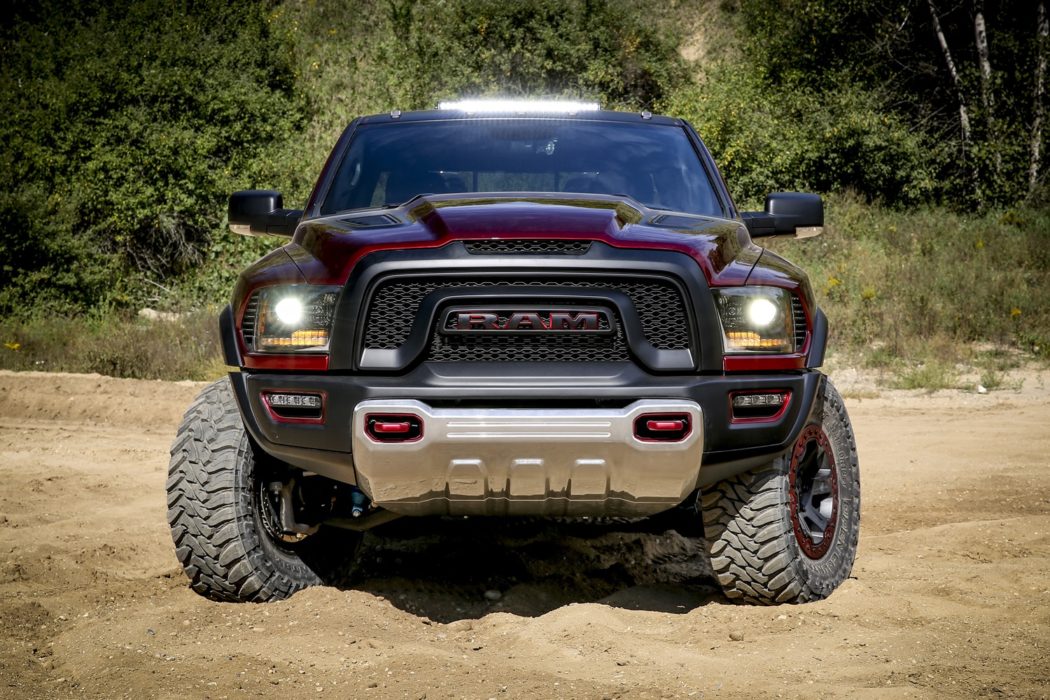 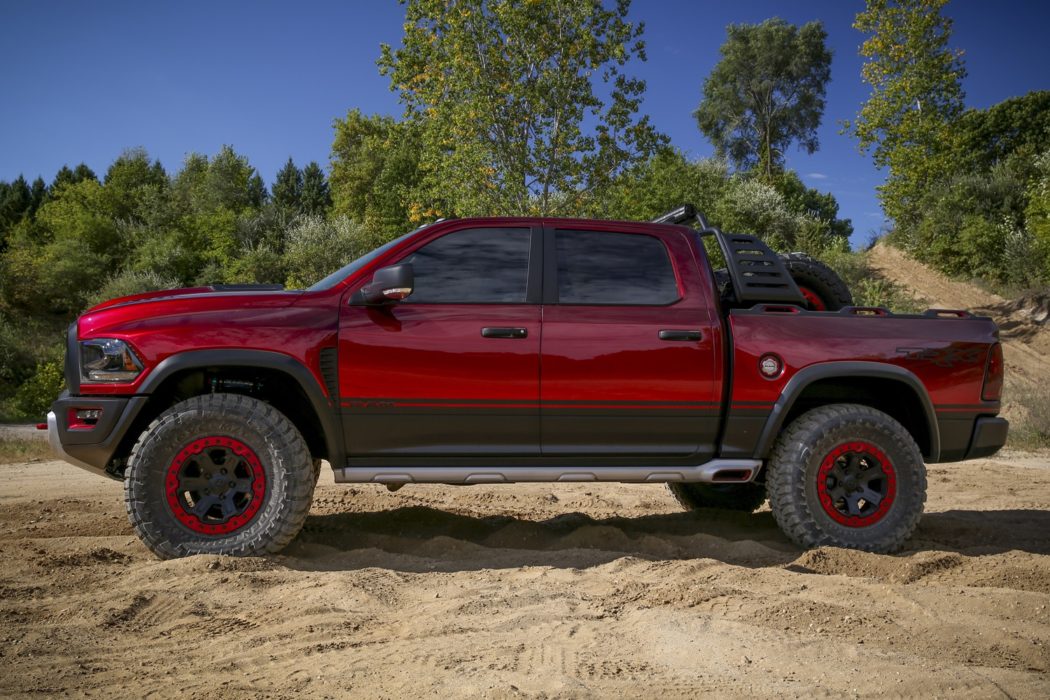 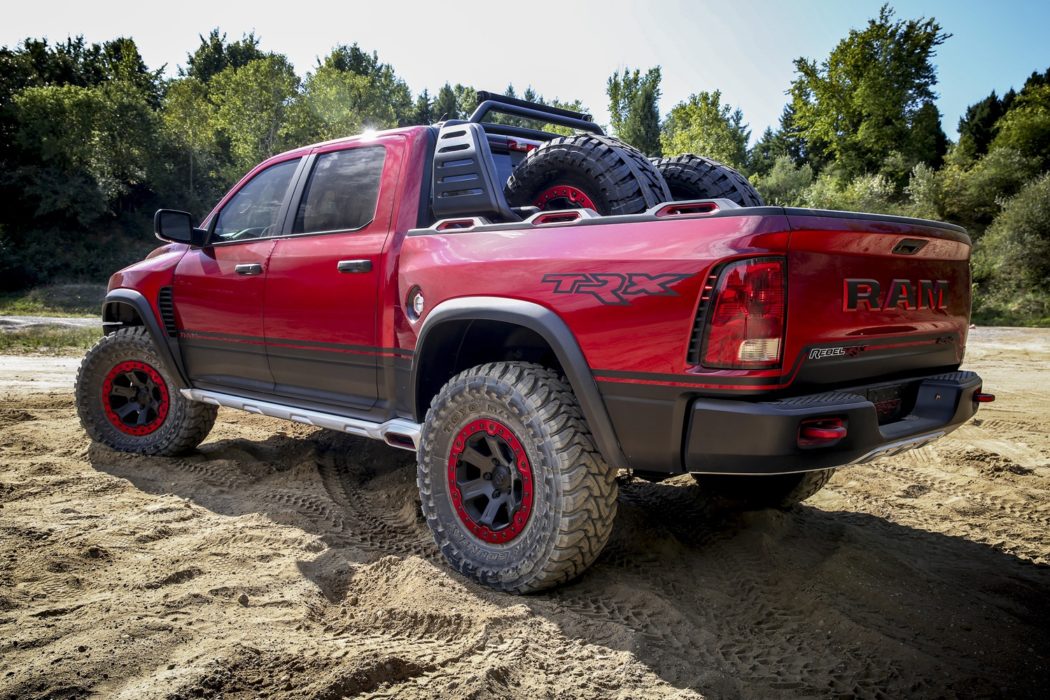 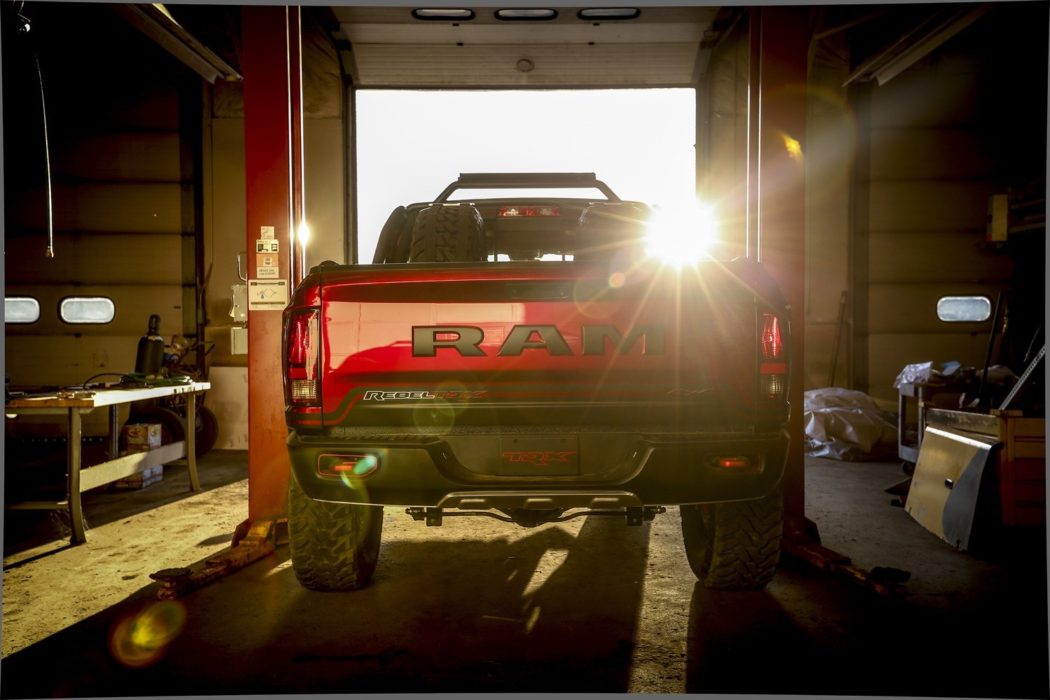 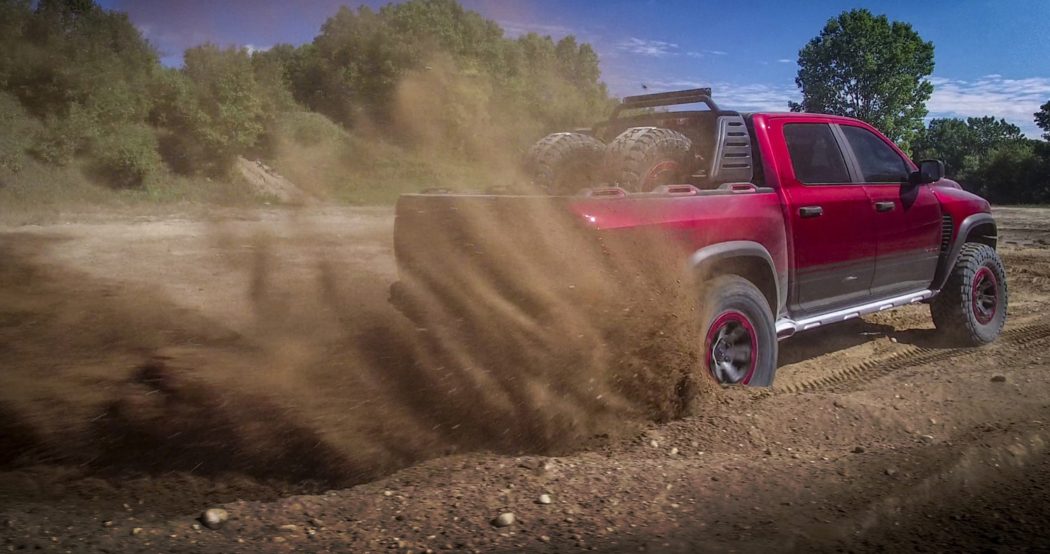 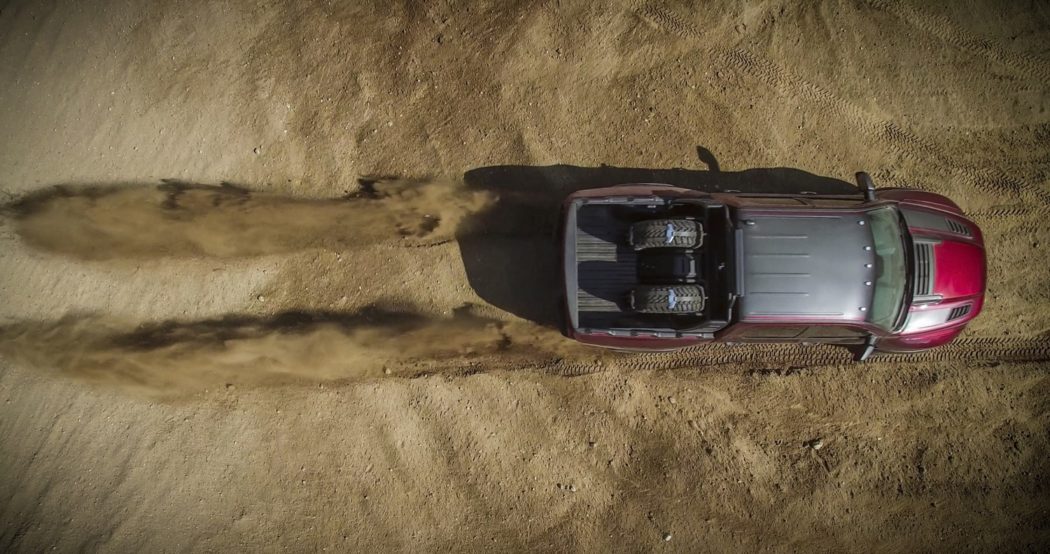 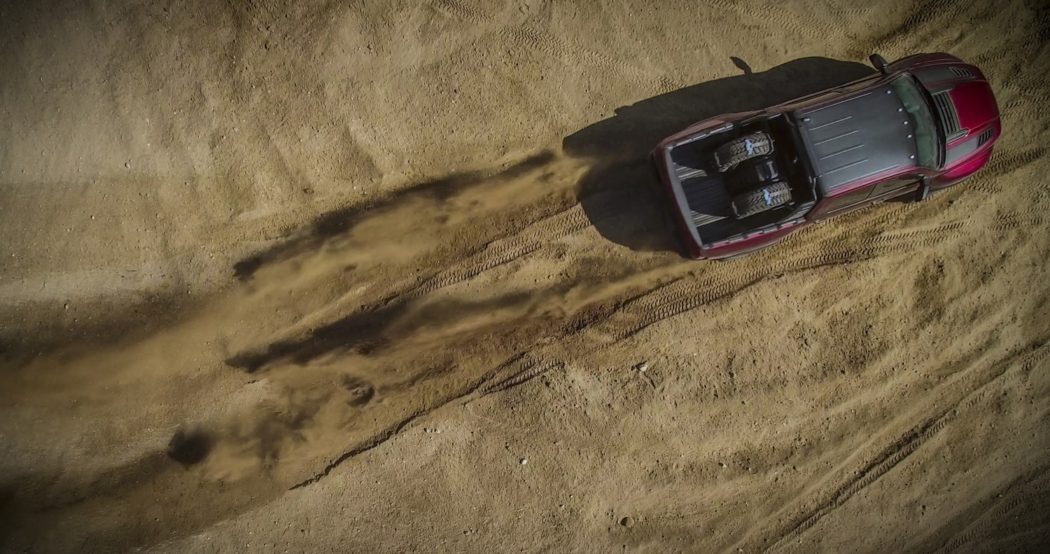 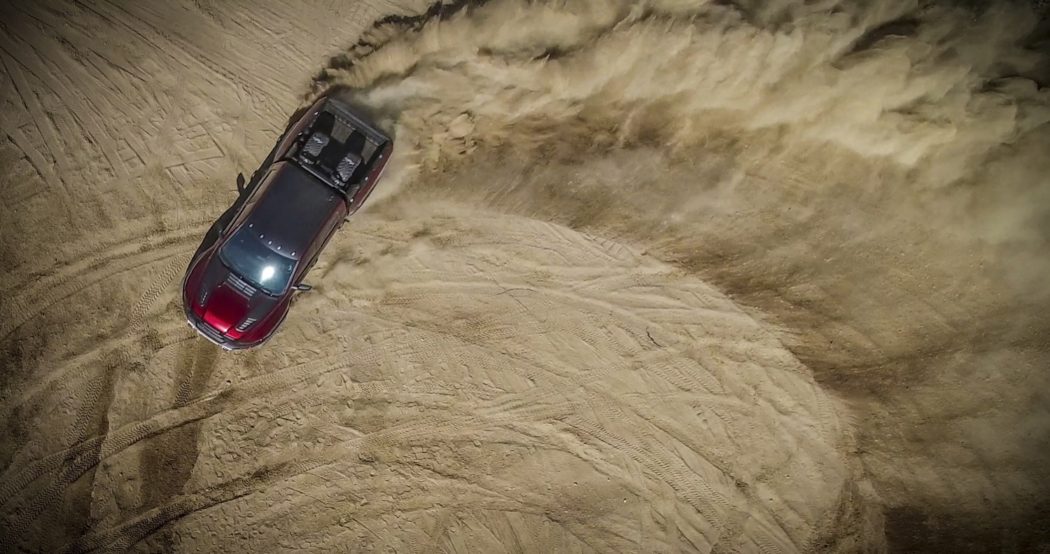 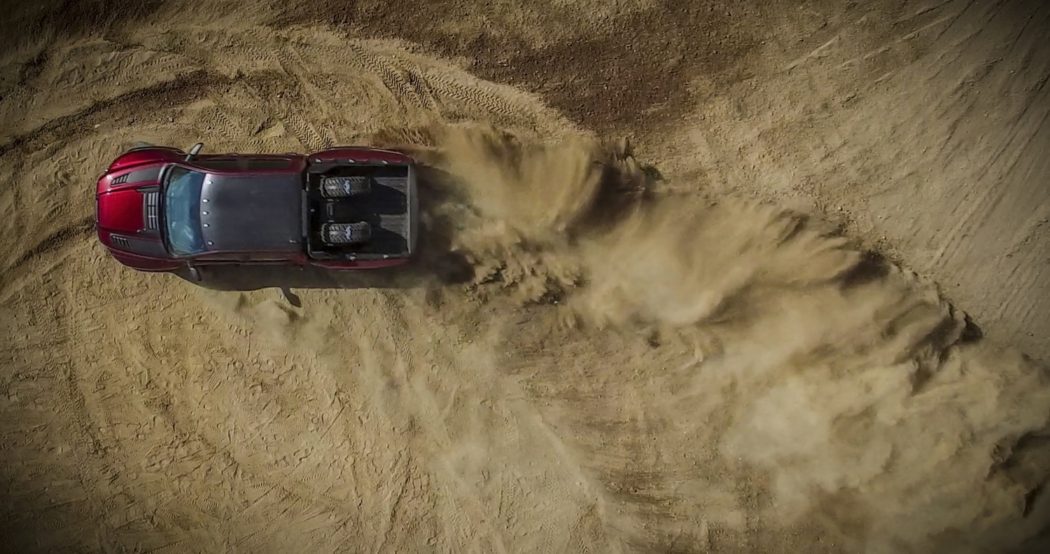 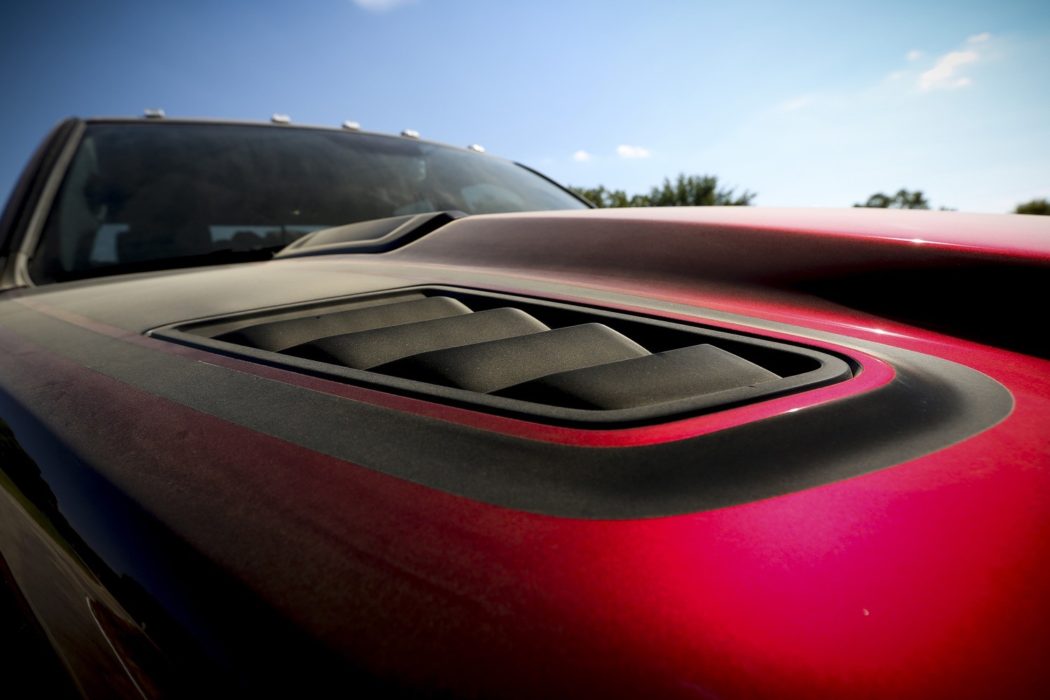 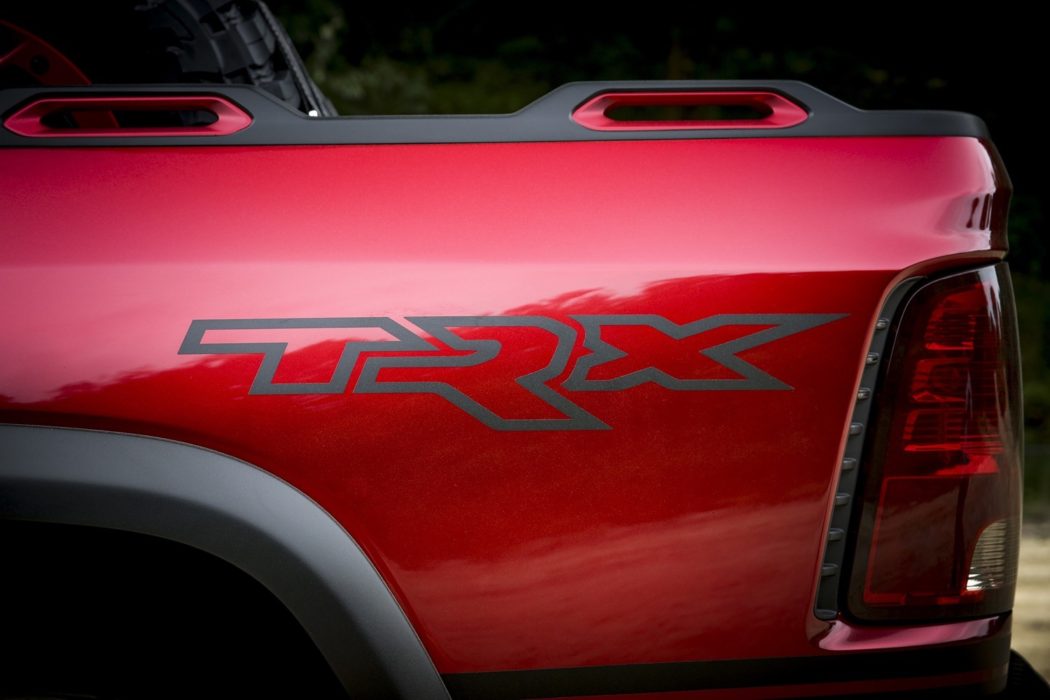 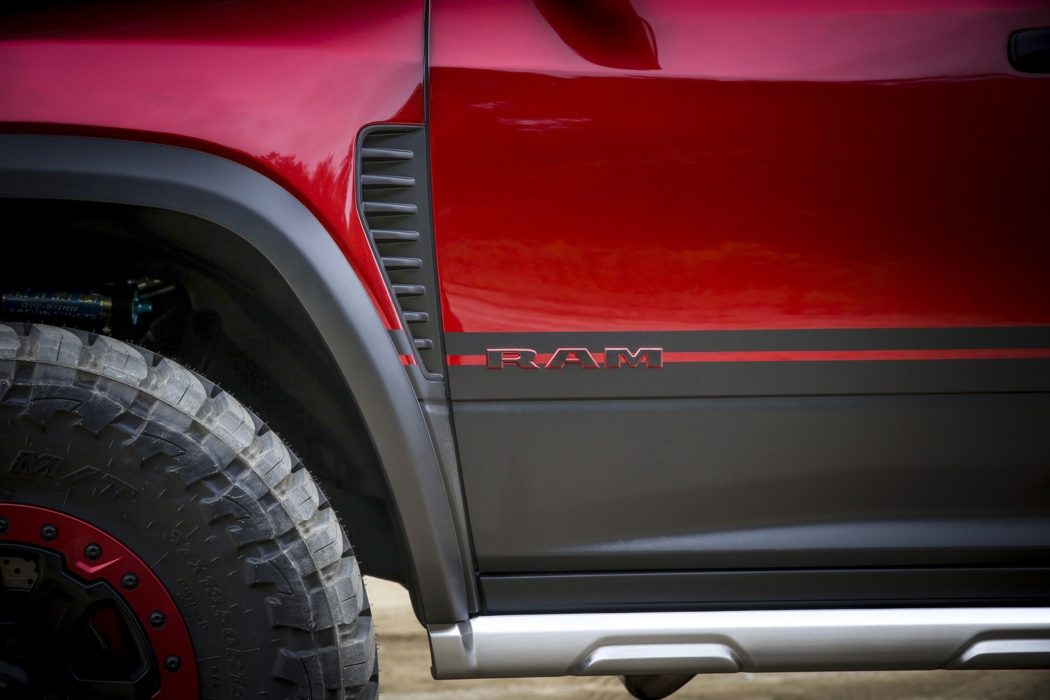 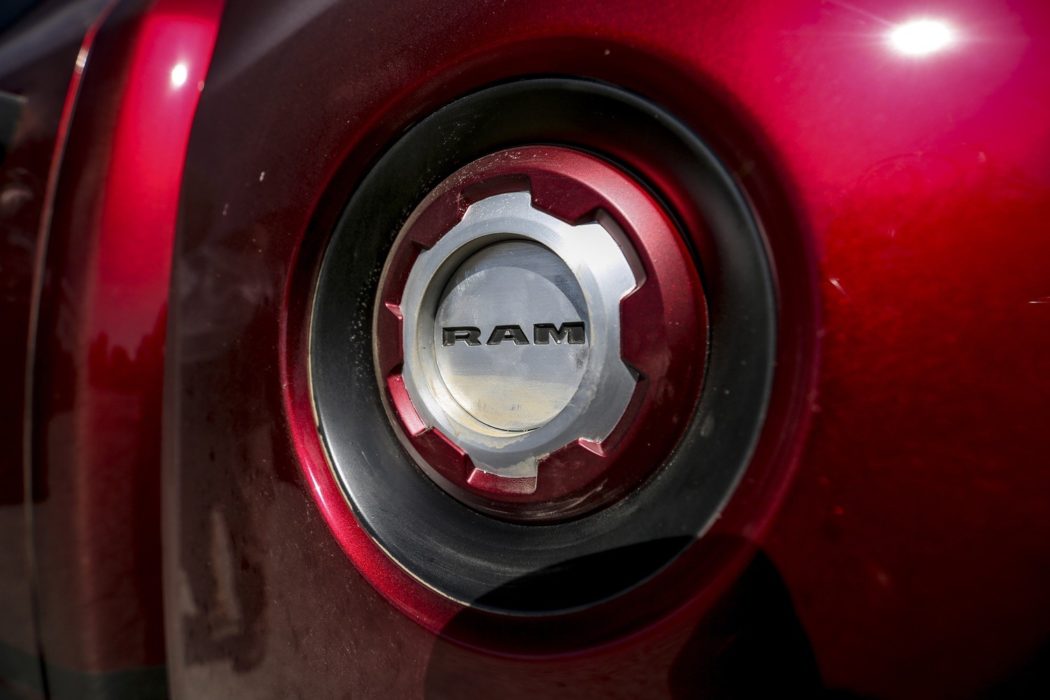 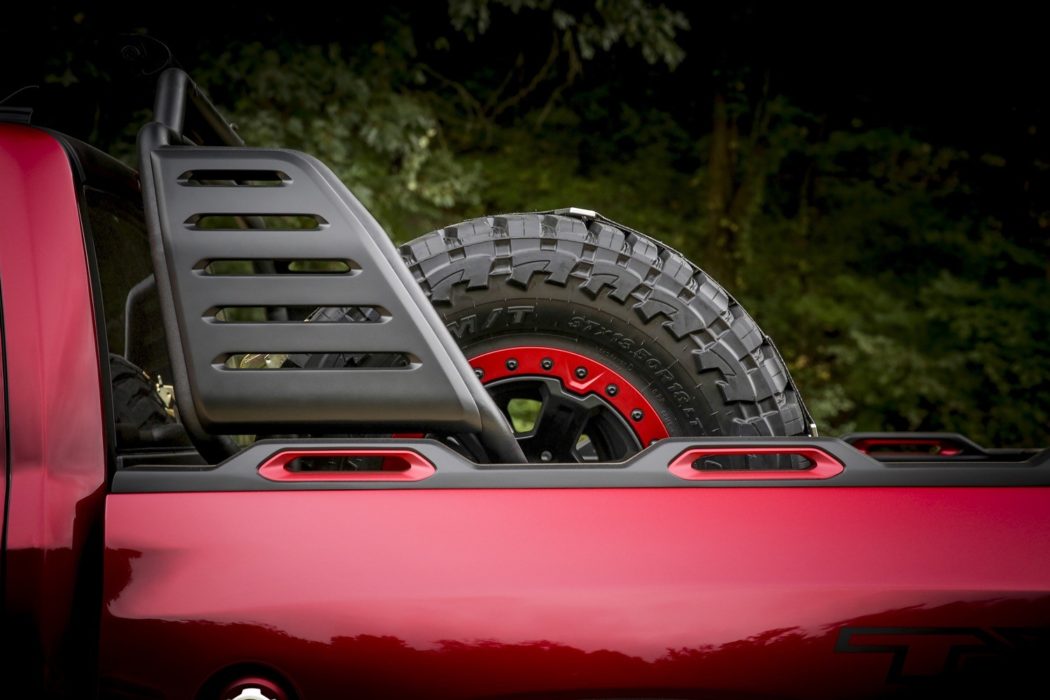 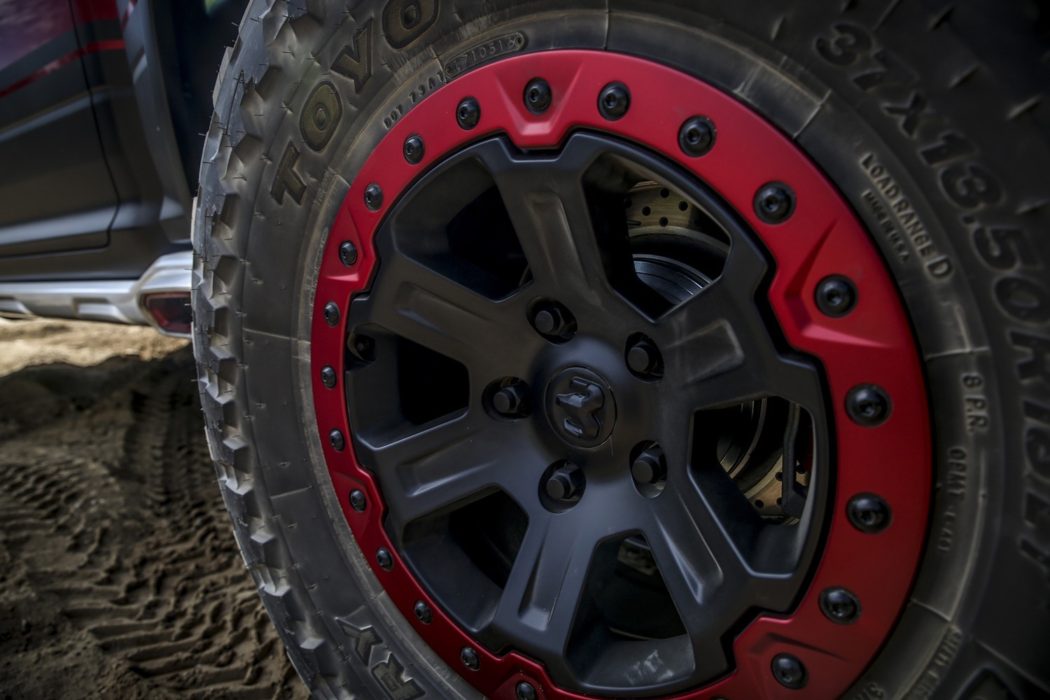 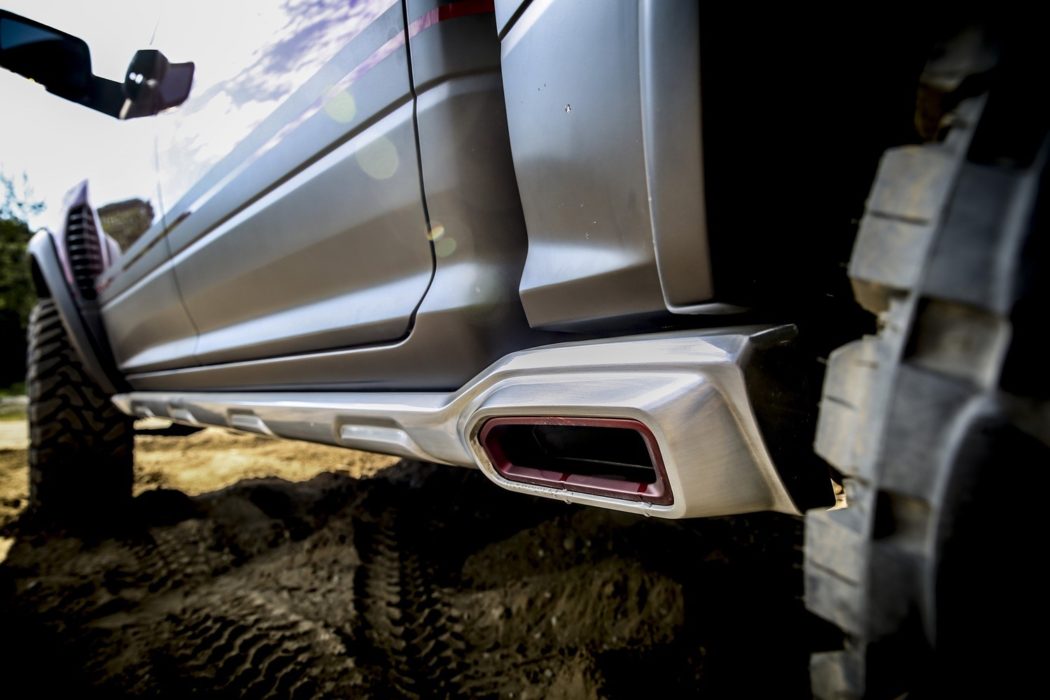 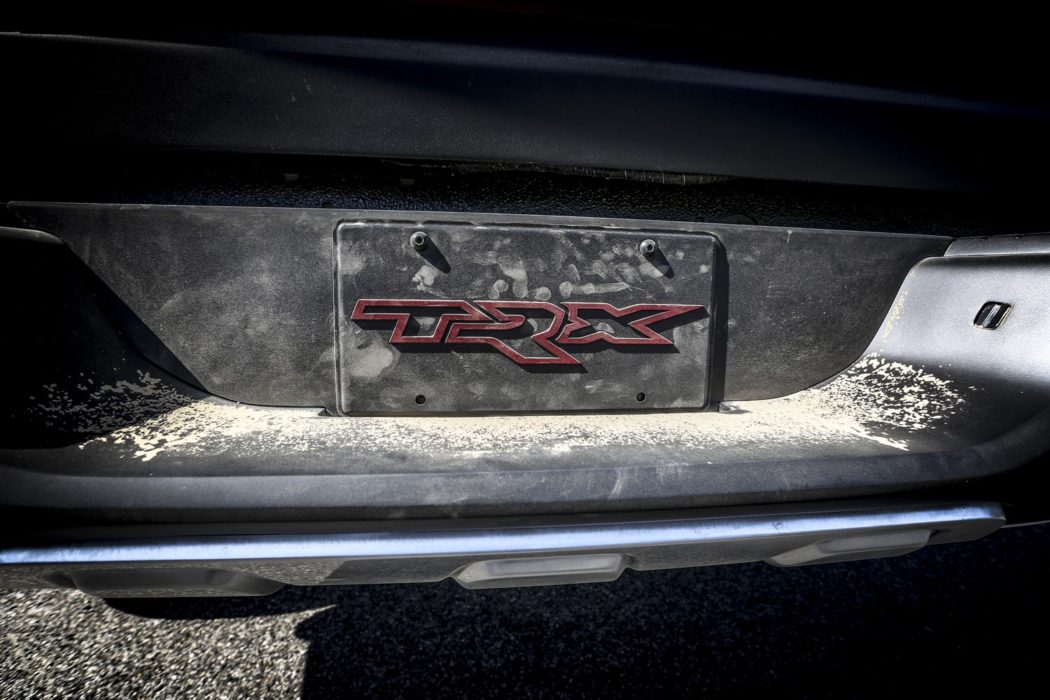 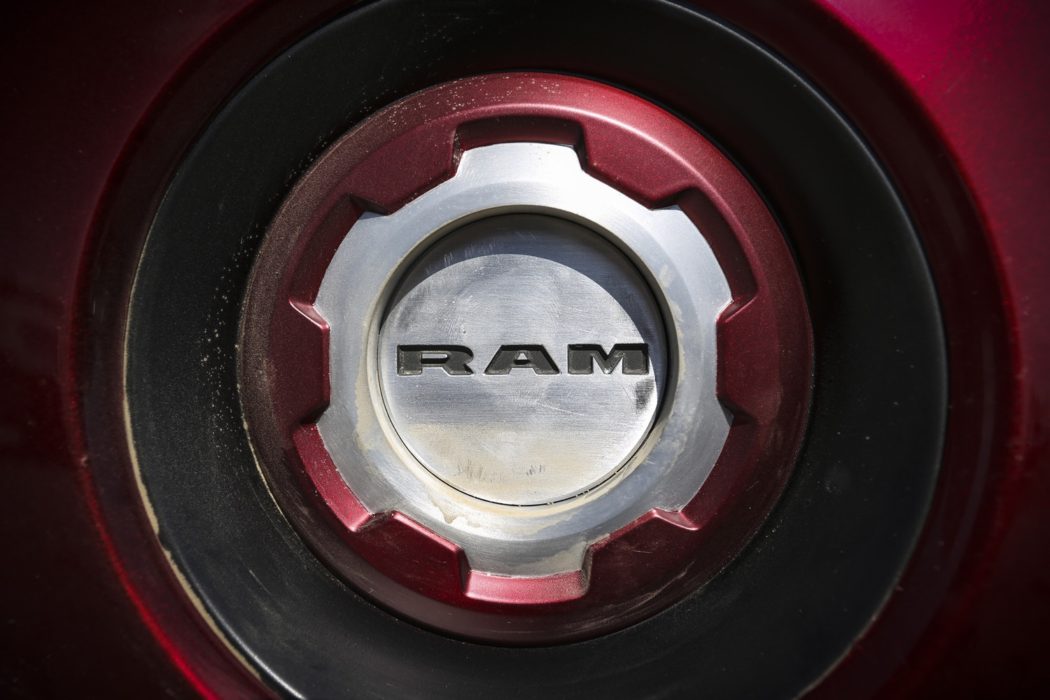 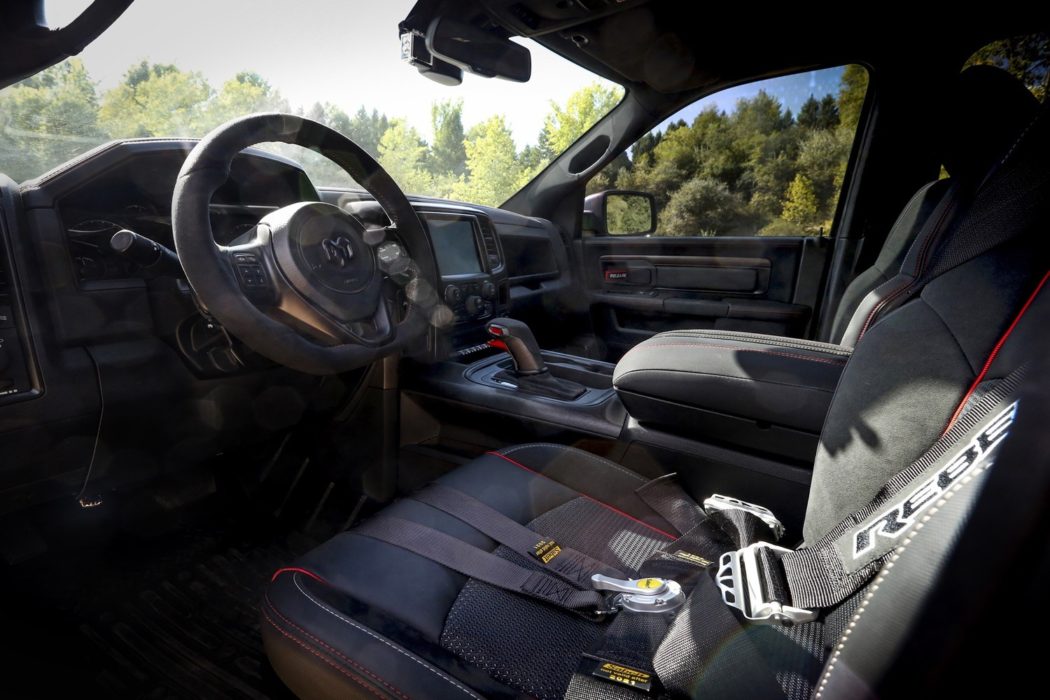 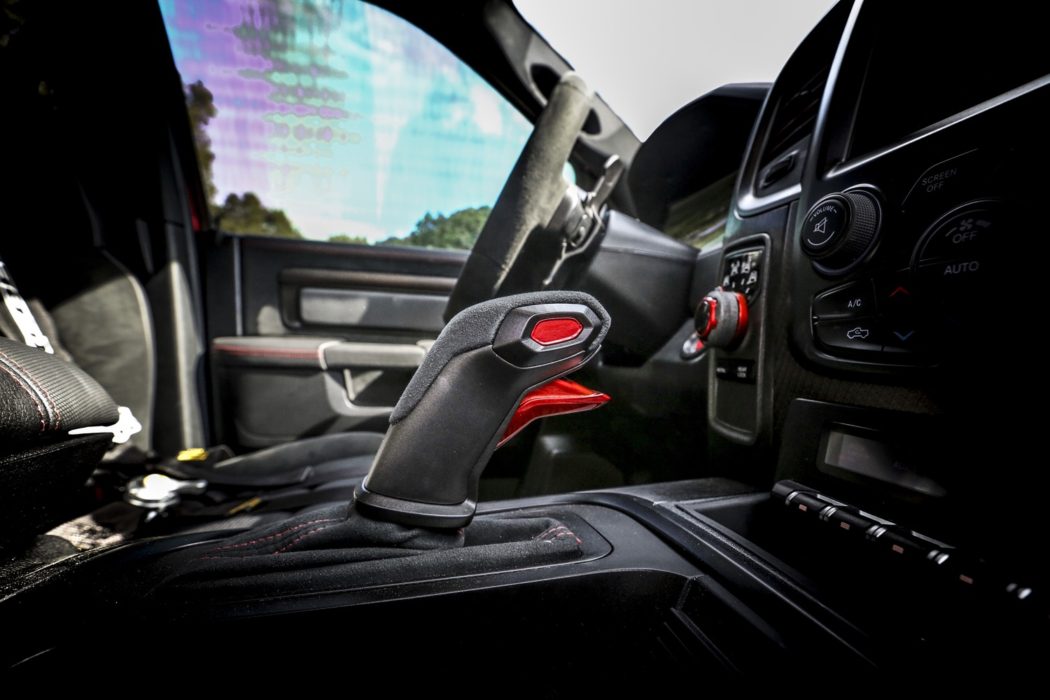 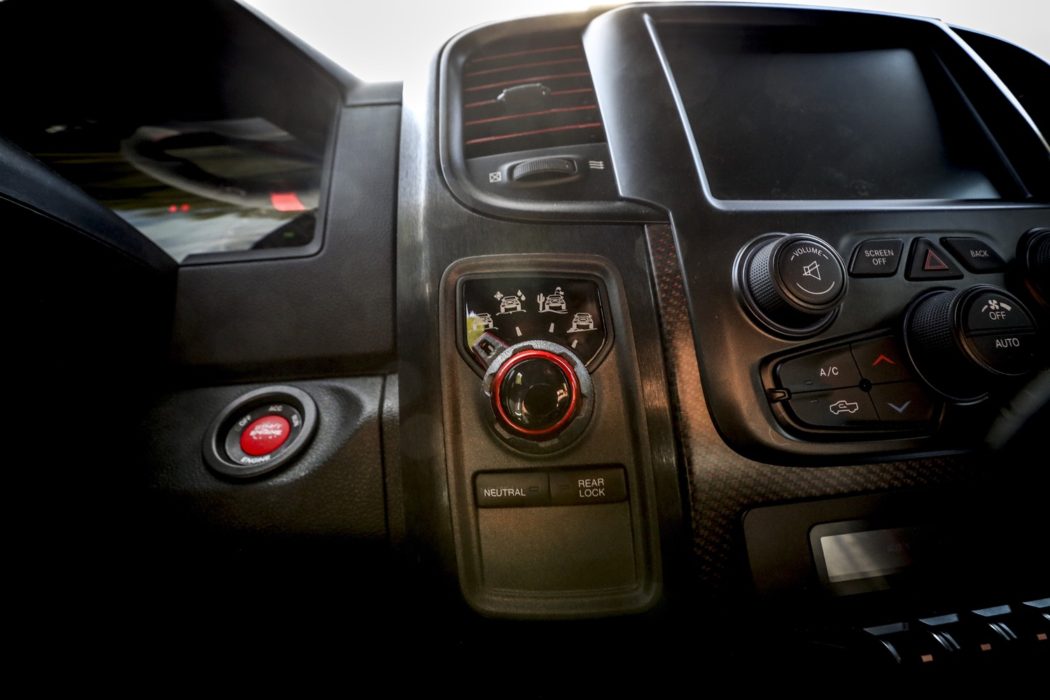 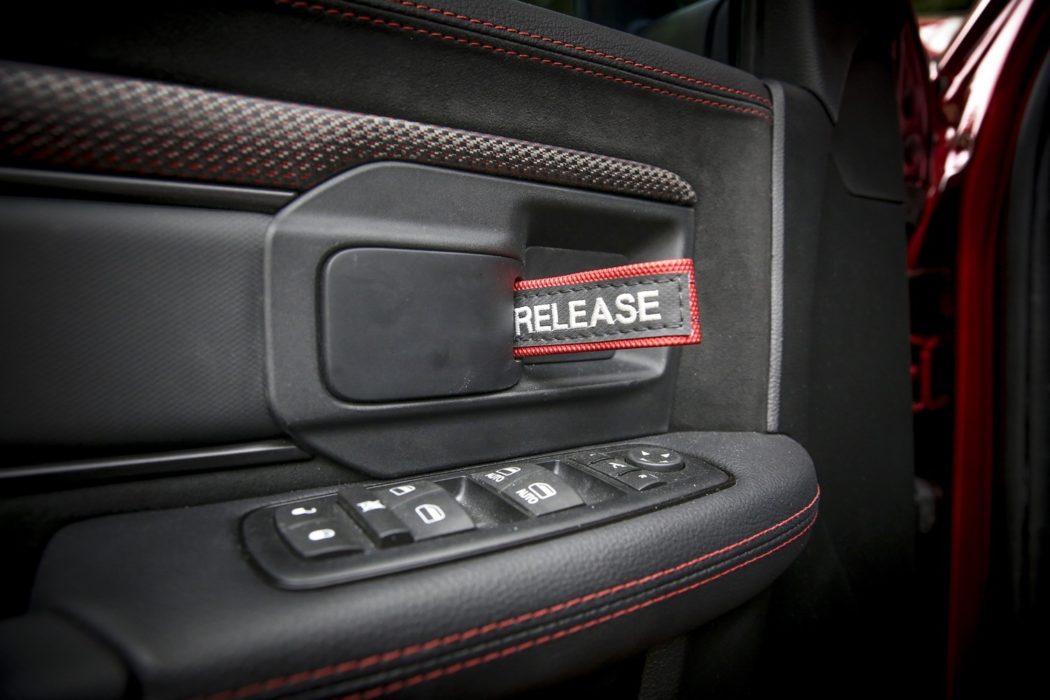 Although more than a few people outside Ford (and, more than likely, quite a few within it) questioned the wisdom of building a dedicated high-performance off-road pickup truck instead of another generation of Lightning, the F-150 Raptor certainly seems to have been exactly what a previously undiscovered buyer demographic wanted to see from an OEM. Thus far, no other manufacturers have put something similar into production, but some of them have produced concept vehicles that ape the Raptor’s factory-built trophy truck zeitgeist, and Fiat Chrysler’s don’t-call-them-Dodges truck division, Ram, has introduced a dune-hopping dream truck that, if produced, would chow down on the Blue Oval offering’s jugular.

The Ram Rebel TRX Concept is, as you’ve probably guessed, based on the production Ram 1500 Rebel. However, unlike that machine, which isn’t all that mechanically different from a regular Ram 1500 4×4 other than a new wheels and tires and a slight suspension lift, the Rebel TRX is chock full of dune-dominating goodies. A quartet of 18” wheels wearing 37” tall Toyo Open Country tires reside within flared fenders and hang from a massively upgraded suspension system with remote reservoir shocks and 13” of travel.

Ram says those chassis enhancements should allow this one-off to do 100 mph over almost any terrain, and getting to 100 mph should be a piece of cake thanks to the supercharged 6.2L Hemi V8 under the hood. Alas, it isn’t producing the same 707 horsepower it is in the Dodge Hellcat twins but, at 575 horsepower, it handily clobbers the new second-gen Raptor’s recently-confirmed 450 horsepower from its 3.5L twin-turbo V6. Of course, the only way to know for absolutely sure how the Rebel TRX would stack up against a Raptor is for the former to go into production. Whatdya say, Signore Marchionne? Ready to cowboy up?