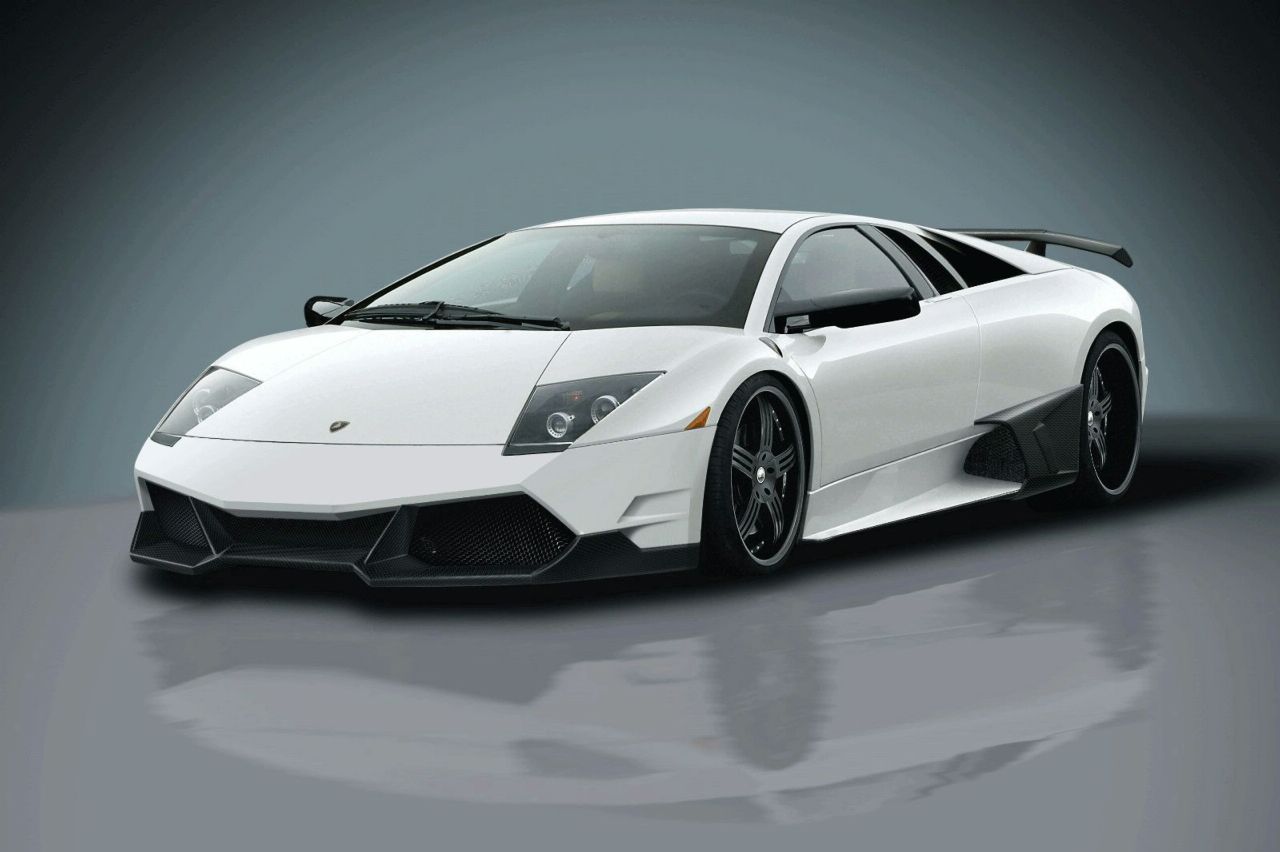 The Murcielago era is drawing to a close. Production of Lamborghini’s halo model began in 2001 and will cease this year with a new model taking over in 2010. Over the years, we’ve lusted after the Murcielago and all of its flavors including the LP 640, LP 640 Roadster and LP 650-4 Roadster. Over 3,000 Murcielagos in total have roared off the production line. However, it is really the final version that the company produced, the Lamborghini Murcielago LP 670-4 SuperVeloce, which has truly captured the hearts of enthusiasts.

As the most powerful production model to date, only 350 examples of the LP 670-4 were made with many potential buyers left out in the cold. However, where there is a will there is a way. Aftermarket tuning outfit Premier4509 is offering owners of existing Murcielago base models the opportunity to obtain the coveted SuperVeloce look with a special modification package.

Premier4509 maybe isn’t yet a household name in the auto world, but their parent company, Veilside, has been around since 1989 and is well-known for always pushing the boundaries by producing amazing street tuners. They are often featured in video games and even movies like The Fast and The Furious, where their package for the Mazda RX-7 made serious waves across the globe. Veilside is using the Premier4509 brand to go up-market, specifically dedicated “to the enhancement of exotic vehicles.” Already in their cache, they have some stellar body kits for the Lamborghini Gallardo, Bentley Continental GT and Aston Martin V8 Vantage.

Now, for the Lamborghini Murcielago, Premier 4509 is serving up a new bumper with a fatter lip,  quarter-panel air intakes, reworked mirrors, a massive rear wing and a revised rear bumper. All of these pieces are blacked-out, spot-on replicas of SuperVeloce aerodynamics to make any Murcielago virtually indistinguishable from the real thing. The kit from Premier4509 is only cosmetic at this point and doesn’t include any engine tuning to match the 660 hp and 490 lb·ft of torque available from the LP 670-4. In the true spirit of the limited production SV, only 300 examples of this body kit will be produced.