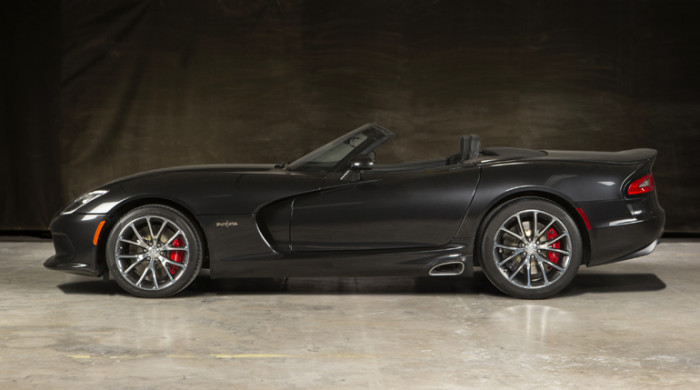 When the production Dodge Viper debuted as a 1992 model, it did so as a roadster (though some will argue the big fixed roll hoop and fabric toupee made it more of a targa). When the new-from-the-ground-up 2003 model arrived, the roadster again preceded the coupe version by a couple of years. However, the current car, which debuted as an SRT but, starting with the 2015 model year, will be back under the Dodge banner, is strictly coupe-only, and looks like it will remain so for the foreseeable future. 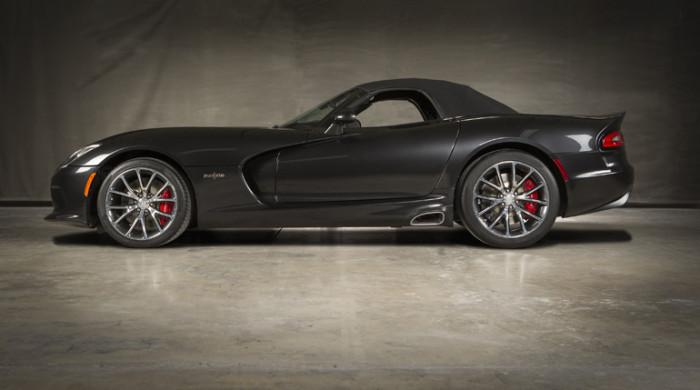 That’s bad news for fans of open-top versions of Chrysler’s tire-shredding serpent. However, there’s now some good news for them, and it comes courtesy of a company called Prefix. Most of Michigan-headquartered Prefix’s business is with automakers and relates to engineering, prototyping, concept car assembly and other behind-the-scenes aspects of the auto industry. But as far as we can tell, the convertible Viper you see here – which Prefix calls Medusa – is the company’s first venture into coachbuilding for non-OEM customers. But aside from the Medusa badges, you wouldn’t know it wasn’t done in-house by Chrysler. The folding fabric top, the trunk lid, windshield header and all other visible bits look factory. 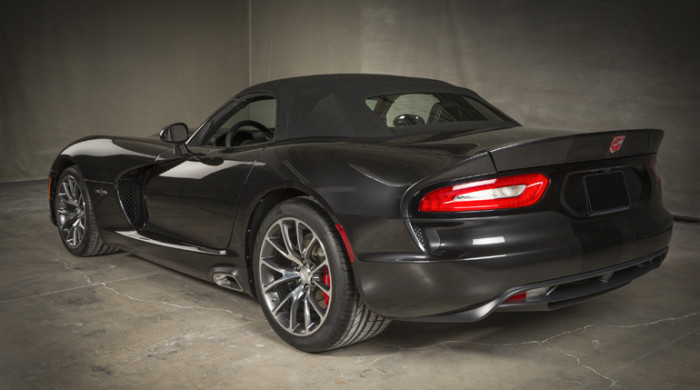 Prefix doesn’t make any changes to the powertrain, but with 640 horsepower from the 8.4L V10 under that long hood, does it really need any? We doubt it. As for the price for this decapitation procedure, you’ll need to pony up $35,000 above the cost of a donor Dodge/SRT Viper. But if you want one, you’d better get in touch with Prefix stat: The company says it will only do 10 conversions, at least for the first batch. 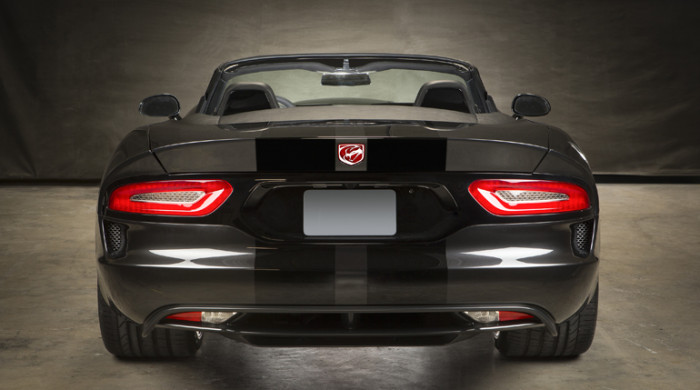