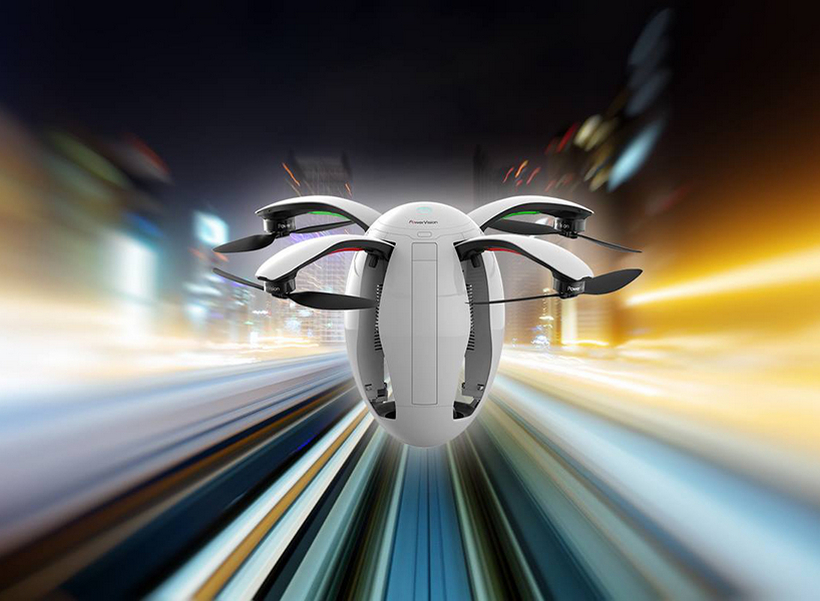 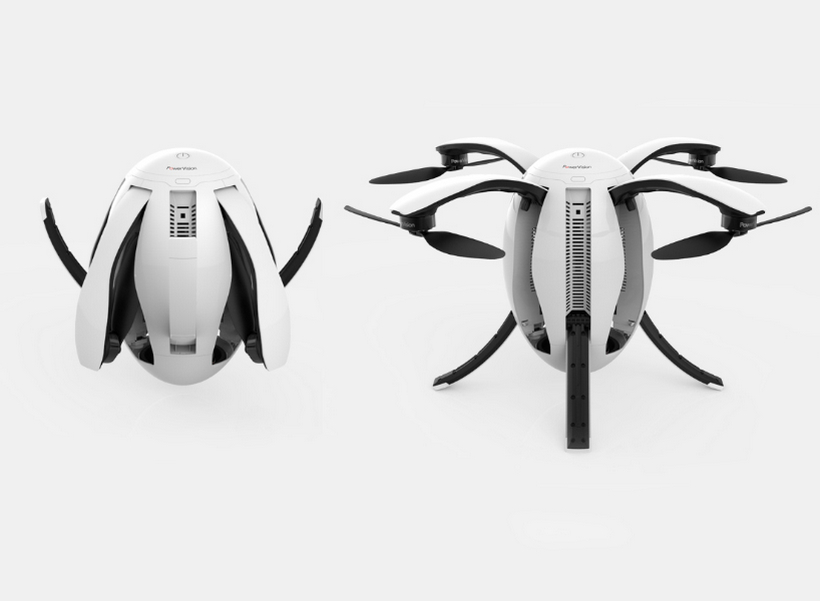 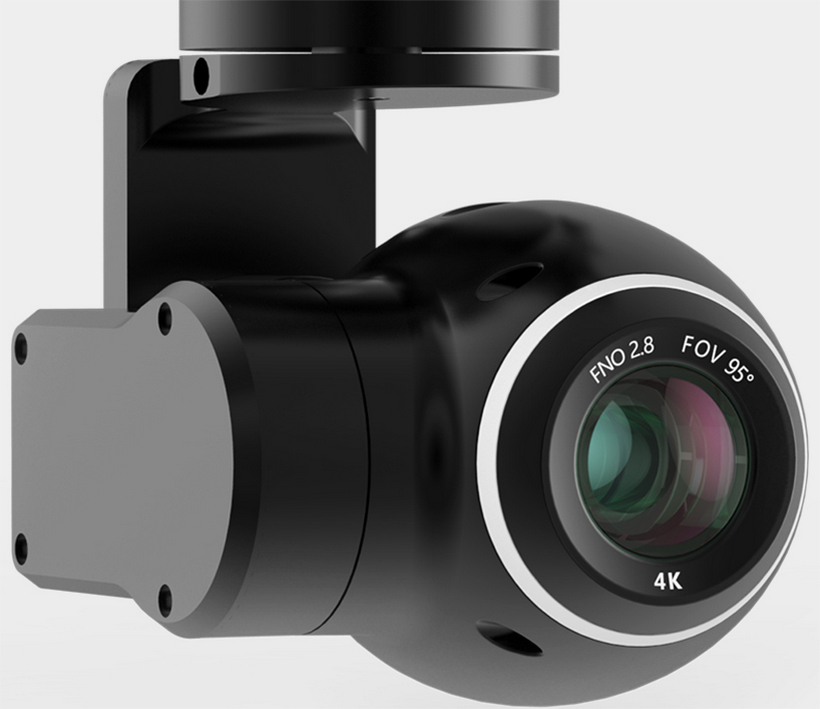 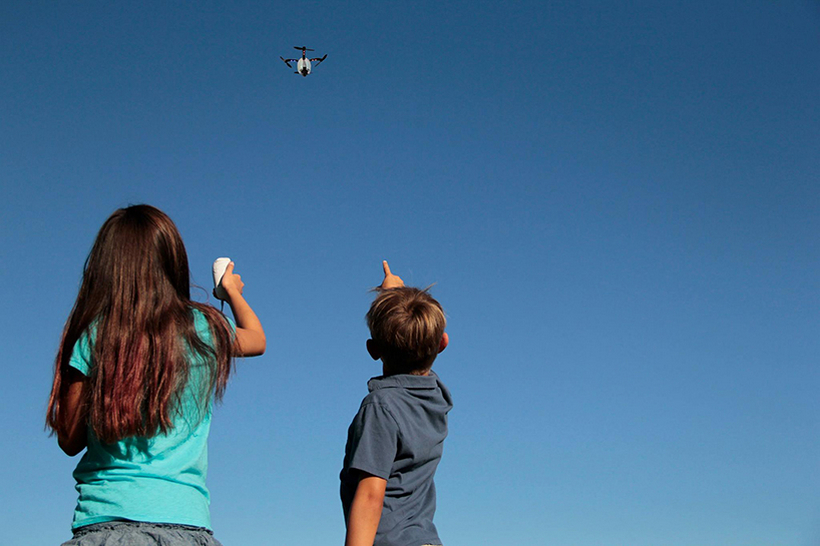 The Cake is a Lie, but This Egg Shaped Drone Isn’t [w/ Video]

It might not be the most action-packed video game franchise out there, but damn if the Portal series isn’t one of the most amusing. So you’ll have to forgive us for laying eyes upon this new ovum-esque drone from PowerVision – called the PowerEgg  – and immediately thinking, “Oooh, a distant relative of the Sentry Turret!” But there’s much, much more to this machine than video game star good looks, but you’ll have to continue reading. For science. You monster.

In addition to the radical looks, the PowerEgg features a fairly radical control scheme because, other than taking off and landing (both of which are automated), there are no buttons or sticks to manipulate; pitching, turning, climbing and all other movements are all controlled via gesture through the remote’s built-in motion sensor (A conventional twin-stick controller is also included, if you prefer that setup or want to utilize the drone’s more advanced capabilities.). What’s more, the 4K camera (mounted on a three-axis gimbal) can transmit live HD video up to 3.1 miles, and there’s enough battery capacity for 23 minutes of flight time on a full charge.

Of course, something this cool doesn’t come cheap: The pre-order price for the PowerEgg is $1,288, though that figure does include taxes and shipping charges. It’s too early to tell if the PowerEgg will be a triumph, but – we’re making a note here – we’re predicting it will be a huge success.