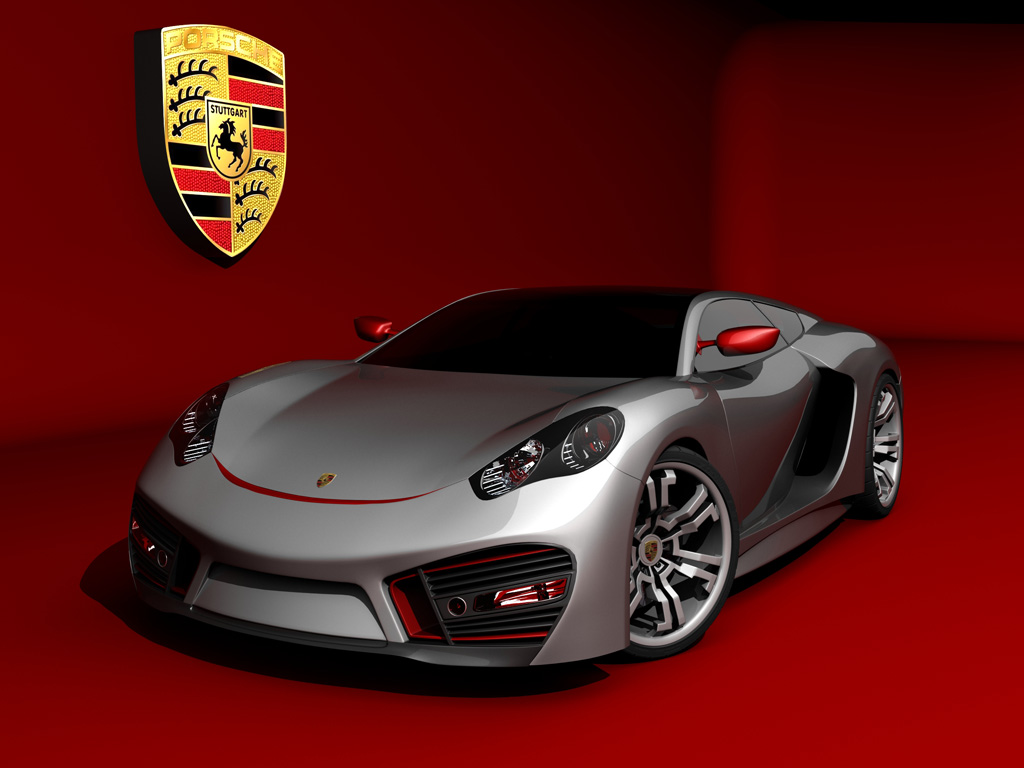 The internet has been been crying “wolf” again. Right now the rumor is that this design is for a  future Porsche Supercar, built to pick up where the Carrera GT left off. This concept was rendered by Emil Baddal, who is also working with Lamborghini on the successor to the LP670. This representation is very unique, but also seems to follow a strategy that has been going well for Porsche lately. Its profile is a blend of a stretched G37 and a Bugatti Veyron, with a dash of P4/P5 Italian spark thrown in. The headlights sweep up and back, kind of like a flattened Cayenne face. The rear deck looks a little long for a front-engine car, so perhaps we can hope for a well balanced mid-engined chassis. 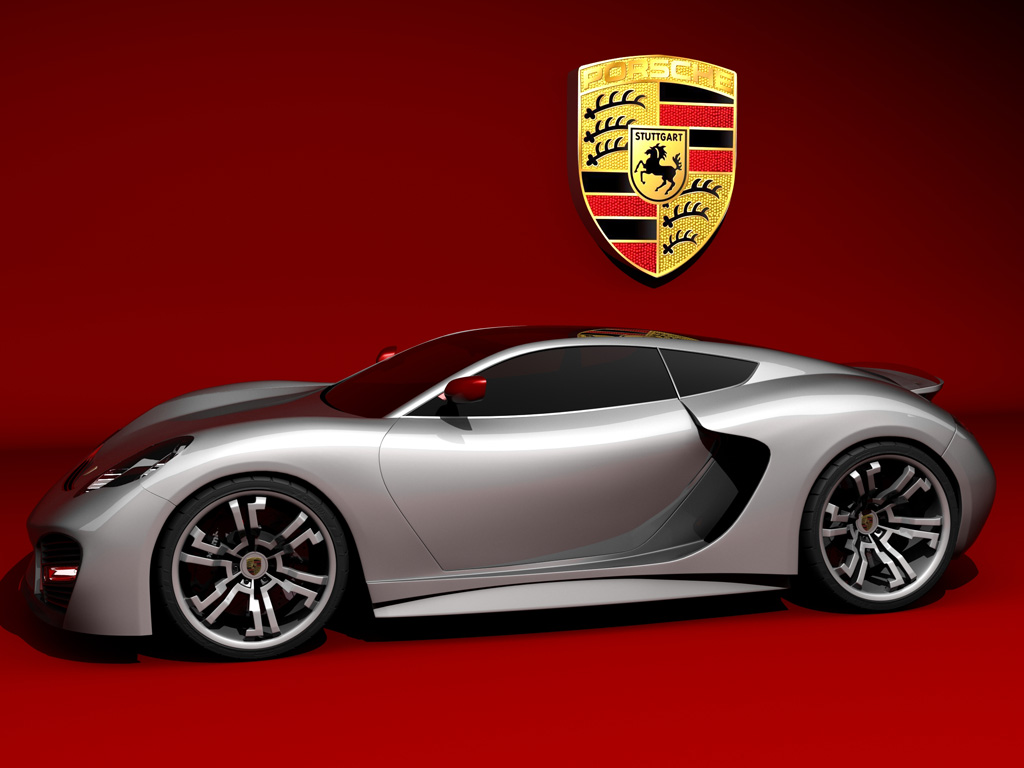 The car looks cool and it’s certainly supercar-ish. But it may not be Porsche enough for me. As I said, both the Cayenne and Panamera had controversial styling from the start, but they were always identifiable as Porsches. The same was true with the Carrera GT. I don’t know if this concept does that. The Carrera GT was a completely unique car, and stunning to look at. But you also knew without a doubt it was a Porsche. 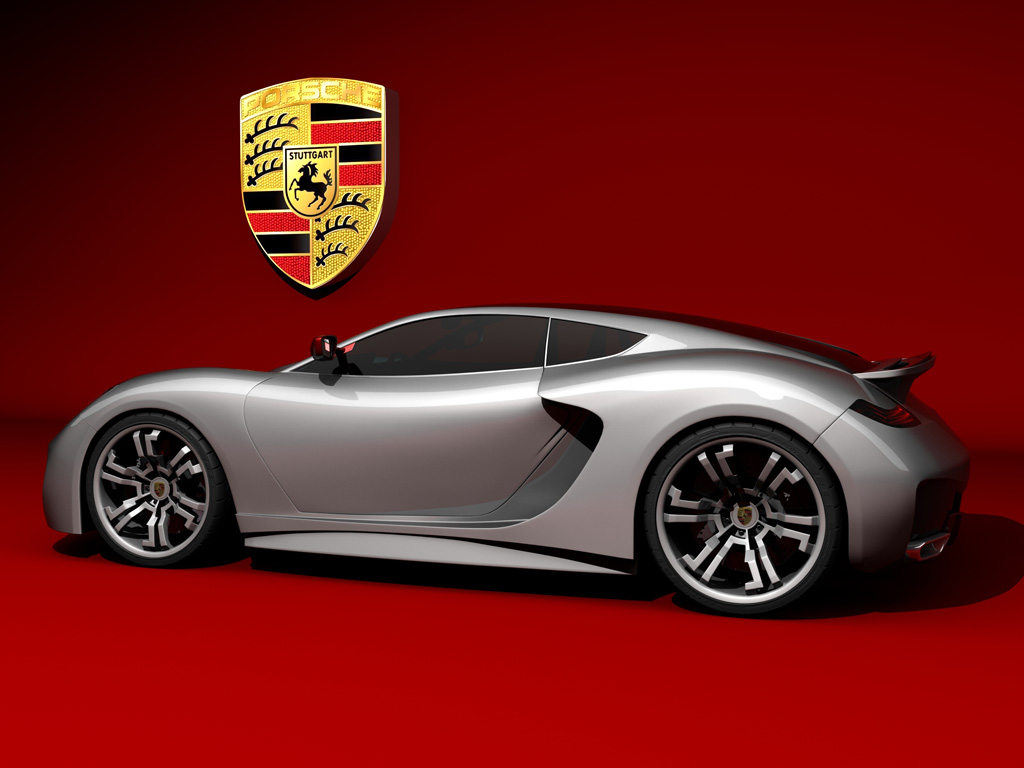 Whether or not this is Porsche’s next supercar remains to be seen. One thing I am certain of is that Porsche will build a super car in the next 5 years. Their work on the 911 continues to only get better. The Panamera is big news, and I see new Cayennes everywhere. The performance their “normal” cars possess is world-class. It would be wrong of them to deprive us of a Porsche-built,record-seeking supercar. I imagine when there is a new Porsche super car, it will be terrifyingly fast, fantastic in the corners, unique, and beautiful. I don’t think the wolf is here this time, but I’m keeping an eye out. 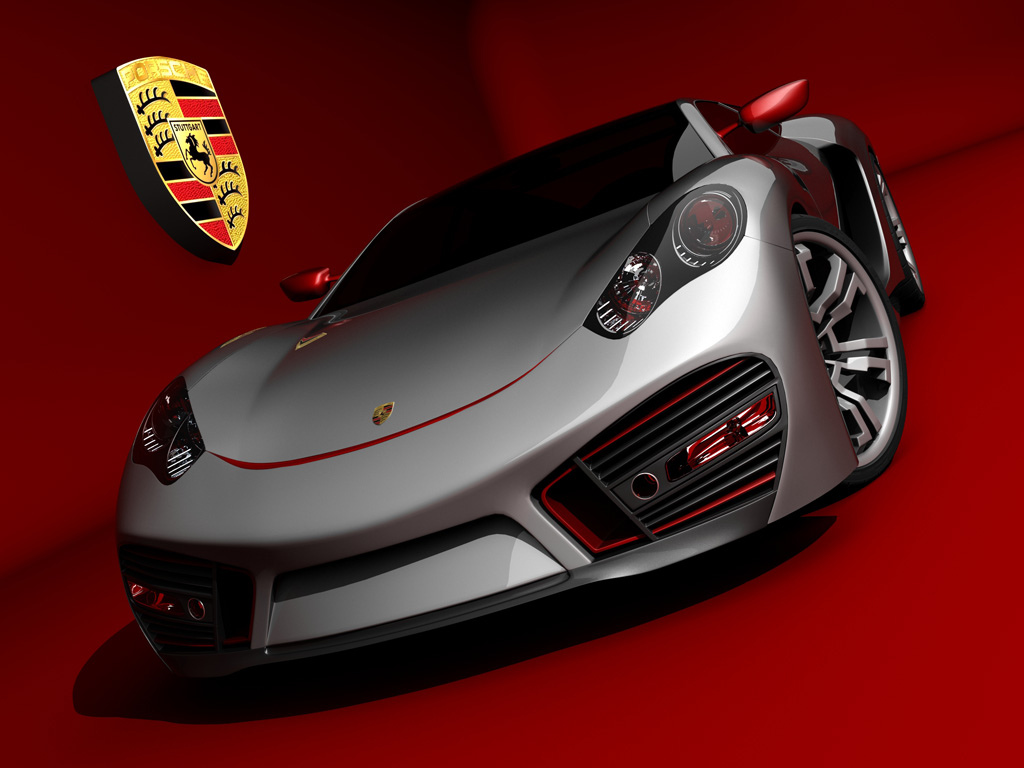 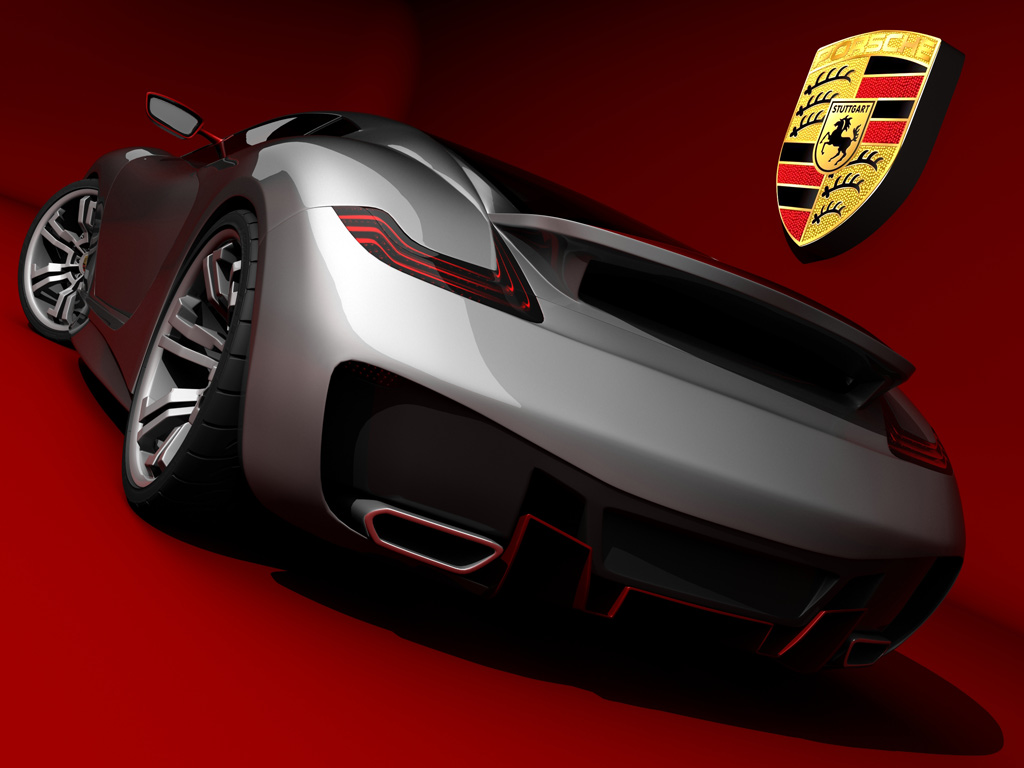 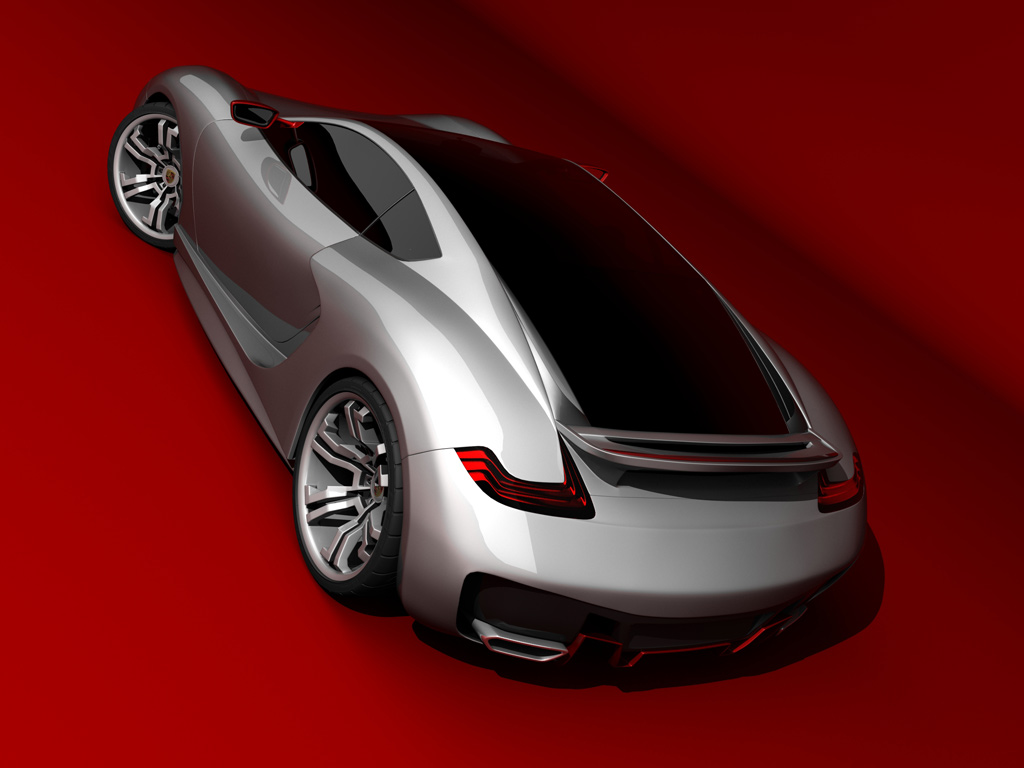 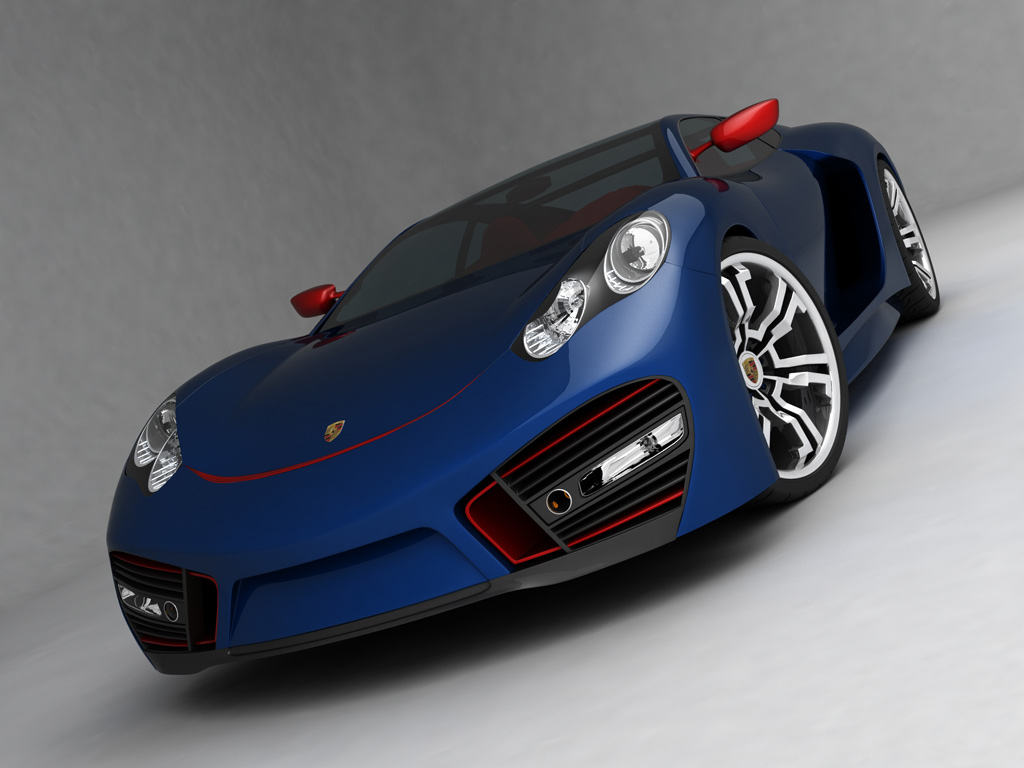 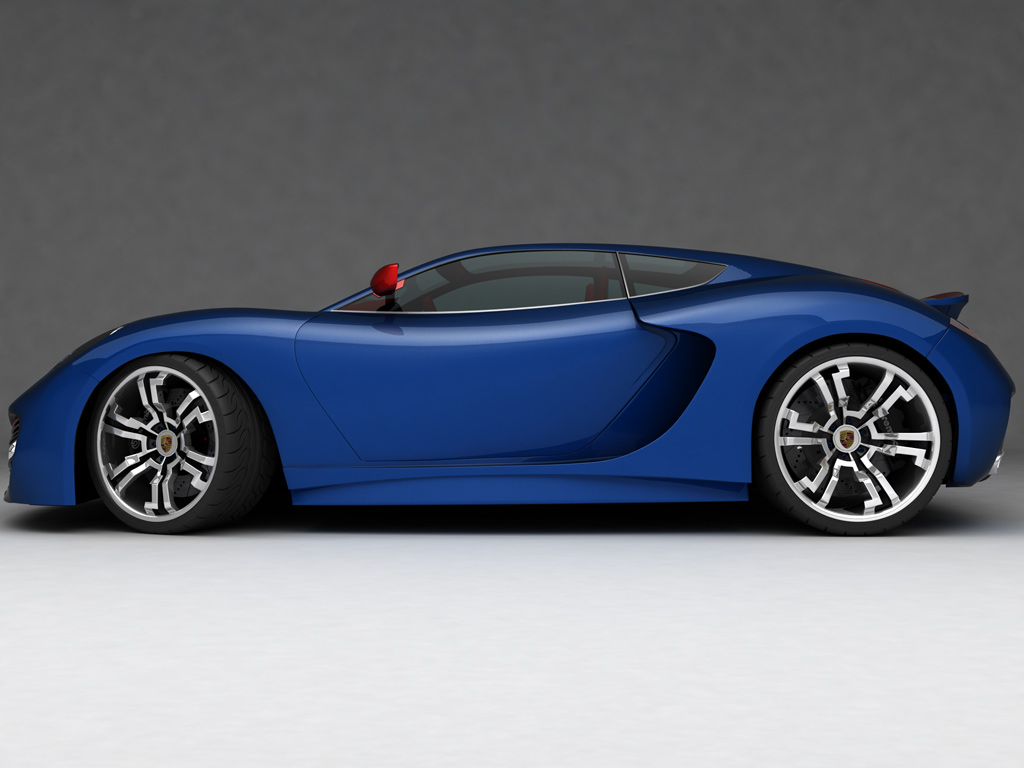 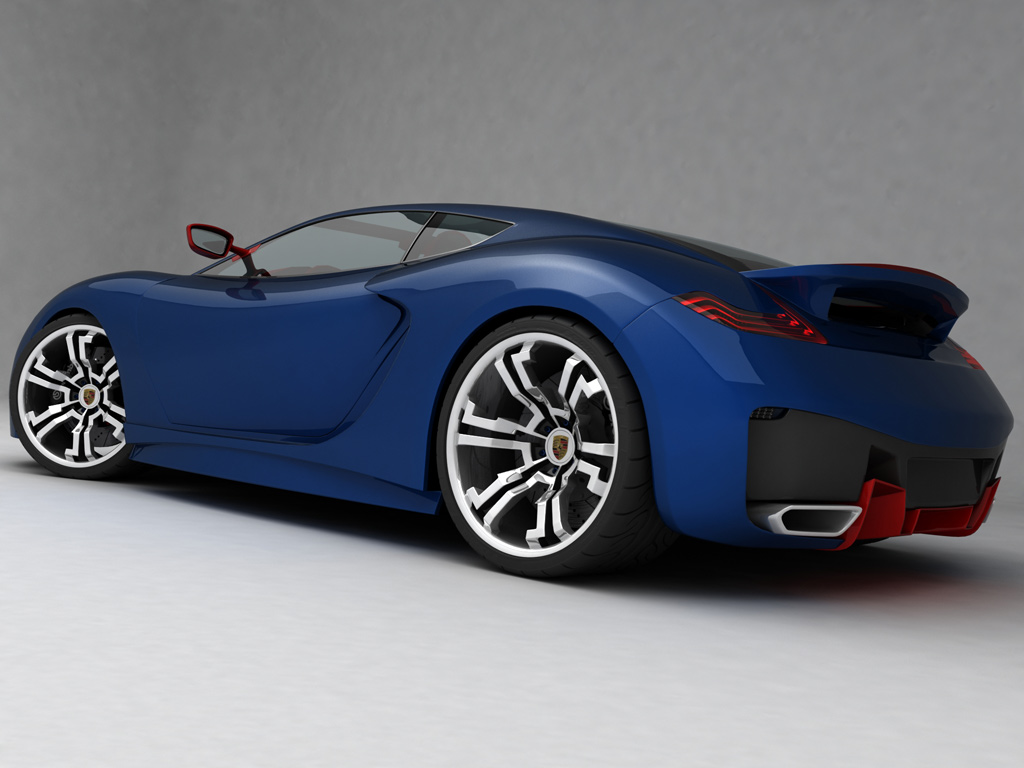 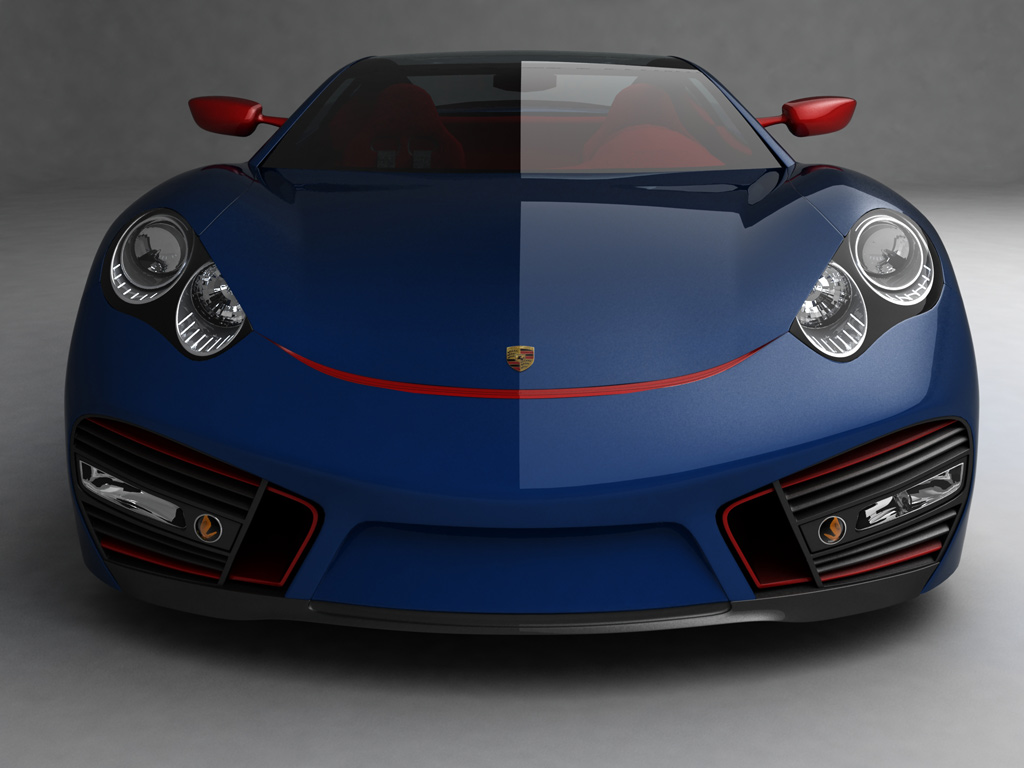 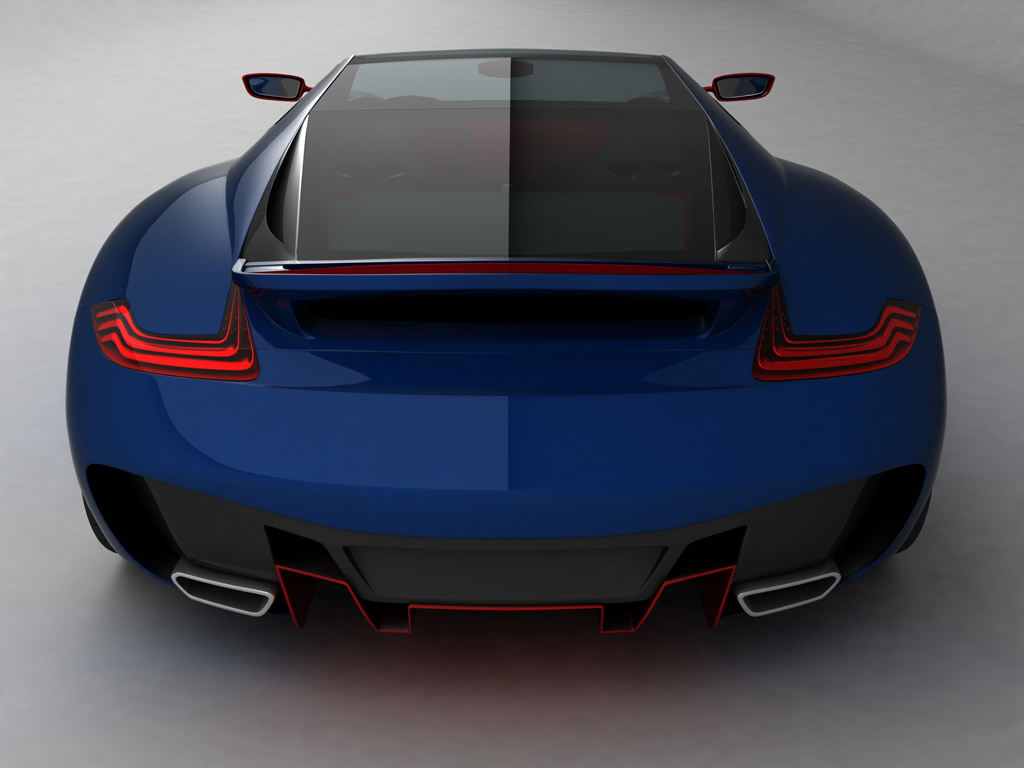