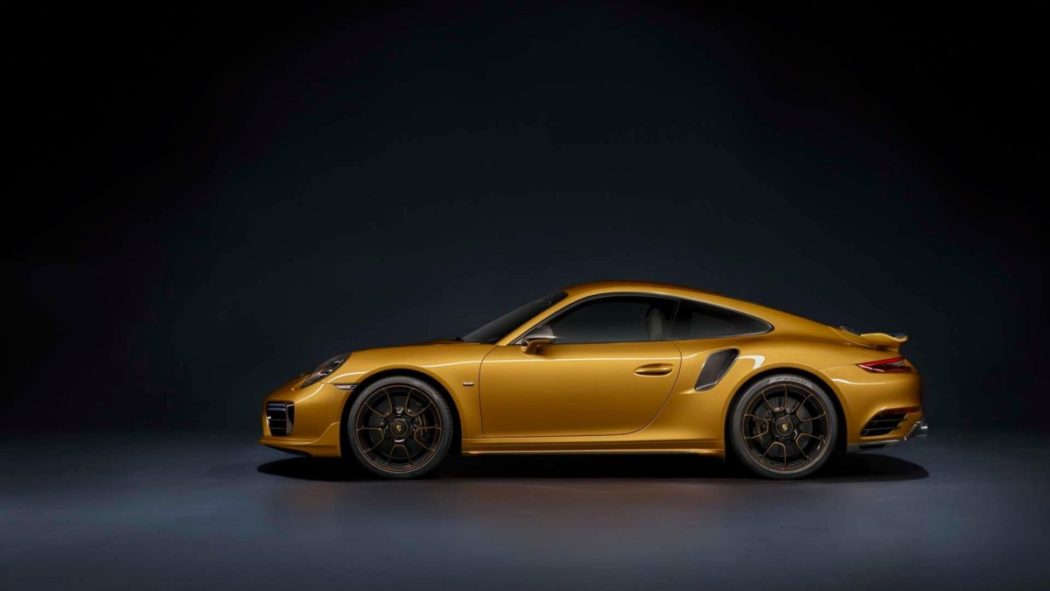 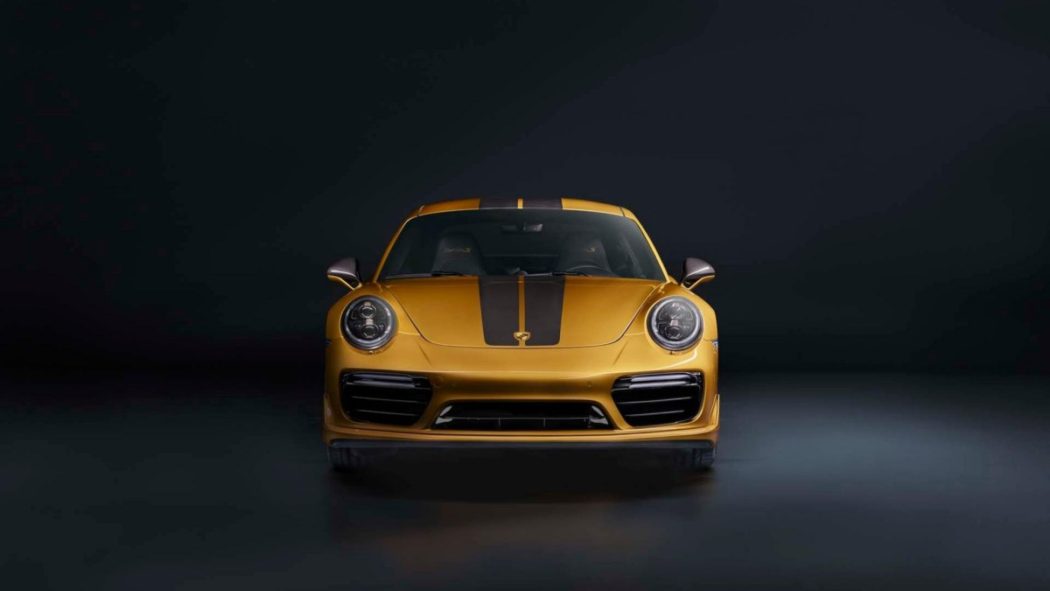 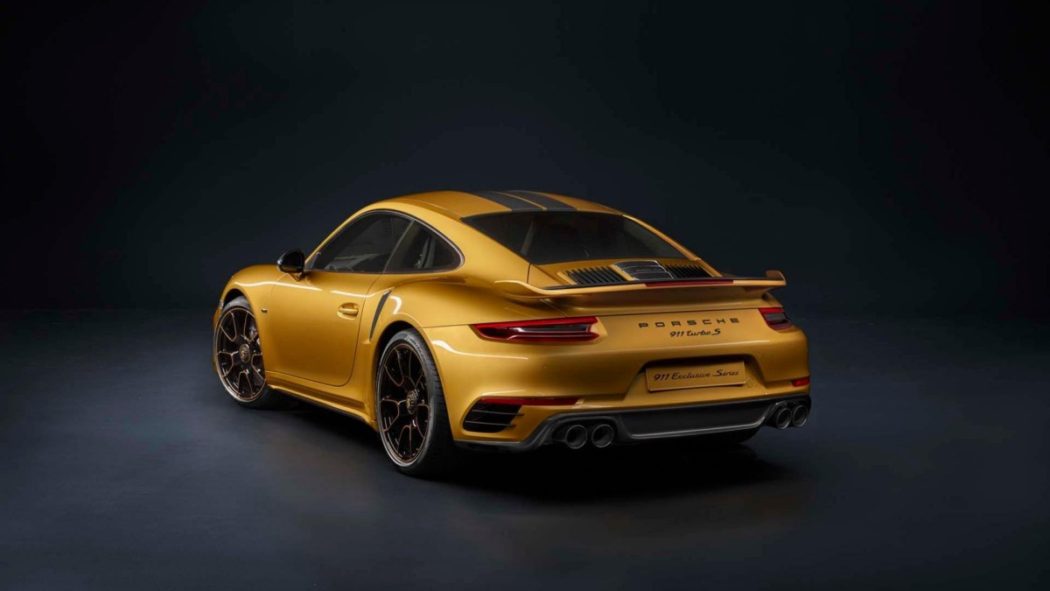 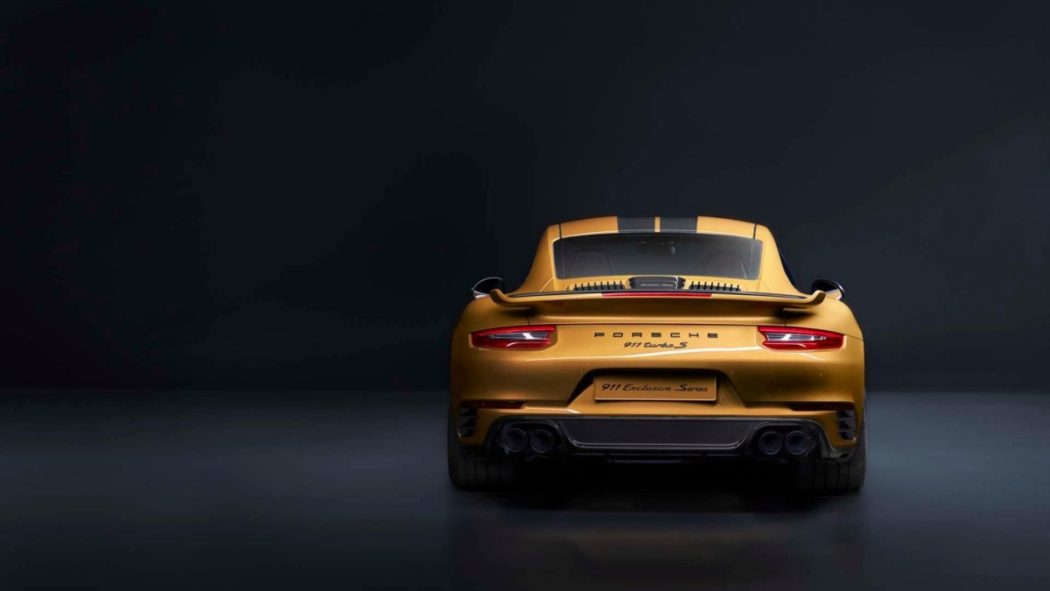 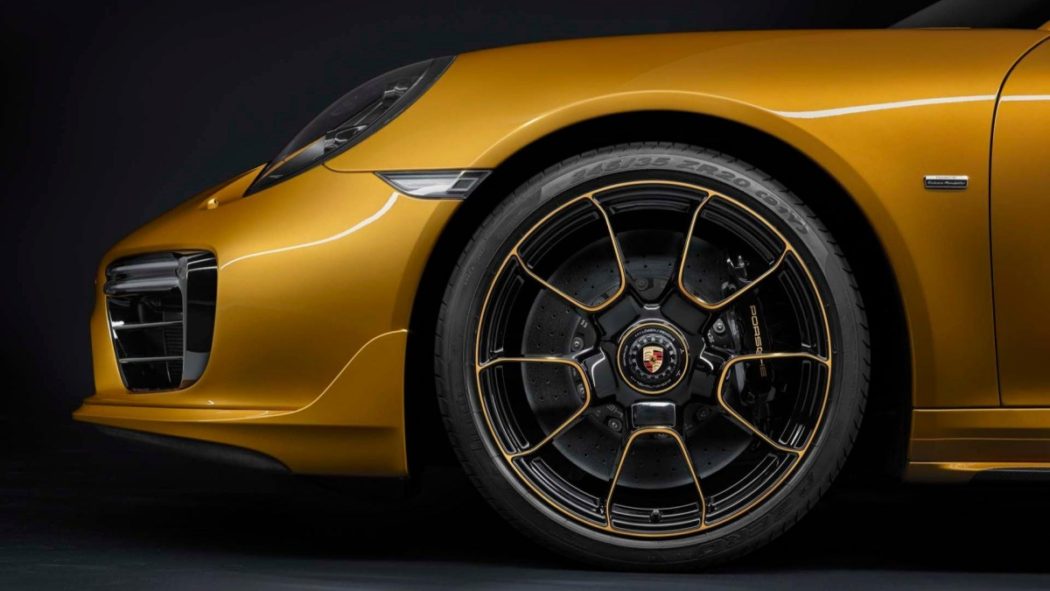 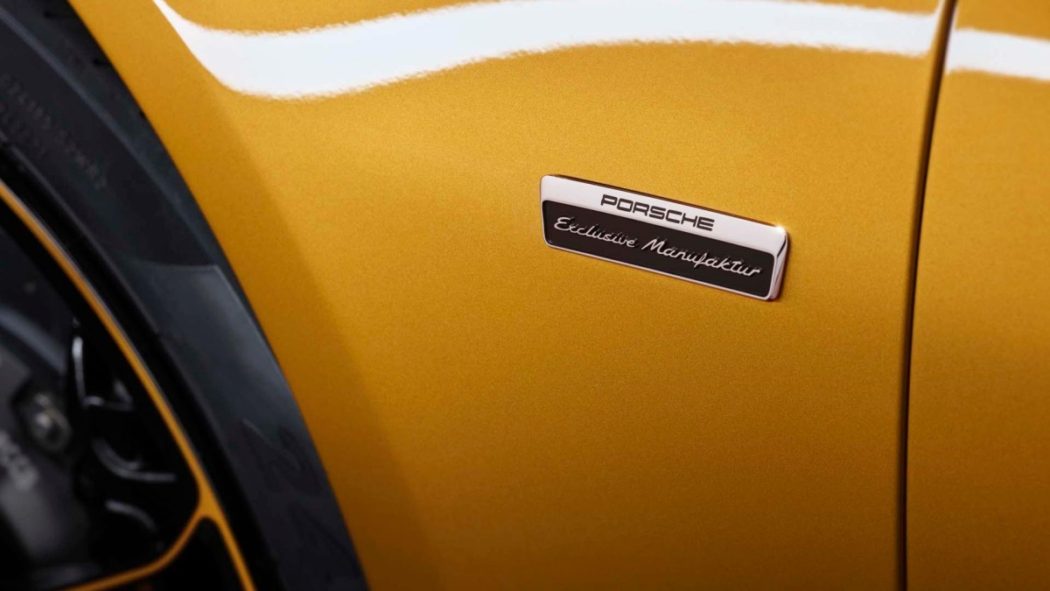 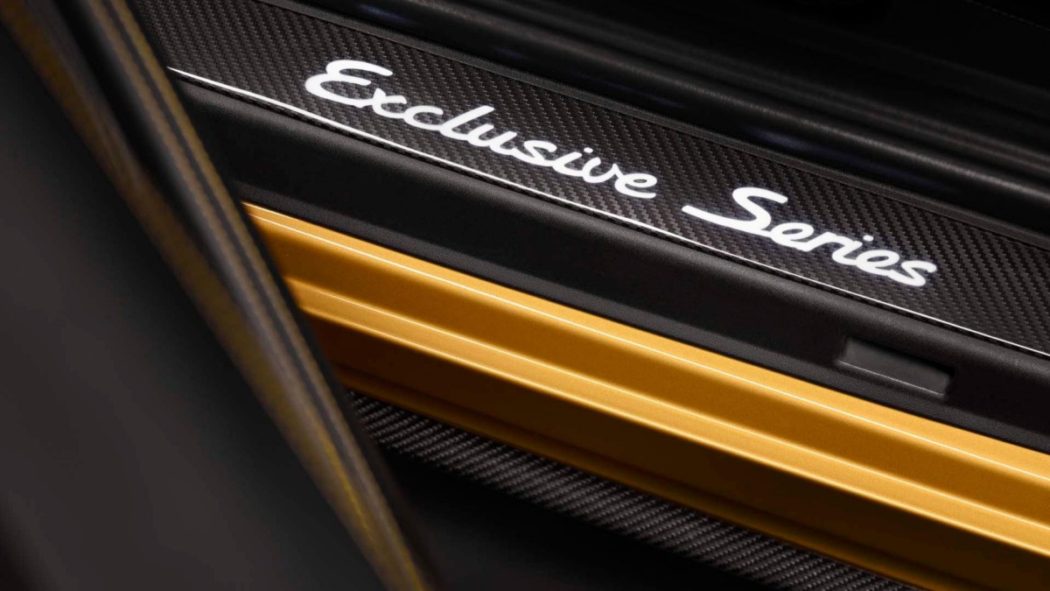 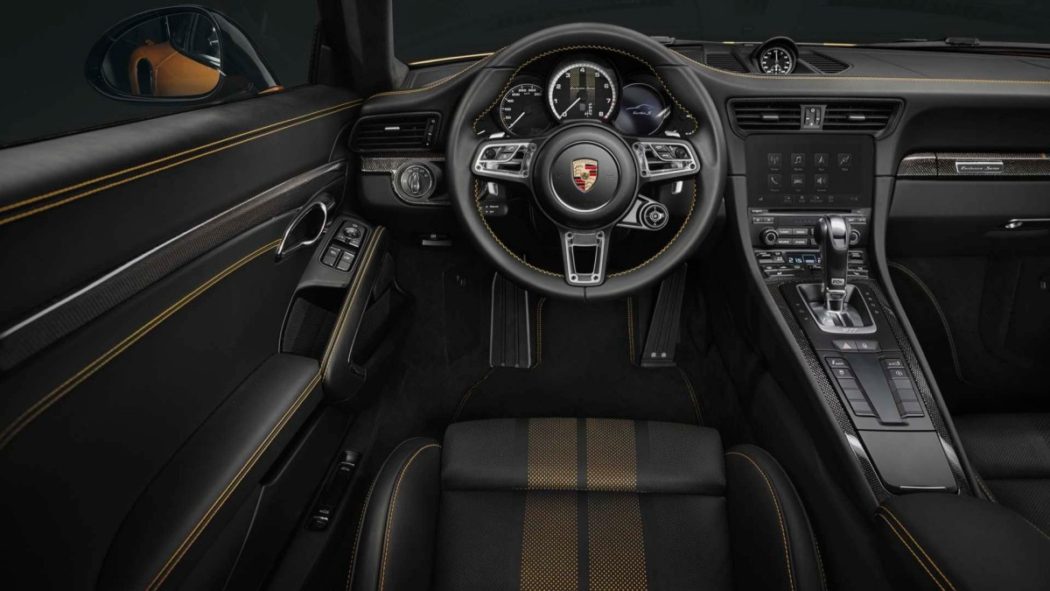 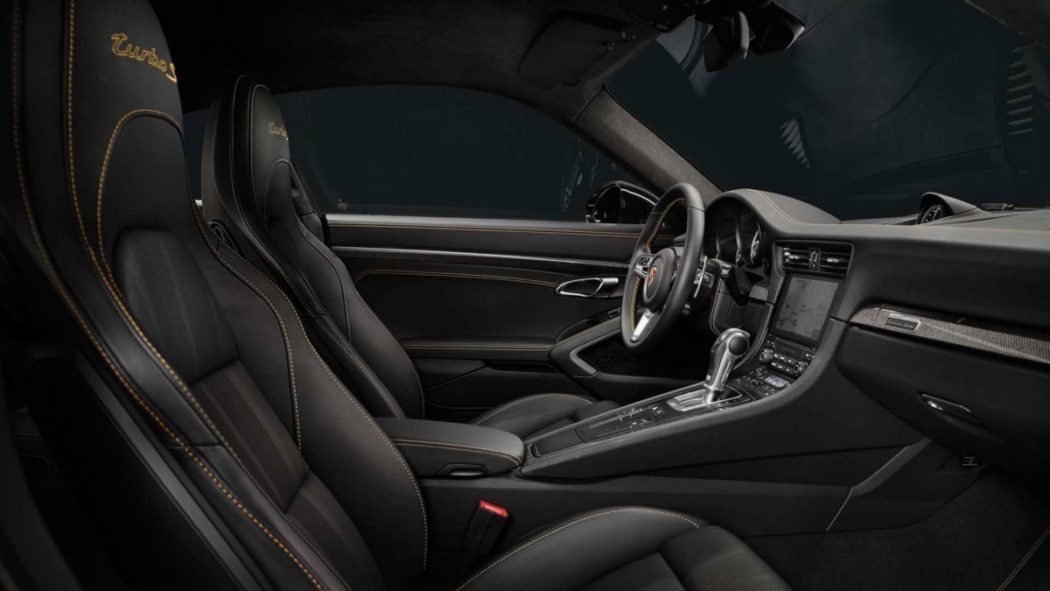 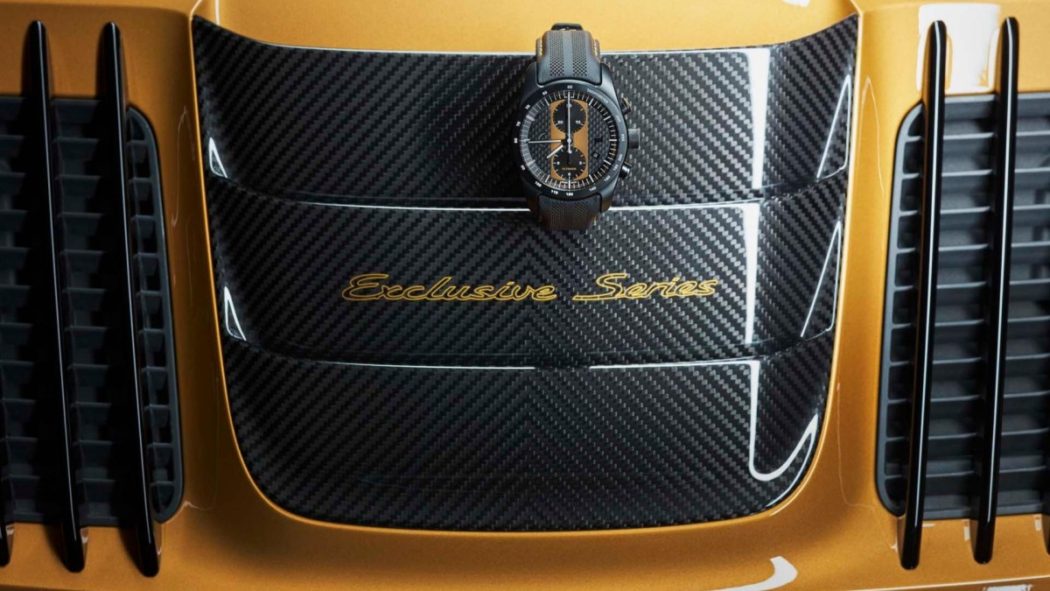 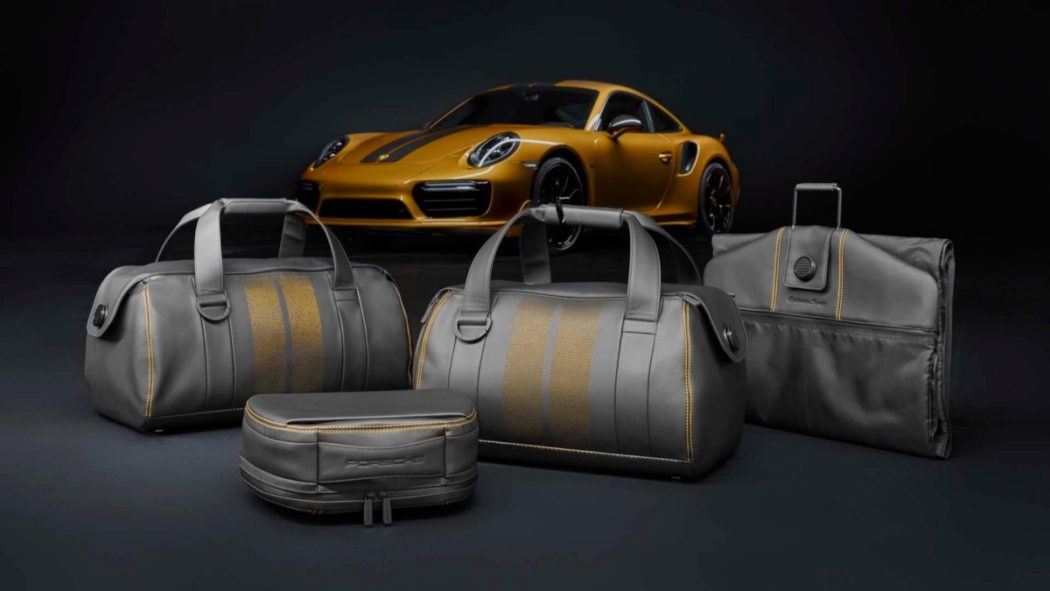 Other goodies on this factory custom car (whose retail pricing starts at $257,500 and only shoots skyward from there) are a power kit that raises the 3.8L twin-turbo flat-six’s output from 580 to 607 horsepower, the Sport Chrono package, and an individually numbered dash plaque. Porsche Design will offer a Porsche Design Chronograph 911 Turbo S Exclusive Series watch with a color scheme matching that of each buyer’s car, while a matching five-piece fitted luggage set will be available for an additional $6,234. We suggest you get your order in sooner rather than later.