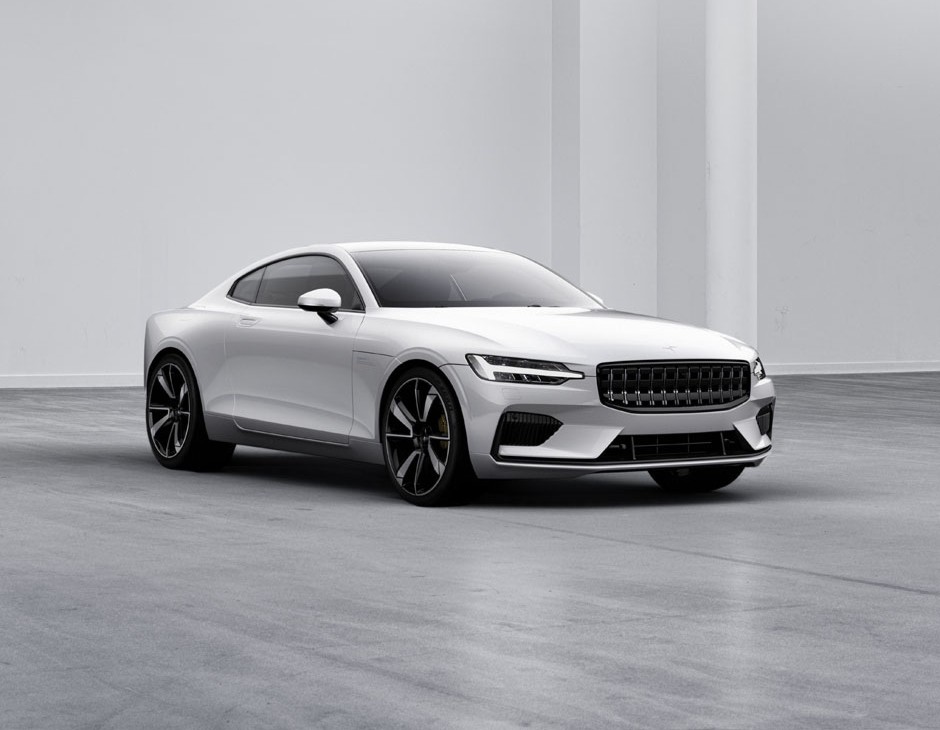 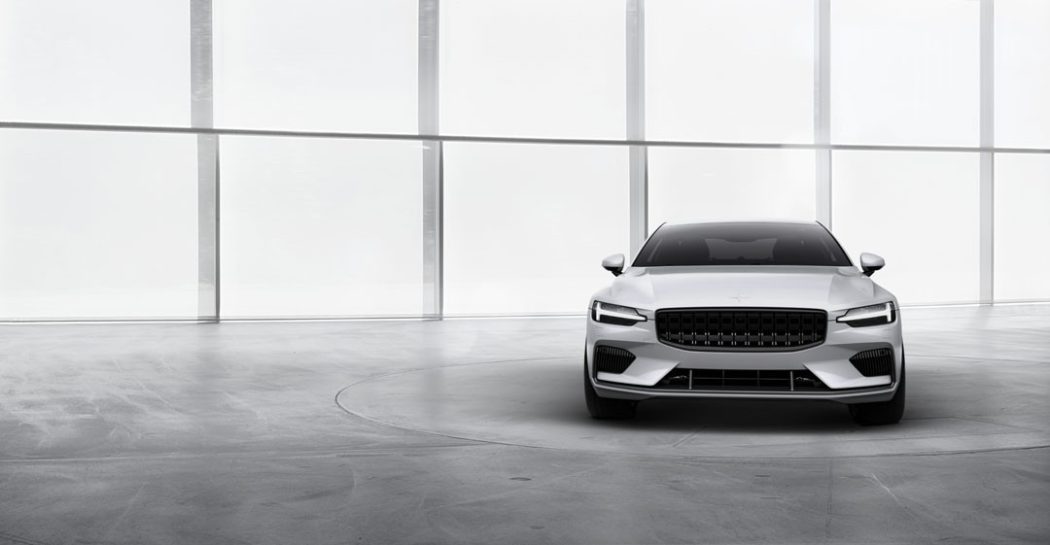 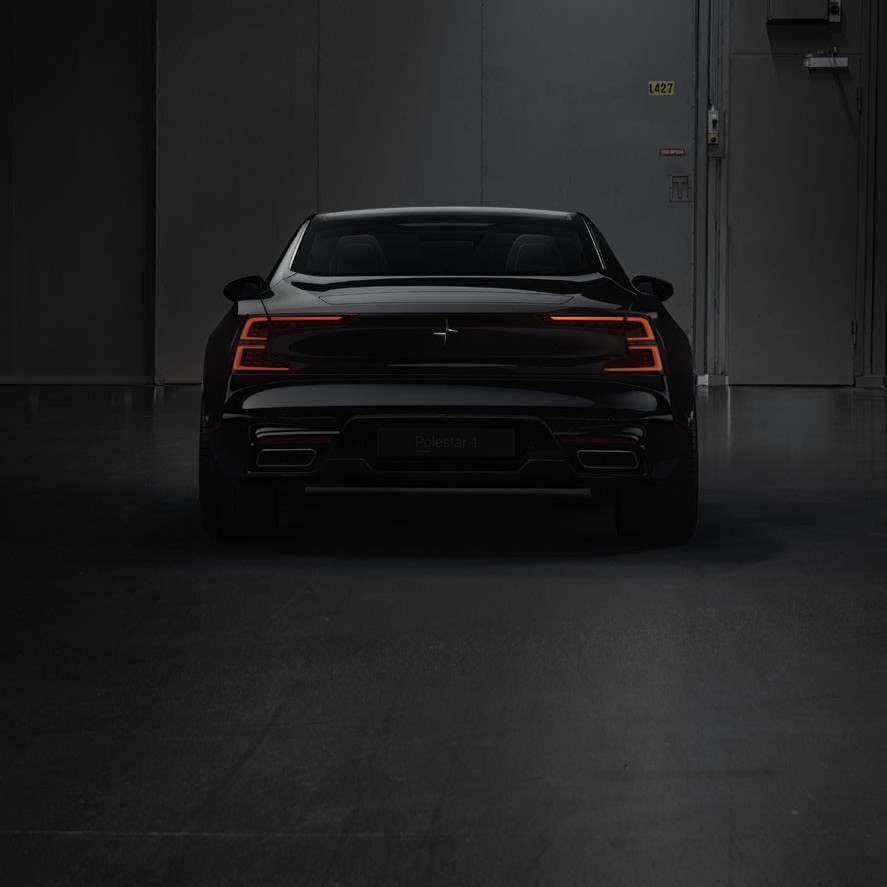 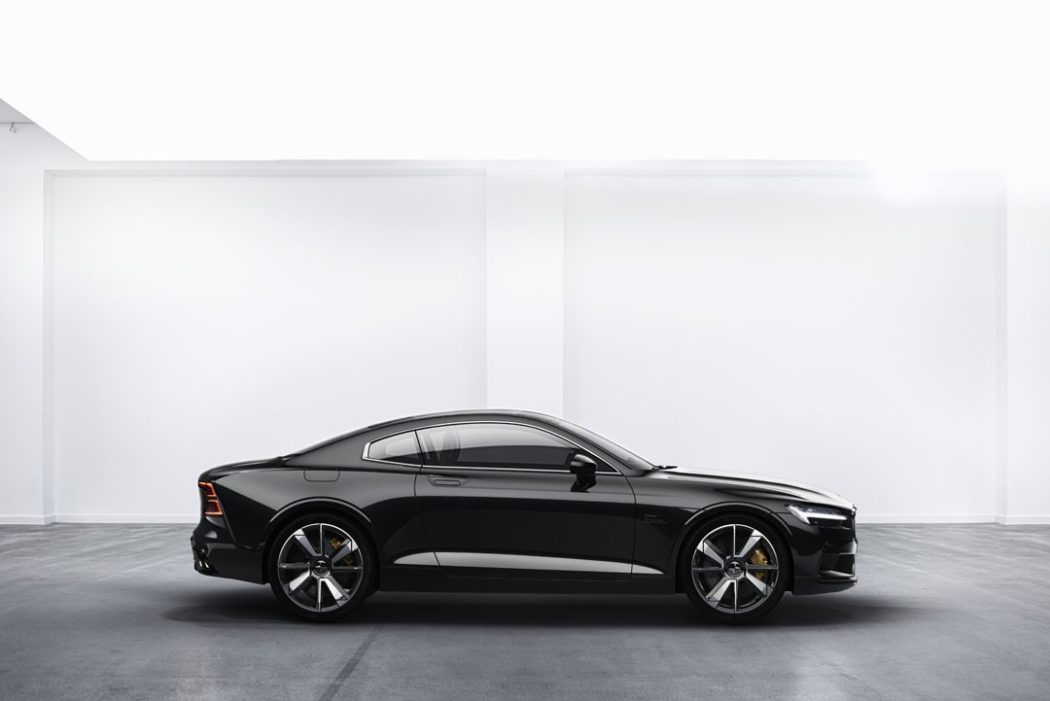 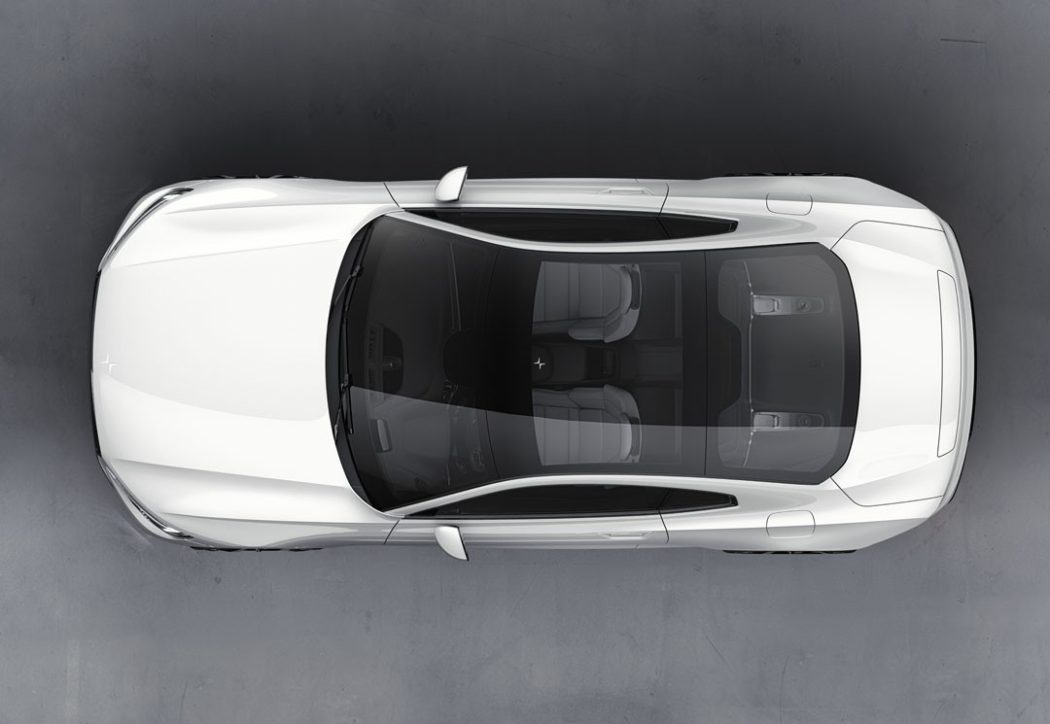 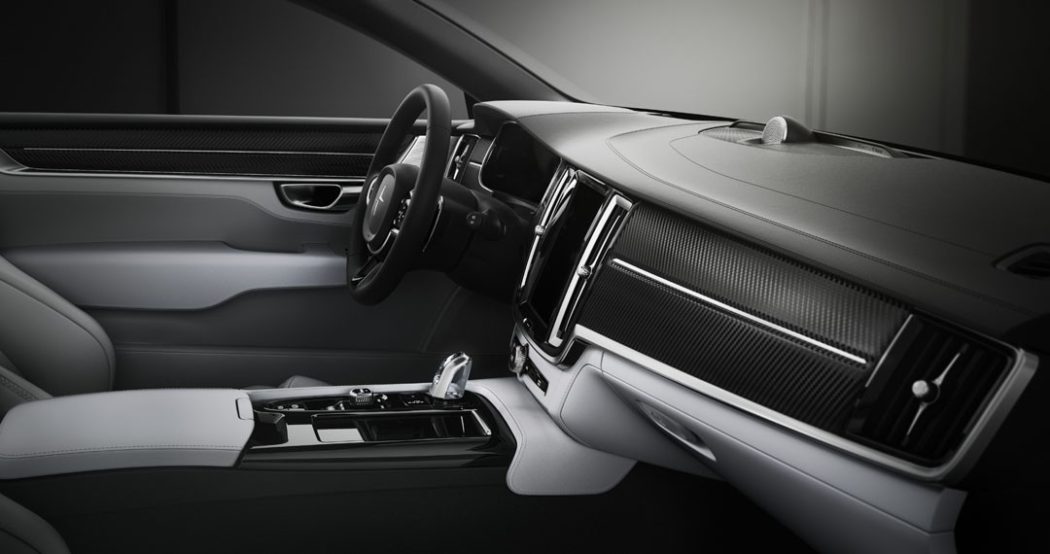 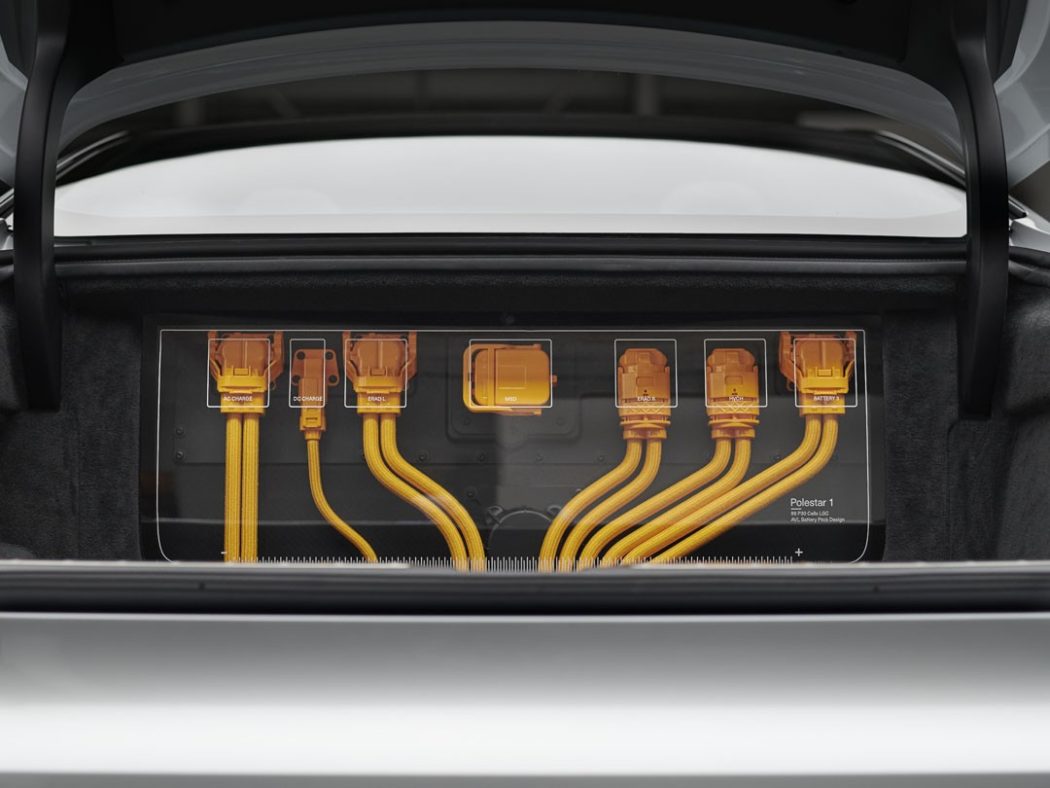 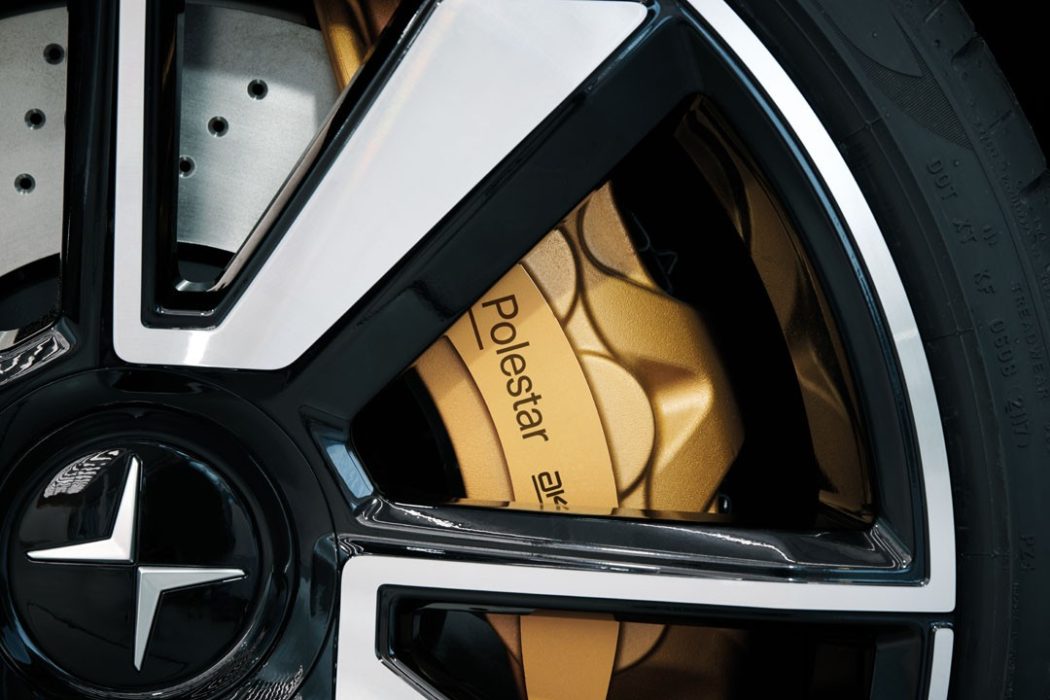 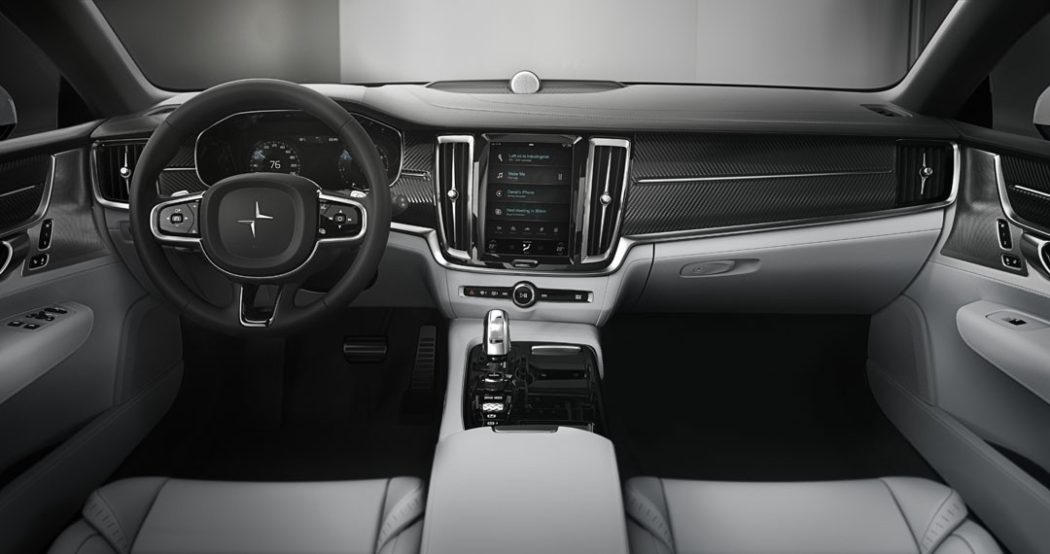 For the longest time, it was looking like Polestar was going to be for Volvo what AMG was for Mercedes-Benz: A formerly independent tuning outfit that got slowly absorbed by the company whose products it enhanced, becoming the mothership’s factory tuner of record. But a funny thing happened on the way to OEM/tuner matrimony: Volvo and its Chinese overlords at Geely decreed this past June that Polestar would become a standalone brand building nothing but premium, high performance partially- and fully-electrified vehicles. And four short months later, here’s the first Polestar-badged automobile: The Polestar 1 plug-in hybrid coupe.

If the shape of this, uh, shapely sport coupe looks familiar, that’s because it’s basically a production-ready version of the Volvo Concept Coupe that debuted at the 2013 Frankfurt Motor Show. This is no bad thing, nor is the fact that the carbon fiber bodied, Chinese made Polestar 1 will be powered by Volvo’s 2.0L turbo- and supercharged inline-four and a twosome of electric motors producing a combined 600 horsepower and 738 lb.-ft of torque. The electric motors (which power the rear wheels and the gas engine runs the fronts) alone produce 218 horsepower, and Polestar claims the 1 will cover as much as 93 miles in EV mode, a figure that positively demolishes any current production PHEV’s battery-only range.

So when can you buy one of these planet-friendly super coupes? Well, it turns out…never. Then how is it a production car, you’re asking? Well, instead of making it available for purchase or lease, Polestar will offer the 1 exclusively on a two- or three-year subscription service, the cost of which will cover all maintenance, insurance, concierge and even depreciation. Customers will also spec out and order their cars online, though there will be “Polestar Spaces” inside select Volvo showrooms worldwide if you absolutely have to have some human contact (but don’t dilly-dally, because only 500 Polestar 1s will be made per year). Oh, and in case you were wondering, the Polestar 1 will be followed shortly afterward sometime in 2019 by the 2 (a smallish all-electric sedan in the vein of the Tesla Model 3) and the 3 (a PHEV crossover) a year or two after that. We’re anxious to see if Polestar turns out to be the next Tesla or the next Fisker.