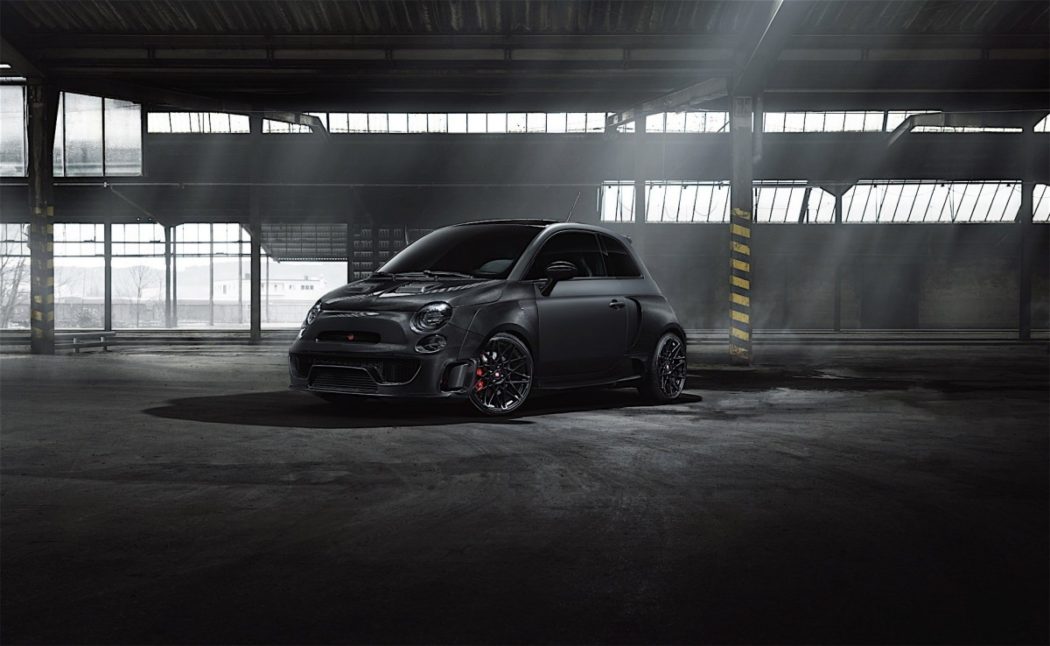 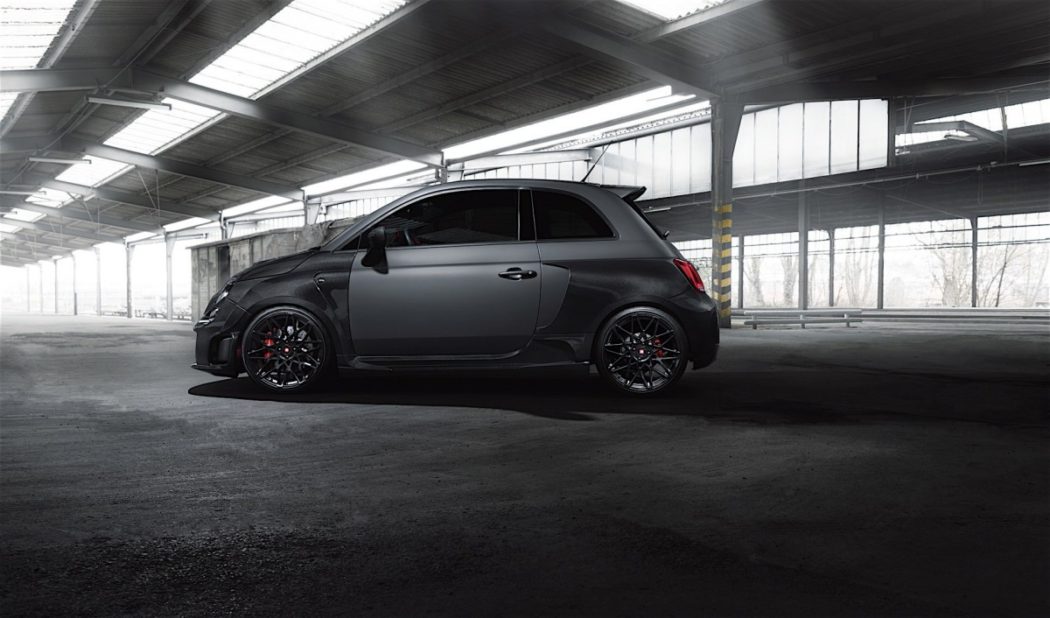 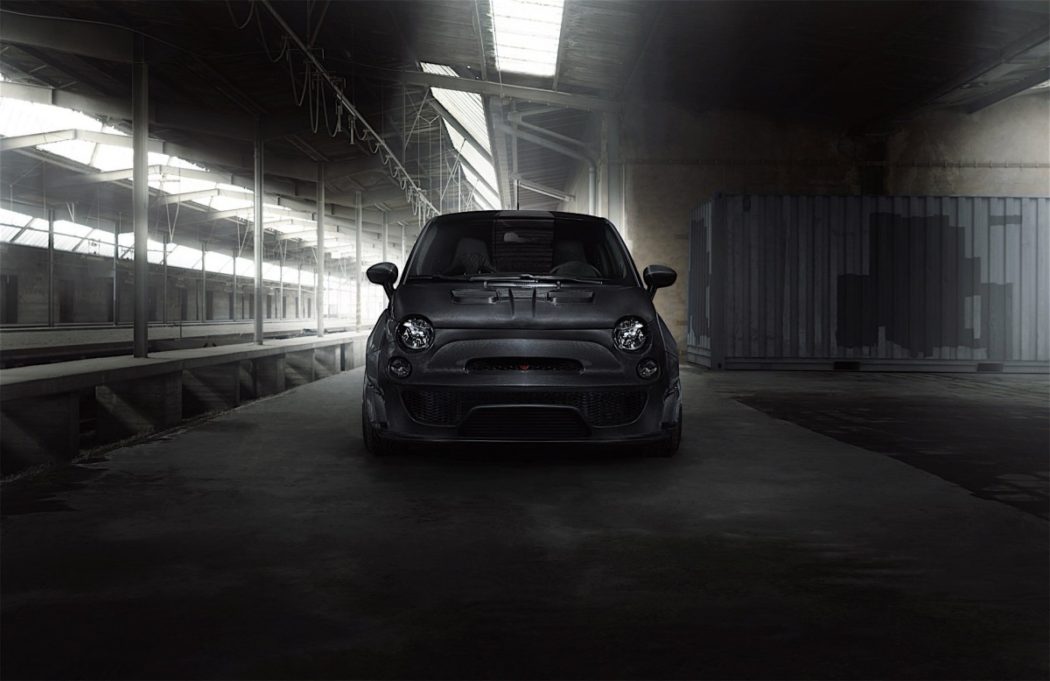 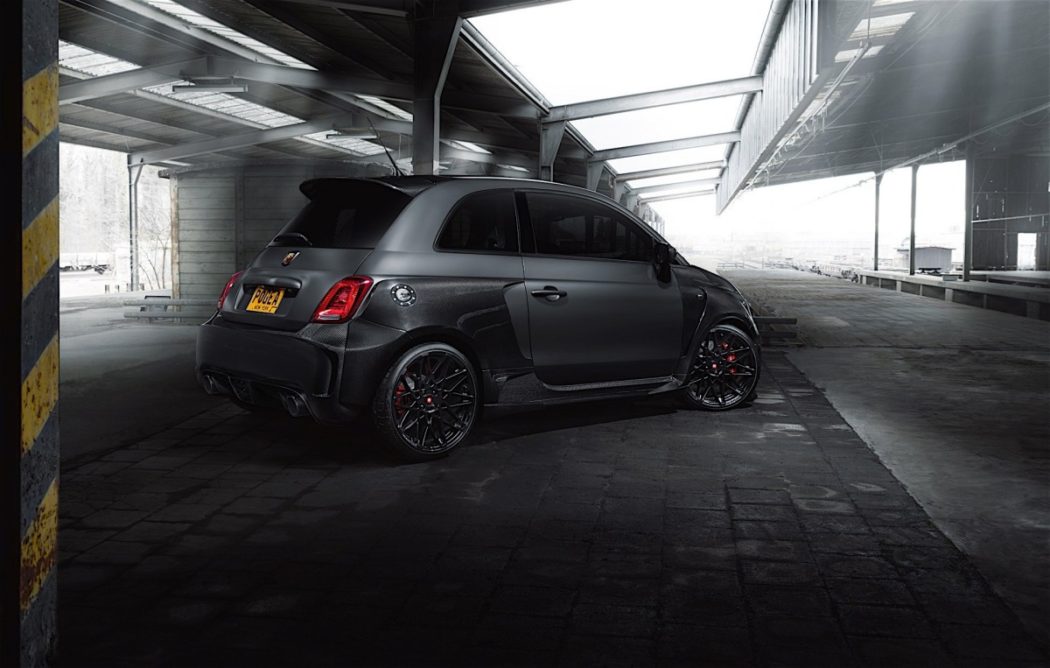 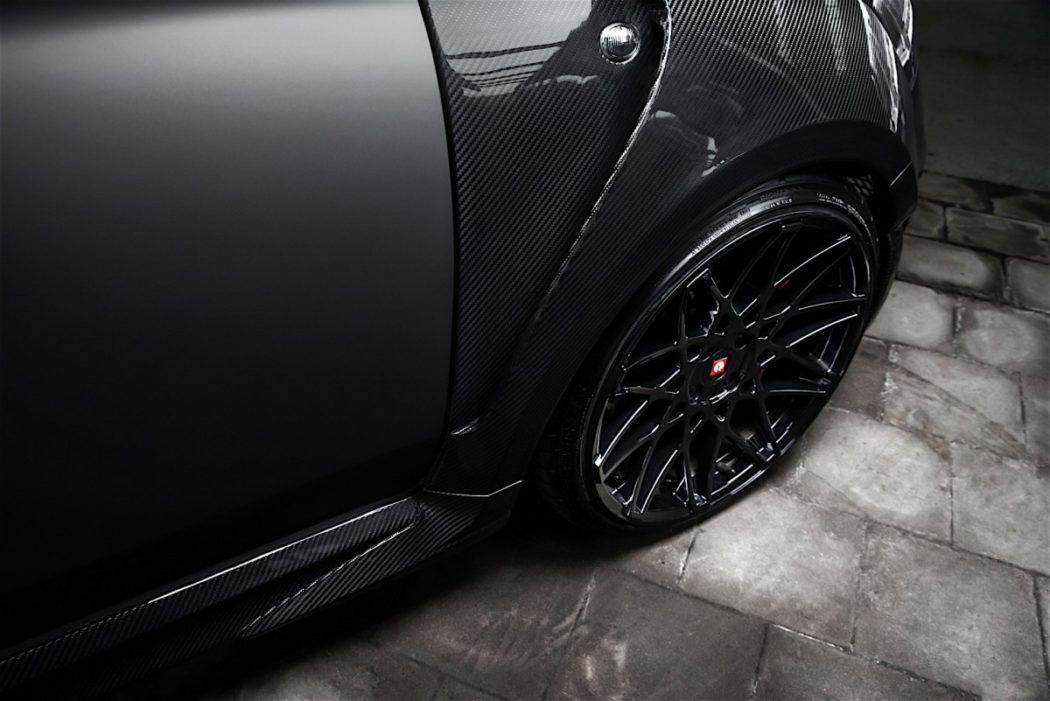 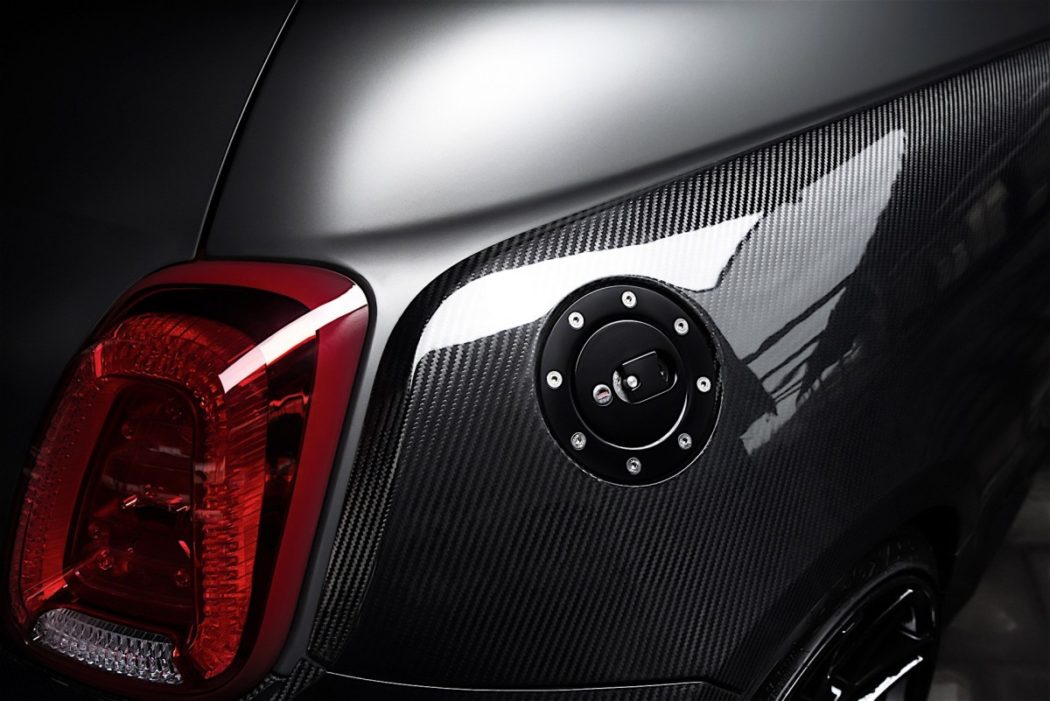 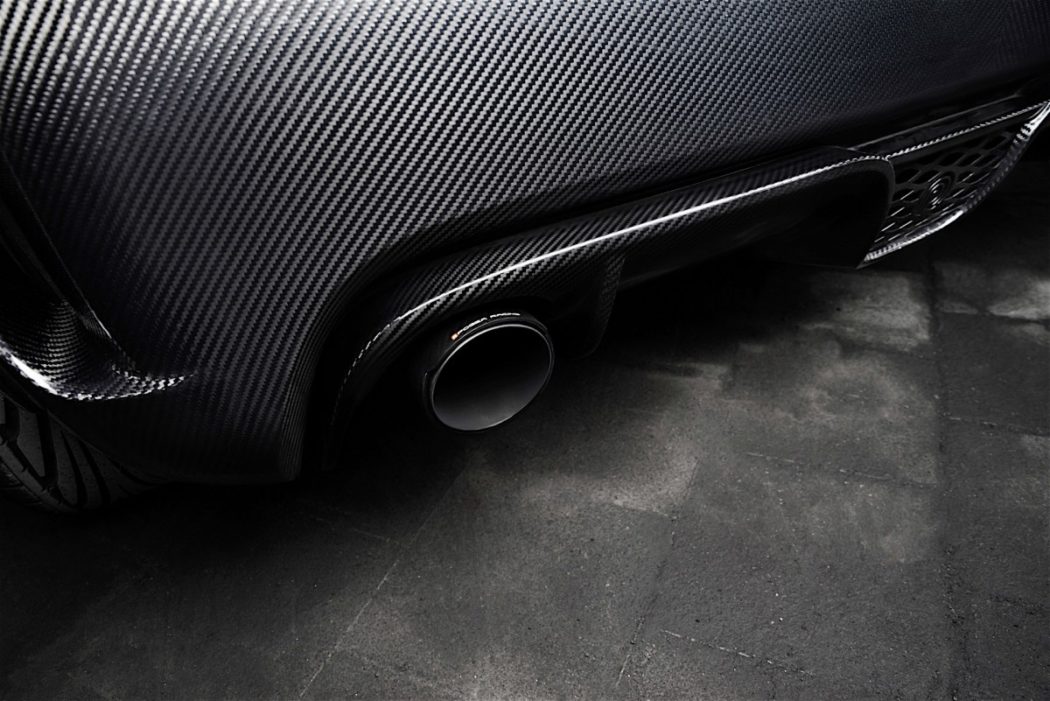 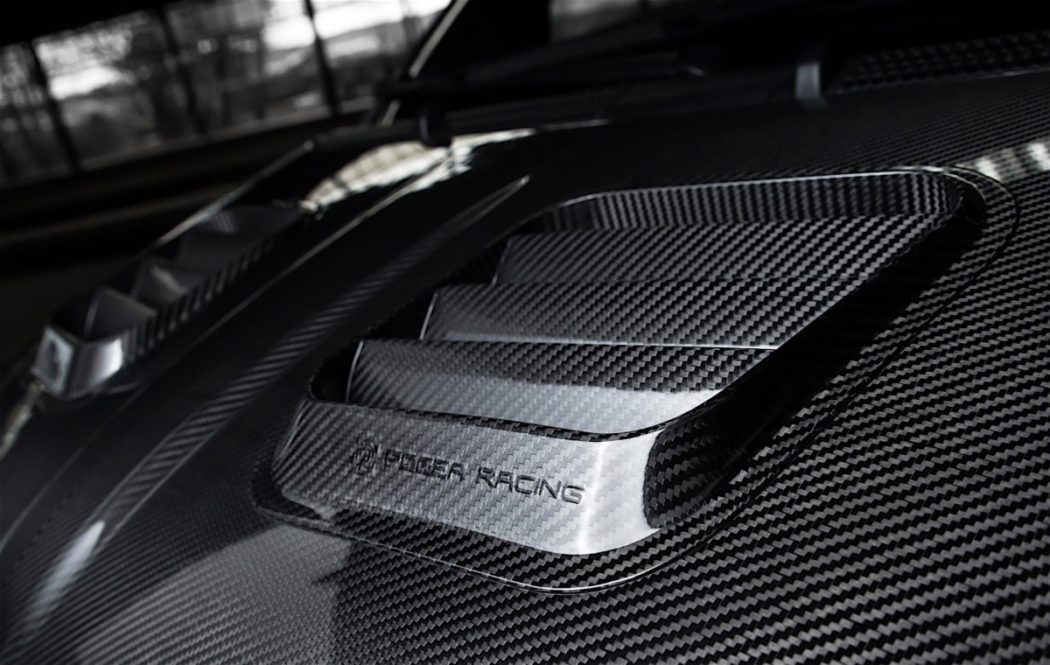 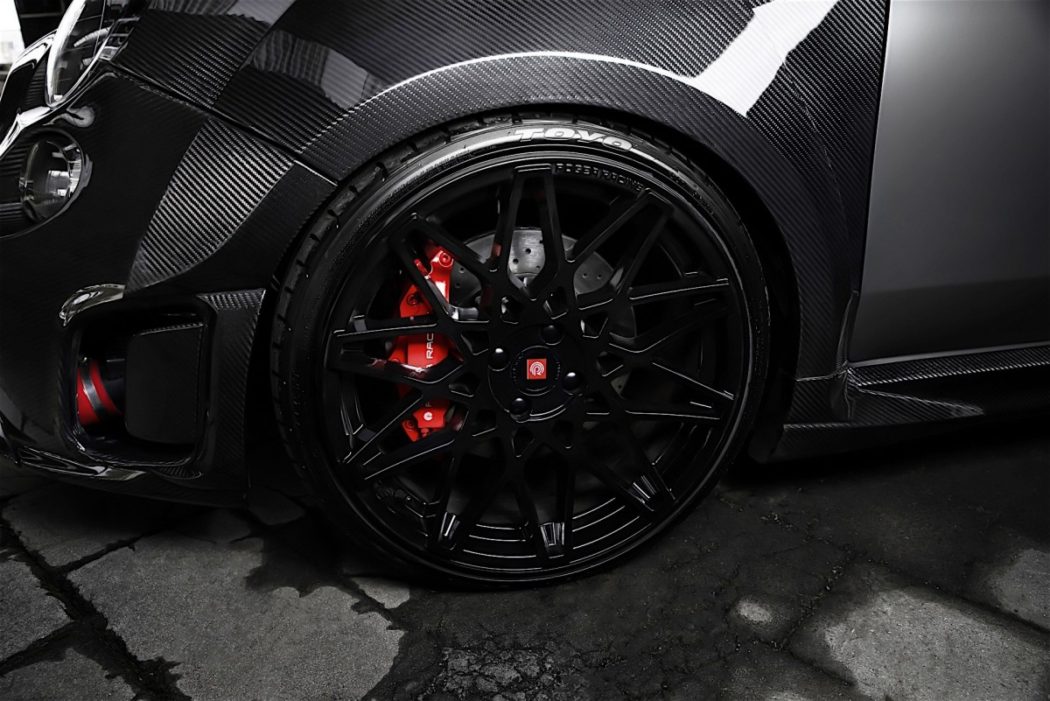 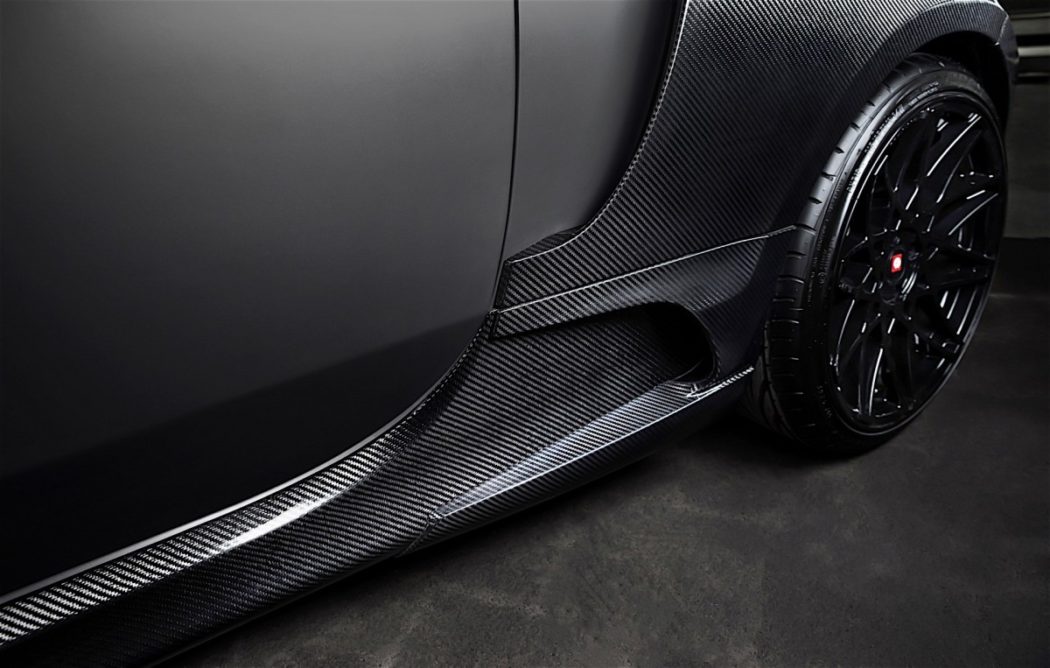 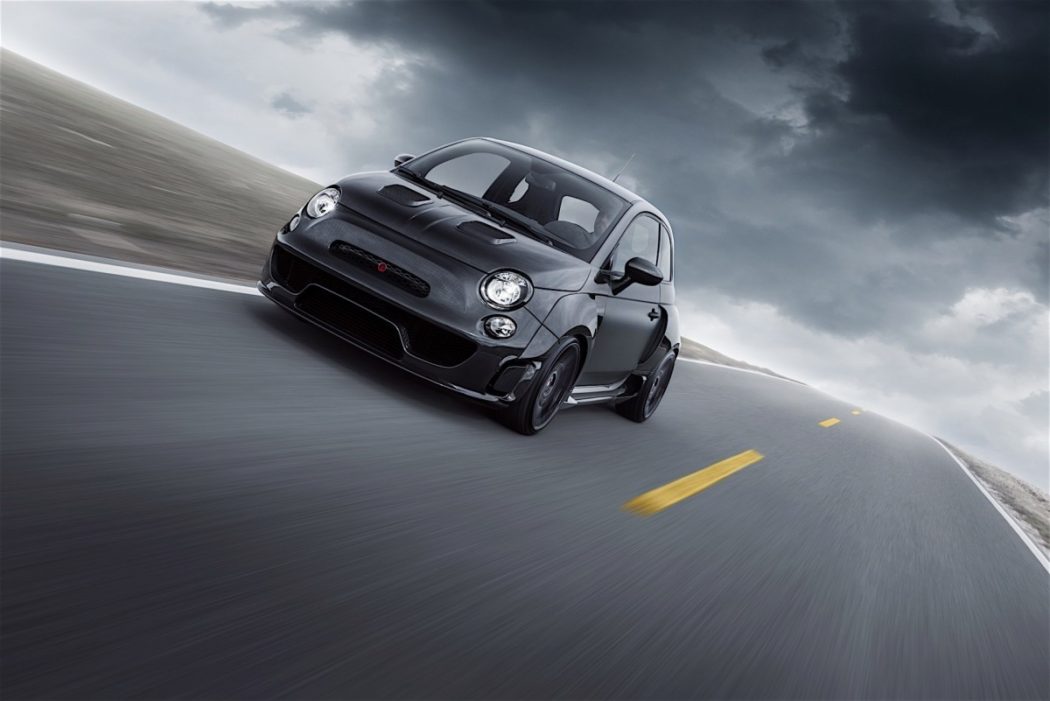 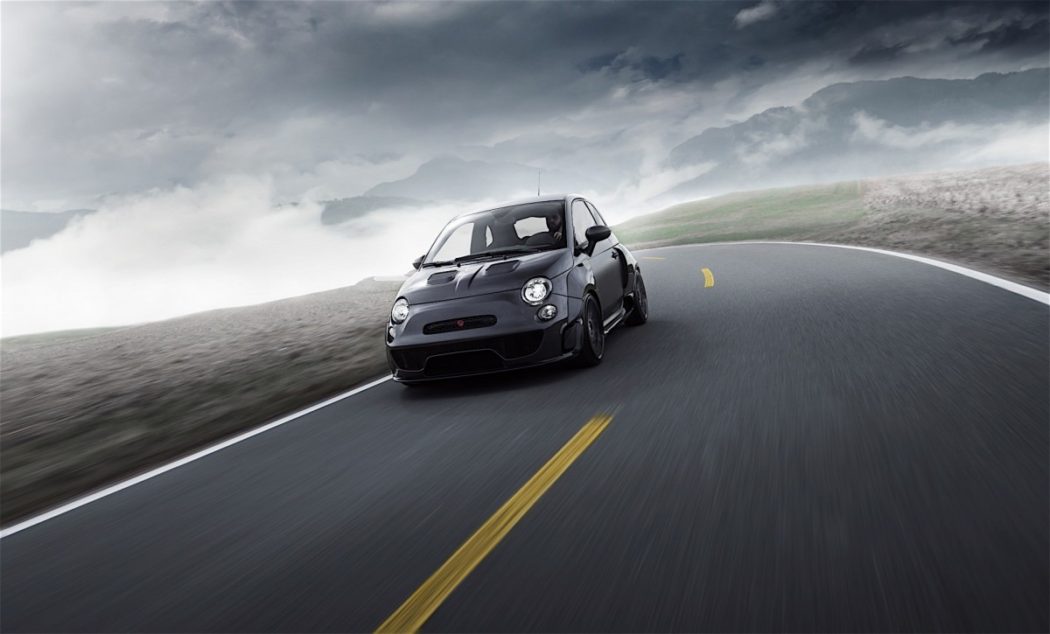 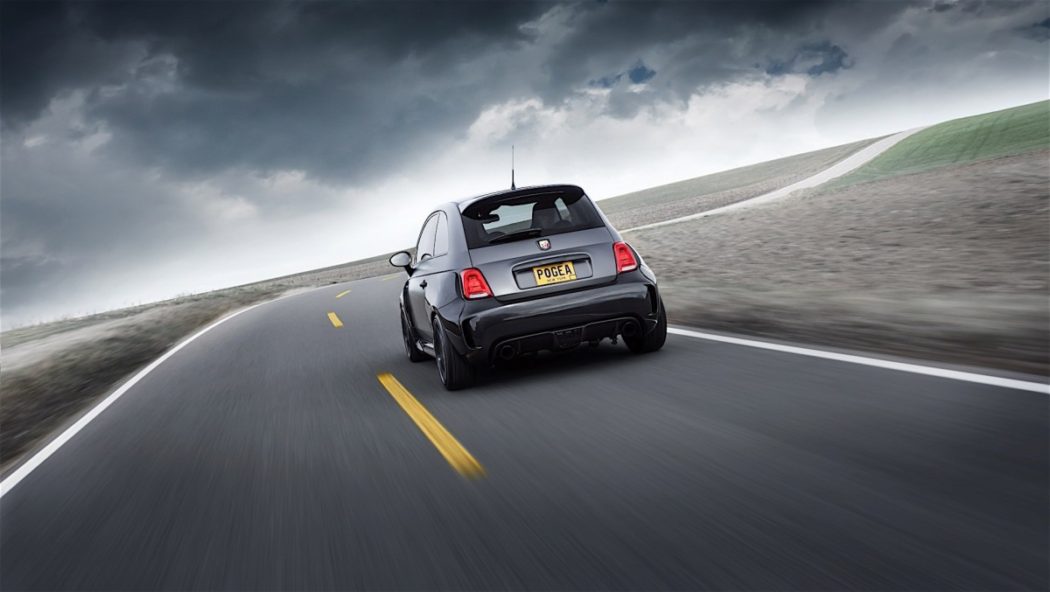 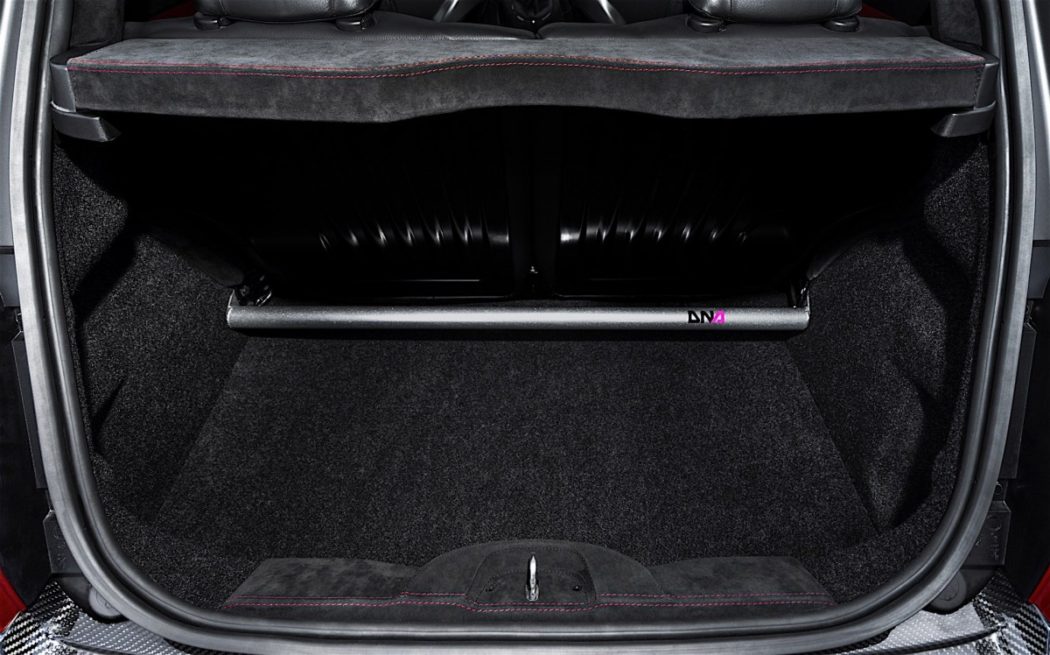 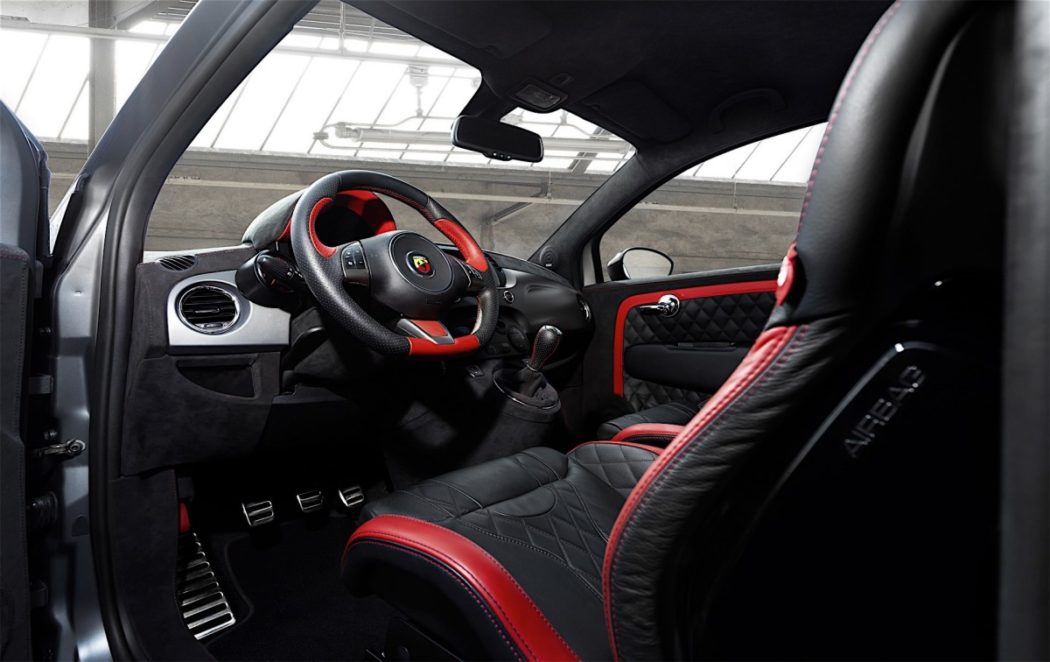 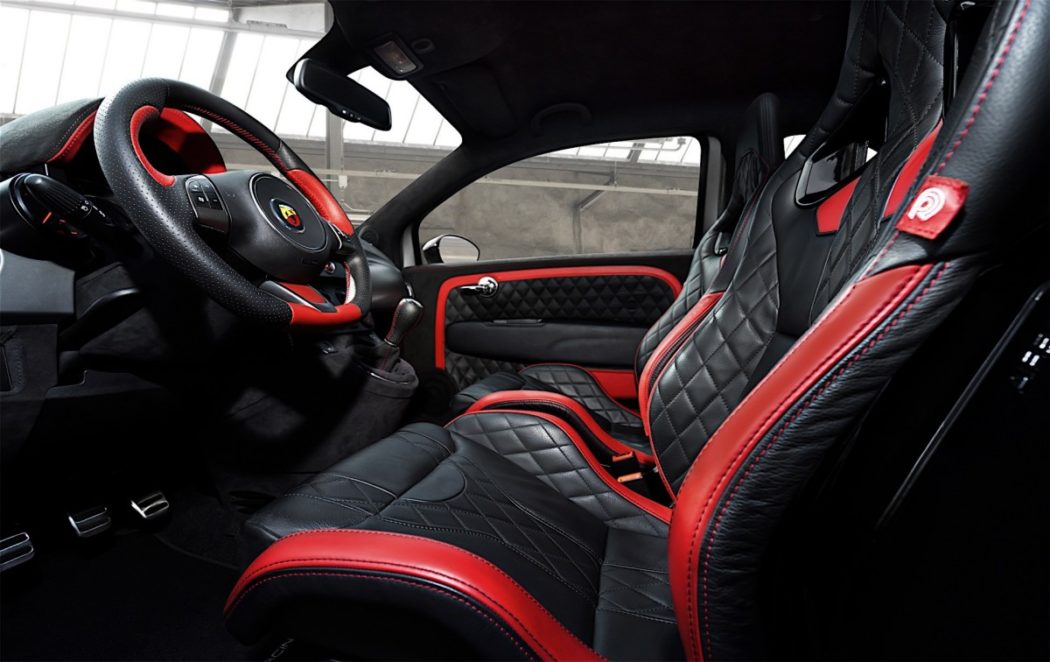 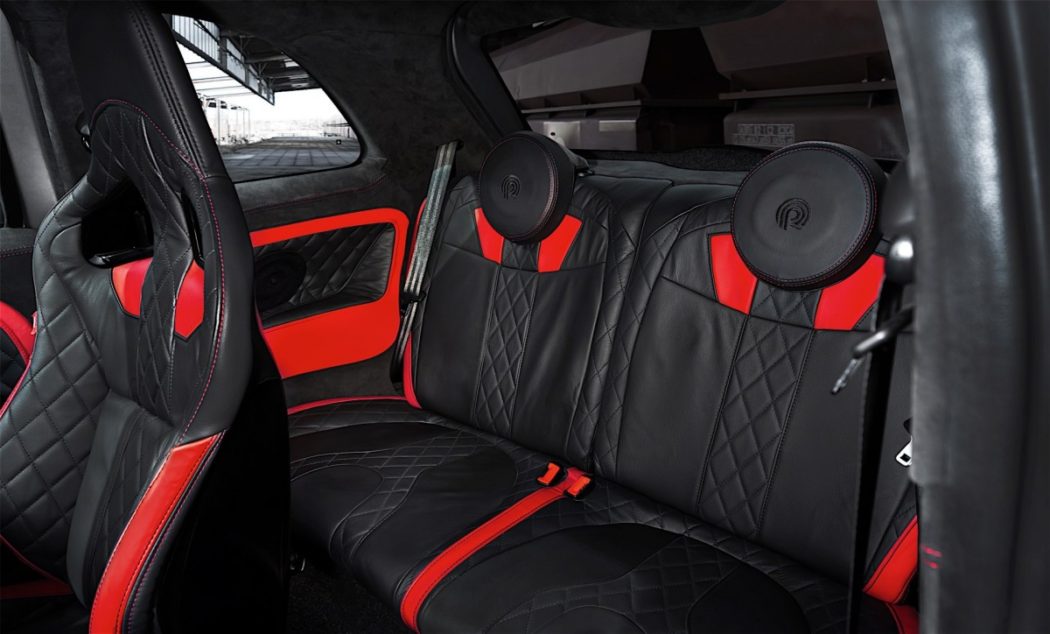 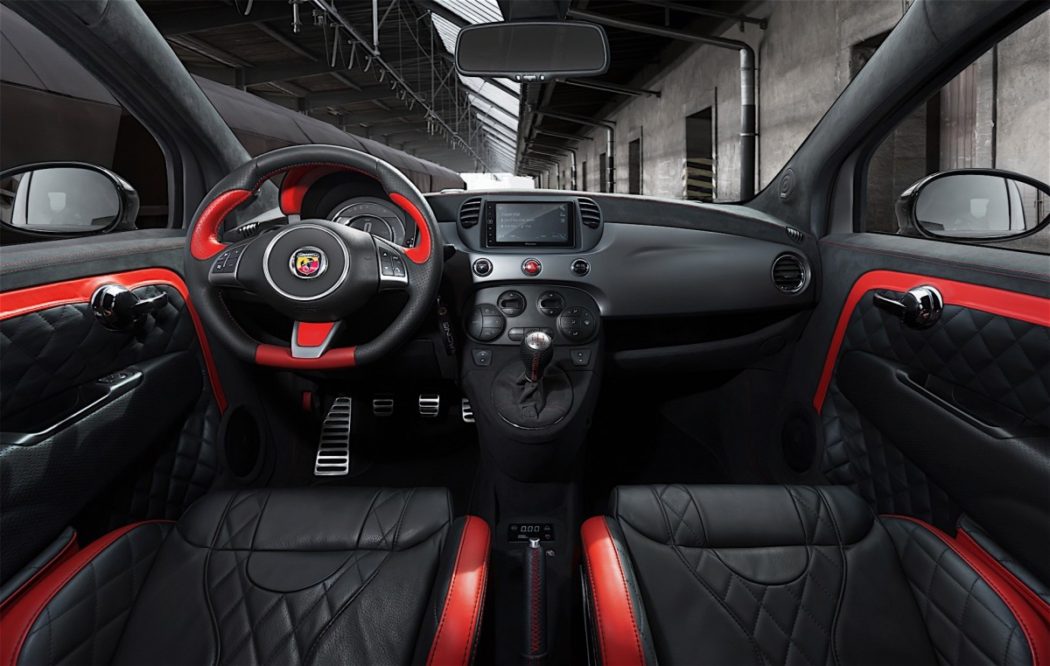 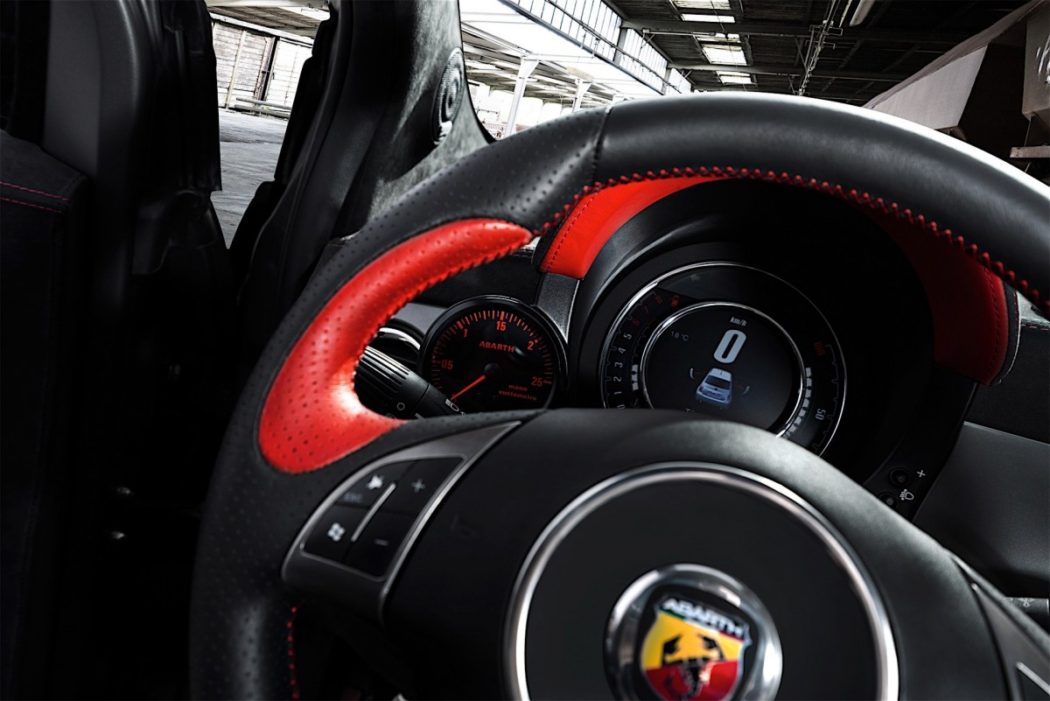 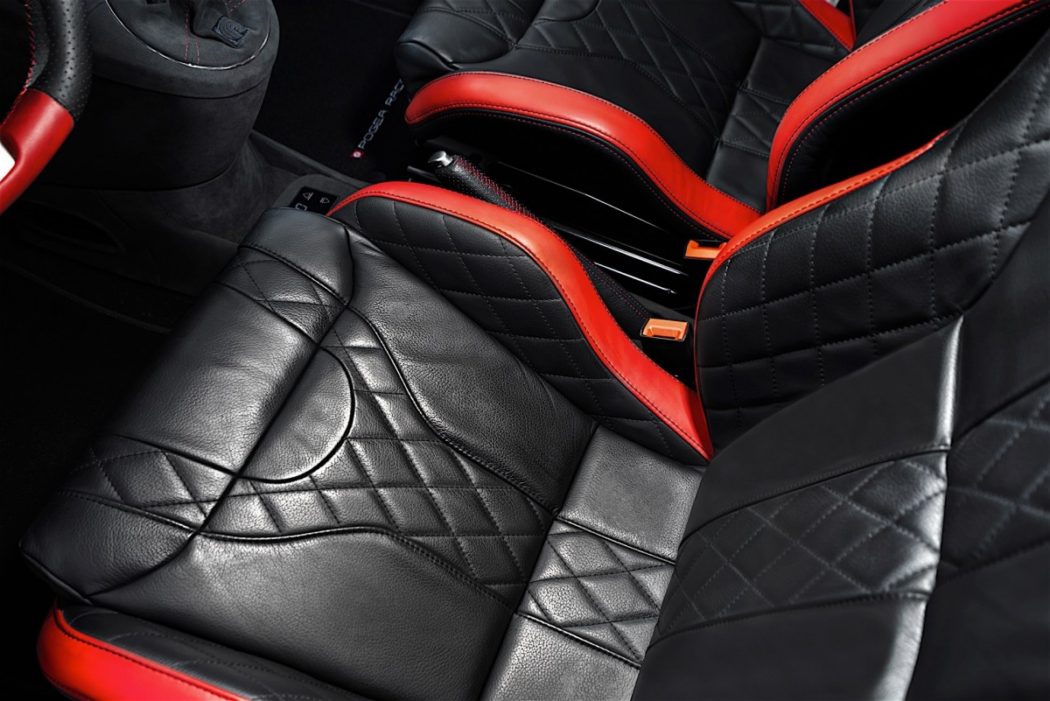 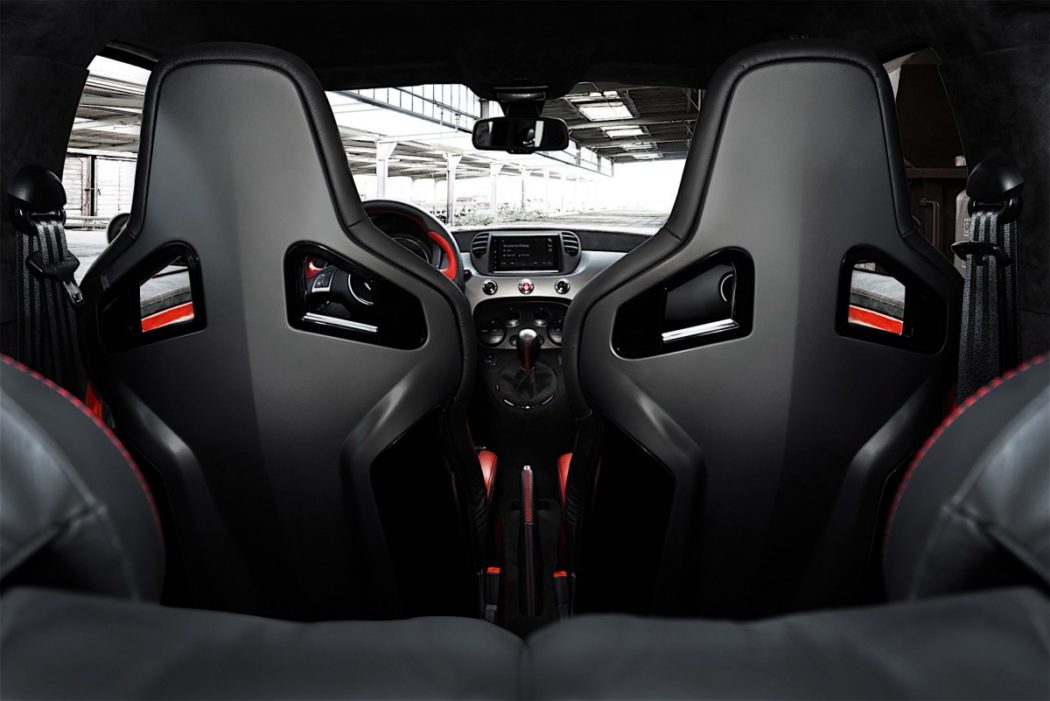 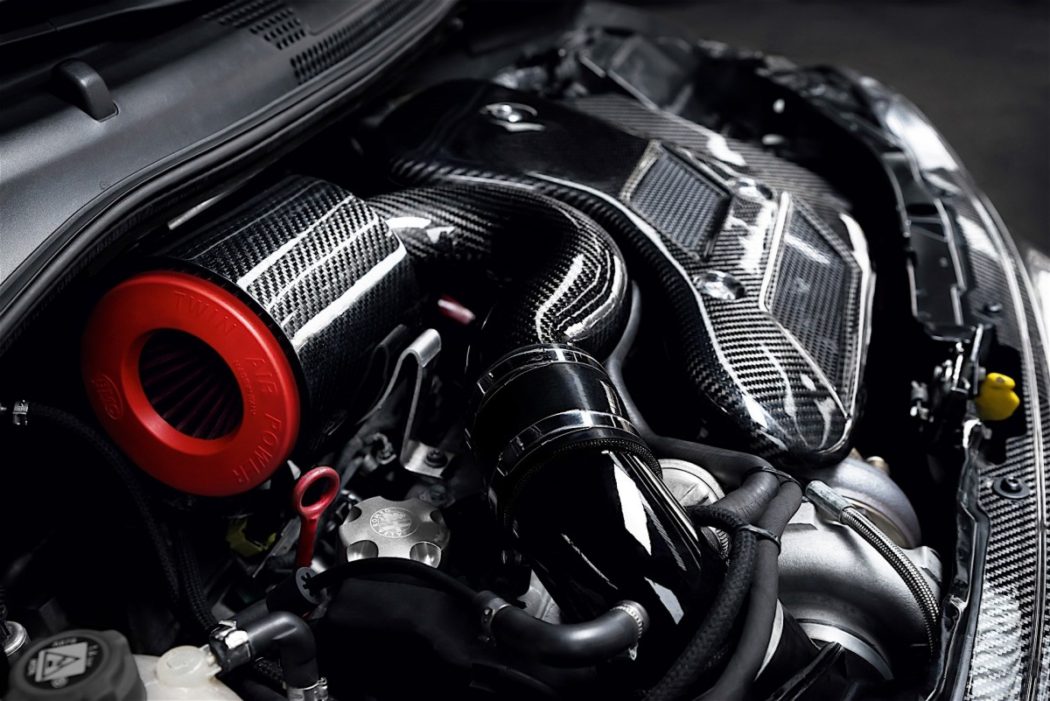 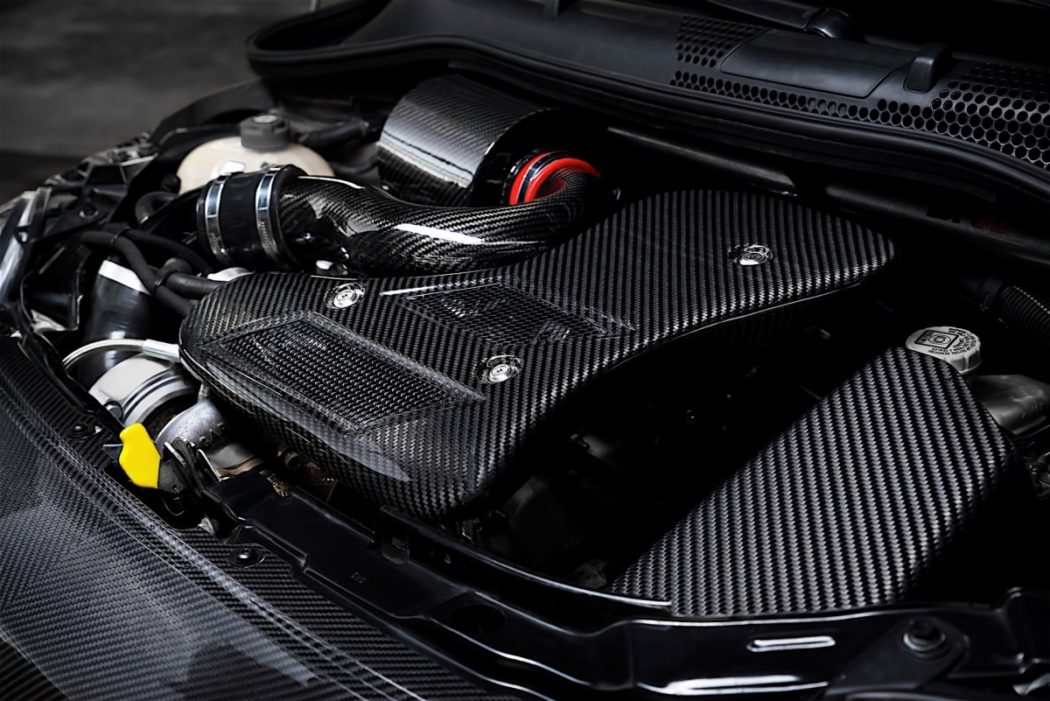 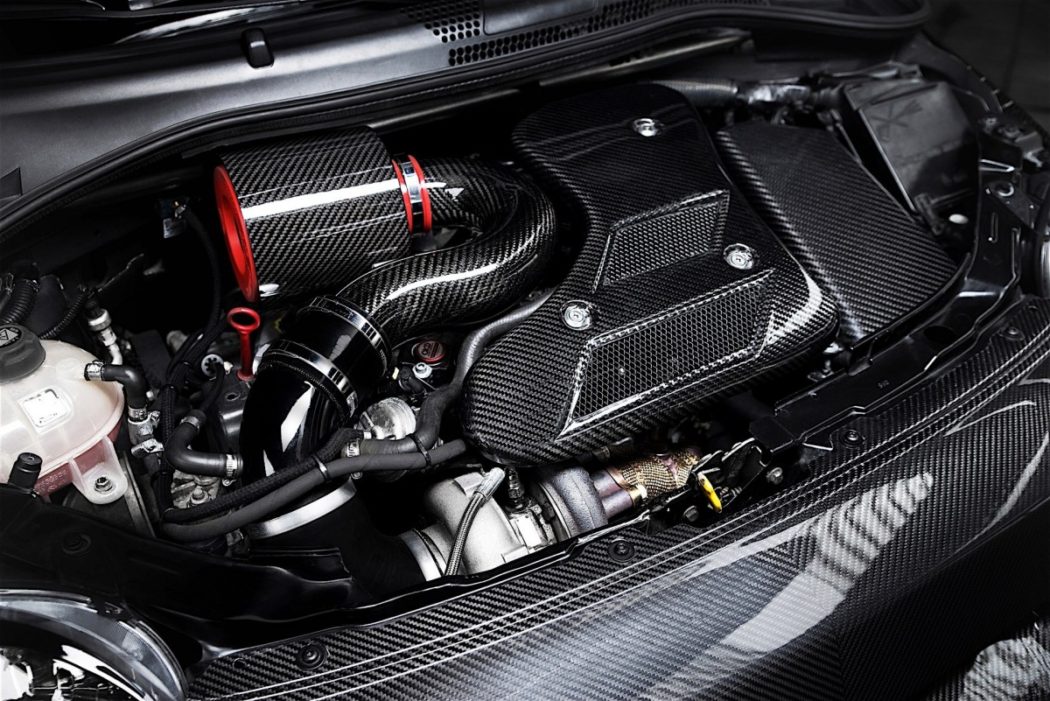 When it comes to tuning the current retro-cutsie Fiat 500 and its more sadistic sibling, the Abarth 500, the name Pogea Racing seems to be uttered more often than most. And while the company has served up some extreme modern Cinquecentos in the past, it knew it probably ought to cook up something special for this, its 20th year in business. And the widebody beast you see here, the ARES, certainly qualifies as special.

The body modifications include front and rear fender flares, a vented hood, front bumper and side skirts, all in unpainted carbon fiber. The wheels are wider-than-stock 18” alloys, while an adjustable KW Clubsport suspension and upgraded brakes help keep the prodigious power under control. How prodigious are we talking? Try 404 horsepower and 328 lb.-ft of torque – the latter figure being electronically capped despite Pogea Racing fitting the stock 5-speed manual transmission with a reinforced case, a dedicated fluid cooler, a limited slip diff and heavy duty clutch and flywheel – from the heavily hopped-up turbocharged 1.4L inline-four.

Pogea Racing says this nutty gnat of a car will shimmy its way to 62 mph in 4.7 seconds, and top out at a posterior-puckering 178 mph. And speaking of speedy, that’s what you’ll have to be if you want an ARES, because the company is only building five of them, priced at about $63,500 including the cost of a donor Abarth 500. And if you can’t get your hands on one of the five (or you don’t want to spend $63,500 on a front-drive subcompact), Pogea Racing will offer a package with just the engine and trans upgrades for about $22,600, as well as a plastic version of the ARES body kit that will fit any late model 500. Maybe you can ask for one of those for your own birthday or anniversary…