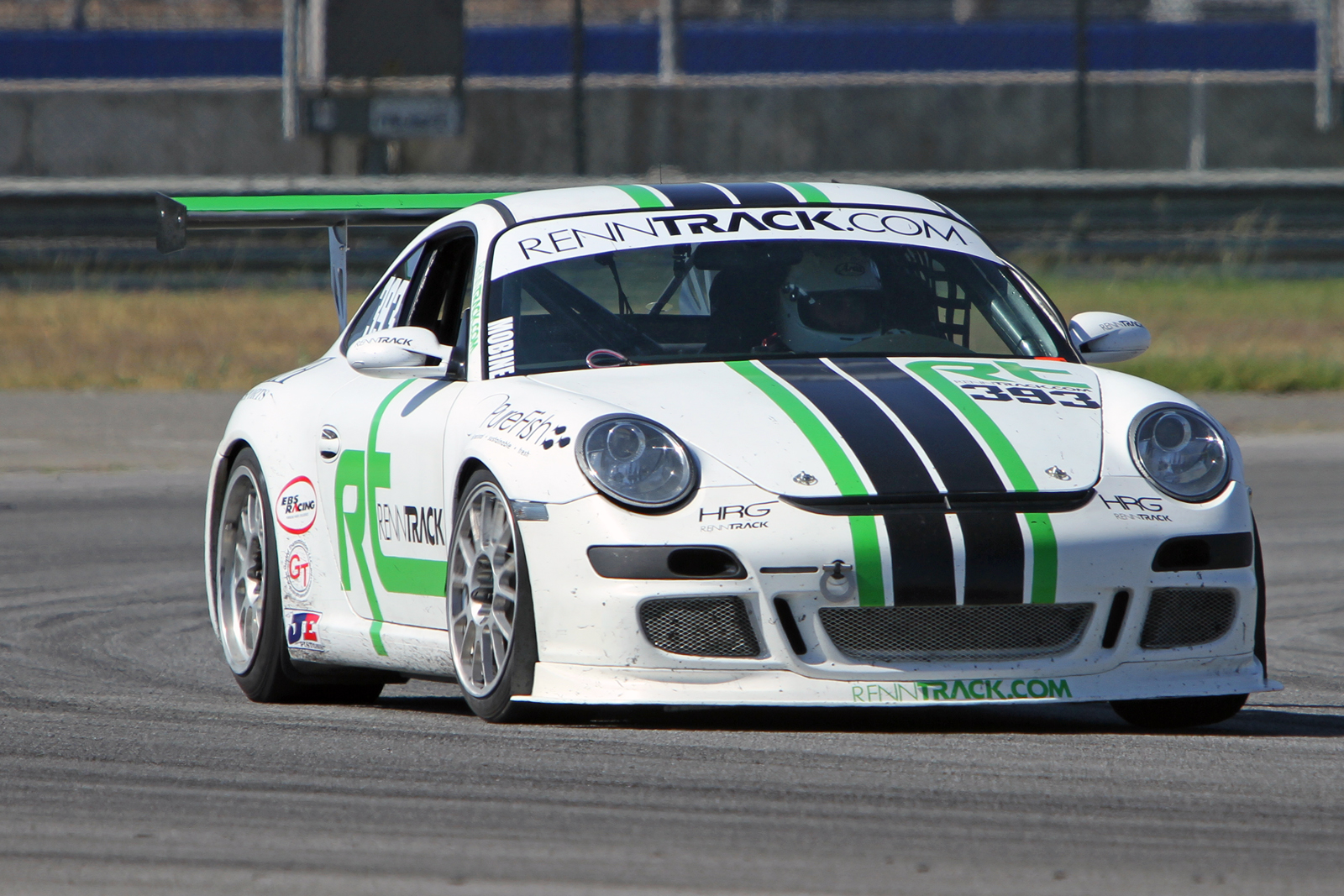 It’s no secret that Southern California is a car lover’s paradise. And this weekend’s Porsche Owner’s Club (POC) Tribute to Le Mans once again helped reinforce that fact.  As usual, I begin my Saturday morning with my daily routine of checking Facebook updates. I read a friend’s post about some sort of Porsche event at Auto Club Speedway in Fontana. I figured why not – I’ll take the 45 mile drive and check it out.

I was honestly expecting to see maybe 10 or 15 older Boxters and 911’s racing around the roval (this is the Speedway’s infield road course). As I drove through the tunnel which crosses under the track and headed towards the paddock area – I was shocked by what I found. The track’s paddock was filled with somewhere between 60-75 Porsches of all years – from mid-70’s 911’s, to a gorgeous silver 904, and even a brand new $285k 911 GT2 RS street car. 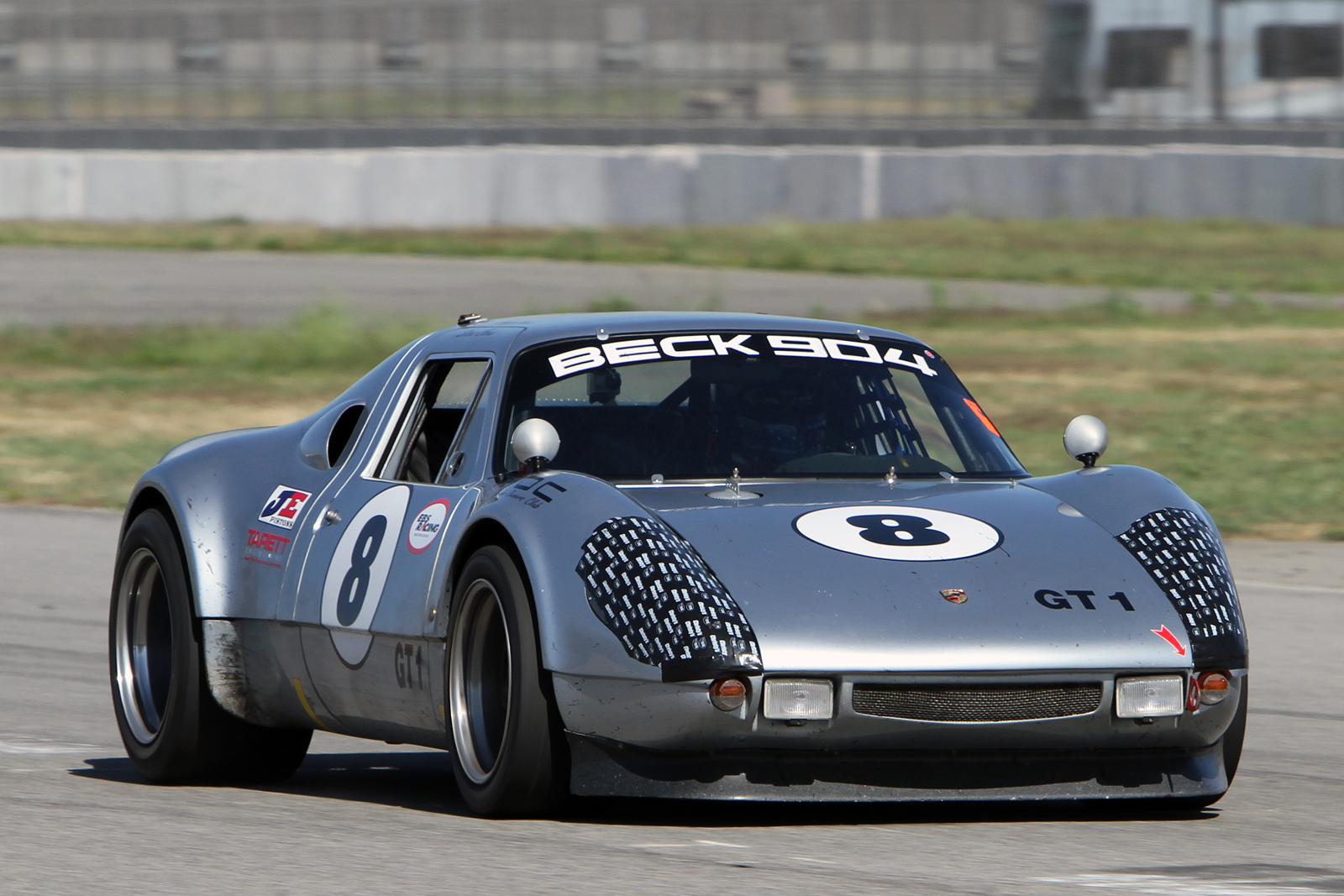 The weekend’s main event was a 4-Hour Tribute to Le Mans endurance race. POC has been hosting this even for the last 15 years on the weekend before the 24-Hours of Le Mans in Europe. Cars were split into two main groups – an unlimited class and a second “handicapped” group. Teams competing in the unlimited group were allowed to make driver changes, refuel the car, and change tires during the 4-hour event. Teams in this group included World Challenge Series veterans GMG Racing which fielded a Porsche GT3 RSR Cup car.

At more than $500 thousand – this is no weekend track car! As the second group consisted of a wide variety of cars of varied performance levels, teams were time-handicapped based on their respective Porsche Owner’s Club race class. These pitlane “timeouts” were as long as 11 minutes and 40 seconds. Check out our photo gallery below – and if you’re around the SoCal area in June of next year – be sure to check out this event. This is now a permanent fixture in my racing calendar!