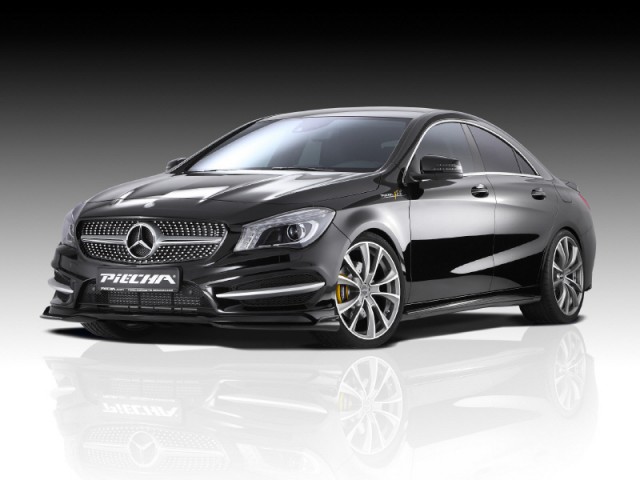 The all-new CLA-Class represents a sizable philosophical shift for Mercedes-Benz. It’s an extension of the company’s “four-door coupe” portfolio, and it’s the first front-wheel-drive Mercedes-Benz offered in the United States. But it also represents an open and concerted effort by the world’s oldest car company to court the highly-desirable youth market.

And if there’s one thing younger car buyers like to do, it’s modify their rides to make them look different from everyone else’s. But because the CLA is so new, there aren’t very many options for making one’s baby Benz stand out from the crowd just yet. Thankfully, one of those options – from the German firm Piecha Design – looks damn good. 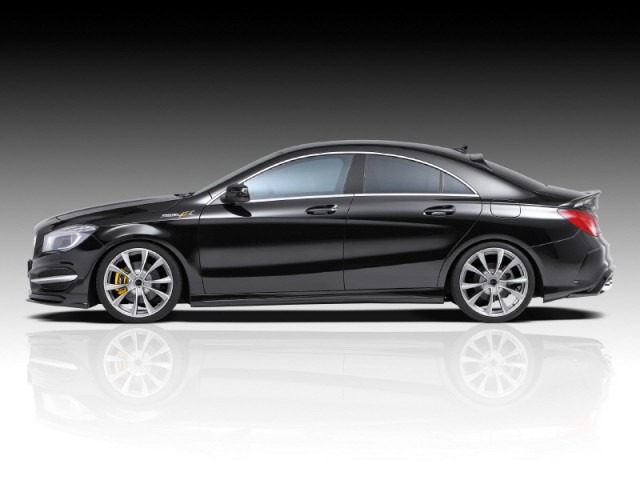 These cosmetic enhancement parts (which collectively transform a CLA250 to a CLA250 GT-R) include a new pair of splitters and matte silver “blades” that, at first glance, look a lot like a set of oh-so-trendy LED running lights for the front bumper, lower side skirts, a new rear diffuser (incorporating four round tailpipes), and spoilers atop the back window and the trunk lid. Piecha Design also fits bigger and brasher wheels and tires. If you ask us, the kit does a nice job of bridging styling aggressiveness gap between the regular CLA and the spicy Wurst CLA45 AMG. 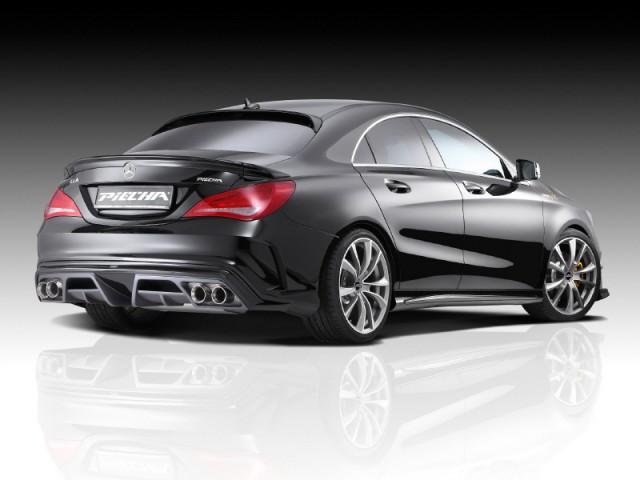 However, if you want to bridge the performance gap, you’ll have to look elsewhere. Piecha doesn’t have anything that will cause the CLA250’s turbocharged 2.0L inline-four to generate more than the standard 208hp and 258 lb.-ft of torque. Then again, a good many motorists in the 18-35 demo don’t know a wastegate from a waste basket, and they’re probably perfectly happy with those 208 ponies.

No word how much Piecha will charge for all the GT-R bits, but we can’t see it being all that much. Of course, considering how much snazzier it makes the already snazzy CLA look, they would have to be priced pretty high before they start to lose appeal. 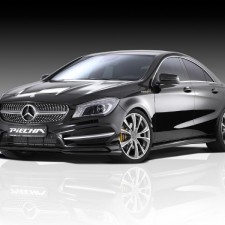 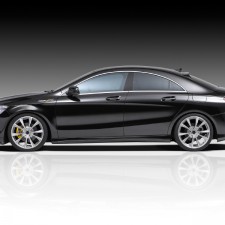 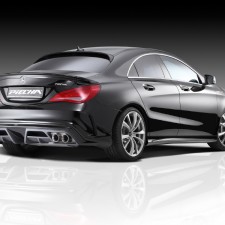 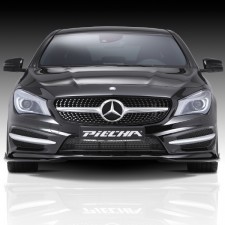 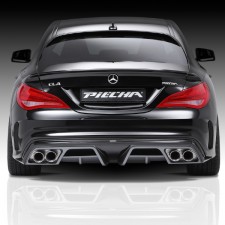