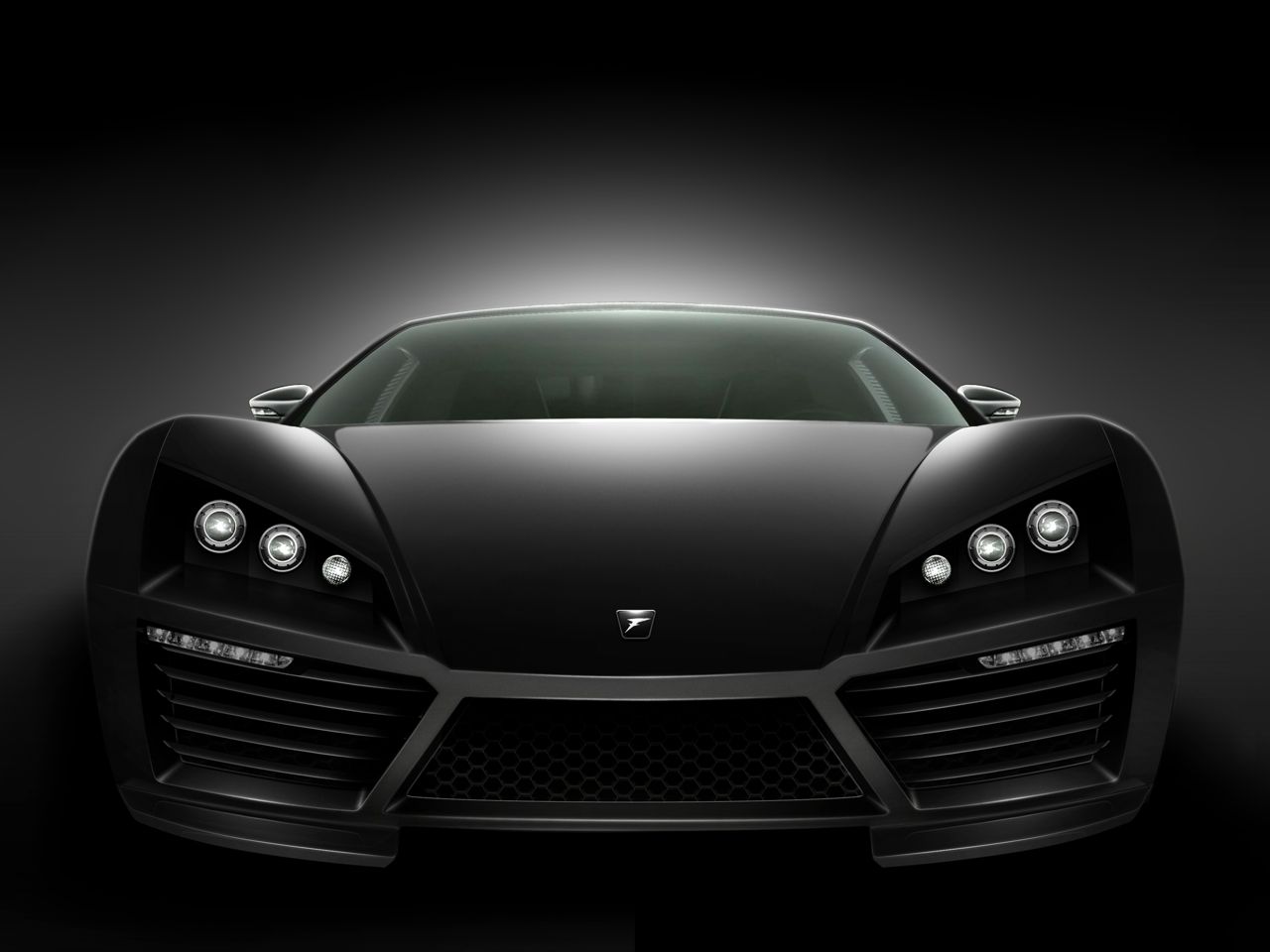 Remember the Noble M400? Designed in 2004 by a Brit named Lee Noble, it offered super-car performance for about the price of a new 911. The 2,400lb Whippet of a car used a 425hp twin-turbo Ford V6 to propel its fiberglass skin to 60mph in only 3.5 seconds, topping out at an impressive 185mph. Lee sold the company to 1Q Racing a few years ago, but as they say, you can’t keep a good man down.

His new company, ironically named Fenix Automotive, is based in South Africa, and has released pictures of its first car. This is the Fenix Supercar, and if Mr. Noble’s past is any indicator, it will be a light-footed missile of a car.

While there’s only 2 pictures, when combined with the press release, it is clear this is a proper supercar. In the overhead picture, sharp creases flow back from the cabin and end at an external spoiler. Sharp angles seem to be where supercar design is heading (good looking ones, not Enzo styling), and this one does it well. I must say, it looks quite a bit like the Zenvo ST1 we brought you last month,but that’s not a bad thing. Both designs are fresh, intimidating, and stunning to look at. 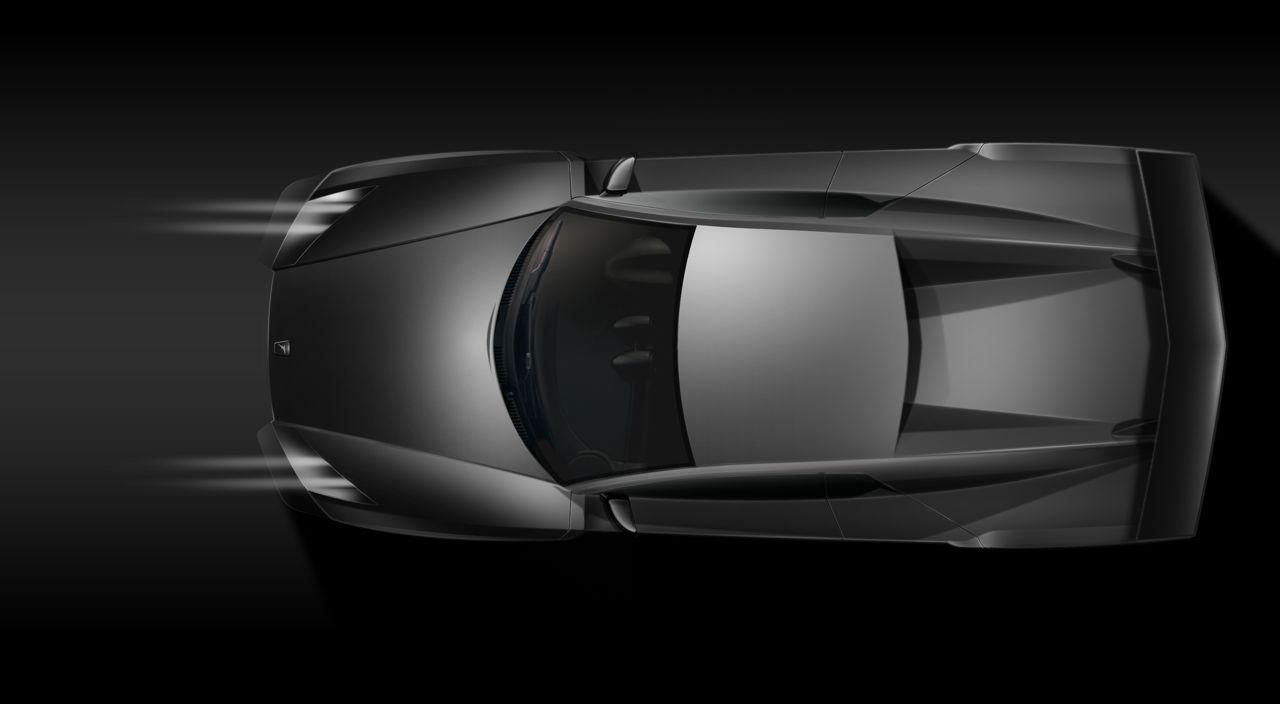 And you’re going to need that spoiler, how much just depends on which box you check under “Engine Selection.” Two engines will be offered in the Fenix and unlike the Noble cars, they come from Chevy, not Ford. The base engine will be the 480hp LS3, but for a little more coin you can take home the wonderful, neck-snapping 638hp LS9, from the Corvette ZR1. Weighing a mere 2,645lbs it will do 0-100mph in 7 seconds, with a top speed of 200+. Imagine a mid-engined ZR1 that lost 700 pounds of fat, it’s a very happy thought.

And unless Noble got hit on the head and forgot how to make cars handle, this thing should change direction like a gnat. All you Citi Group execs that just spent your bonus on a new Lamborghini, time to shop for mods. Fenix is currently testing a prototype of its new supercar in South Africa, with US sales beginning in late 2010.