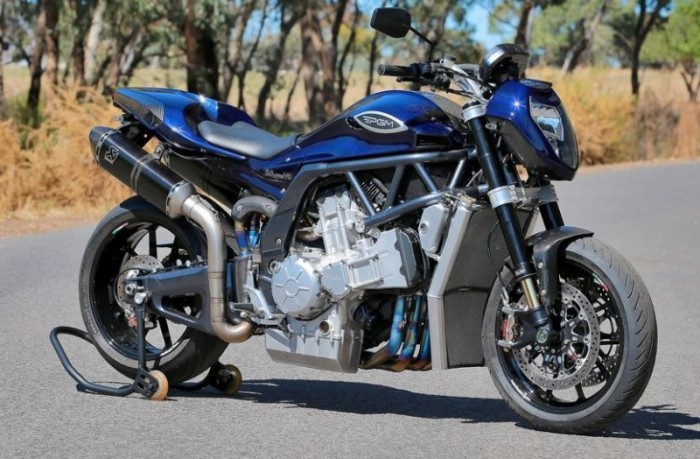 Australia is not known for doing anything halfway, particularly when it comes to motor vehicles. Whether it’s the majesty of a road train lumbering across the outback, a vintage Holden or Ford with a supercharger and scoop that are as tall as the roof liquefying its rear tires in a burnout contest, or a thundering pack of V8 Supercars blasting across the top of Mount Panorama, the Land Down Under is teeming with truly awe-inspiring machines. And now you can add a rather fearsome motorcycle to that list: The PGM V8. 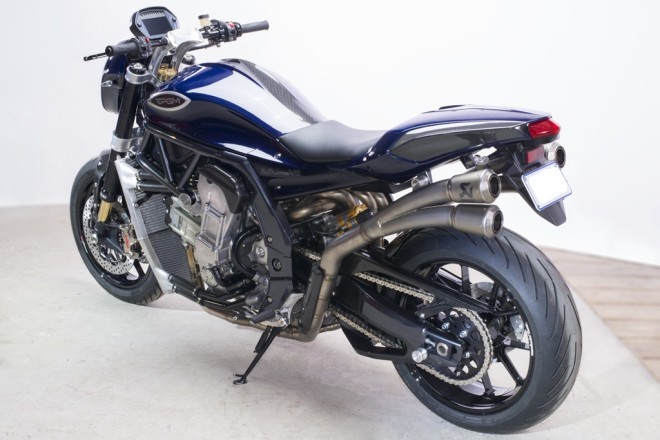 As the second part of its name suggests, the PGM V8 is V8-powered. Specifically, it’s a 1,996cc 40-valve flat-plane-crank V8 designed and built by Paul G. Maloney (hence the “PGM”) and team that produces 334 horsepower and 158 lb.-ft of torque. Those figures are gobsmacking by themselves, but when you consider this motorcycle supposedly weighs 534 lbs. full of fuel and other fluids, you start to realize what a monster this thing is. 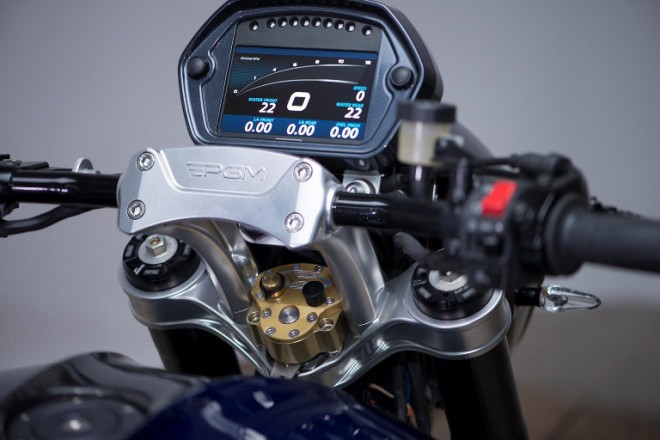 However, the PGM V8 is actually a quite sophisticated monster. The trellis frame is made of chrome-moly steel with a CNC-machined billet aluminum tail section. The radiator’s curved shape is designed to maximize its cooling ability, while the bodywork is made from carbon fiber to keep its mass to a minimum. The mufflers come from the exhaust experts at Akrapovic, but a set of uncorked racing pipes is also included with the purchase price, which is purportedly in the neighborhood of $180,000 U.S. That’s insane money, but the sound that 2.0L V8 makes (which you can sample in the video below) makes that figure a bit easier to swallow. 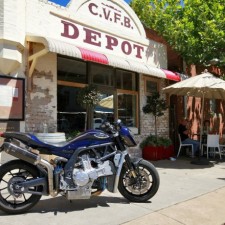 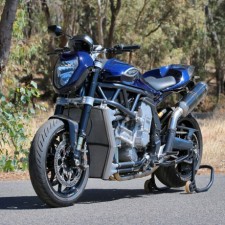 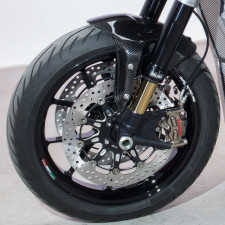 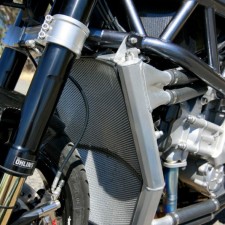 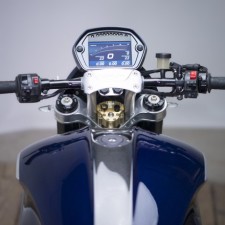 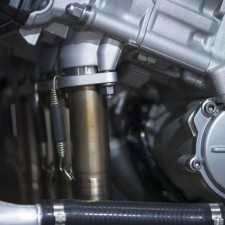 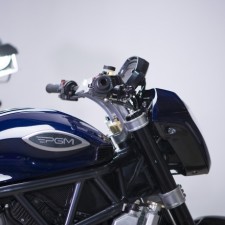 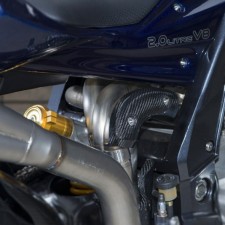 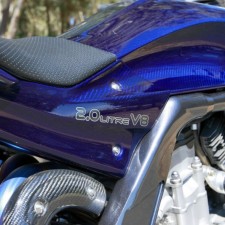 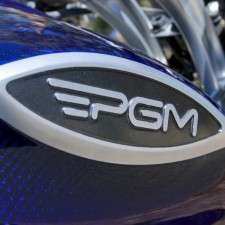 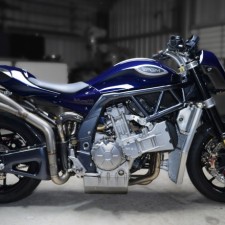 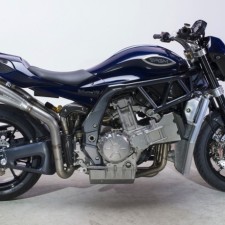 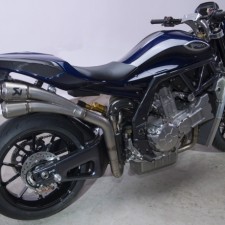 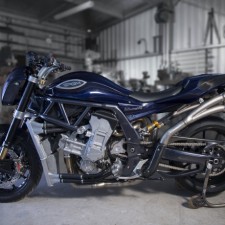 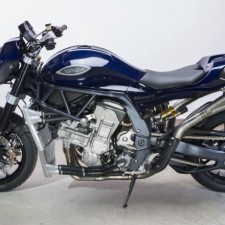 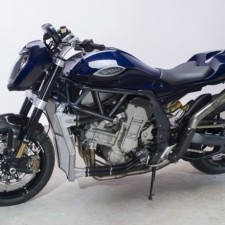