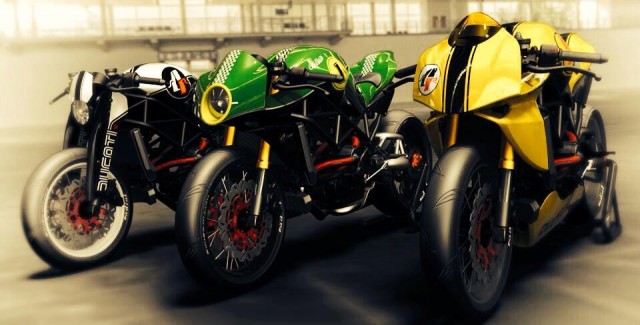 Naked sport bikes – such as those belonging to the Ducati Monster family – hold a lot of appeal. The lack of bodywork means the engine and other functional bits are on display for all to see. Additionally, rider ergonomics tend to be less compromised, since the placements of the handlebars and pegs aren’t dictated by fairings or cladding.

But one of the upsides of a naked bike that not a whole lot of people seem to seize upon is that it’s a blank canvas. Just think of all the custom bodywork possibilities. Italian industrial designer Paolo Tesio certainly did; why else would he have released all these renderings of modified Ducati Monsters?

Tesio – who goes by the nickname Tex – has designed three different kits for the Monster S4 R: The Naked (which adds the bare minimum of bodywork to the front fork and headlight area), the Café (which creates a cool, retro vibe), and the Race(which features a modern looking fairing, side panels and underside pan). The Naked is the only one that has been produced and fitted to an actual bike so far, but Tesio says the other two will become reality next year. 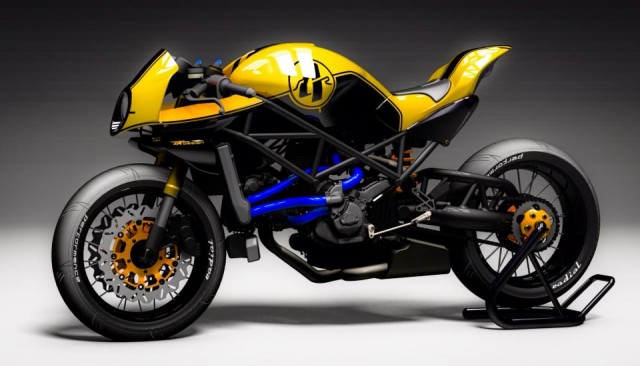 We seriously dig the idea of “clothing” naked bikes, and hope that other designers and customizers follow Tesio’s lead. And they don’t even need to get involved in aerodynamics research to do so, because Tesio says he just designed these kits to look cool and that that practice hasn’t failed him yet. So what are you waiting for, motorcycle aftermarket? Get in on this! 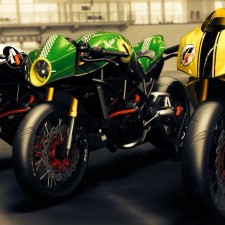 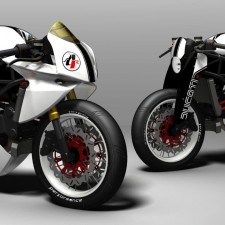 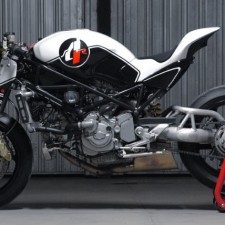 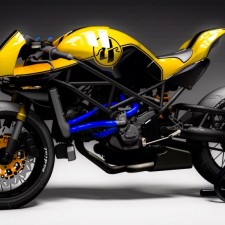 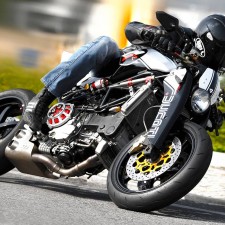 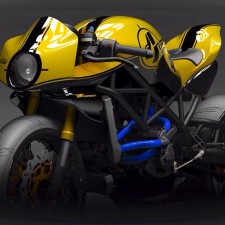 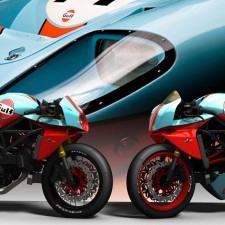