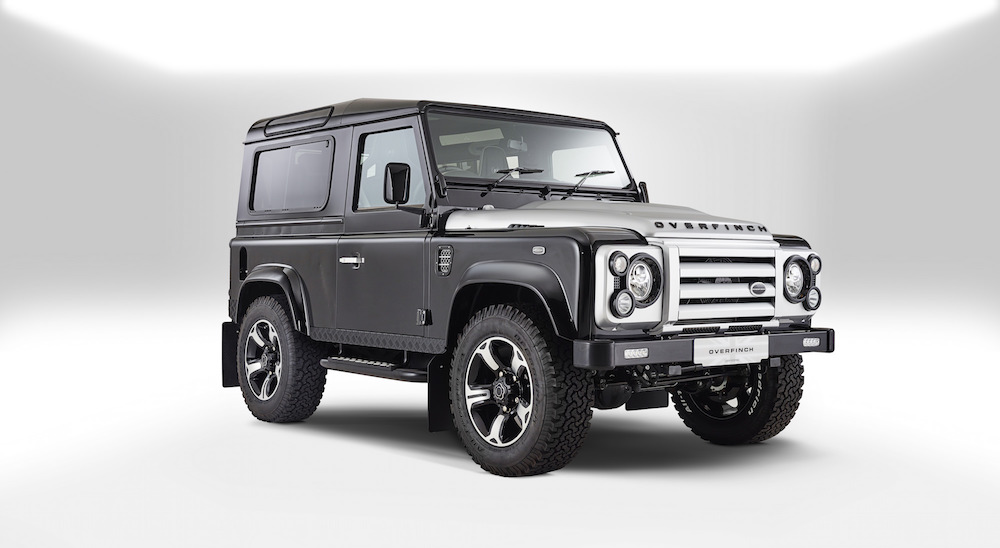 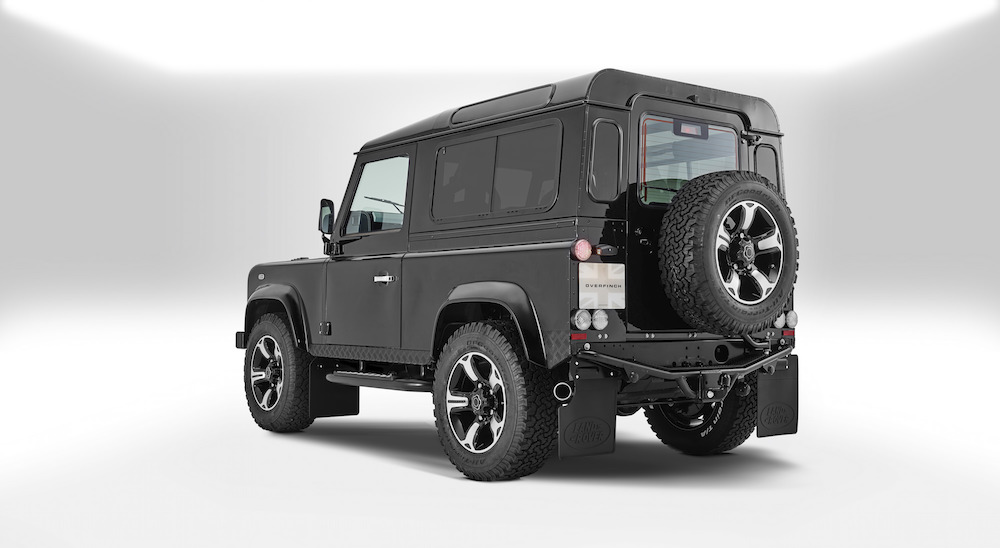 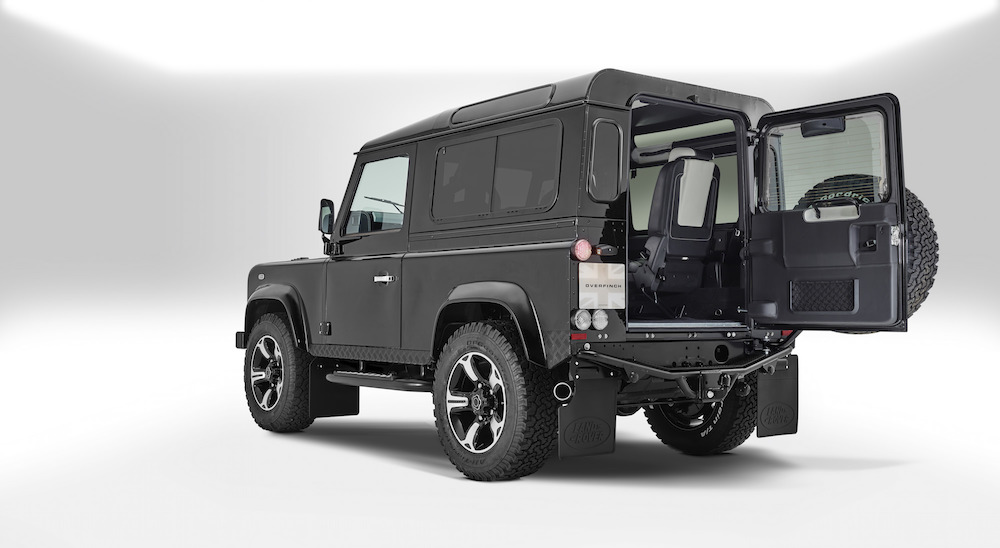 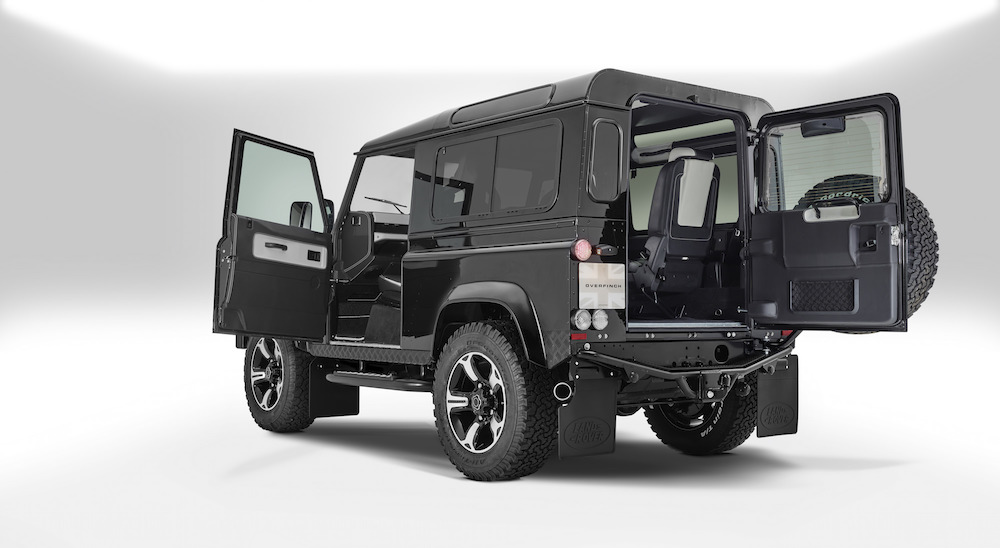 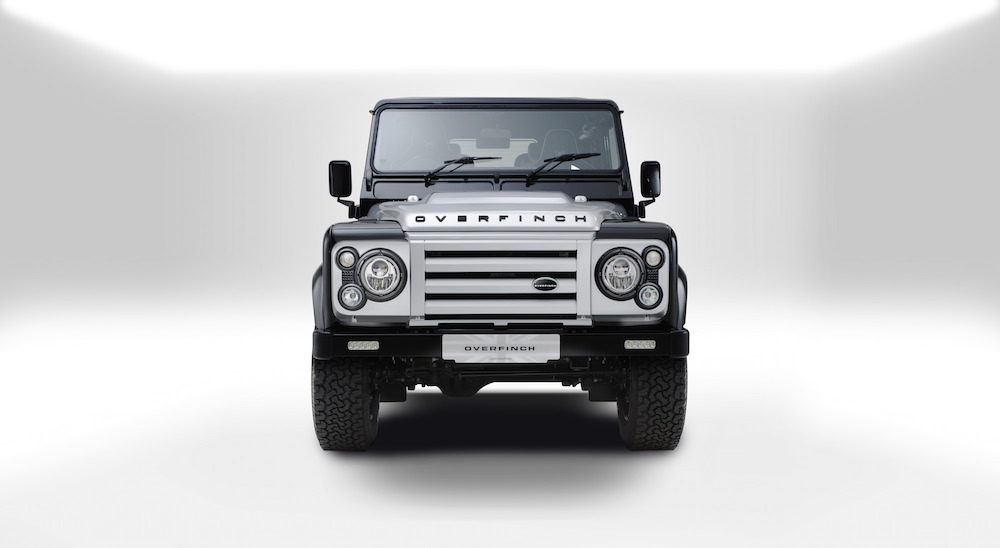 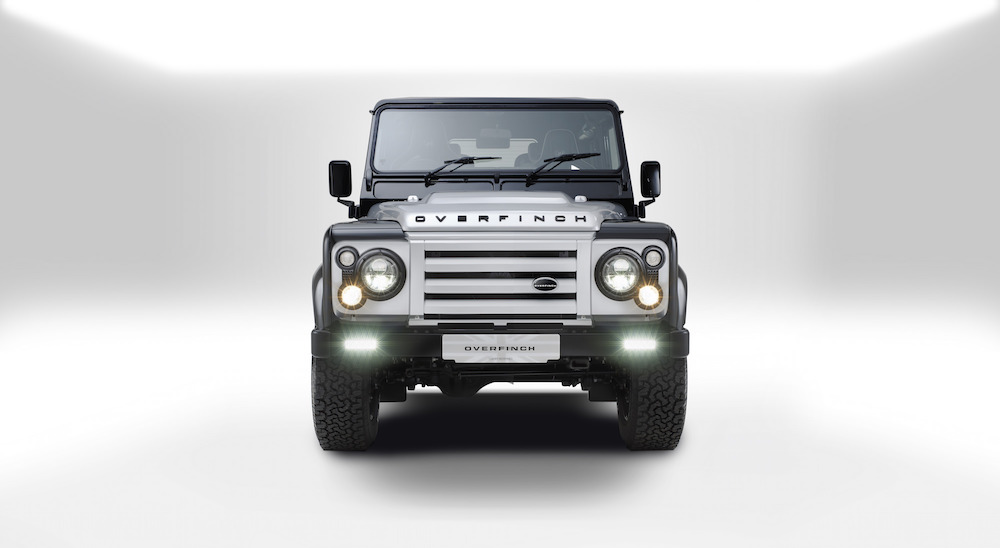 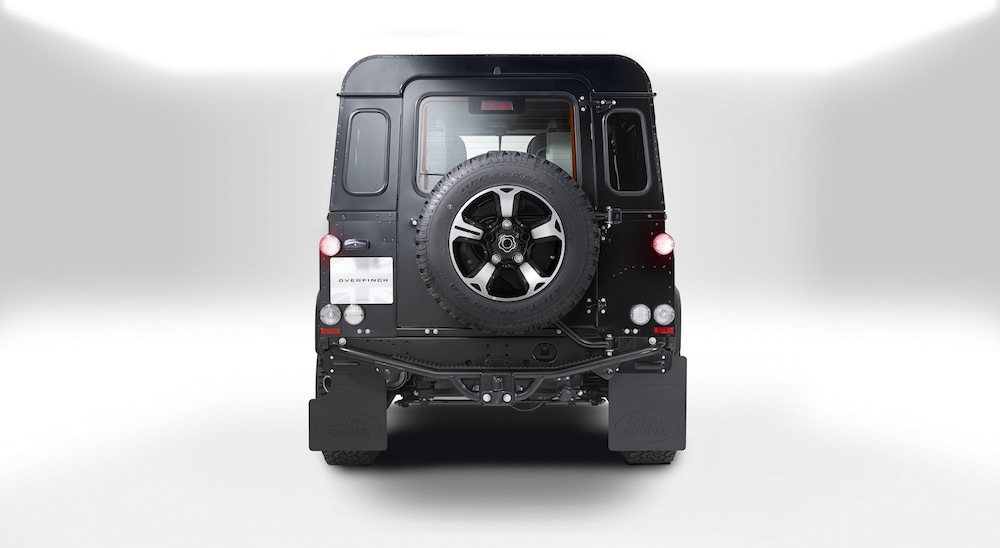 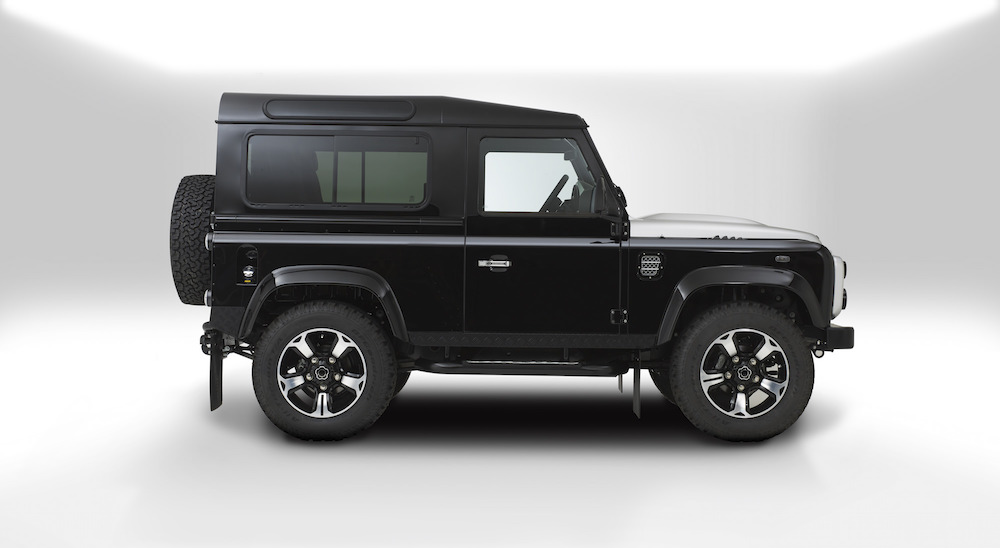 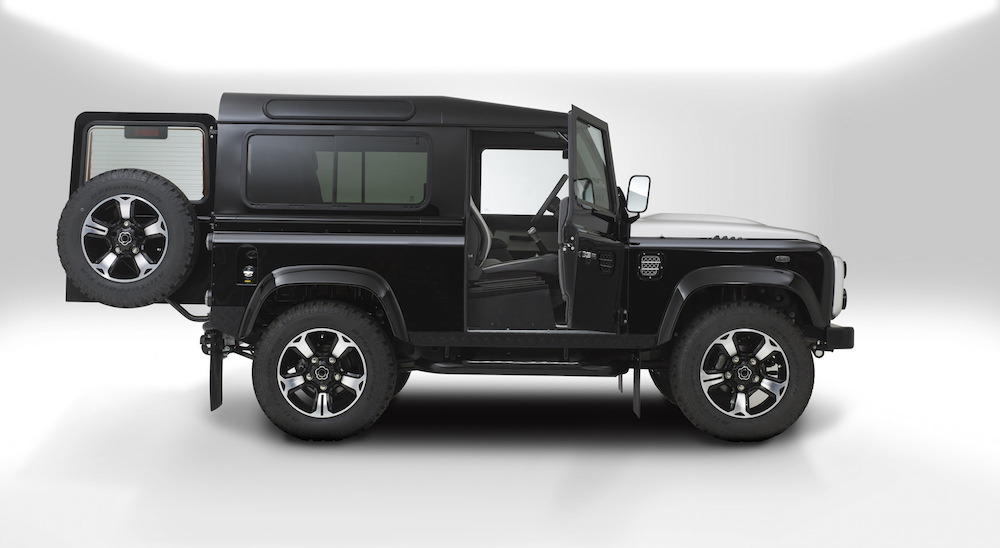 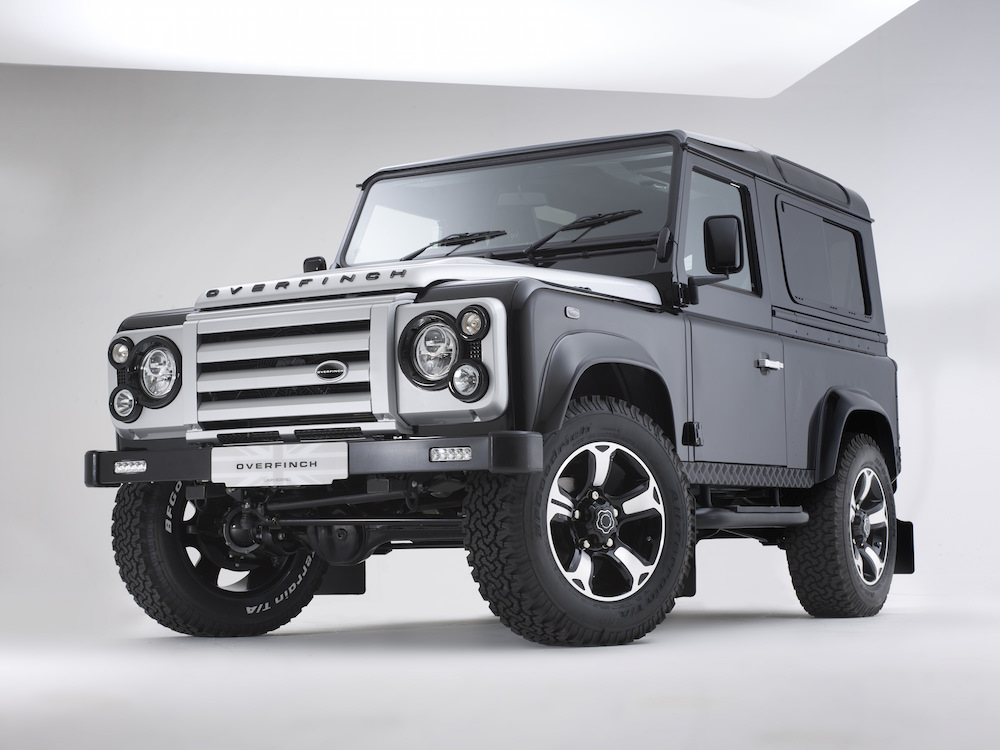 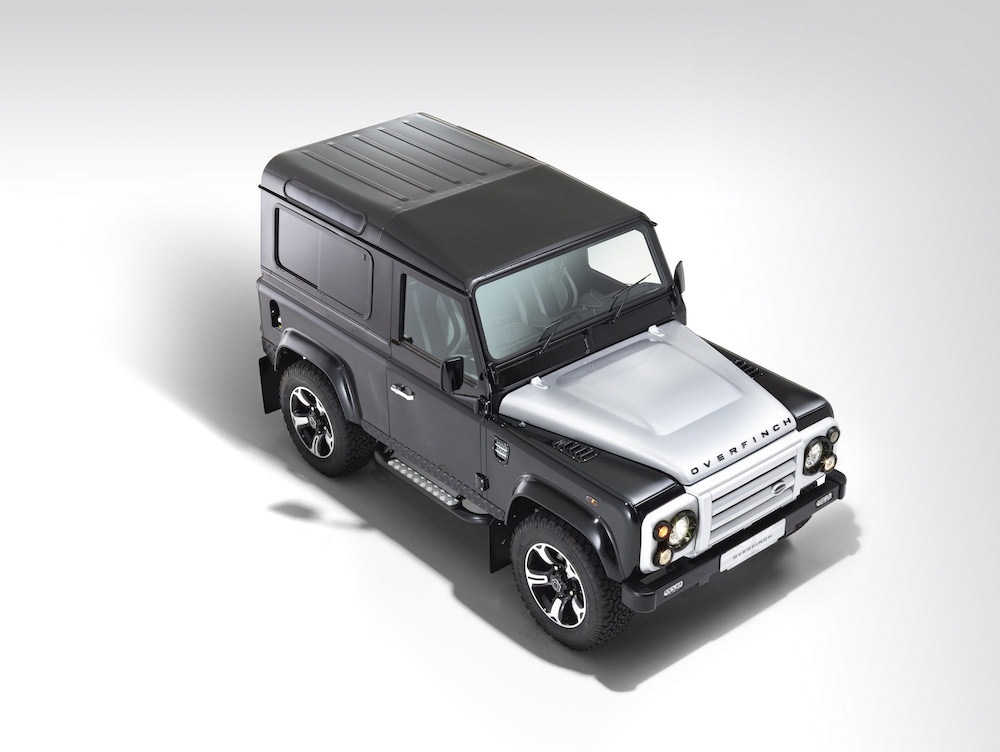 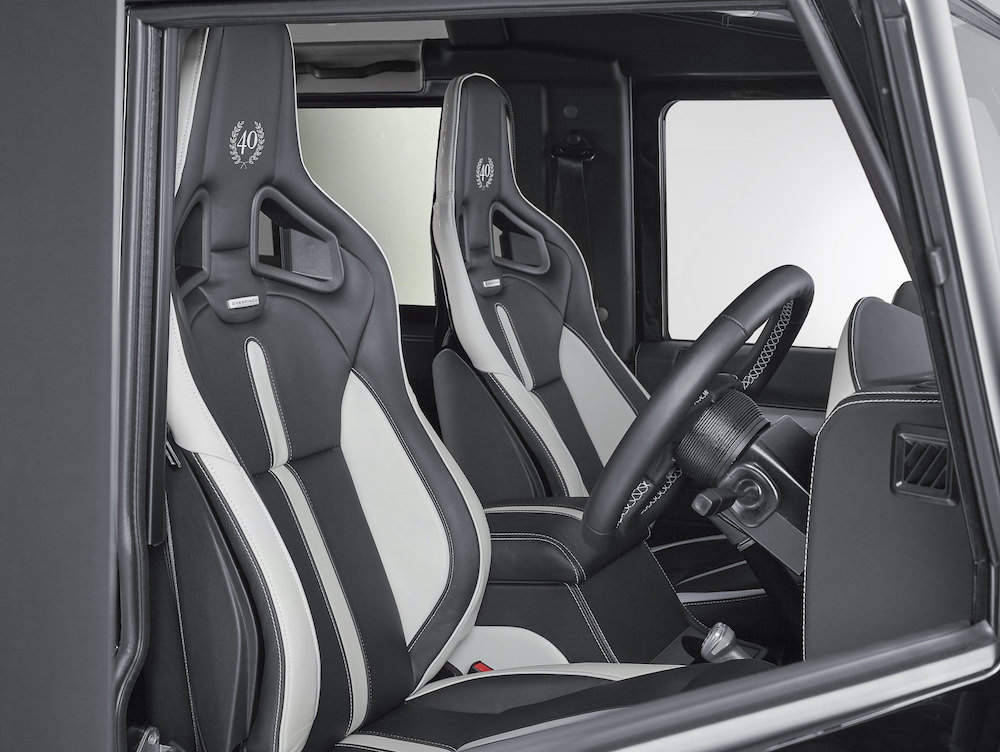 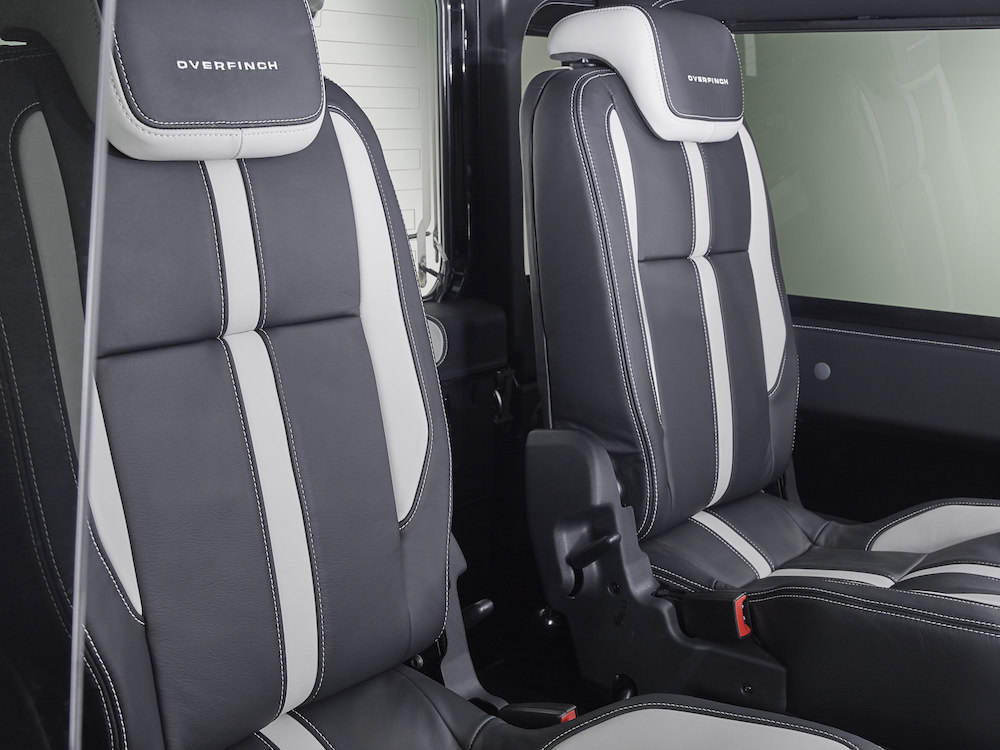 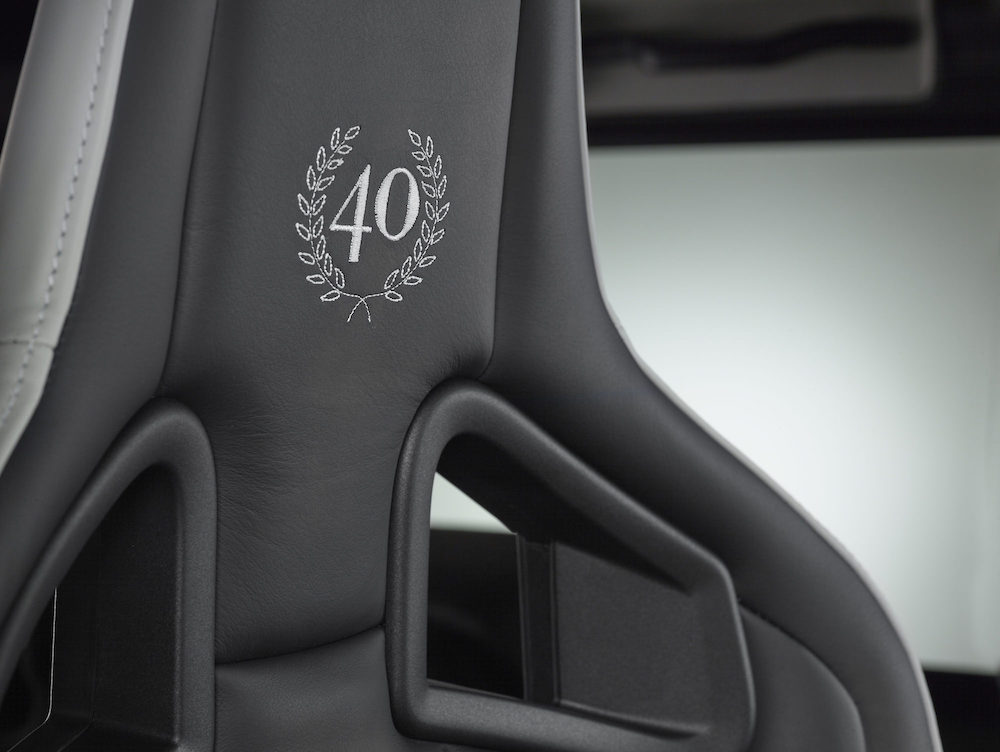 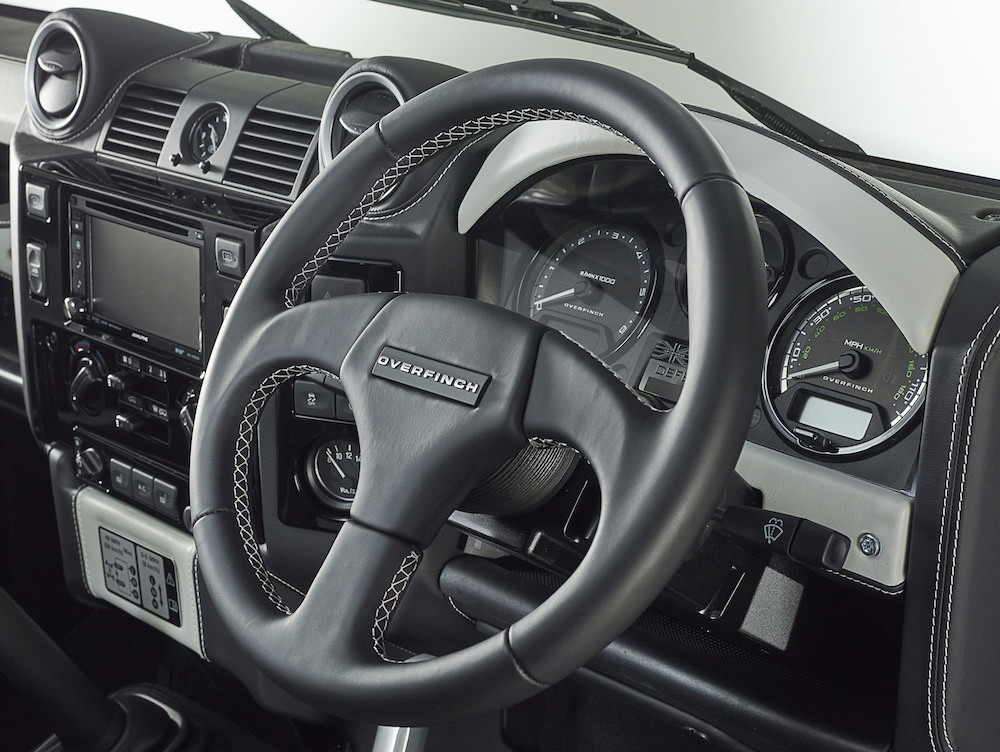 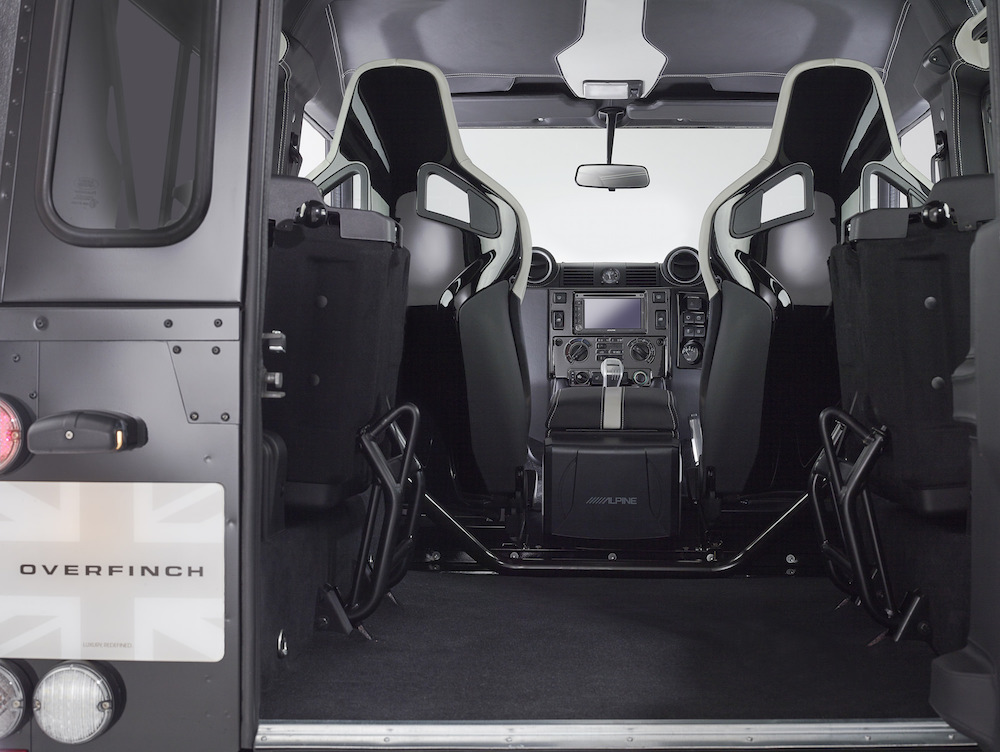 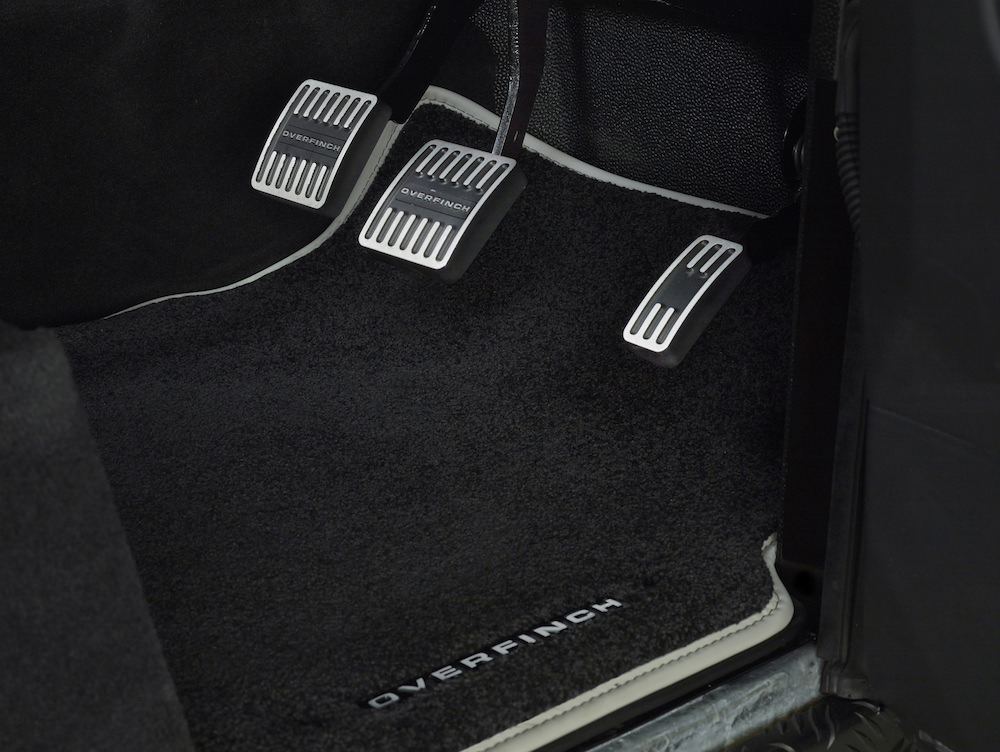 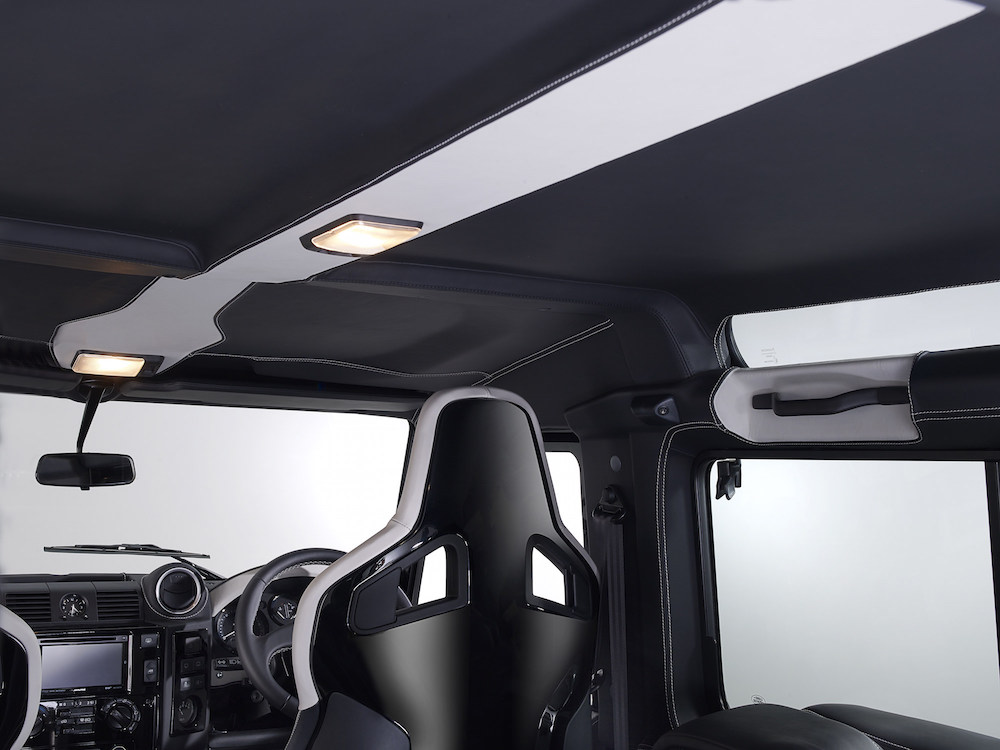 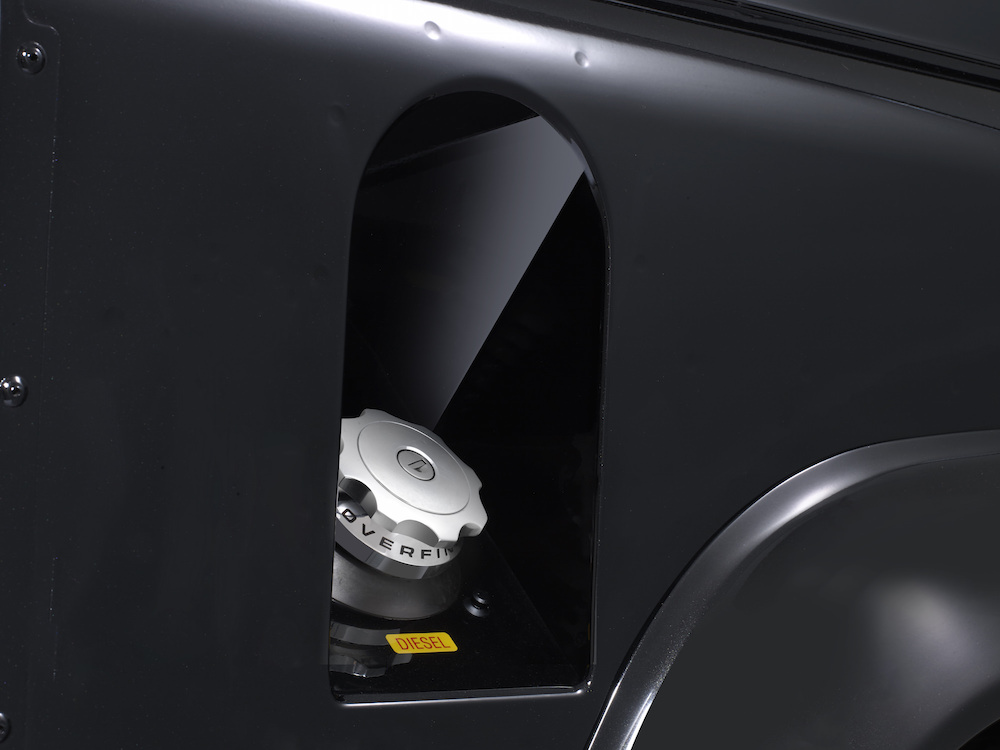 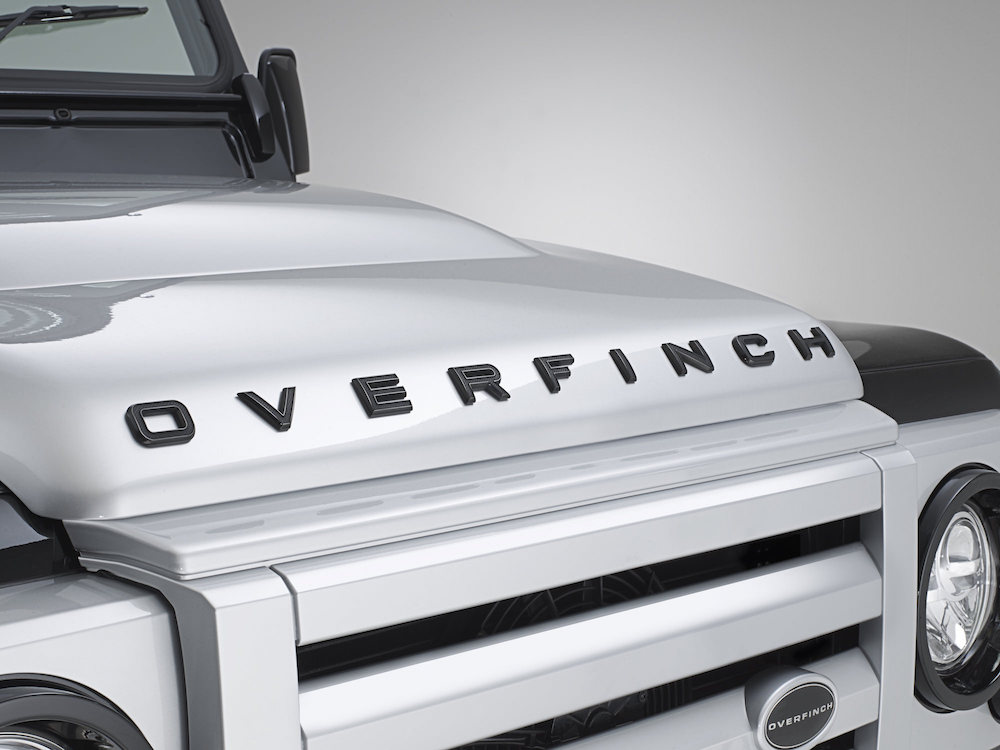 The Land Rover Defender will soon be no more (at least in its current form), but its impending departure isn’t going unnoticed. Land Rover itself is marking the occasion with a trio of “Celebration Series” trim packages (Heritage Limited Edition, Adventure Limited Edition and Autobiography Limited Edition) for the Defender, while tuners are of course getting in on the act before it’s too late as well. However, the Defender tuned by Overfinch is a cut above the rest, because it’s doubly celebratory.

You see, the Overfinch Defender 40th Anniversary Edition isn’t celebrating 40 years of Land Rover Defenders (The first Defender didn’t arrive on the scene until 1983.), but rather its own 40th birthday (though the name “Overfinch” didn’t come along until 1985; prior to that, the company was known as a division of Schuler Presses). Befitting a rolling commemoration of four decades in the Land Rover and Range Rover upgrading biz, the Defender 40th Anniversary Edition is chock full of premium parts inside and out. The exterior boasts a painted front grille and headlight surround, billet aluminum door handles and fuel cap, rear step bumper, LED taillights, 18” alloy wheels (four of ‘em plus the tailgate-mounted spare) and Overfinch lettering, while the inside features Recaro sport seats, full floor mats and carpeting, aluminum pedals, an upgraded audio system, and a heaping dose of Bridge of Weir leather.

And lest you assume this spruced up SUV is too posh to venture off pavement, know that this Defender still uses the same 2.2L turbodiesel inline-four (supplied by former Land Rover parent Ford), 6-speed manual transmission, full-time 4WD system and solid axles front and rear as a stock Defender. In other words, you’re going to have really be trying to get this thing stuck. Then again, if you can afford the roughly $103,000 Overfinch wants for this particular vehicle, you should be able to afford to hire someone to try and get it stuck. (Our curriculum vitae is available upon request.)