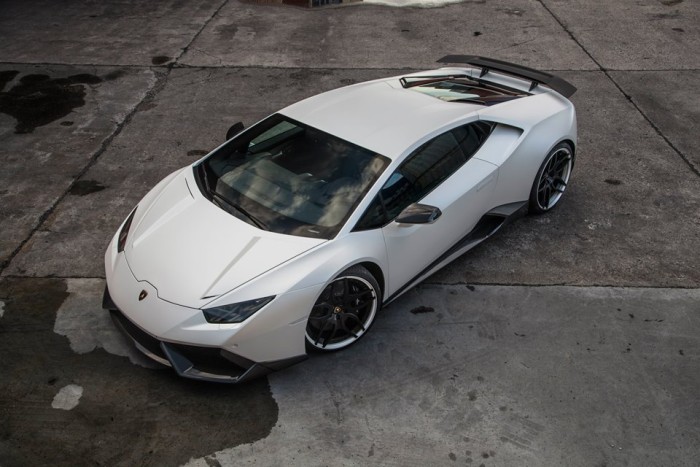 It wasn’t that long ago that the Novitec Group was best known as a tuner of Ferraris and, well…Ferraris. But the German company has been diversifying quite a bit of late, including adding another division – Novitec Torado – that specializes in products of the company that emerged from a dispute with Ferrari, Lamborghini. Last fall we reported on their reworking of the Aventador, and now it’s time to look at their take on the new junior Lamborghini, the Huracan. 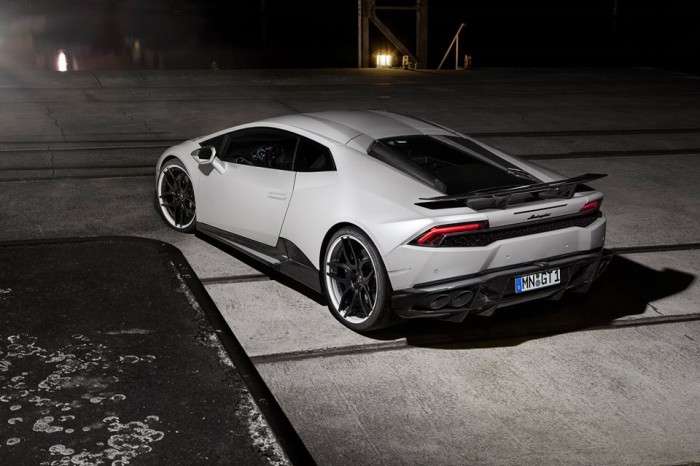 There are already quite a few companies out there with Huracan body kits either in production or in development, but we’re not sure any of them look as righteous Novitec Torado’s offering. All the bumpers, skirts, lips, rear wing and whatnot not only blend seamlessly with the stock Huracan’s lines, but they almost look like they could be factory, maybe on a Superleggera version of the Huracan. However, the wheels – Novitec’s own Type NL, 20” in front and 21” in back – give the game away with their flashy, body-color rims. 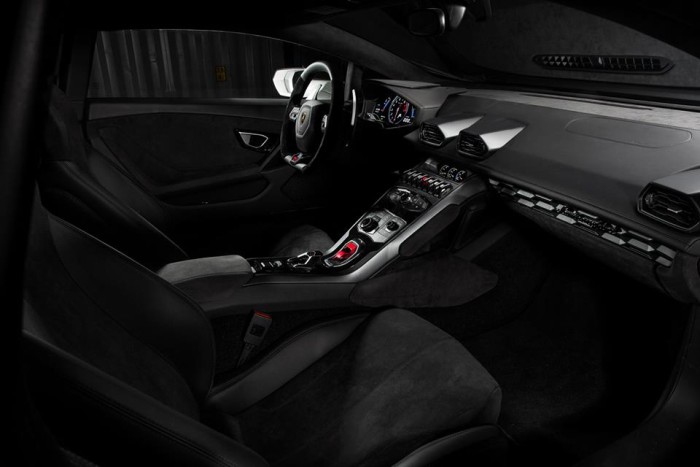 Beneath the surface, Novitec Torado has retrimmed the seats in Alcantara, and fitted a sport suspension system, sport exhaust system (in the buyer’s choice of stainless steel or Inconel) with bypass valves, and an ECU tune. Unfortunately, the company isn’t discussing what those upgrades do for engine output or the total cost of this blinged-up bull, but that doesn’t make us covet it any less. 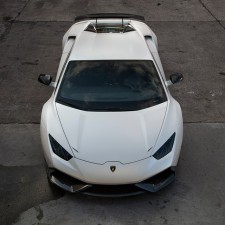 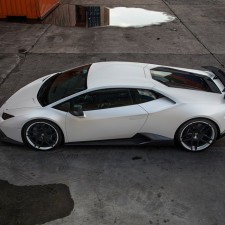 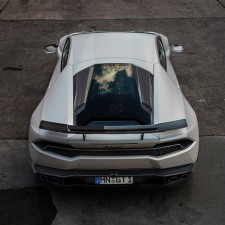 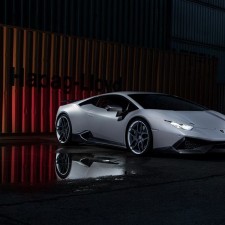 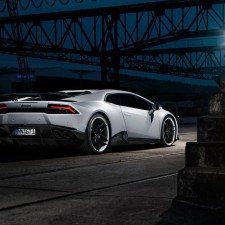 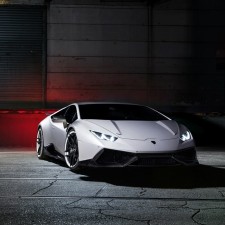 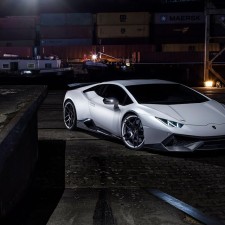 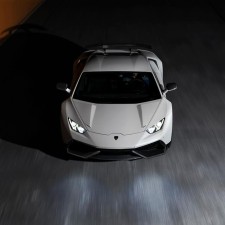