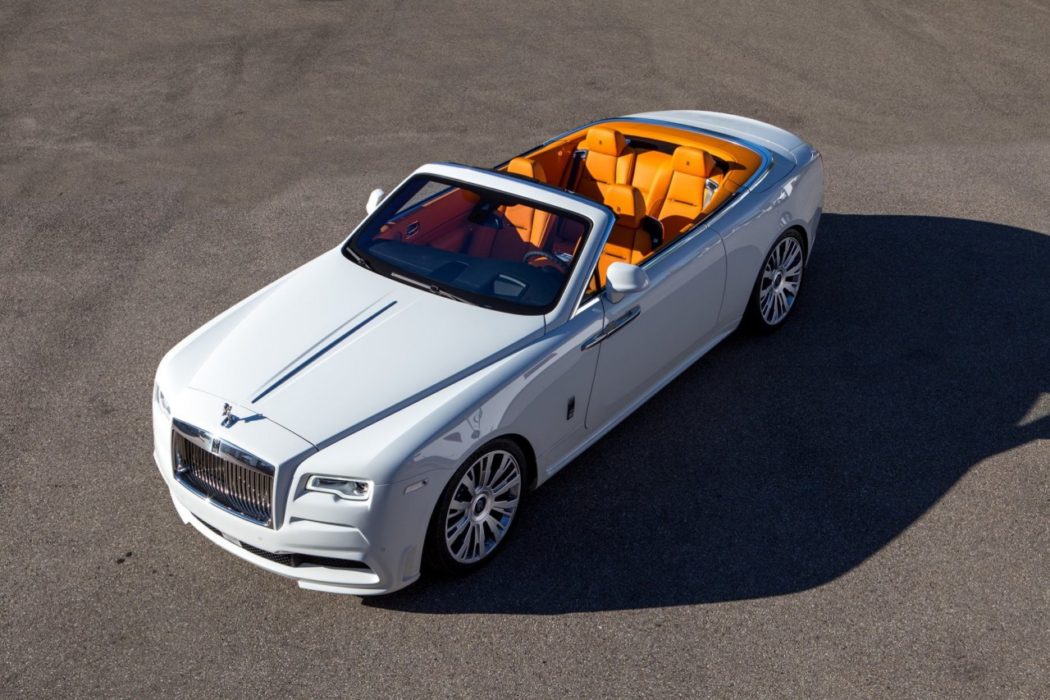 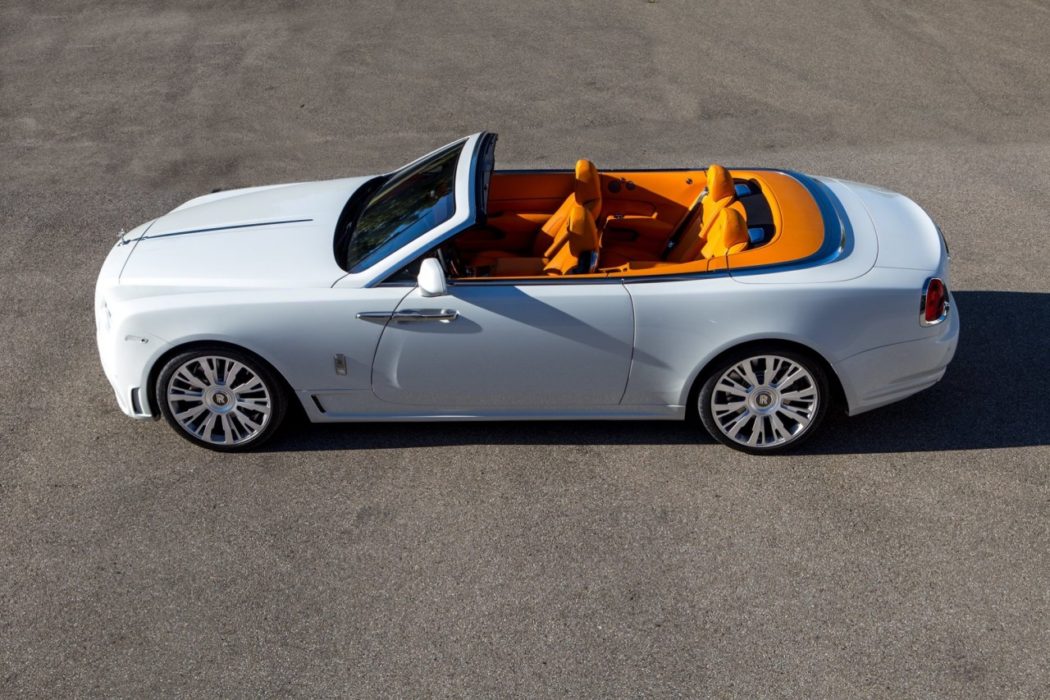 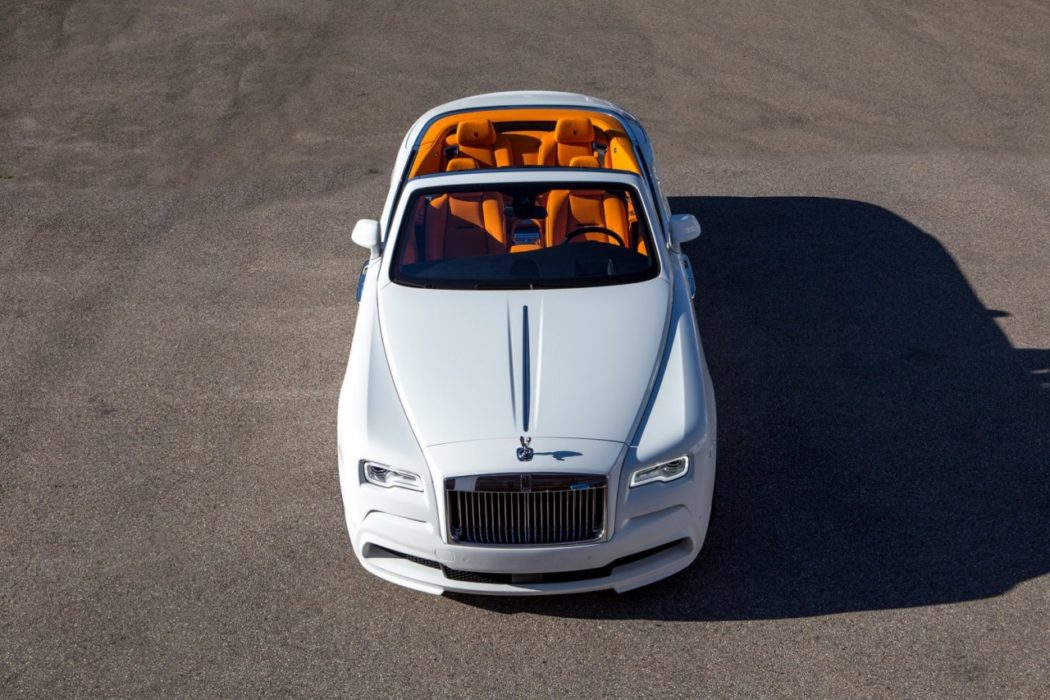 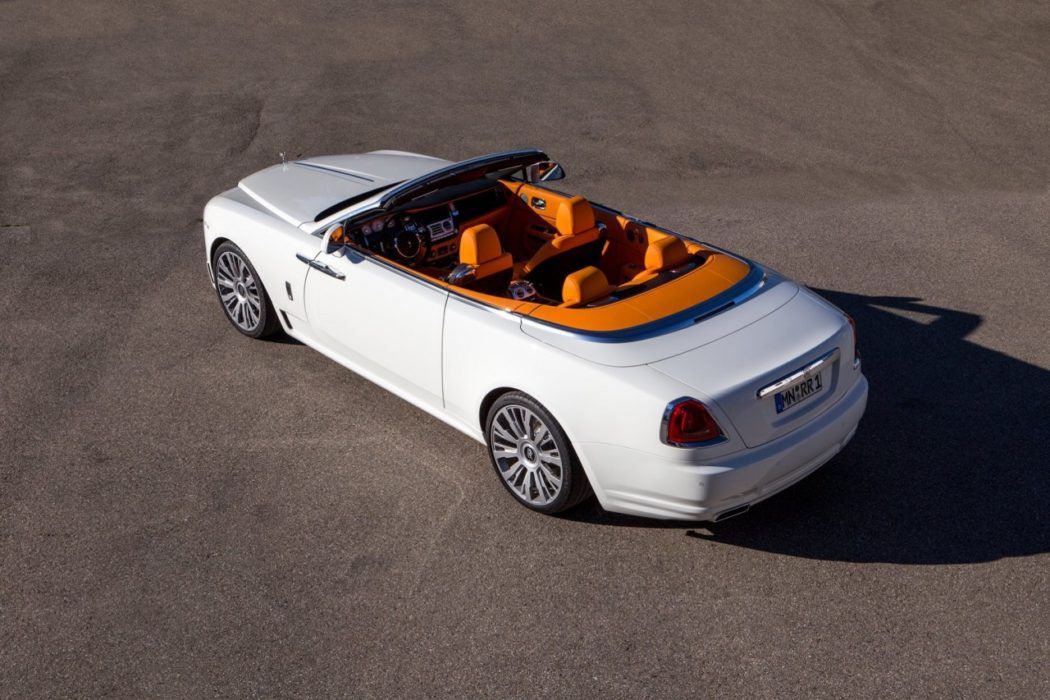 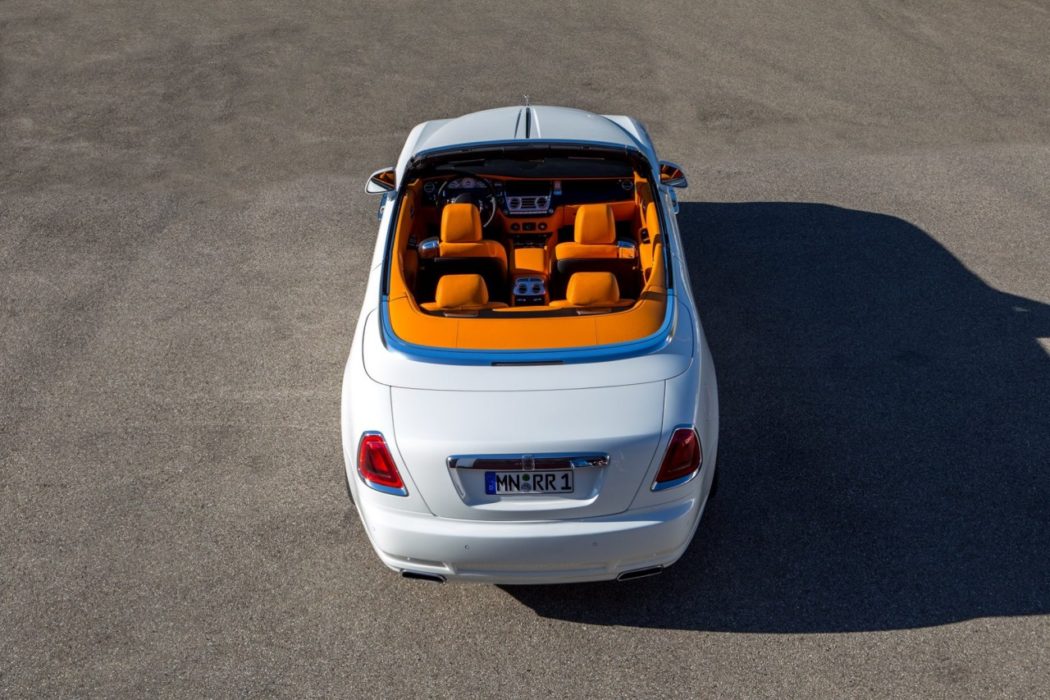 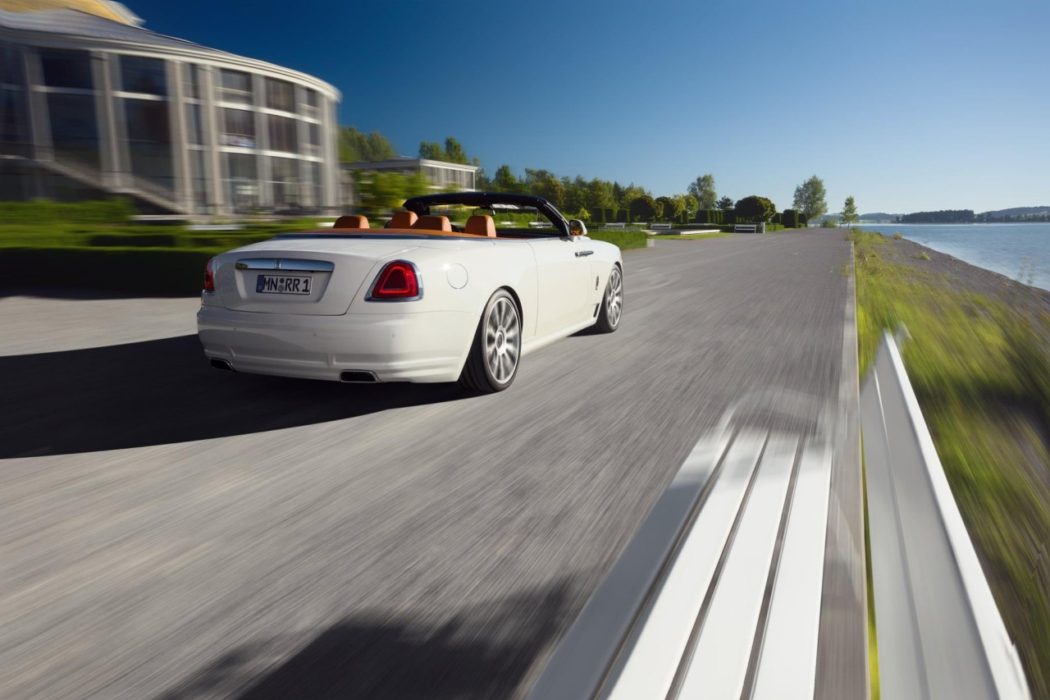 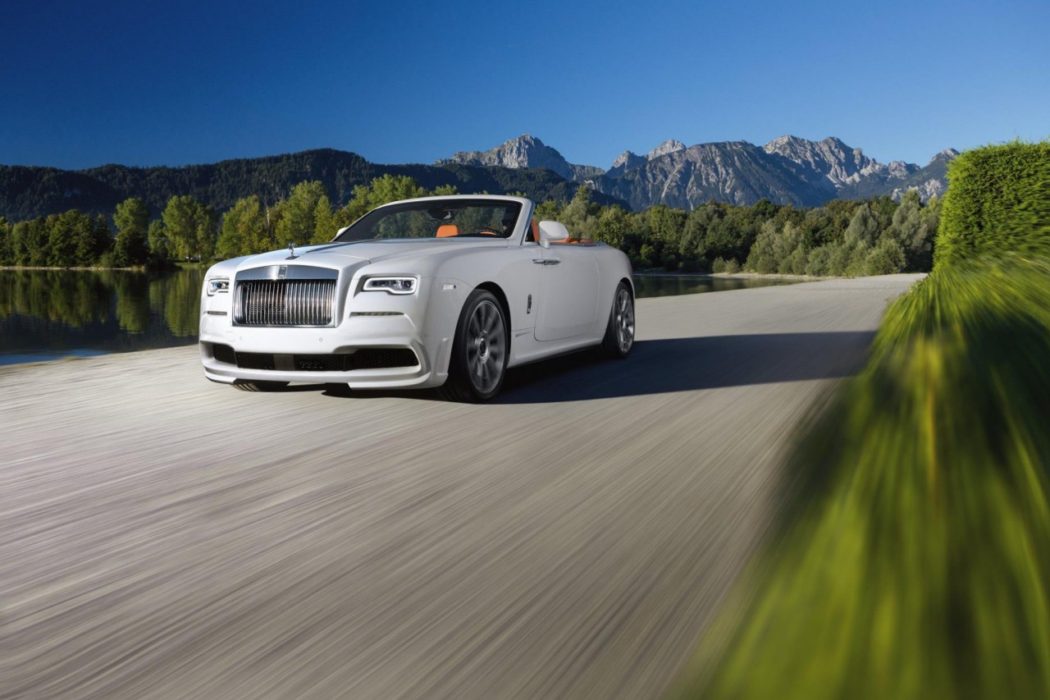 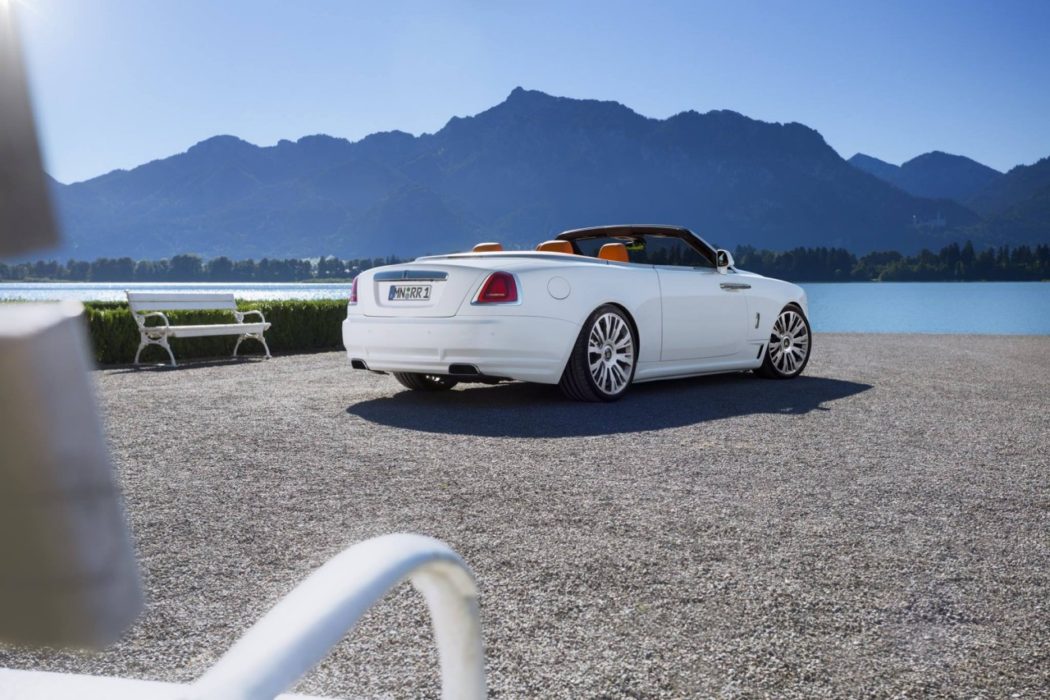 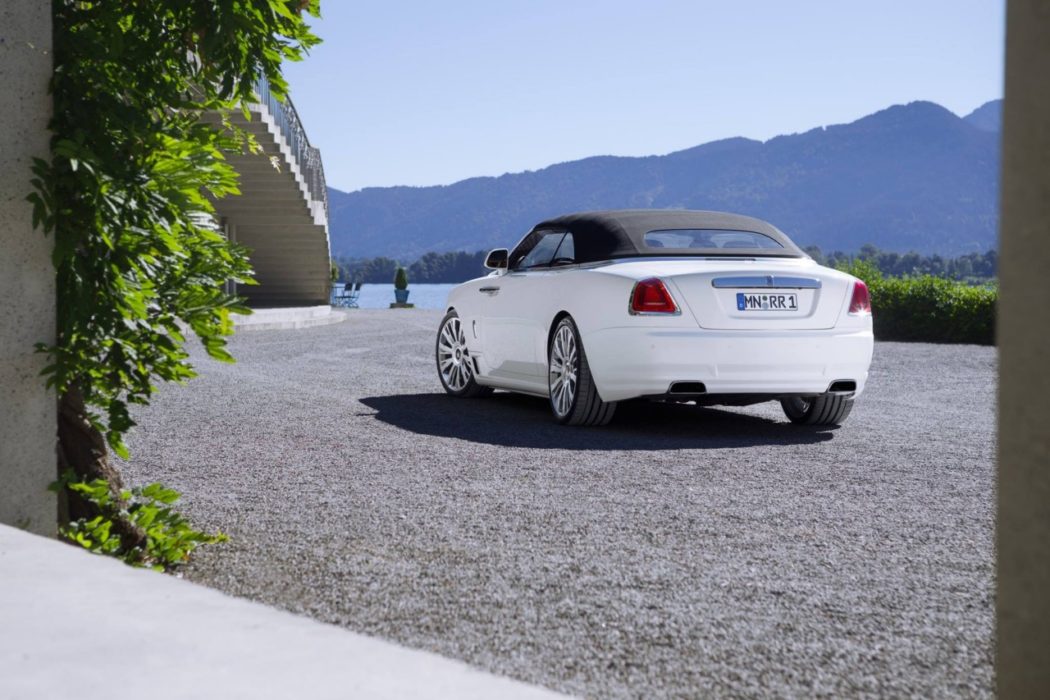 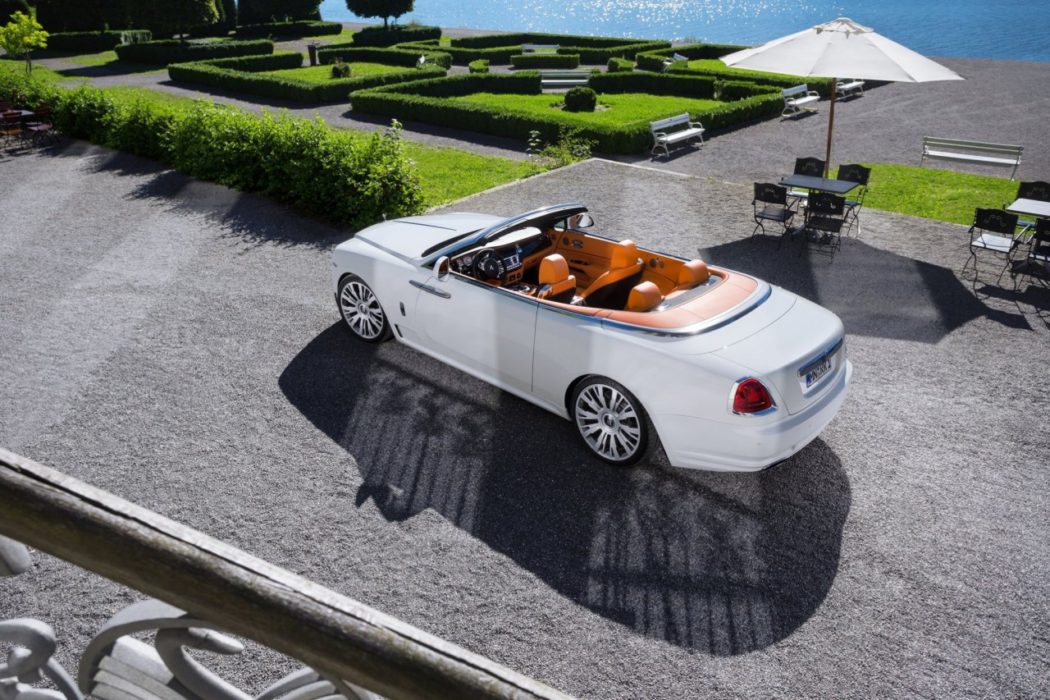 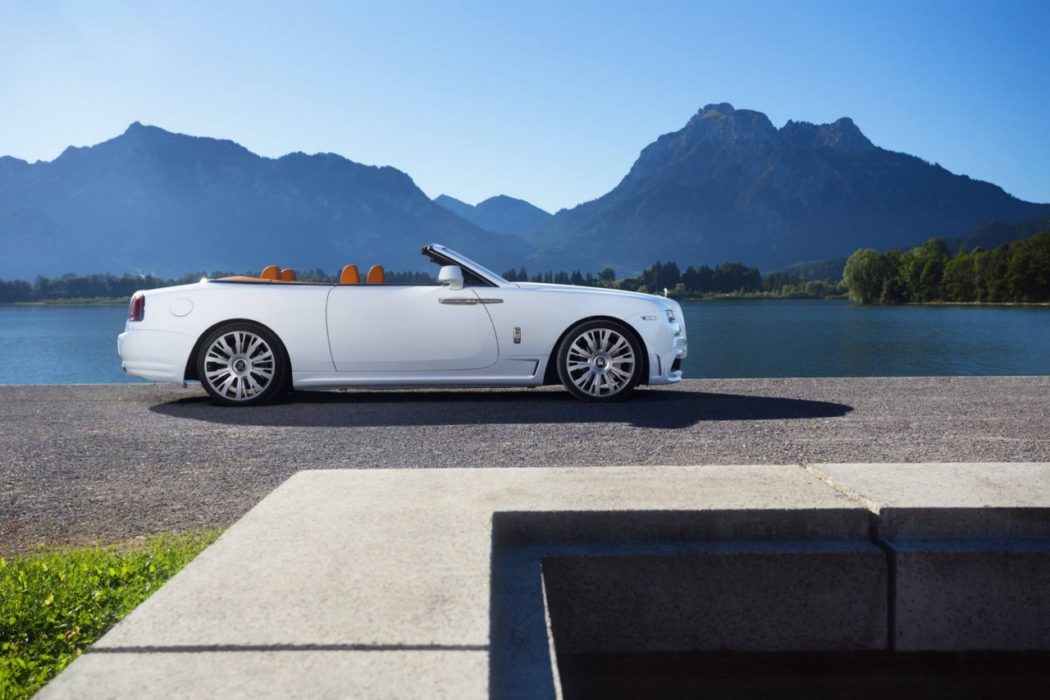 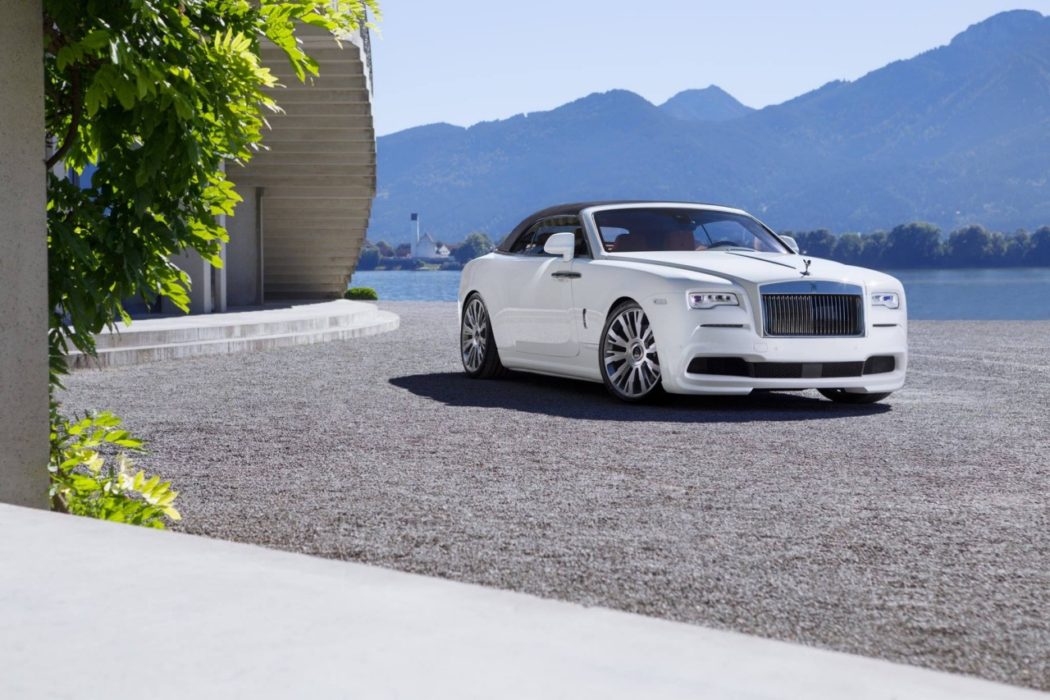 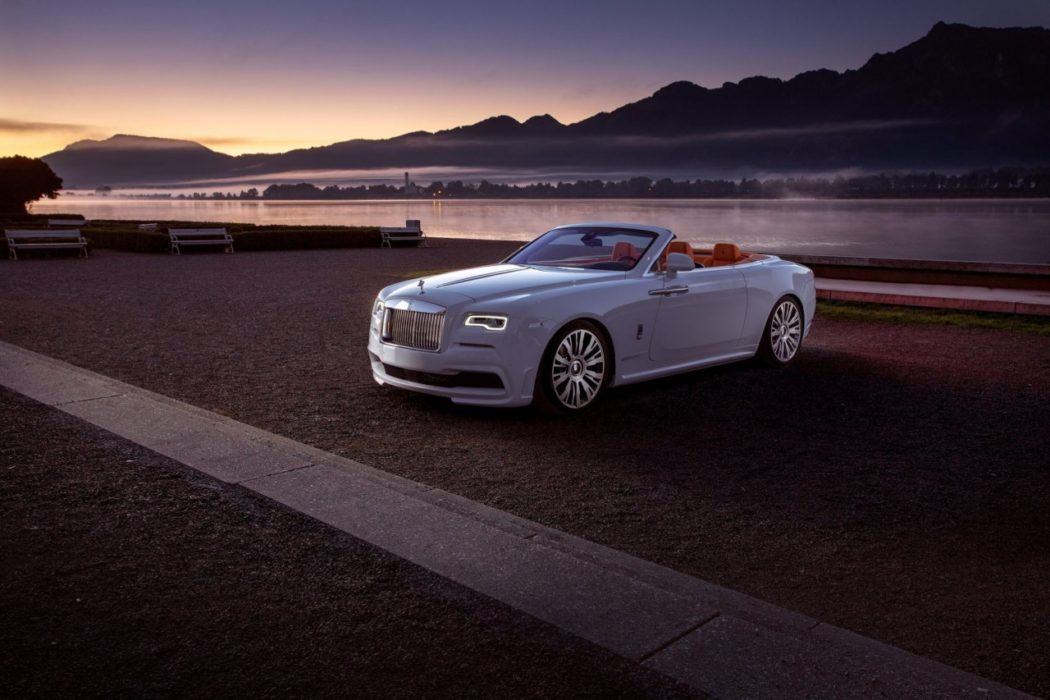 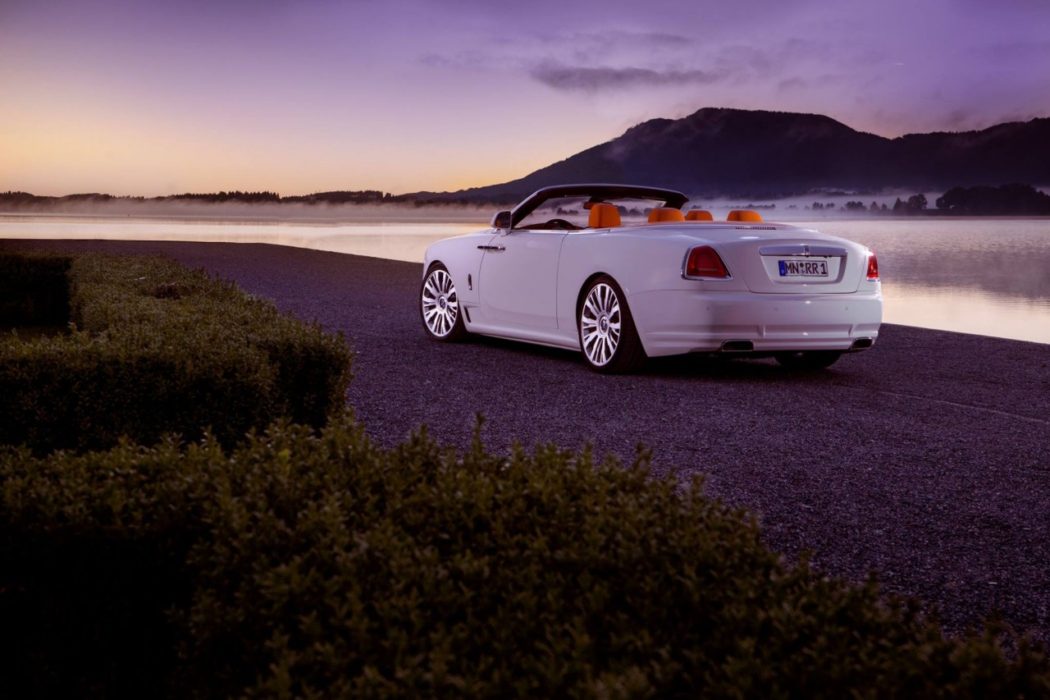 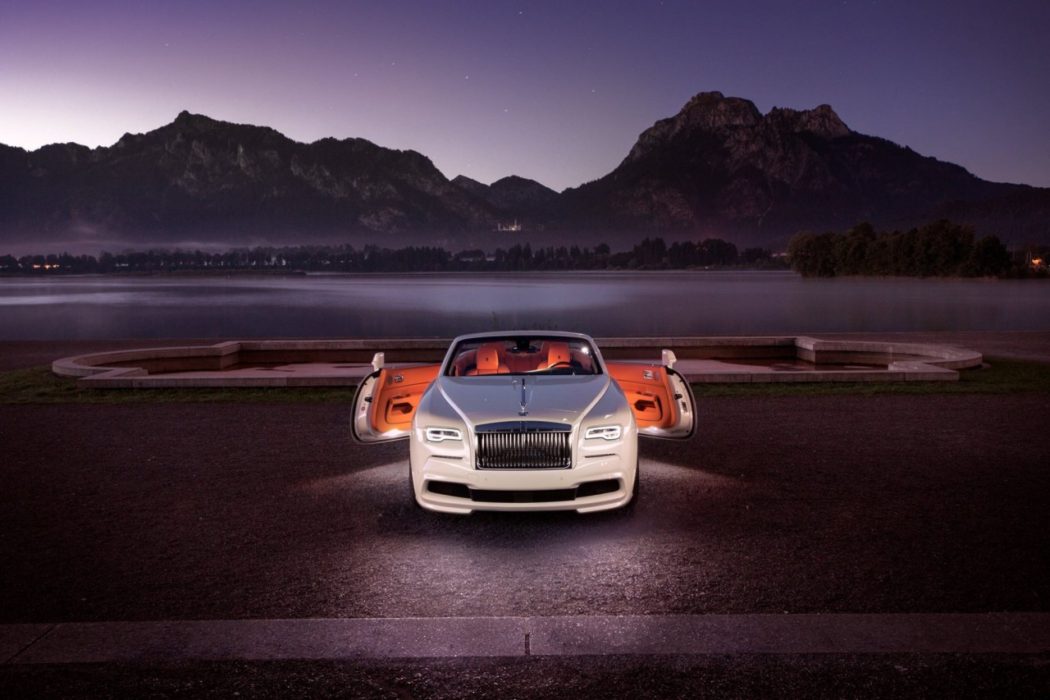 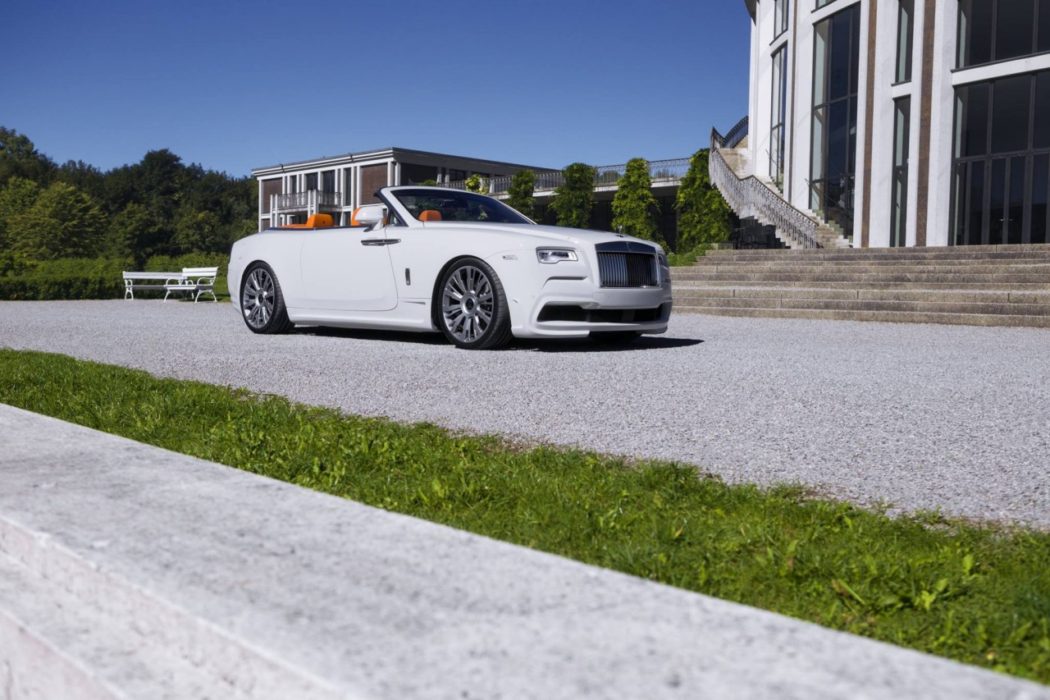 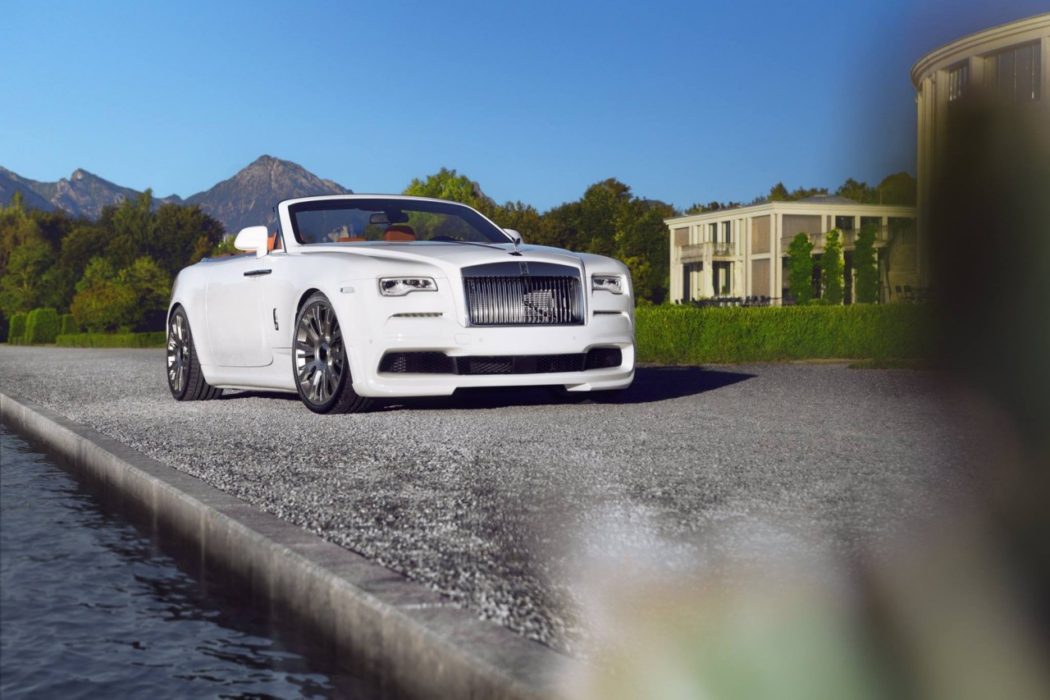 This Ragtop Rolls is a Regal Rocket Sled [w/ Video]

It wasn’t that long ago that the idea of tuning a Rolls-Royce was greeted with much the same enthusiasm as eugenics and guacamole made from plants other than avocados. Well, those latter two things are still on the lunatic fringe, but western society has evolved to the point where hot rodding the stiffest of upper lip British super-luxury cars is considered by many to be an acceptable act. And the Novitec Group’s resident Roller specialists, collectively known as Spofec, have now applied their expertise to the droptop Dawn.

As we’ve come to expect from Spofec, the exterior of this classy convertible is dominated by a subdued body kit, a lower ride height and glitzy 22” wheels. A pair exhaust tips poking out through the bottom of the rear bumper mark the exit of the sport exhaust system which give the car a markedly meatier soundtrack to back up the extra power hiding in the 6.7L twin-turbo V12 that Spofec engineers manage to uncover through their N-Tronic ECU tuning module. How much more power are we talking? Spofec says the new totals are 677 horsepower and 723 lb.-ft of torque, which can supposedly catapult this topless tank to 62 mph in just 4.6 seconds. Consider your hair warned.