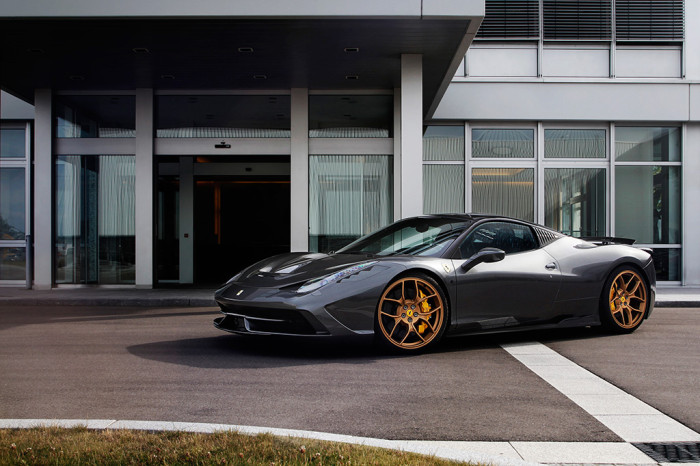 The new Ferrari 458 Speciale – like the 360 Challenge Stradale and F430 Scuderia before it – is an even more sharply-focused version of Maranello’s current mid-mounted V8 rocket ship. More power, less weight, optimized aerodynamics, and an altogether more playful disposition than that of the 458 Italia make the Speciale the driver’s choice among current Ferraris (LaFerrari excluded because, well, just try getting your hands on one). 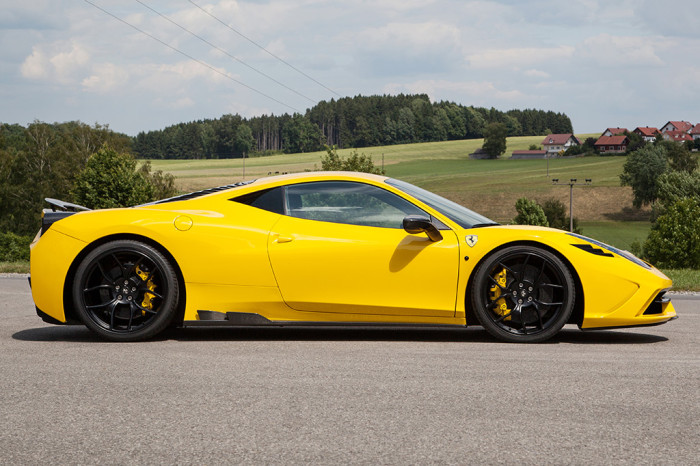 That’s not to say, however, that the aftermarket isn’t up to the challenge of making the track star of the 458 family even more athletic. Witness German tuner Novitec Rosso’s take on the Speciale. Yeah, the fundamental shape is unaltered, but the stock scoops and strakes are augmented by fins and vents rendered in unpainted carbon fiber. There’s also a fixed carbon fiber spoiler affixed to the car’s rump to keep it planted firma on the terra at extreme speeds. 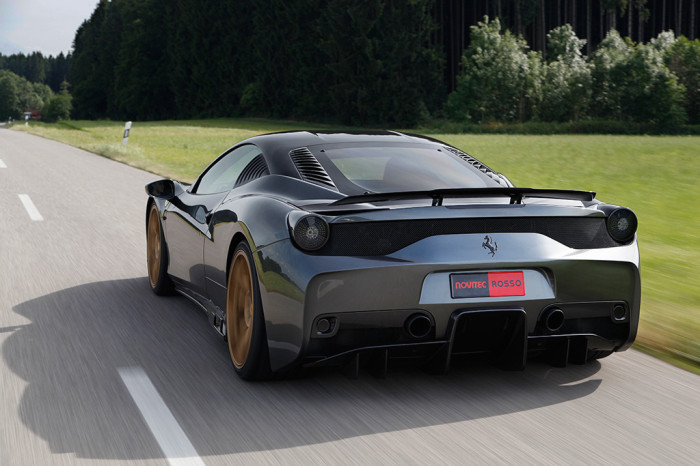 And as speeds go, we reckon 205 mph (Novitec Rosso’s claimed top speed for this beast) is pretty extreme. However, even that pales in comparison to the music coming from the 4.5L V8 (now making 628 horsepower, 32 more than stock) as it exhales through a custom exhaust system made from Inconel, the same material from which Formula 1 engine suppliers construct their exhaust systems. Seriously, you might want to have a box of Kleenex handy when listening to the following videos, if you catch our drift… 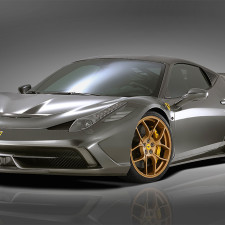 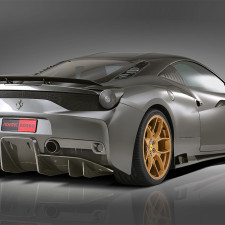 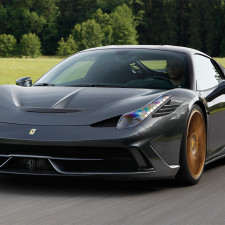 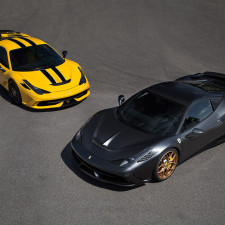 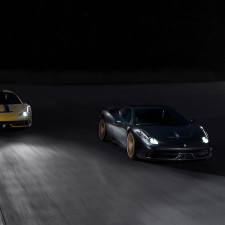 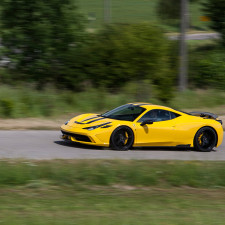 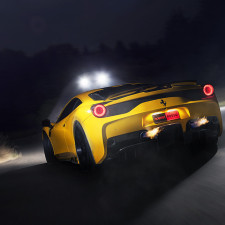 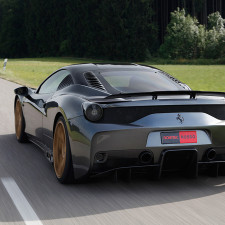 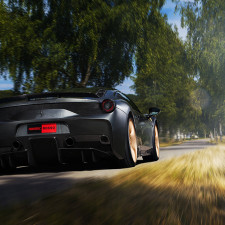 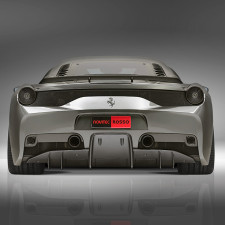 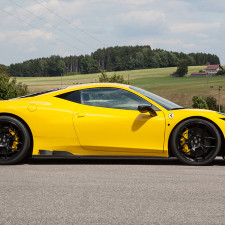 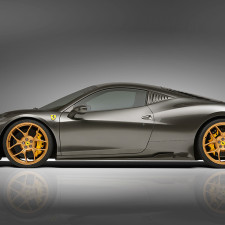 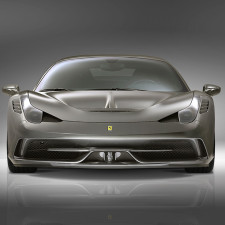 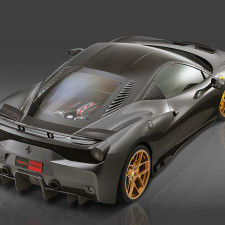 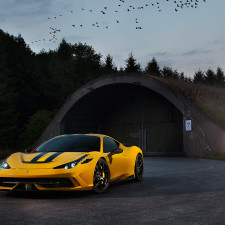 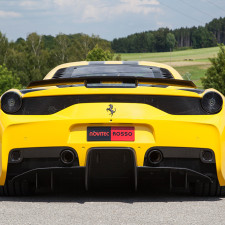 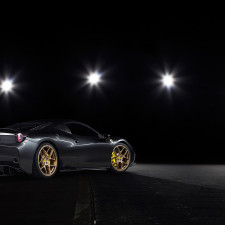 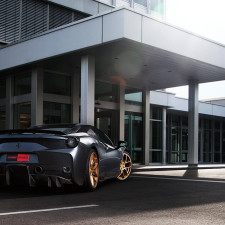 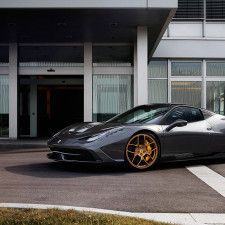 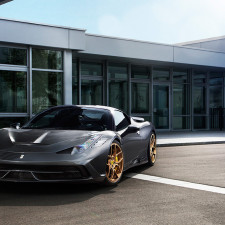 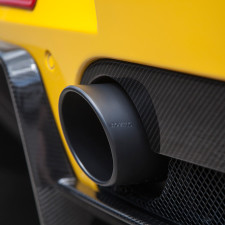 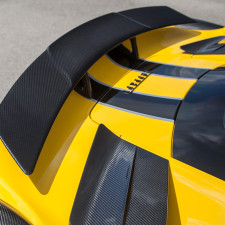 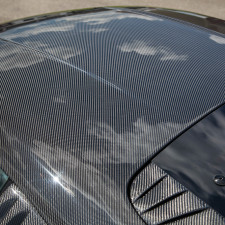 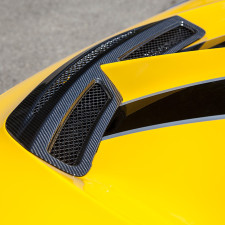 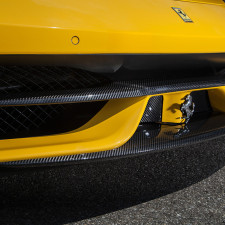 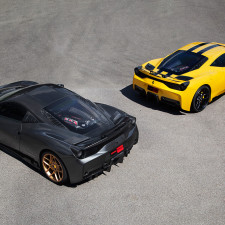