Nissan Builds a Nifty Leaf Ute for Itself [w/ Video] 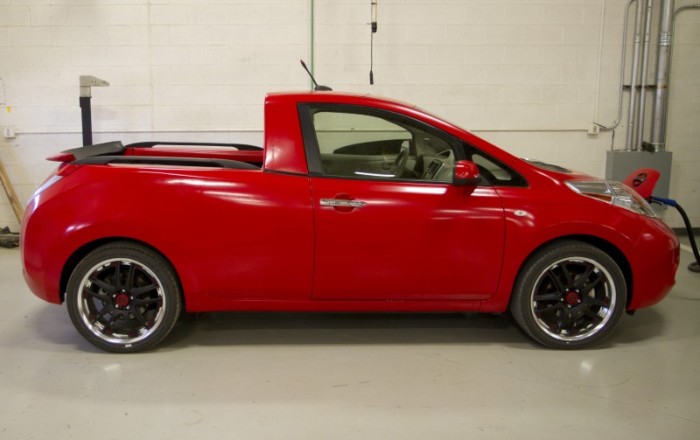 If you’re employed by a company consisting of more than a handful of people, odds are you’ve been dragged (kicking and screaming) into at least one “teambuilding exercise.” You know: Trust falls, whitewater rafting…that sort of thing. The staff at the Nissan Techinical Center in Arizona, however, recently engaged in a different, far more awesome teambuilding exercise: Turning a Nissan Leaf into a pickup truck for running parts and other items around the 3,000+ acre facility. The small electric car– which has been given the admittedly creativity-deficient nickname Sparky – retains its stock drivetrain and body from the B-pillars forward, but the rear doors and hatch have been jettisoned in favor of a modified Titan rear bulkhead, modified Frontier bed, and a drop-down tailgate. Sadly, this little earth-friendly ute is 99.99999% sure to remain a one-off, and we say that’s a trucking shame… 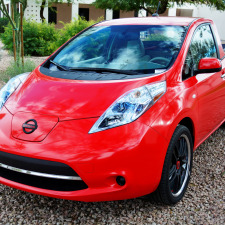 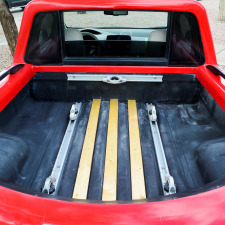 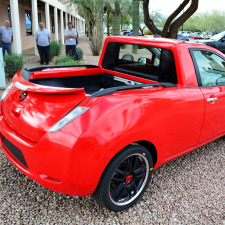 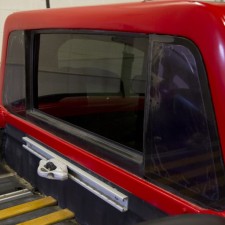 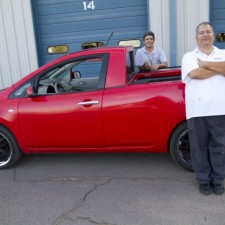 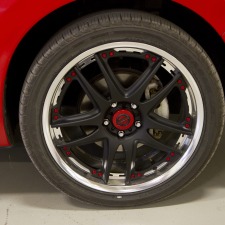 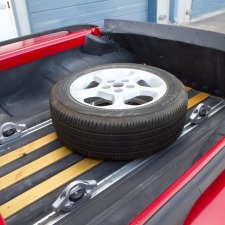 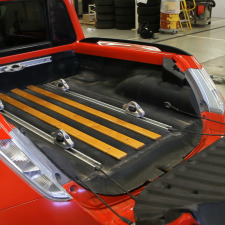