Is niiiice? Kazakhstani Mechanic Turns His Old Mercedes into a Rolls-Royce 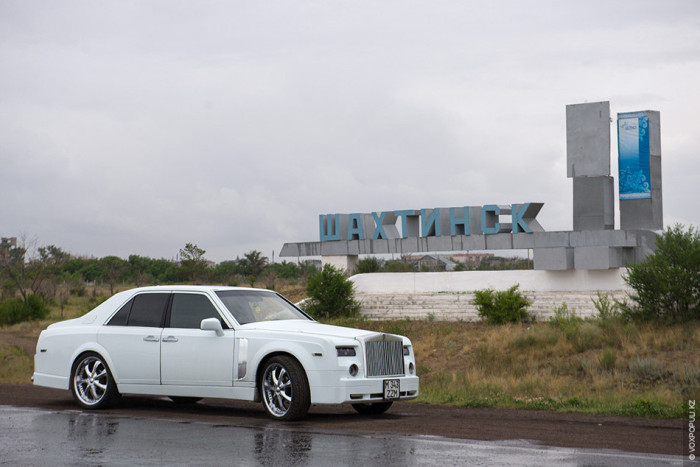 When Mercedes-Benz rolled out its W124-chassis mid-size cars for the 1985 model year (1986 here in the U.S.), it marked a dramatic styling shift for what is now called the E-Class. The contrast between the blocky, Baroque W123 range and its modern, wind-caressing replacement was about as dramatic as a West Berlin radio station going right from a Franzl Lang song to a Helloween track. However, neither of those transitions is as abrupt and dramatic as the one this W124 sedan has gone through. 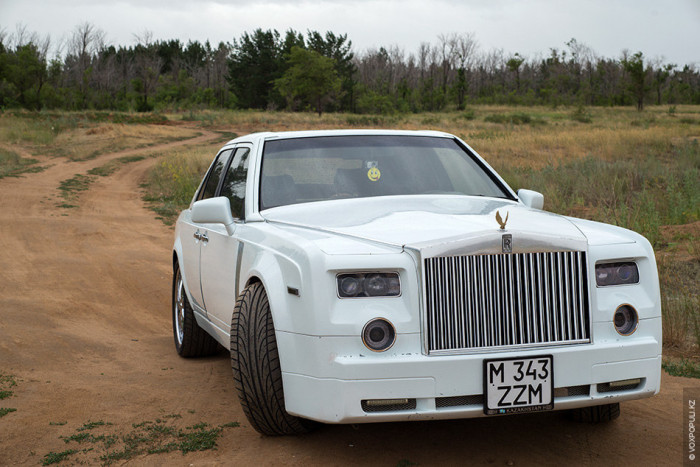 It is the creation of one Ruslan Mukanov, an auto mechanic from Shakhtinsk, Kazakhstan who loves the Rolls-Royce Phantom but does not have the financial resources to purchase even a used one. He does, however, have some serious fabrication skills, and he used them to turn this Mercedes-Benz into a Rolls-Royce homage. Not only did Mukanov rebuild the front and rear bodywork in the image of the big British luxo-yacht, but he also reskinned the doors to match the contours of the fenders. And the rear doors have been converted to rear-hinged (a.k.a. “suicide”) operation, just like the real Phantom. 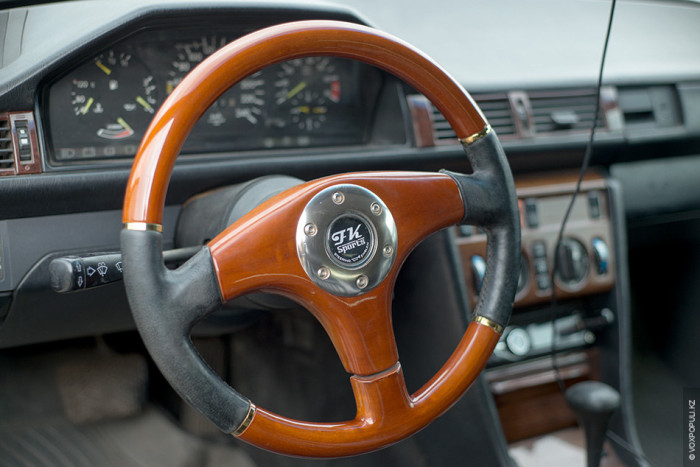 Mukanov is well aware that his ride is highly unlikely to be mistaken for a genuine Rolls (due to, among other things, the unaltered W124 roofline). Even so, he and his cars have reached minor celebrity status in Kazakhstan. The Faux Phantom is a popular rental for weddings in the area, and he and the car have even starred in TV and billboard ads for beer. If this keeps up, Ruslan might one day be able to buy a real Phantom; the question is, will he? 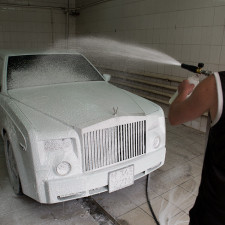 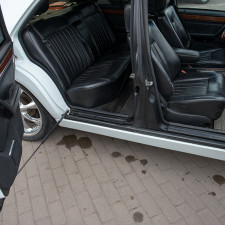 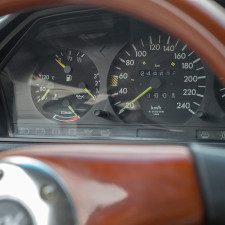 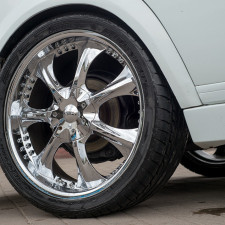 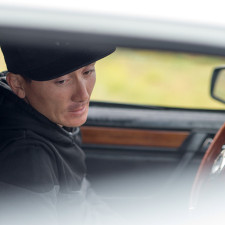 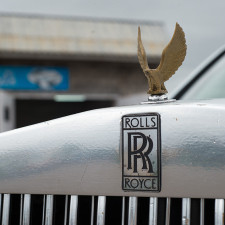 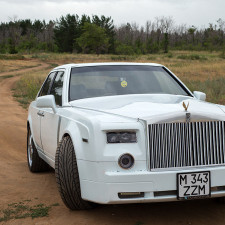 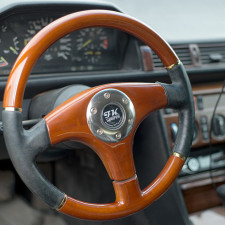 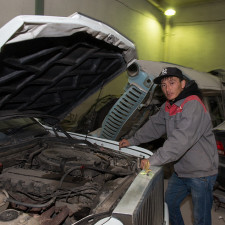 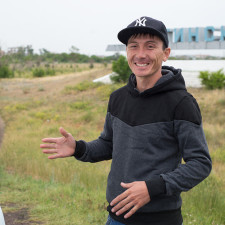 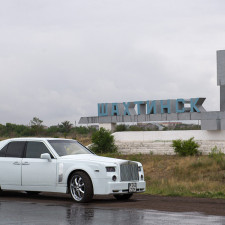