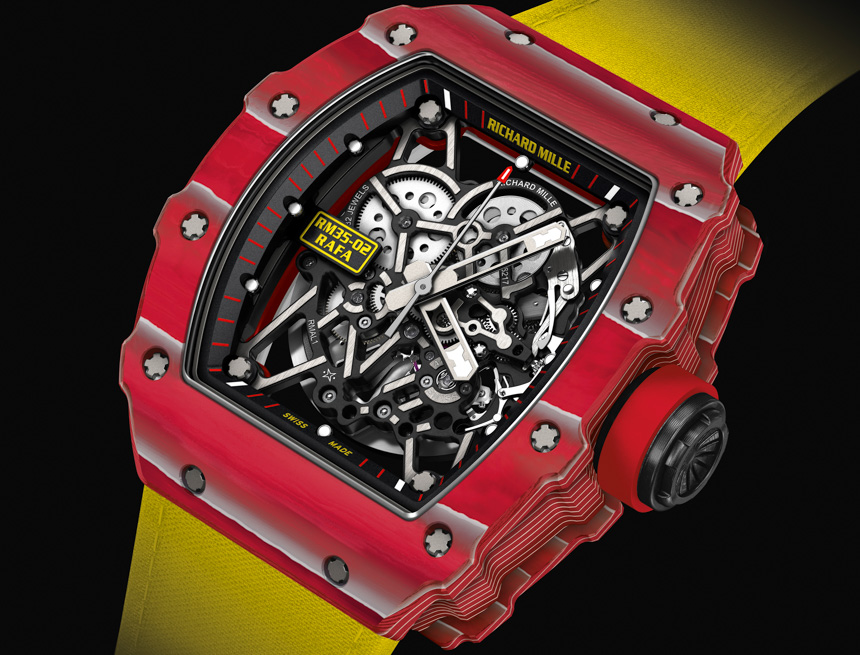 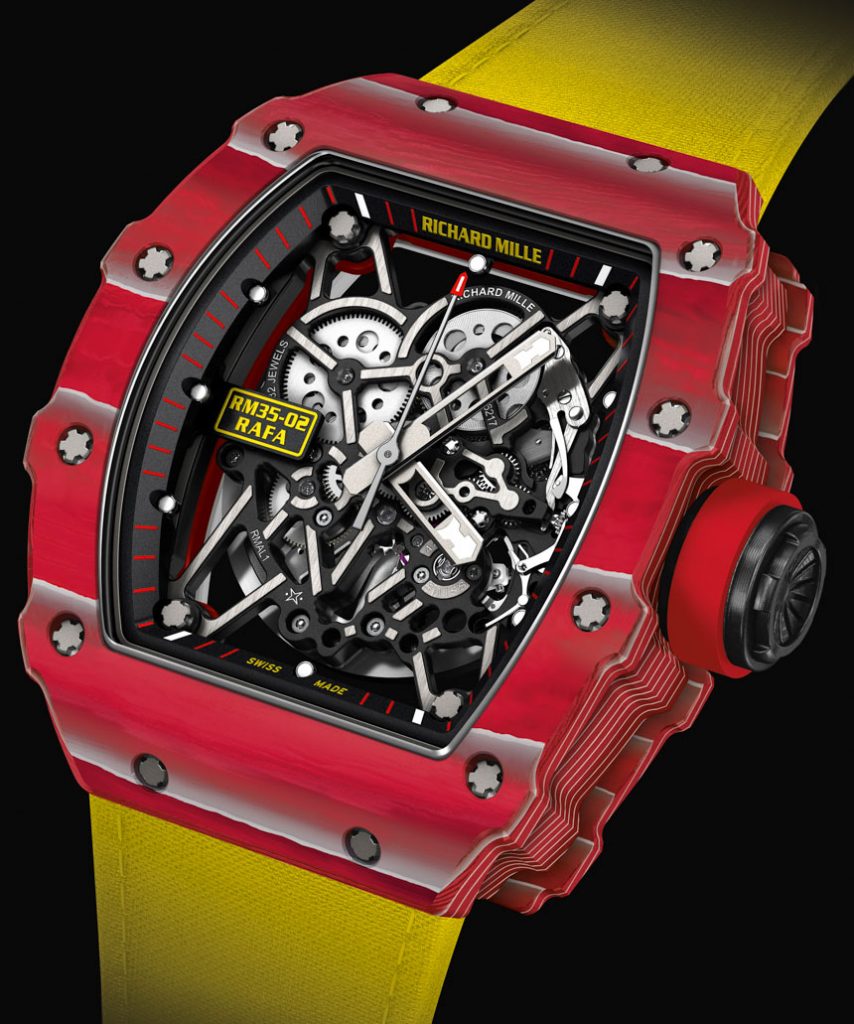 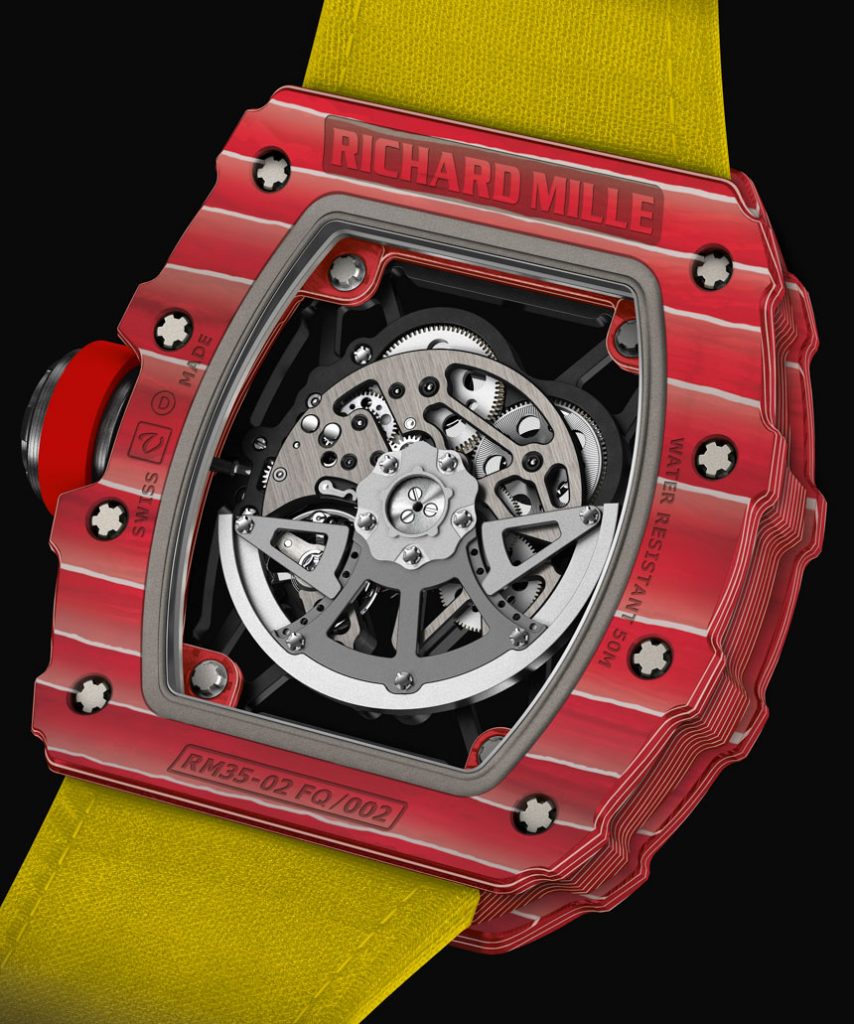 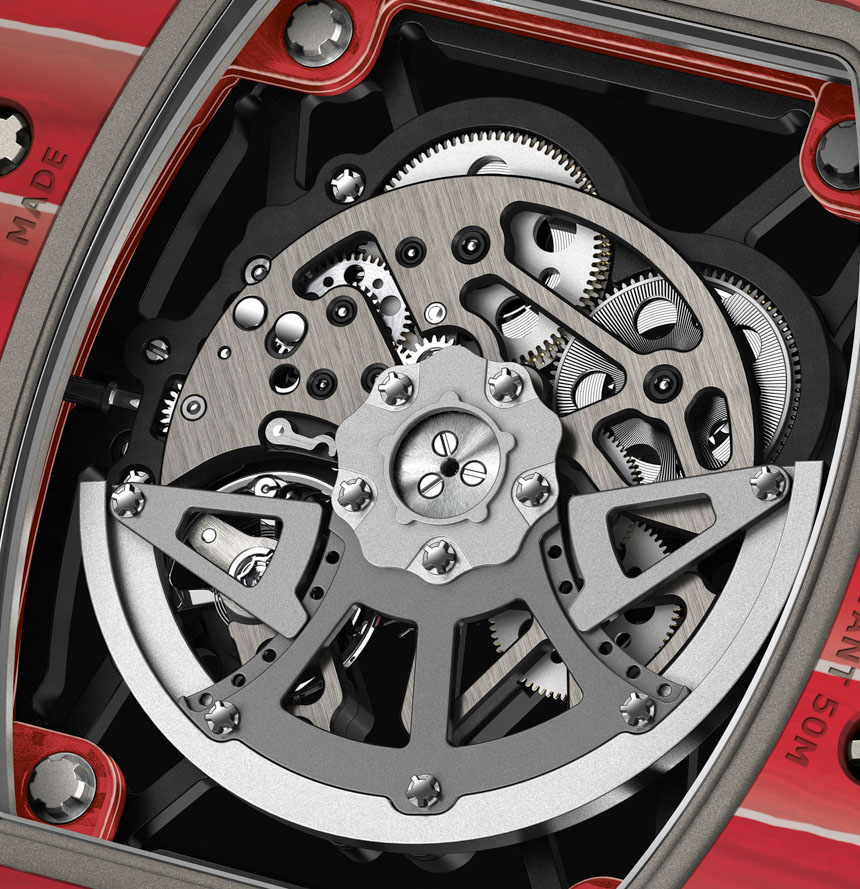 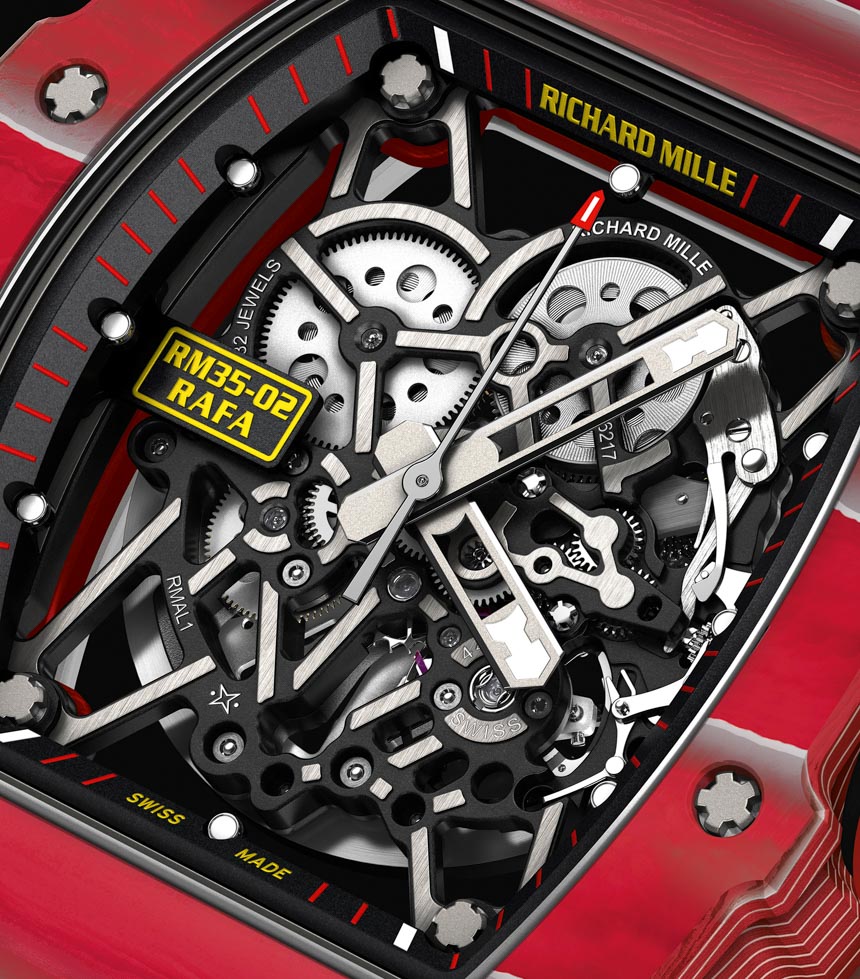 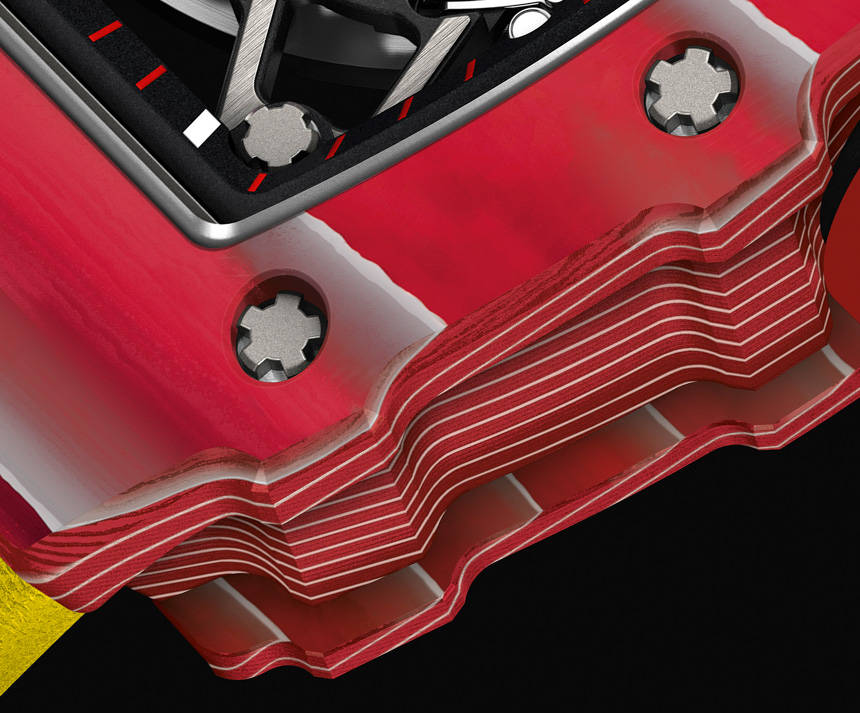 We know what you’re thinking: Why is tennis pro Rafael Nadal lending his name to a watch and, perhaps more importantly, why is said watch wearing a color scheme reminiscent of Iron Man’s suit (or at least mustard and ketchup)? We’re not sure we can come up with truly satisfactory answers to either of those queries, but here’s what we do know about the Richard Mille RM 35-02 Rafael Nadal Quartz-TPT: It’s actually the latest in a series of Nadal watches produced by Richard Mille, and the first one to feature a fully automatic (specifically, an RMAL1) movement. It’s also the first in the collection to feature a sapphire caseback, so you can gawk at the company’s patented variable-geometry rotor, while the case is a quartz-resin composite piece that can supposedly withstand shocks of up to 5,000 G and is manufactured by a firm called NTPT. If this sounds like a grand slam of a watch to you, be ready to shell out just under $136,000.