New Richard Mille Watch is a Masterpiece and a Mouthful 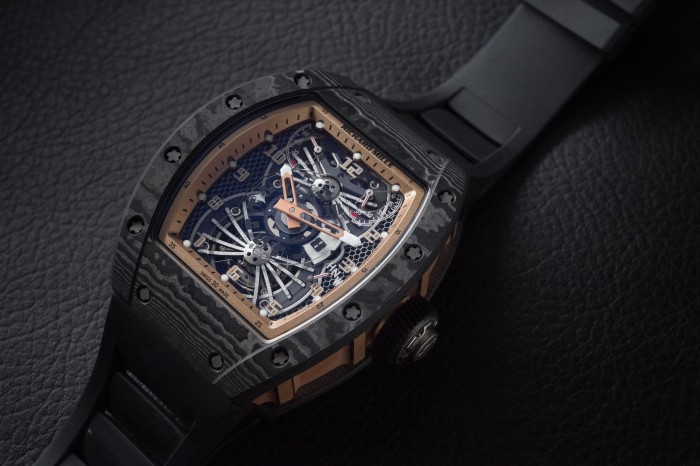 There’s quite a bit of overlap between the aerospace and watchmaking industries, so it shouldn’t be a surprise that quite a few watch manufacturers pattern their timepieces after aircraft instruments or use exotic aerospace materials. However, there are some firms that take the kinship to the next level with their watches. Richard Mille counts itself among those firms, maybe now more than ever thanks to the new watch you see here. 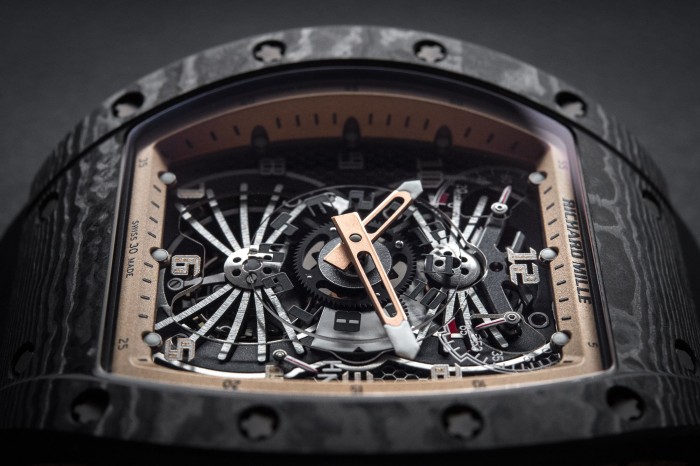 It’s called the (*deep breath*) Richard Mille RM 022 Aerodyne Dual Time Zone Tourbillon Asia Edition, and in addition to looking way cool (you can thank the case made from a combination of orthorhombic titanium aluminides and carbon nanofibers – two materials that were the subject of a NASA study pertaining to supersonic aircraft wings – for that), it’s also a highly functional piece. As the name implies, the watch is capable of displaying the current time in two time zones at once, and the in-house-developed manual-winding Caliber RM 002 movement is also capable of telling you how much of its 70-hour power reserve remains on hand via a barrel-style indicator. 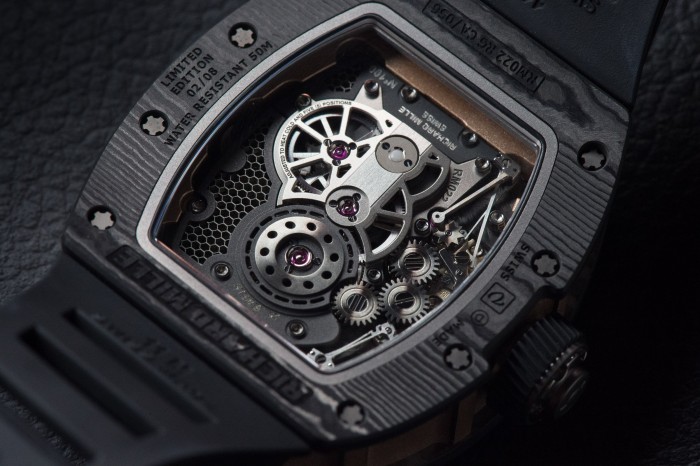 If you want to get your hands on one of these watches (so you can get one of these watches on your wrist), we have some bad news. First, Richard Mille is only making eight copies of the RM 022 Aerodyne Dual Time Zone Tourbillon Asia Edition. And second, those eight will only be available at the Richard Mille boutiques in Kuala Lumpur, Singapore, Hong Kong, Macau, Shanghai, Seoul and Jakarta. So unless you’re super quick, live near one of those boutiques and (presumably) have a sizable quantity of disposable income, you’re out of luck, Chuck… 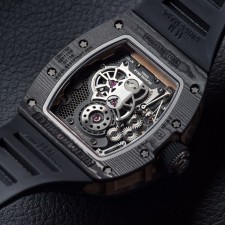 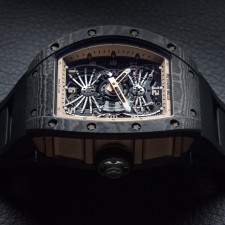 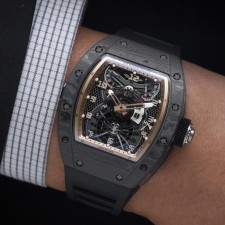