Forza Horizon 2 – Turn 10 and Playground Games’ second open-world racing game – is amazeballs right out of the box, but that isn’t stopping its makers from piling on the awesome in the form of downloadable car packs. And the second car pack for the game – presented by Falken Tire and available right now – adds six killer rides: The 2014 Alfa Romeo 4C, the 2014 BMW M4, the 2014 Chevrolet SS, the 1988 Lamborghini Jalpa, the 1990 Subaru Legacy RS (which is also available for free independently of the pack), and the 1969 Toyota 2000GT.

The three current cars and the Lamborghini are all new to the Forza universe, while this is the first appearance of the street version of Chevrolet’s Australian-made super sedan (The NASCAR Sprint Cup version has been in Gran Turismo 6 and iRacing for a while now.). As far as we’re concerned, there’s not a single dud, filler car or whatever you want to call it in this pack. Let’s try to make this a regular thing, okay racing game makers? 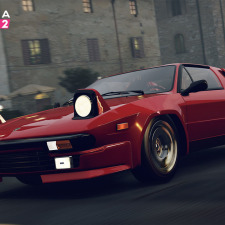 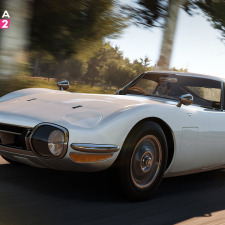 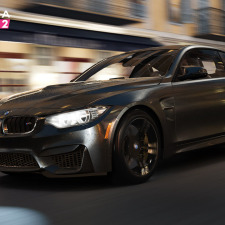 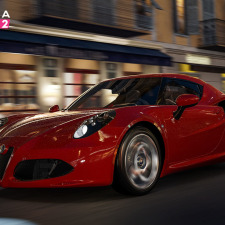 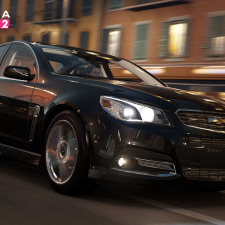 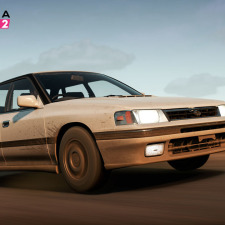