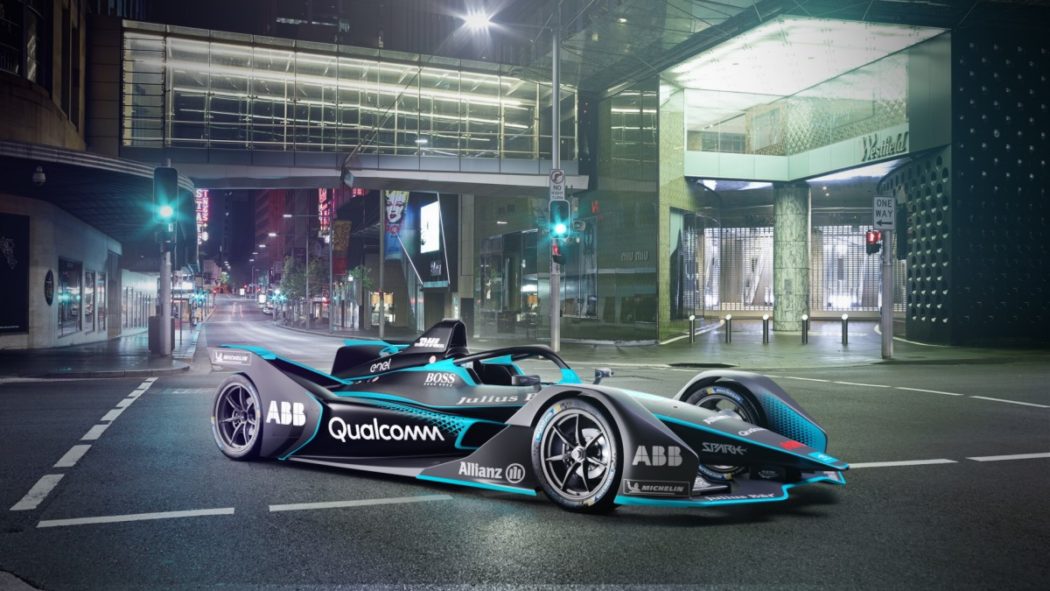 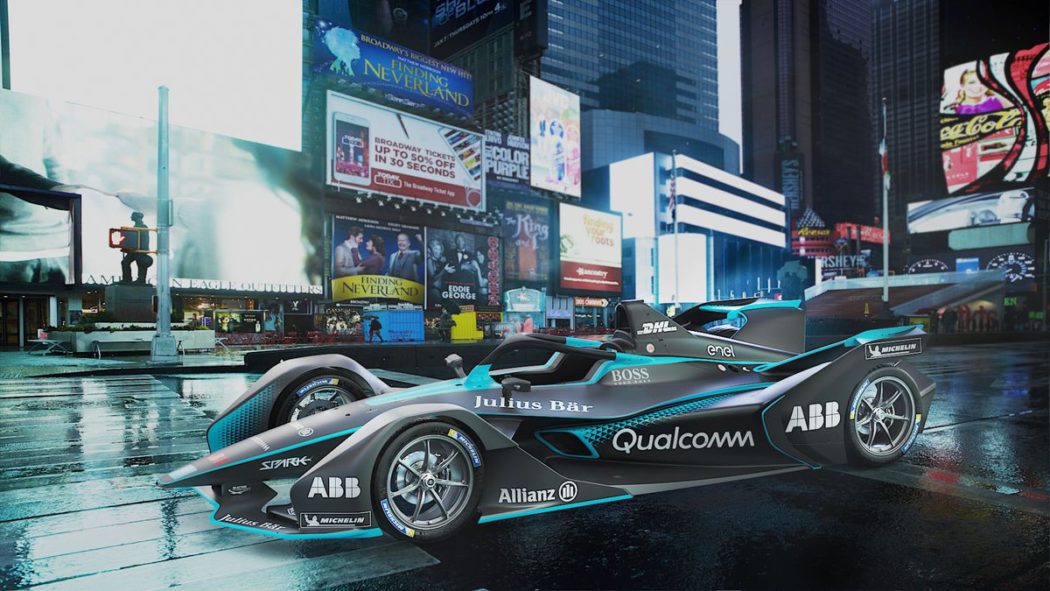 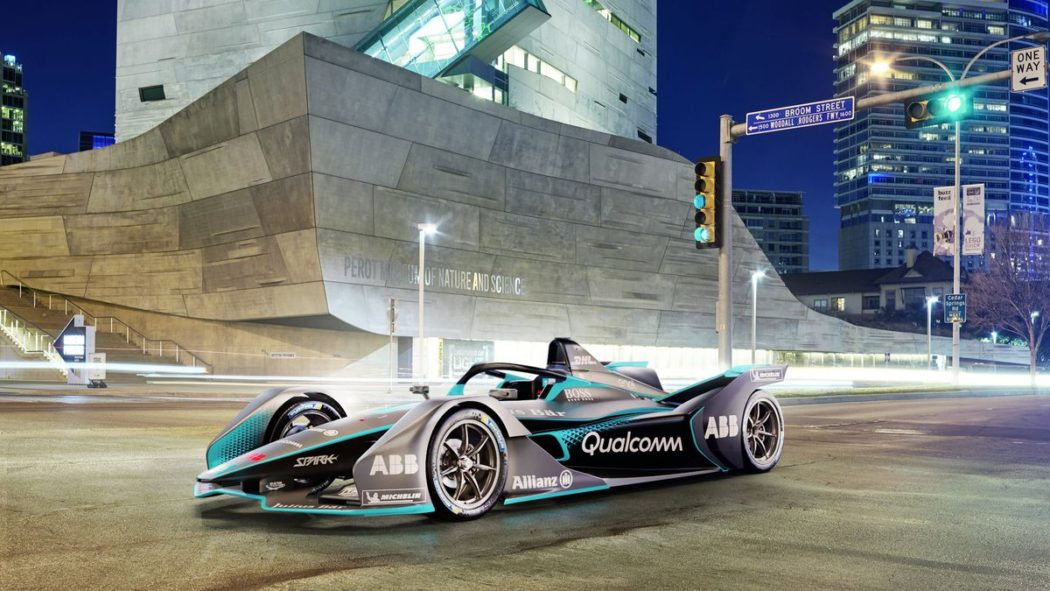 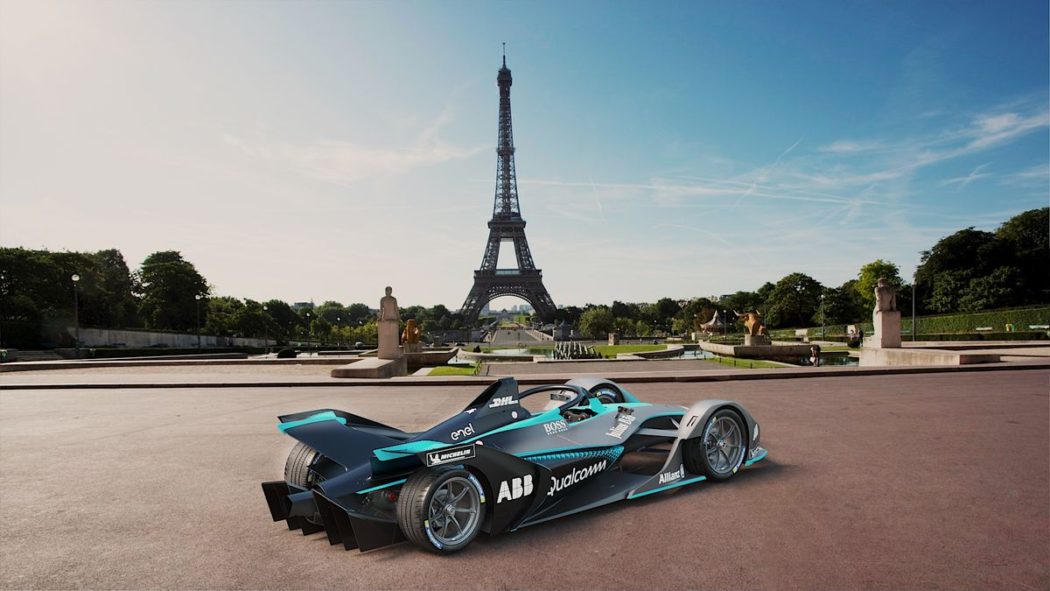 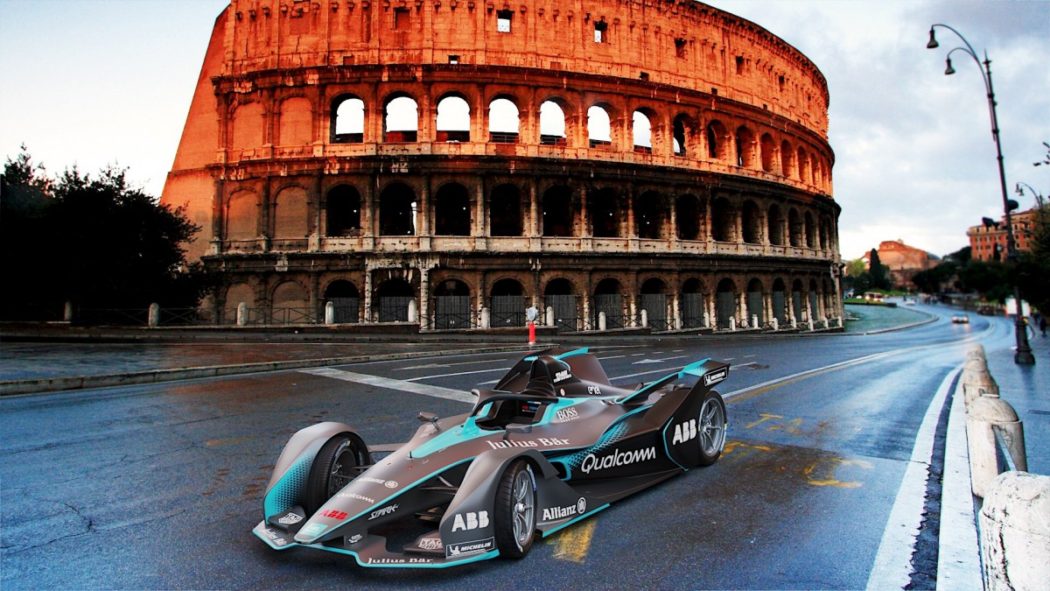 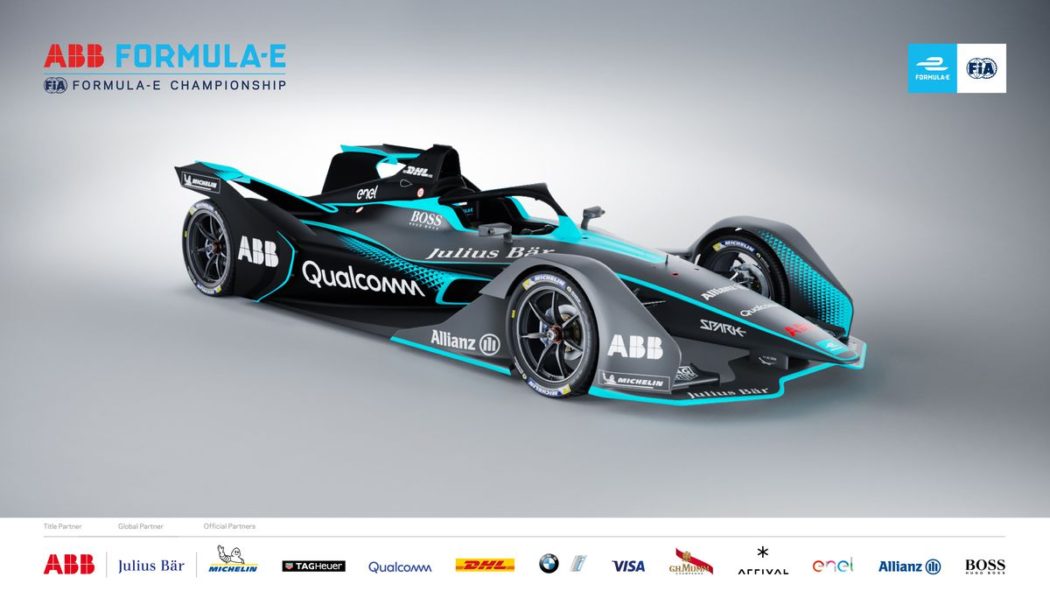 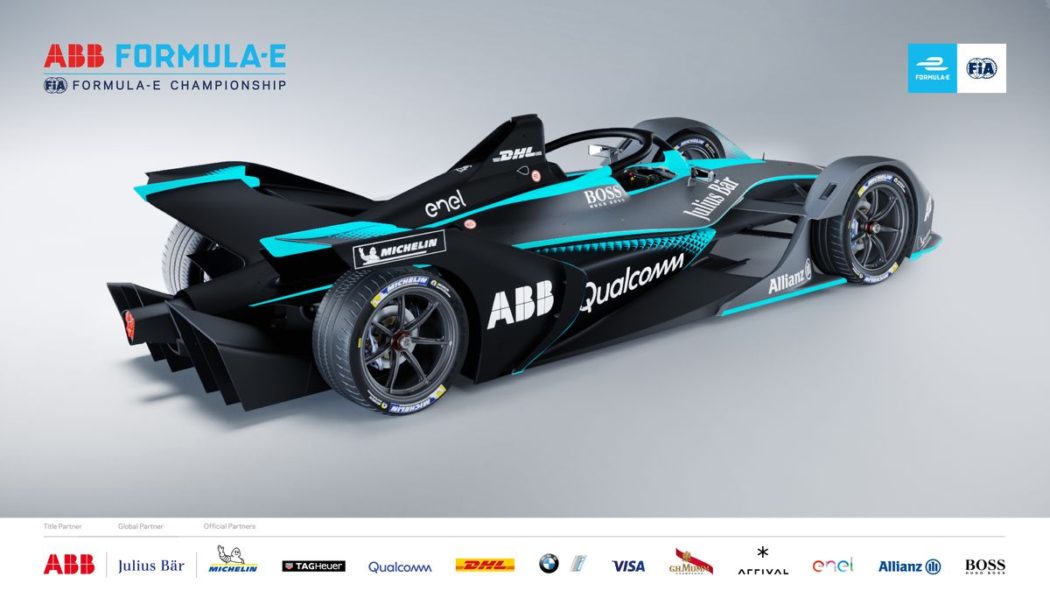 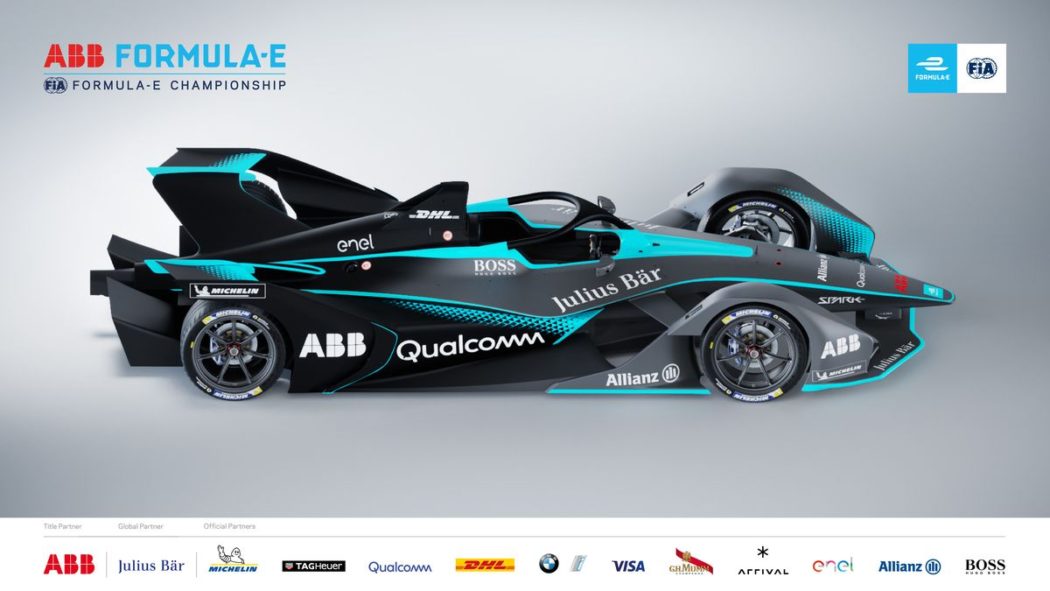 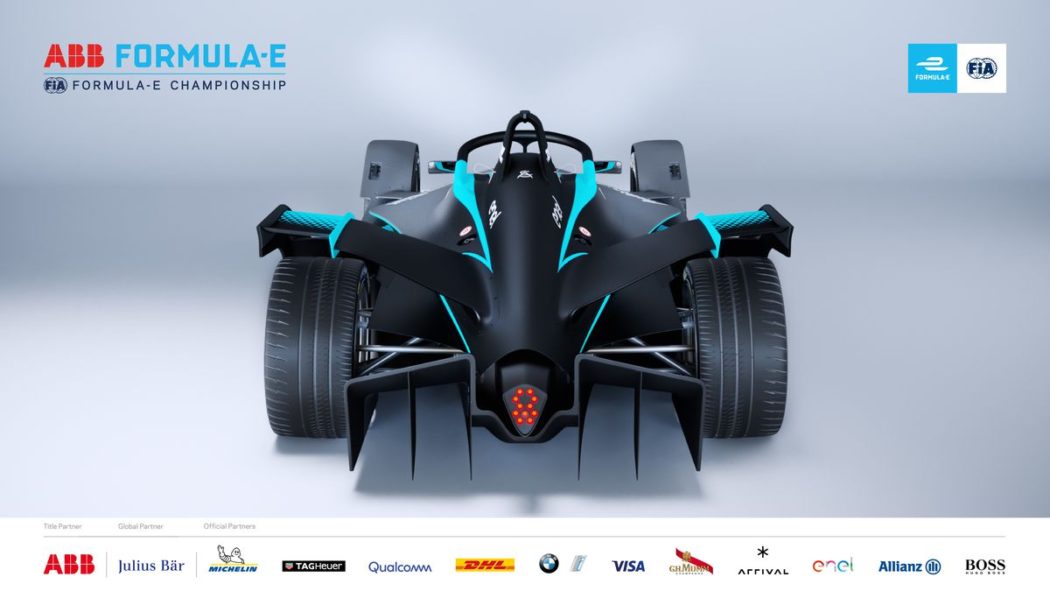 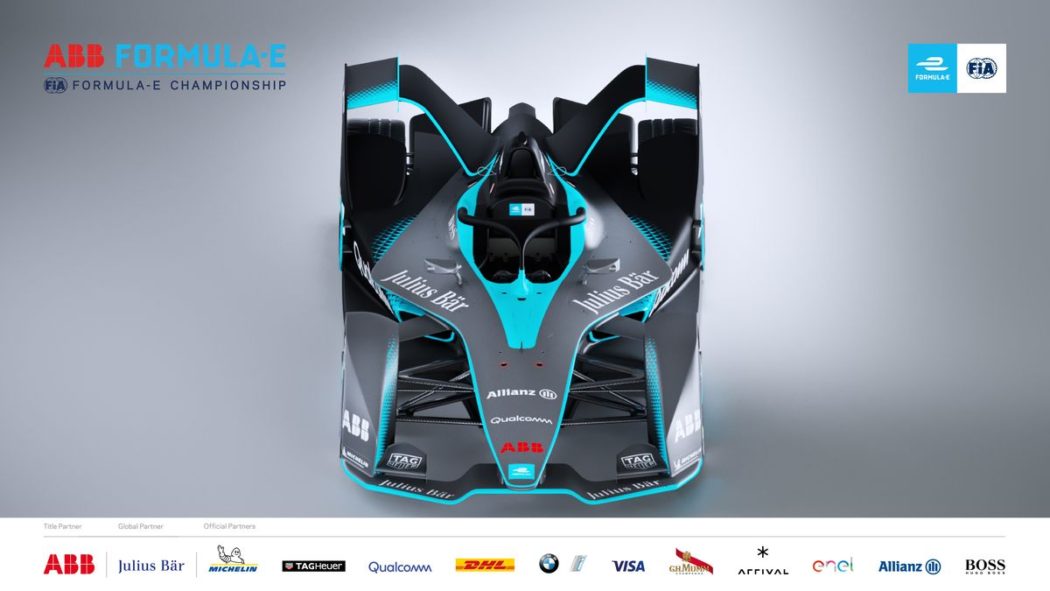 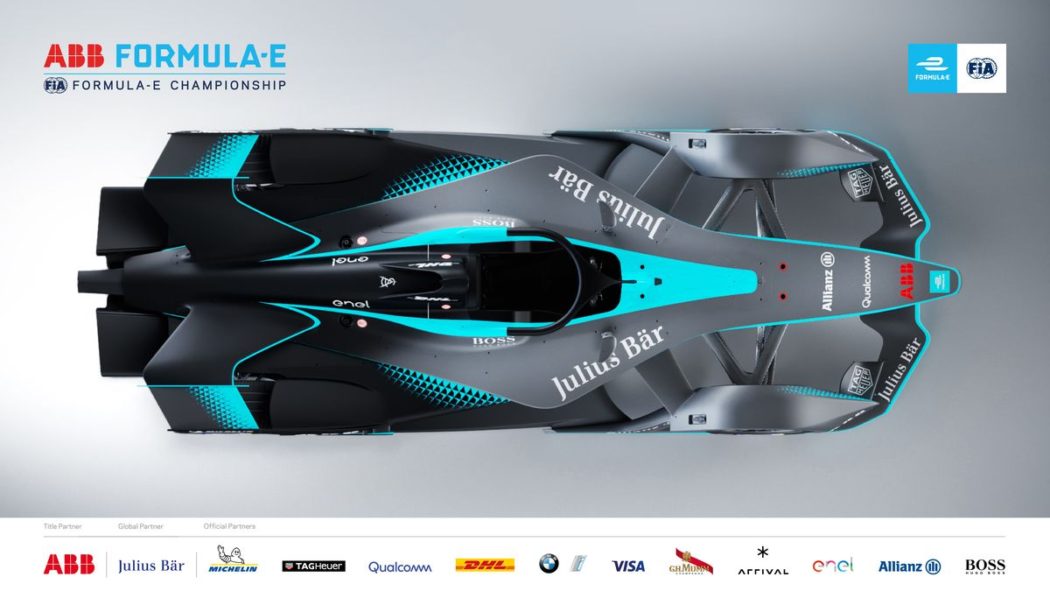 As the first world championship for all-electric cars, the ABB Formula E Championship could have afforded to be a little more adventurous with the design. Yet the Dallara-designed spec chassis followed modern single-seater design orthodoxy pretty darn closely. But for the series’ fifth season (which begins this fall and will see factory teams from Mercedes-Benz, Porsche, BMW and Nissan join the lineup), there will be a new car and, we think you’ll agree, it looks suitably futuristic.

The new car makes use of swooping fenders over the front wheels, while the rear wheels are almost fully enclosed by the sidepods and the rear winglets that sit above each rear wheel and replace the single, center-mount wing. There’s also the controversial, sandal-esque halo driver protection bar that’s being mandated in all FIA sanctioned open-wheel, open-cockpit series, but in this application it’s at least smoothly integrated into the design, and it even lights up. But perhaps most importantly, it it will be able to complete a full race on a single charge thanks to a new battery pack from McLaren Applied Technologies, so no more pit stops to switch cars.

Further details will be revealed in March at the Geneva Motor Show. We can’t wait to see it in action.