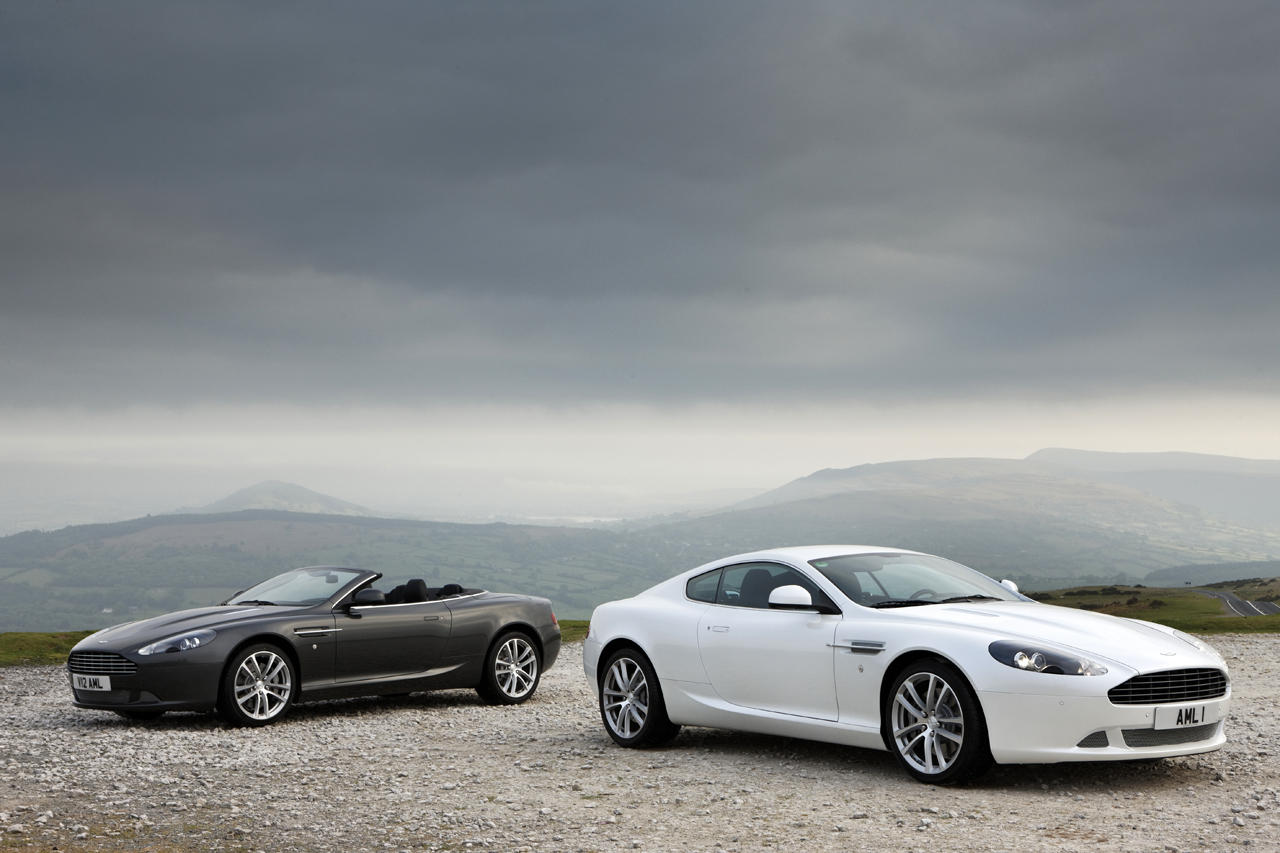 The Aston Martin DB9 is arguably one of the prettiest cars on the road with its distinctive curves, elegant lines and muscular shape. Recently, it has received an aesthetic refresh. However, there’s always a sense of nervousness when manufacturers update an already magnificent car. There’s that saying: “don’t fix it if it ain’t broke” and the DB9 “ain’t broke”.

Luckily, the new revision has only made it prettier. Although the changes are very subtle and minor, it all comes together when you step back and look at it. With this in mind, there is a new lower grille housing new mesh inserts in the front and the side rocker panels now extend over to the rear wheel arches. 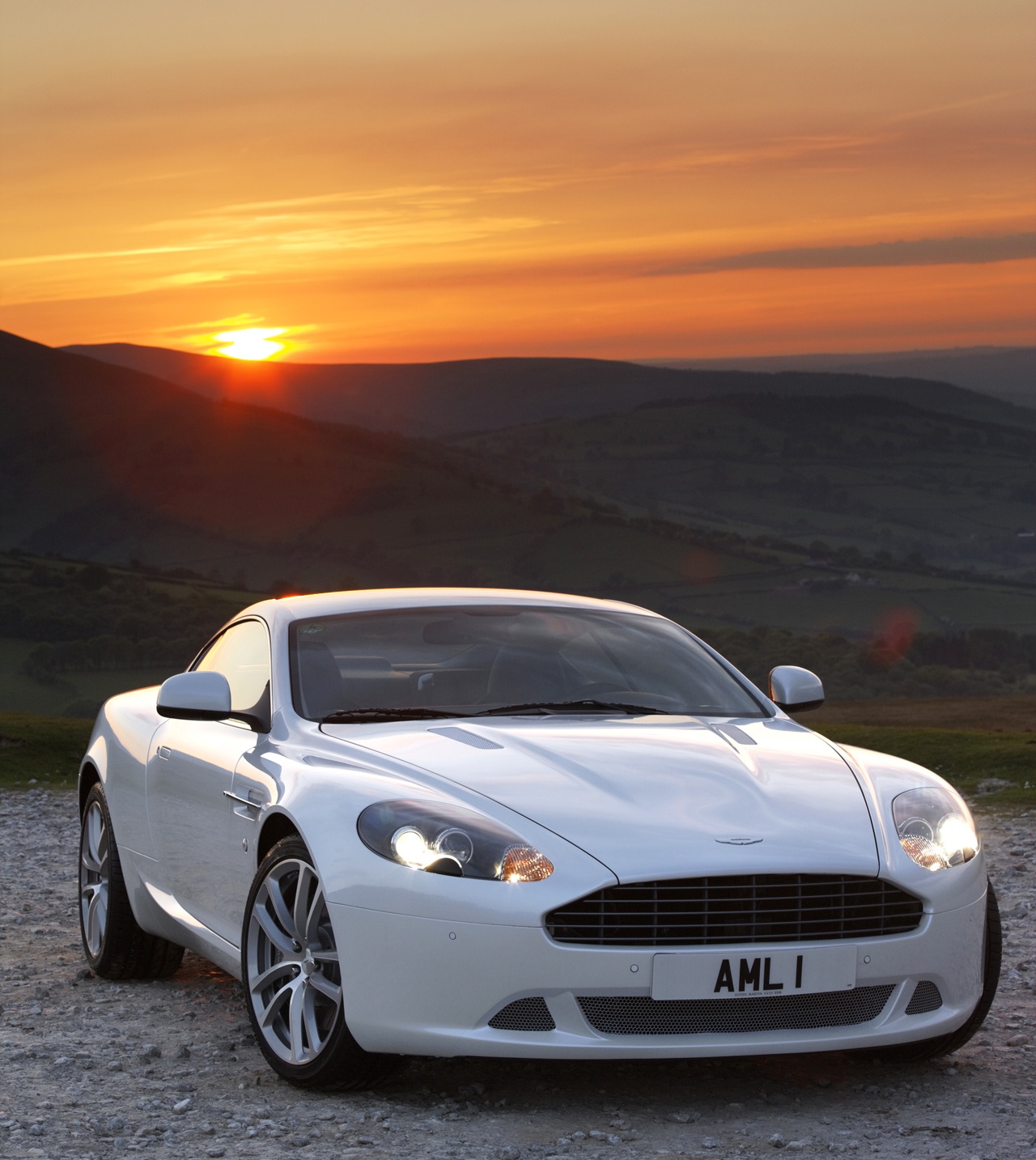 The engine has been kept the same. Aston Martin’s 6.0 liter V-12 from the previous DB9 has been carried over. However, the adaptive damping system from the DBS and the Rapide has been added to the new DB9. Don’t worry, if you are buying the convertible, Volante, the adaptive damping system is there too. Because of the improved handling performance, Aston Martin has decided to drop the Sport Pack that was available to the DB9 before.

Aston Martin’s new DB9 is essentially the same machine with some subtle improvements that make a substantial difference. Happily, the new DB9’s production is not going to start next year or the year after that. In fact, production has already started and customers should be getting delivery very soon.