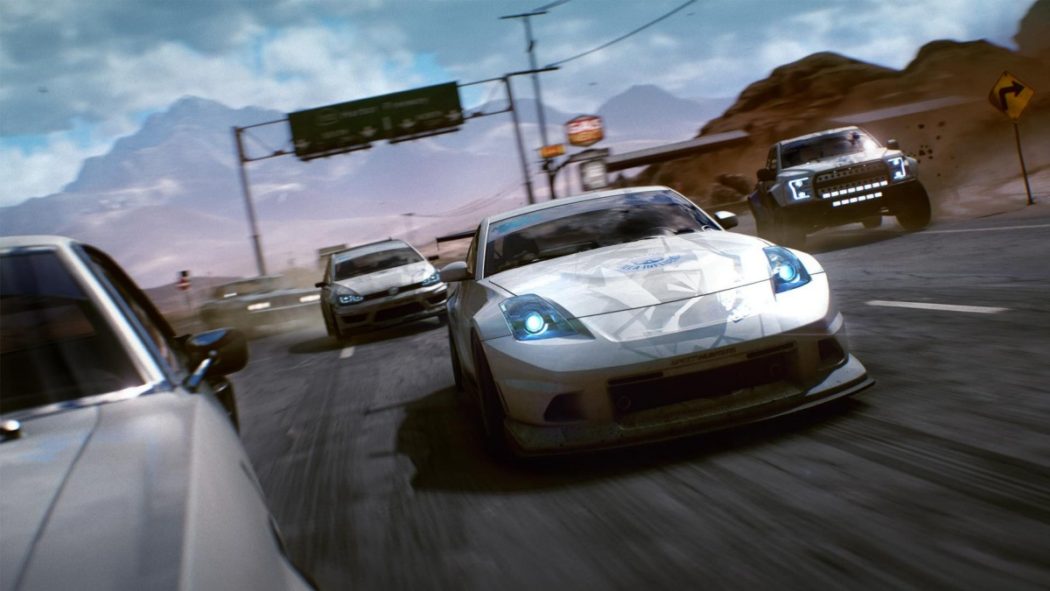 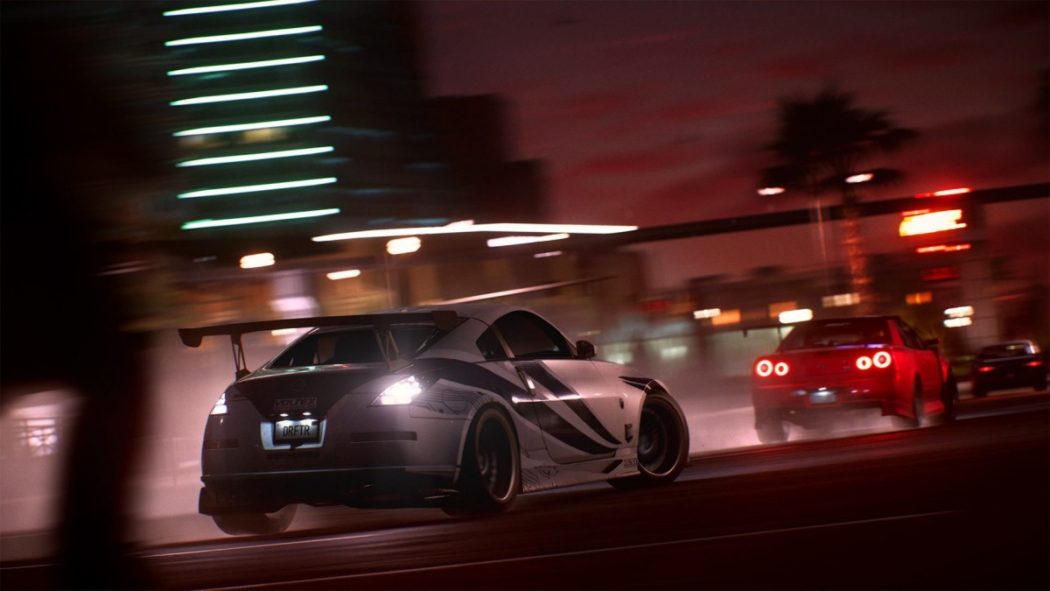 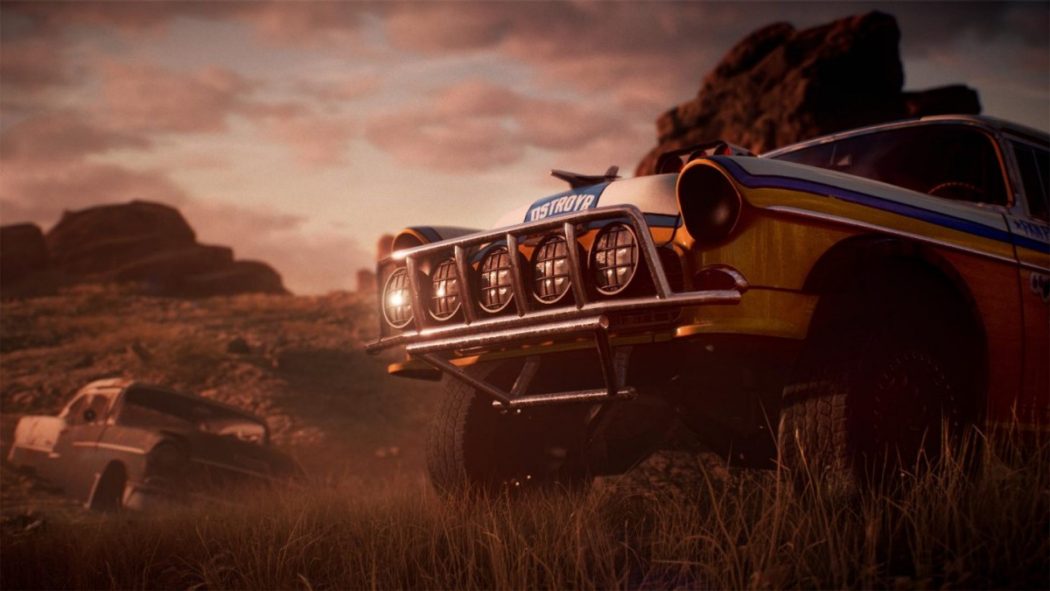 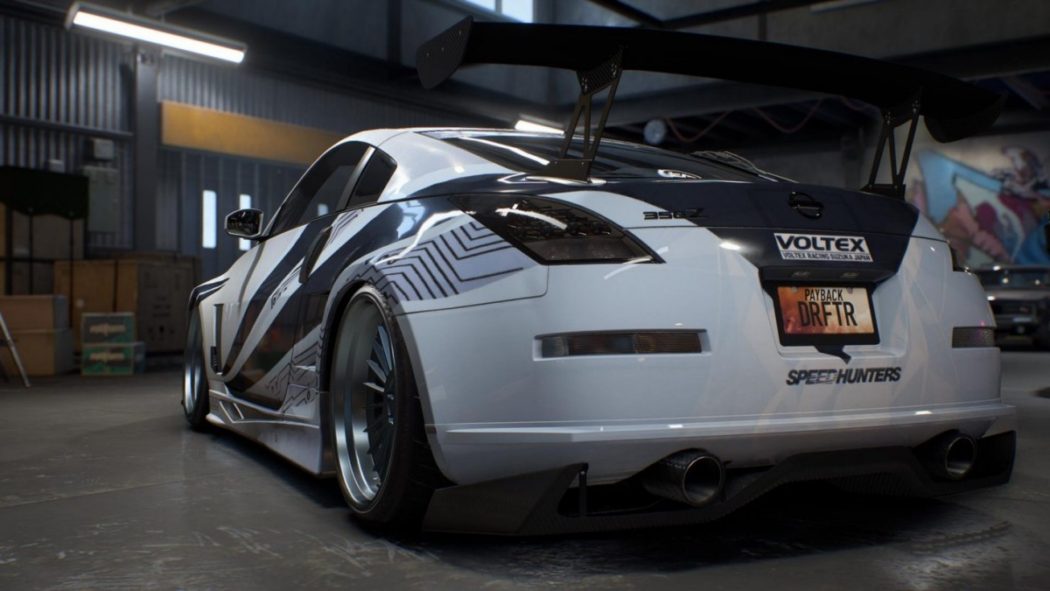 After a frosty reception for the last video game two years ago (based on janky driving physics, the perpetual nighttime setting and a host of other kerfuffles real and perceived) and the sting of Porsche choosing not to renew its exclusivity contract, the Need for Speed franchise and its maker Electronic Arts could use some good news. Well the long-running series couldn’t even wait another week for E3 to try and get some positive buzz going for its newest entry, Need for Speed Payback, choosing instead to announce it earlier today. But was it worth letting this particular cat out of the bag early?

Well, that depends on what you want in an NFS game. If you want an eclectic mix of vehicles ranging from American classics like the 1955 Chevrolet Bel Air Sport Coupe to modern hypercars like the Koenigsegg Regera, extensive vehicle customization, a sprawling open-world map, a variety of on- and off-pavement race types and an intriguing (if not original) revenge-centric storyline, then Need for Speed Payback should be right up your alley. If you just want an old school NFS with a simple racers vs. racers vs. cops premise and no Hollywood cutscene frou-frou, well…you’re gonna have to keep waiting. But hey, it looks like Payback will have the yet-to-be-officially-revealed 2018 BMW M5, which is kinda cool.

Look for Need for Speed Payback to land on Xbox One, Playstation 4 and PC on November 10, or November 7 if you step up for the double-throwdown Deluxe Edition (which also has other perks like exclusive custom parts and in-game discounts).