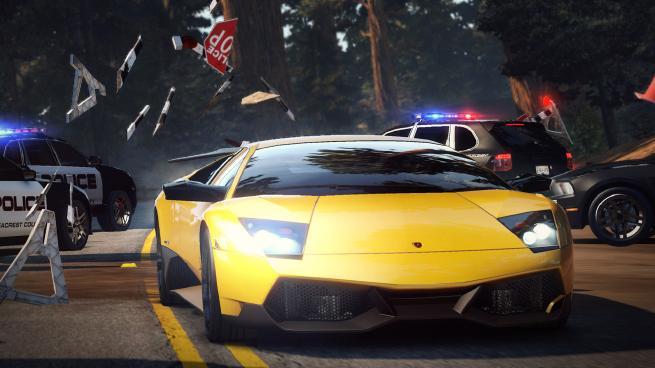 If we had to name one racing game franchise that has lost the plot of late, it would have to be Electronic Arts’ erstwhile genre-leader, the Need for Speed series. All was well in the beginning, when the focus of the titles in the main canon was on a variety of supercars going fast and, with the exception of Need for Speed II and Need for Speed II: SE, running from the Man. (There were occasional deviations from the formula like the V-Rally games and Porsche Unleashed.)

But gradually, the creators attempted to reinvent the series, increasing the focus on tuner cars, drifting and other fads, pushing the simple-but-effective cops vs. racers in high end cars formula aside in pursuit of being more things to more people. By and large, this strategy has backfired, with more and more longtime players pining for a return to the tried-and-true philosophy. Well, at this year’s E3 show in L.A., those diehards learned their salvation was at hand.

As you’ve probably gathered from the trailer above, Need for Speed: Hot Pursuit (the third game to wear that subtitle) takes the franchise back to its roots by giving players the choice of racing in some very tasty supercars and trying to avoid the po-po, or working as said po-po and bringing street racers to justice. The difference this time around is that new developer Criterion (the same folks behind the wildly successful Burnout franchise) has ratcheted up the depth and breadth of the game considerably. And not just by endowing it with what appears to be a variation of the smooth and snappy Burnout: Paradise engine but also tossing in “hundreds of miles” of highways and byways, and cars like the Ford GT, McLaren MP4-12C and the Lamborghini Murcielago LP670-4 SuperVeloce. 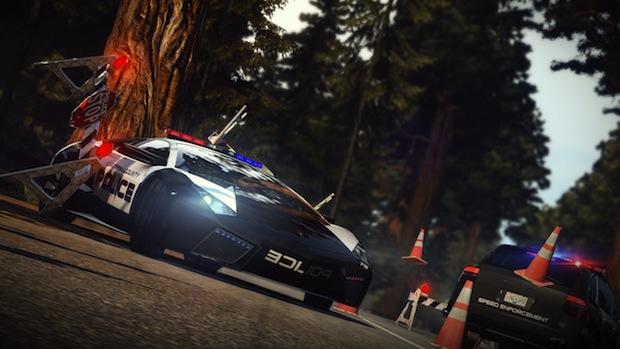 One of the game’s big attractions will be the in-depth career mode, where you choose to be a racer or a cop and work your way up through the ranks on each path. What’s more, you will have a suite of tools at your disposal (selectable from the D-pad on your controller) in each event depending which side you’re on. Those playing as police will be able to call for roadblocks and deploy EMP blasts, while racers will have their pick of things like radar jammers and decoys. 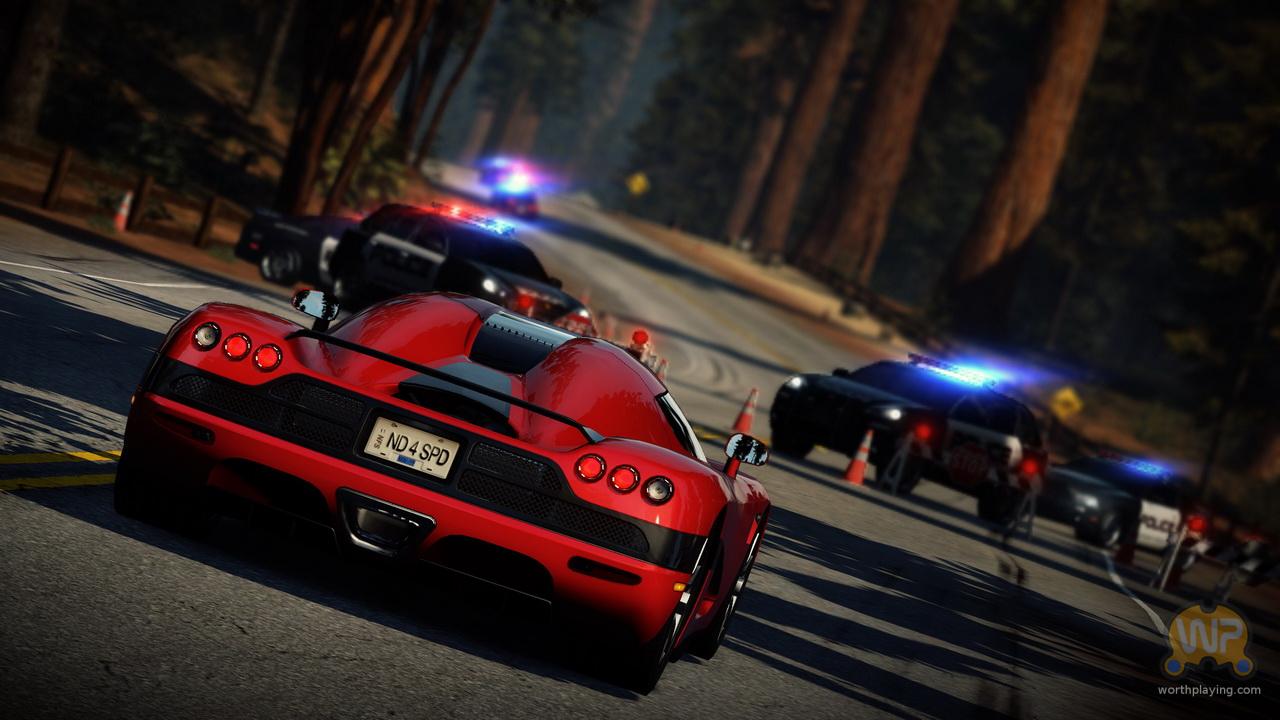 The other big attraction will likely be a feature called Autolog. Autolog will allow players to keep up with their friends’ stats and achievements in-game via the internet, as well as allowing you to talk smack with them via text or picture messages and recommending which events you might want to tackle next. It sounds a bit gimmicky, but it might have more appeal in practice than it does on paper. We’ll find out all that and more when the game hits North American stores for all three consoles and the PC on November 16.