nanoFLOWCELL Quant e-Sportlimousine Has Got What Green Car Fans Crave 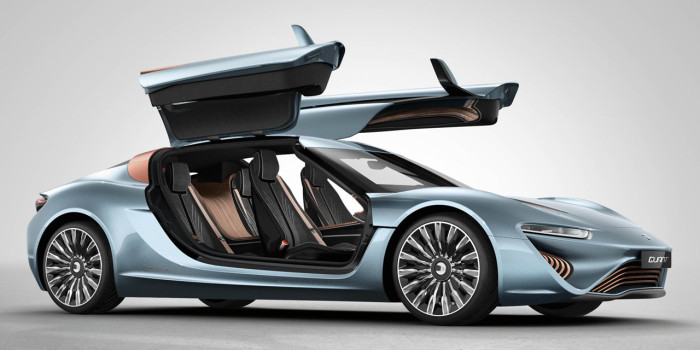 Modern electric cars like the Tesla Model S and BMW i3 are built with all of the latest and greatest cutting-edge technology…right? Well, that’s not entirely true: The origins of lithium-ion batteries can be traced back to the 1970s. And while they are among the most energy-dense rechargeable batteries currently in mass production, there are many promising new technologies that boast faster recharge times, better storage capacity, less weight, improved durability, or some combination of the four. 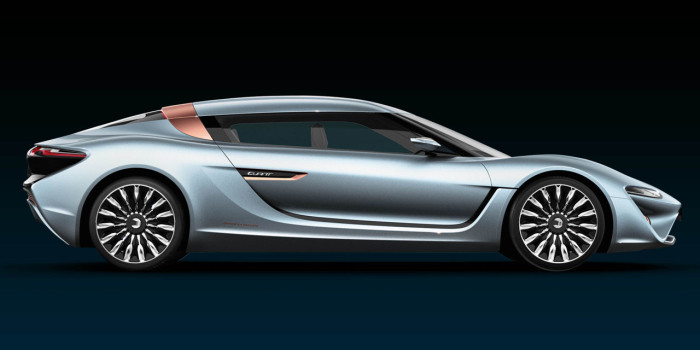 One such technology is a flow battery. If you’re into the actual chemistry of how it works you can check out this video, but the quick-and-dirty explanation is it is comprised of a central cell stack into which two fluids – one with positively-charged electrolytes, the other with negatively-charged electrolytes – flow (*Pause to let the reader quote lines from Idiocracy*). Electrons are exchanged from one side of the cell stack to the other, creating an electrical charge, and the process moves in reverse when discharging. A flow battery is what you’ll find inside the nanoFLOWCELL Quant e-Sportlimousine. 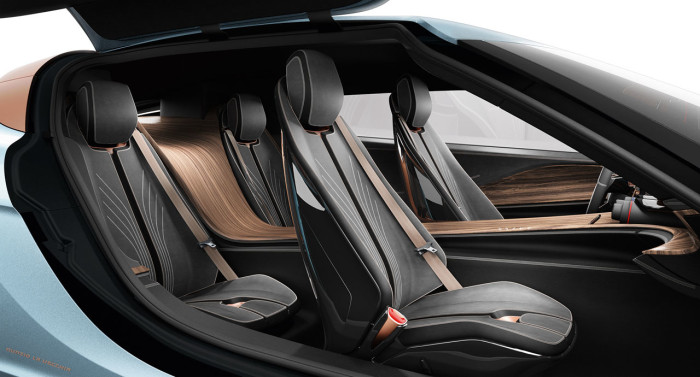 The what? The Quant e-Sportlimousine is an all-electric car from the Swiss firm nanoFLOWCELL AG. This swoopy machine – which was just recently approved to begin testing on roads throughout Western Europe – features one lengthy gullwing door per side controlling access to the inviting and tech-packed four-seat interior. Four is also the number of three-phase induction motors tasked with moving this tailpipe-emissions-free super sedan; their claimed combined peak output is a staggering 912 horsepower, though the actual useable power is “only” 643 horsepower. nanoFLOWCELL says the Quant e-Sportlimousine should hit 62 mph in 2.8 seconds, exceed 217 mph and – most intriguingly of all – have a range of more than 373 miles. Do all those figures sound pie-in-the-sky? Abso-friggin’-loutely. Then again, many people – a lot of them quite smart – were betting Tesla would croak before a single Model S was built… 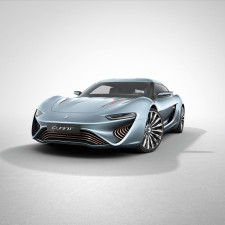 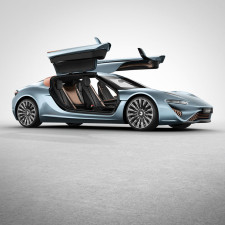 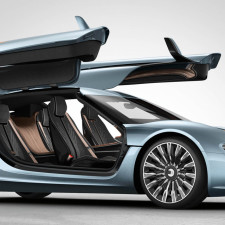 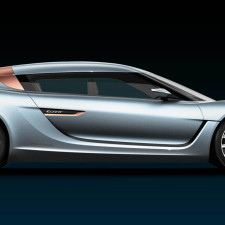 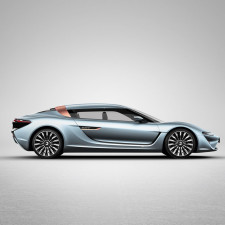 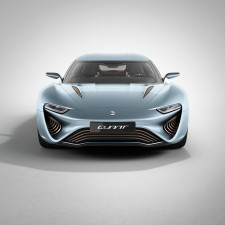 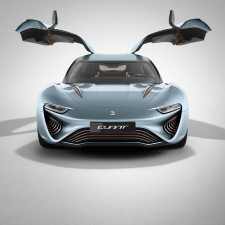 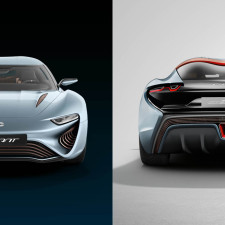 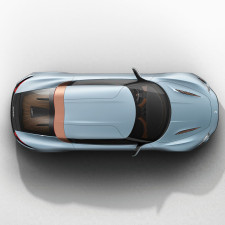 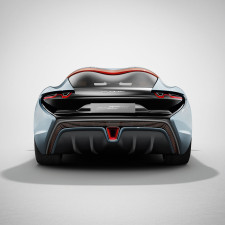 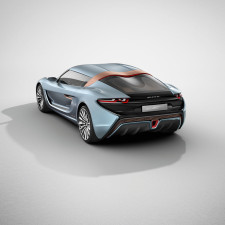 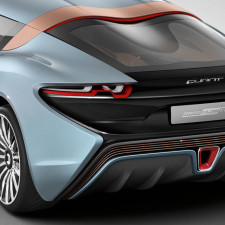 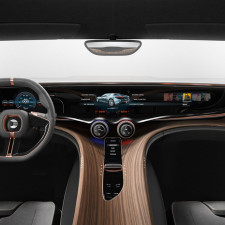 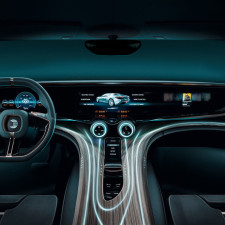 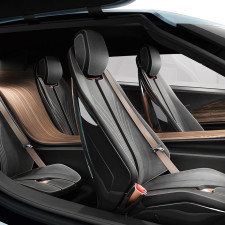 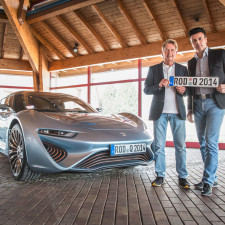 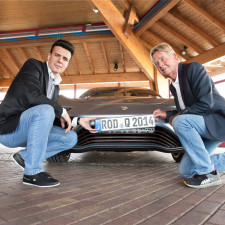 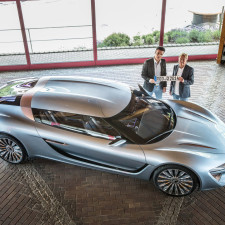