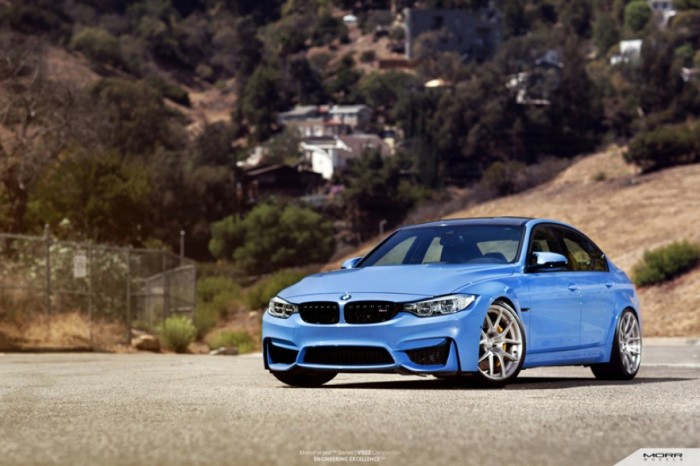 For most people, having the first 2015 BMW M3 (F80 in Bimmer-geek-speak) in the entire country would be good enough; for Josh Shokri (the big cheese at Speed District), being first was only the beginning. No, he decided that his bold blue BMW needed something more, or rather, something MORR, as in MORR Wheels. The company bolted on a set of its 20” MonoForged VS52 Competition wheels, but did so after replacing the stock stoppers with a Brembo big brake kit. And that extra stopping power is definitely a necessity, as the 3.0L twin-turbo inline-six has been fiddled with to the point that it now makes 580 horsepower and 625 lb.-ft of torque. Something tells us Josh no longer has to worry about being late for appointments (or being near the bottom on a track day timing chart). 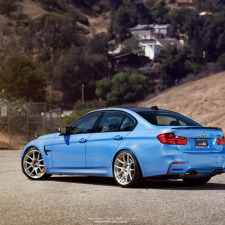 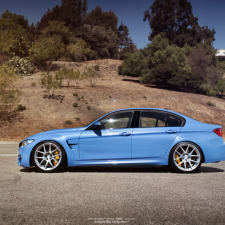 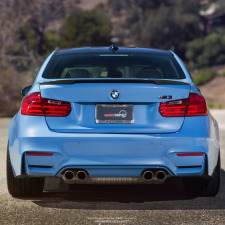 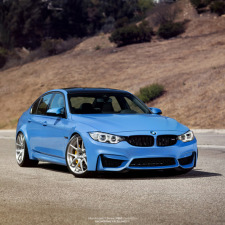 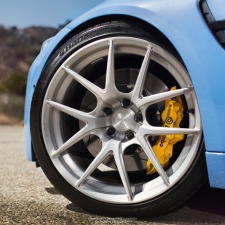 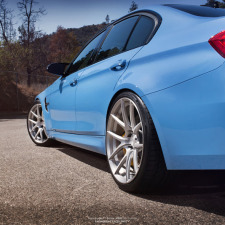 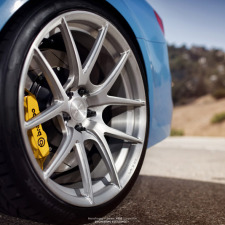 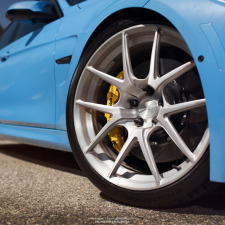 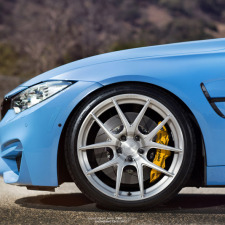