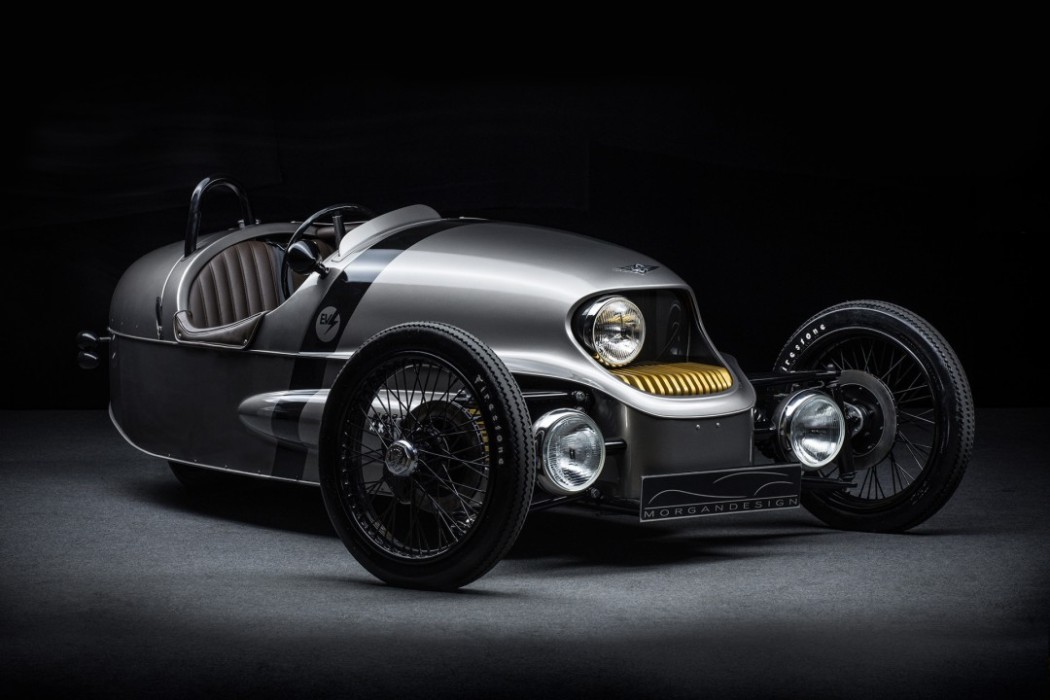 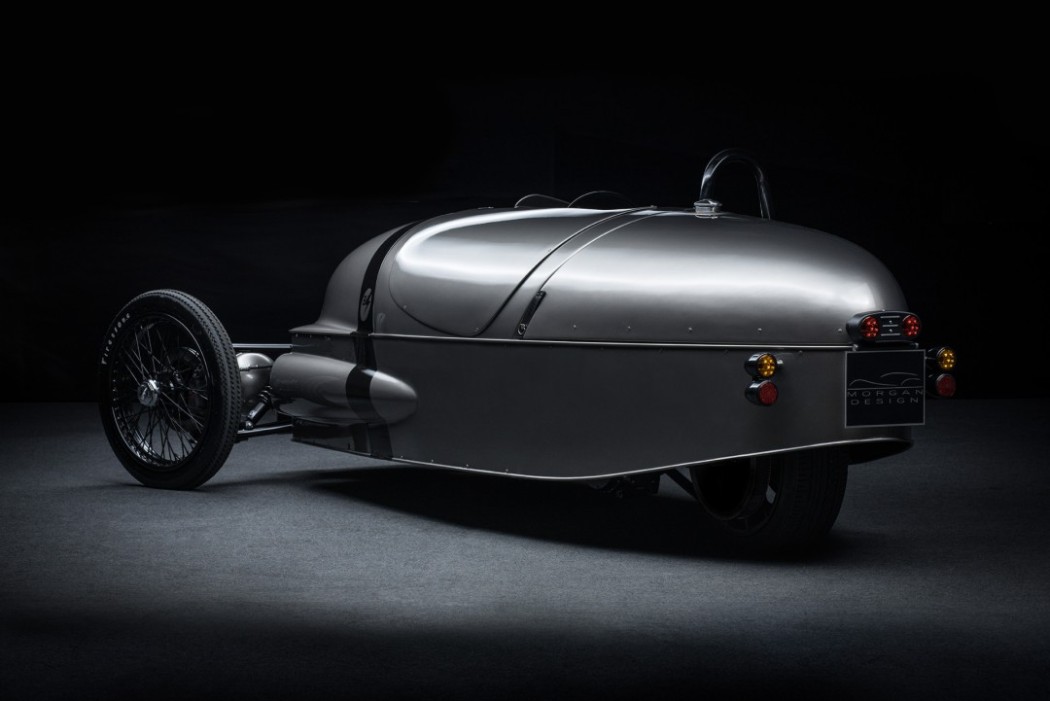 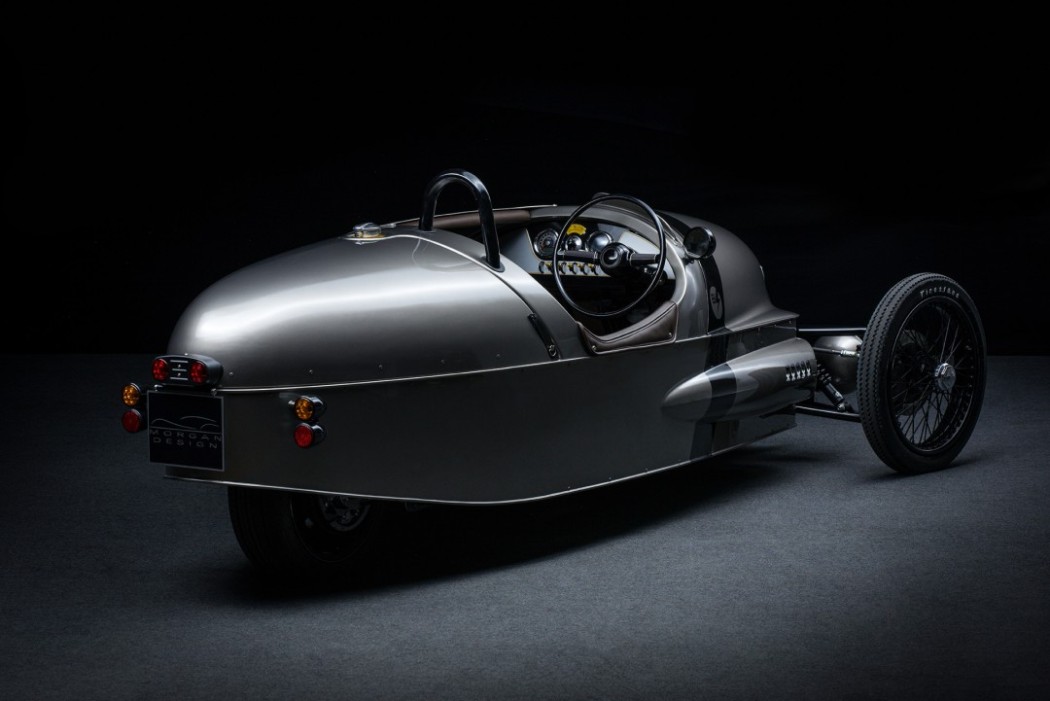 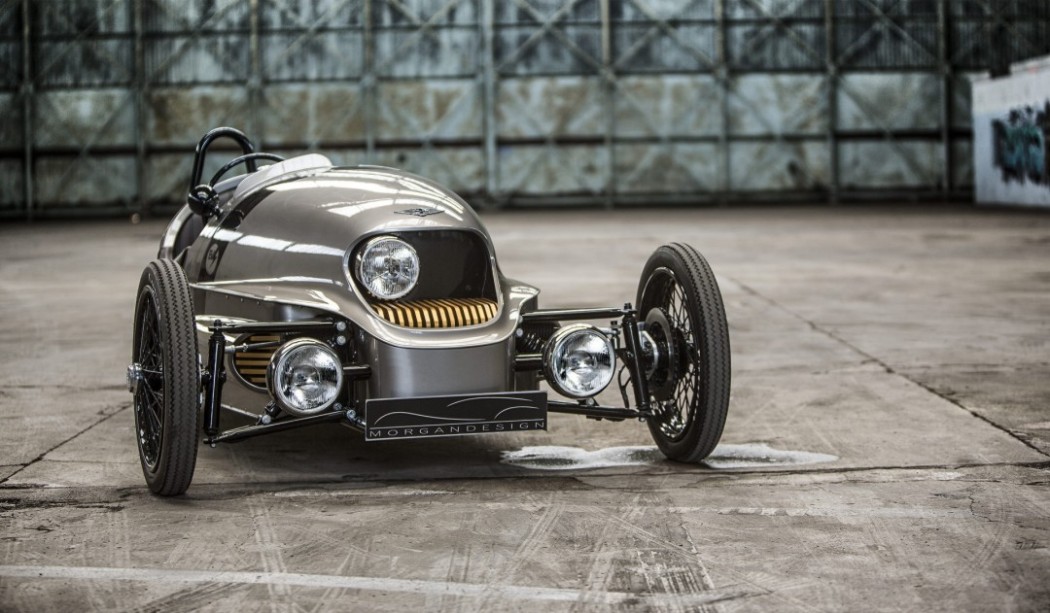 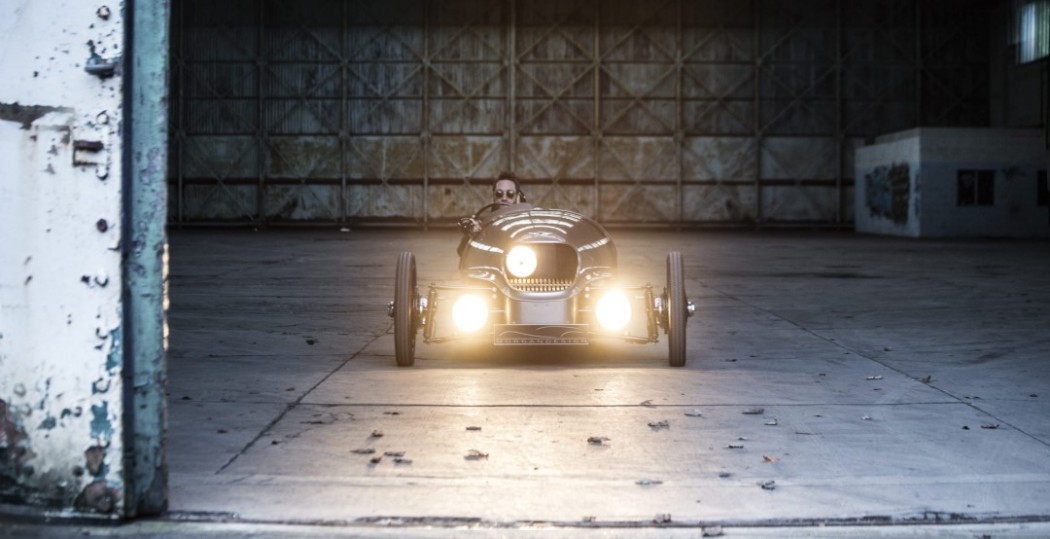 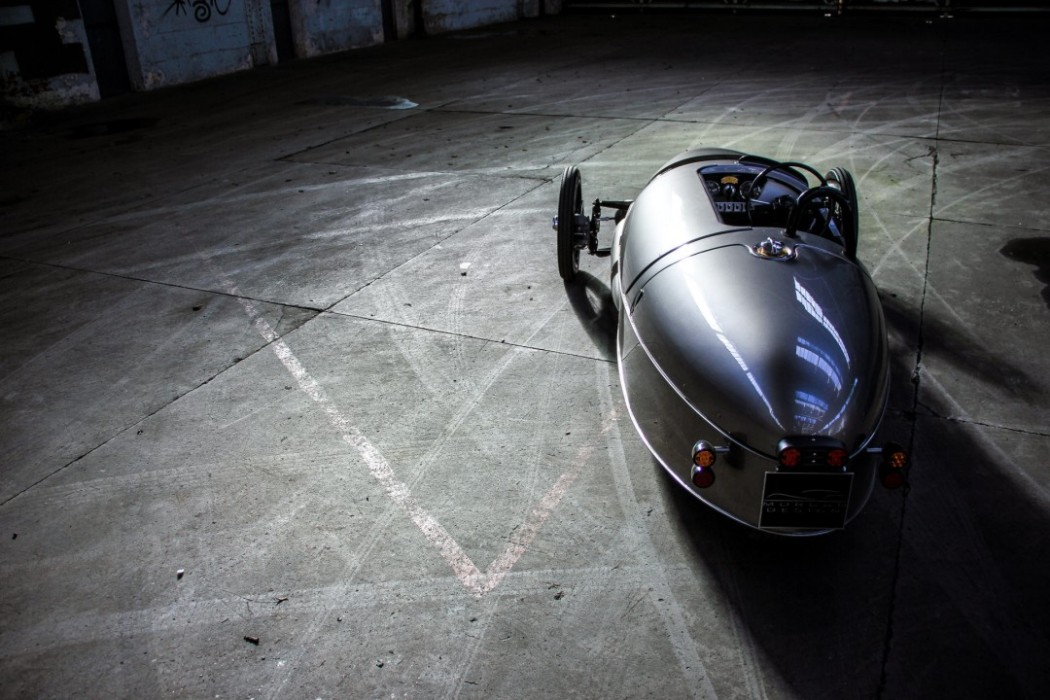 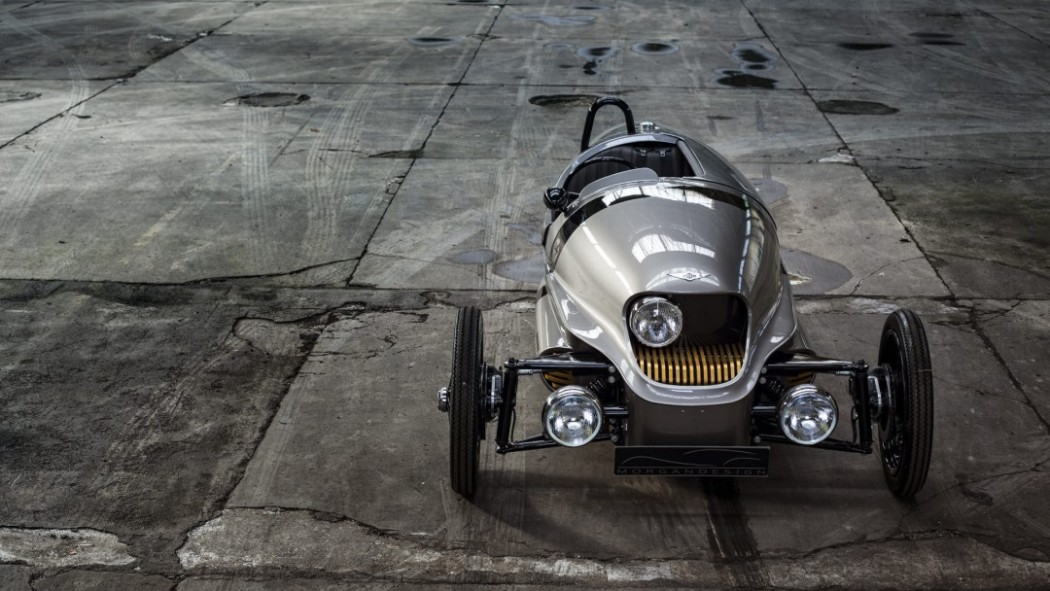 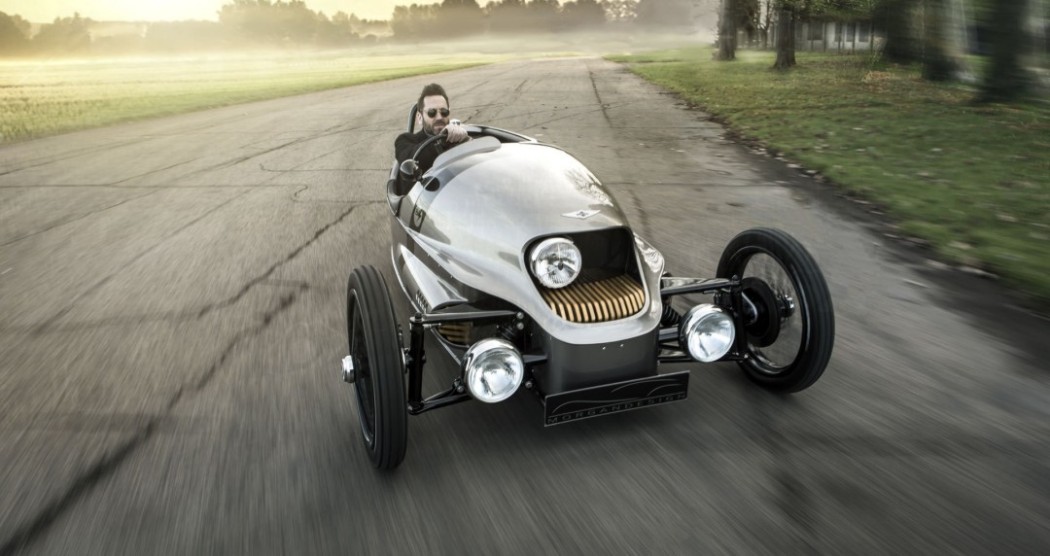 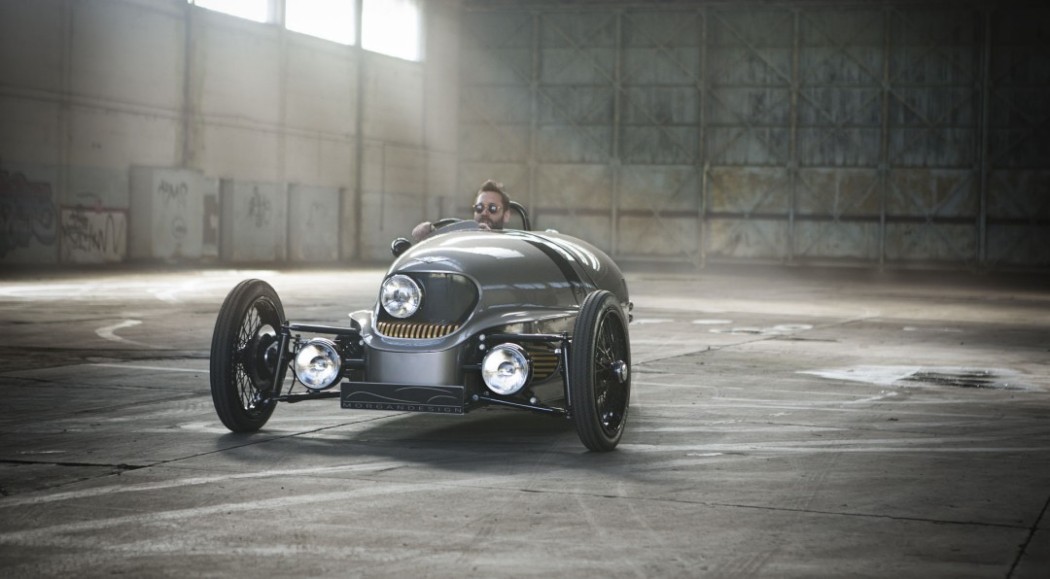 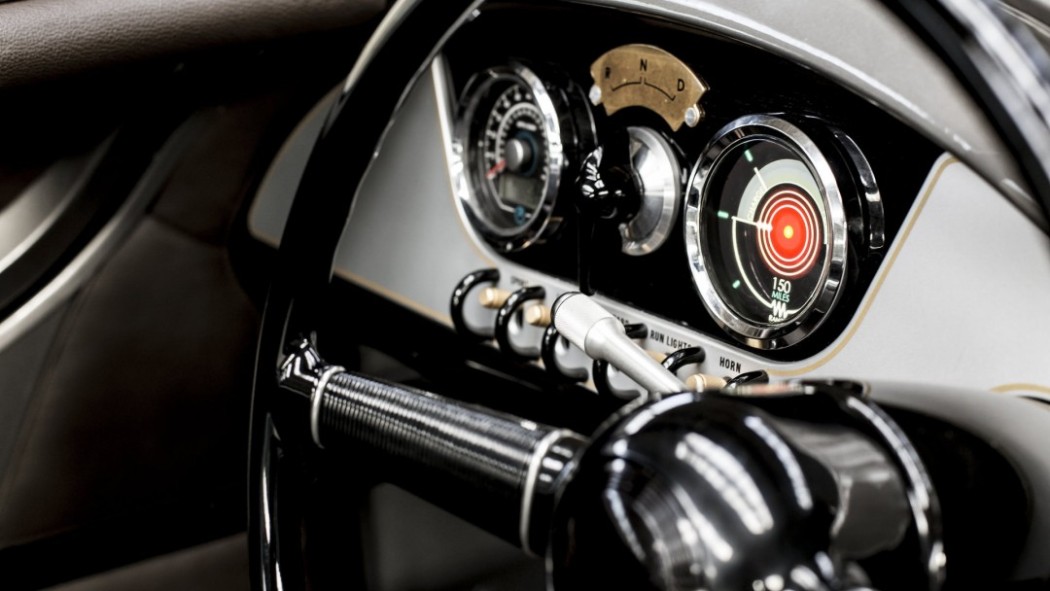 When it comes to trying to fend off that nasty little thing called progress, few automakers have managed to elevate it to an art form like Morgan has. However, it turns out that even if you’re still incorporating wood into the structure of your sports car bodies, you still can’t resist the (barely audible) siren song of electric propulsion. The Morgan EV3 is, as you can imagine, based on the company’s retro-cool-daddy-o 3 Wheeler, but instead of that machine’s S&S V-twin hanging off the nose, the EV3 is motivated by a 20 kilowatt-hour lithium battery fueling a 46 kilowatt liquid-cooled electric motor driving the solitary rear wheel.

Morgan says the EV3 will sprint to 62 mph in less than nine seconds and max out above 90 mph. Conversely, if you’re gentle with the go-pedal, the company says you can cover 150 miles before needing to pop the racing-style filler cap and plug in this roughly 1,100 lbs. runabout. Expect EV3 production to begin late this year, with prices set to be on par with its gas-slurping sibling. Very, very cool.