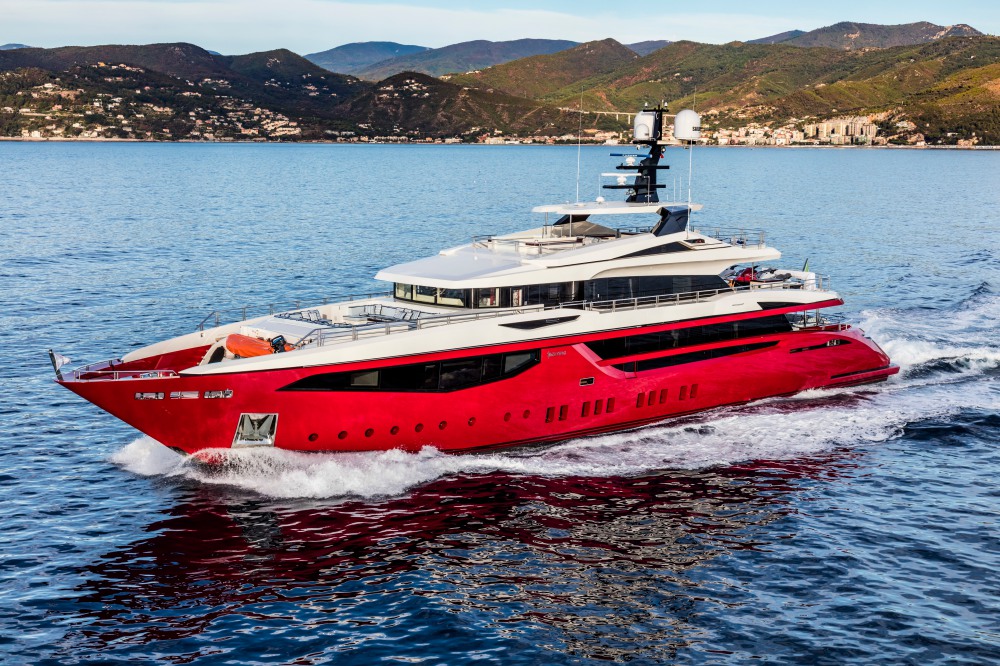 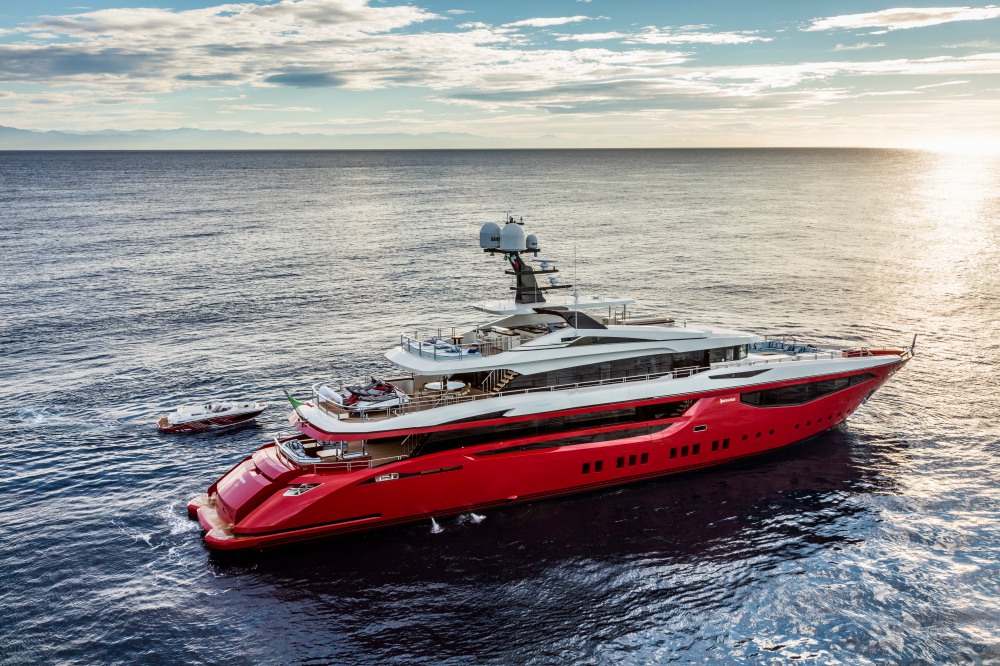 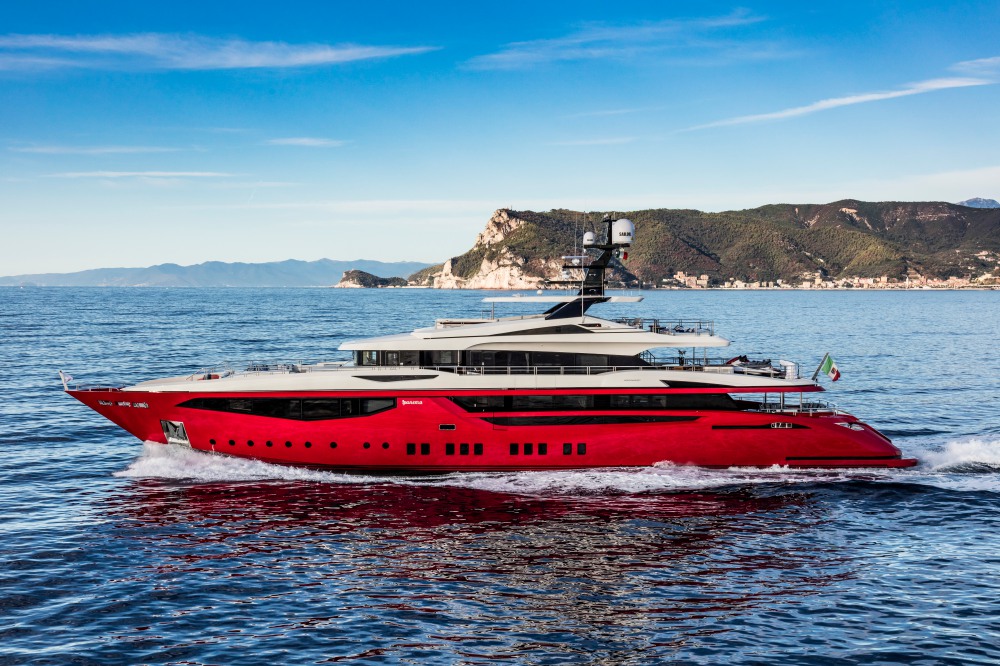 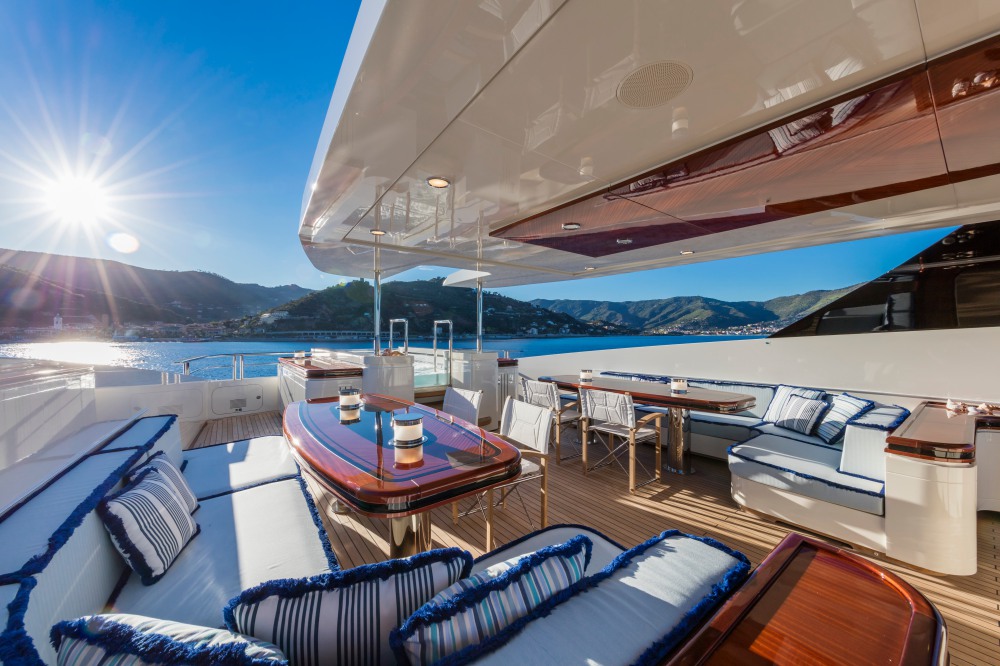 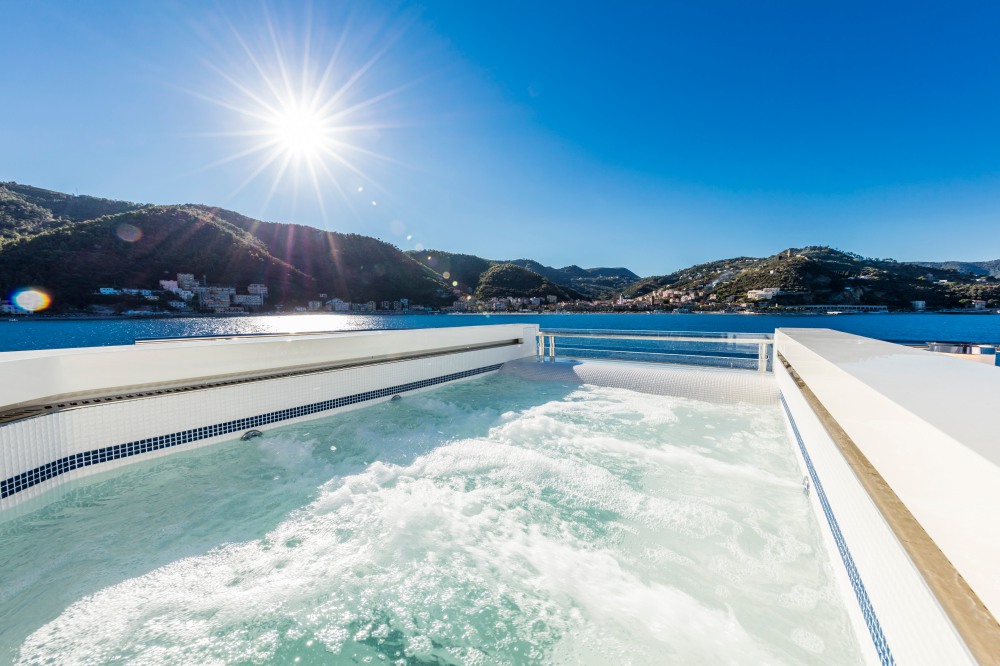 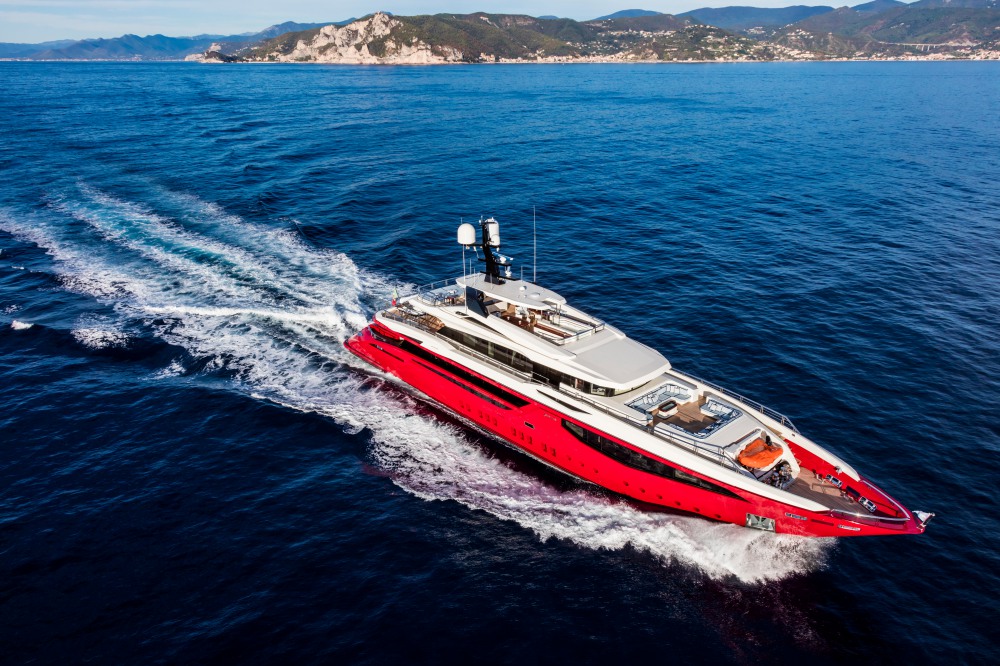 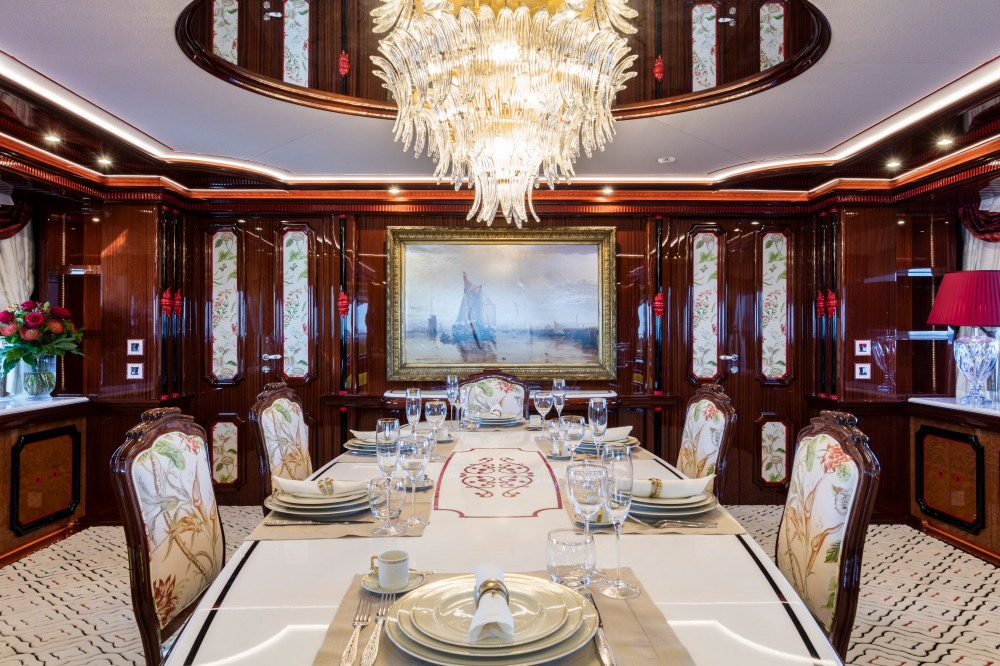 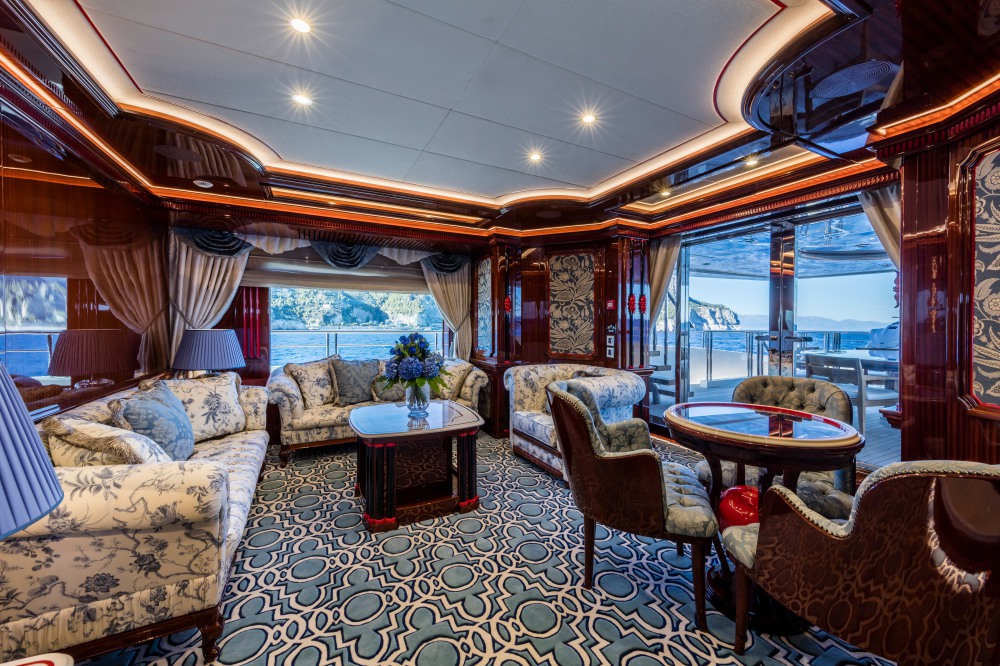 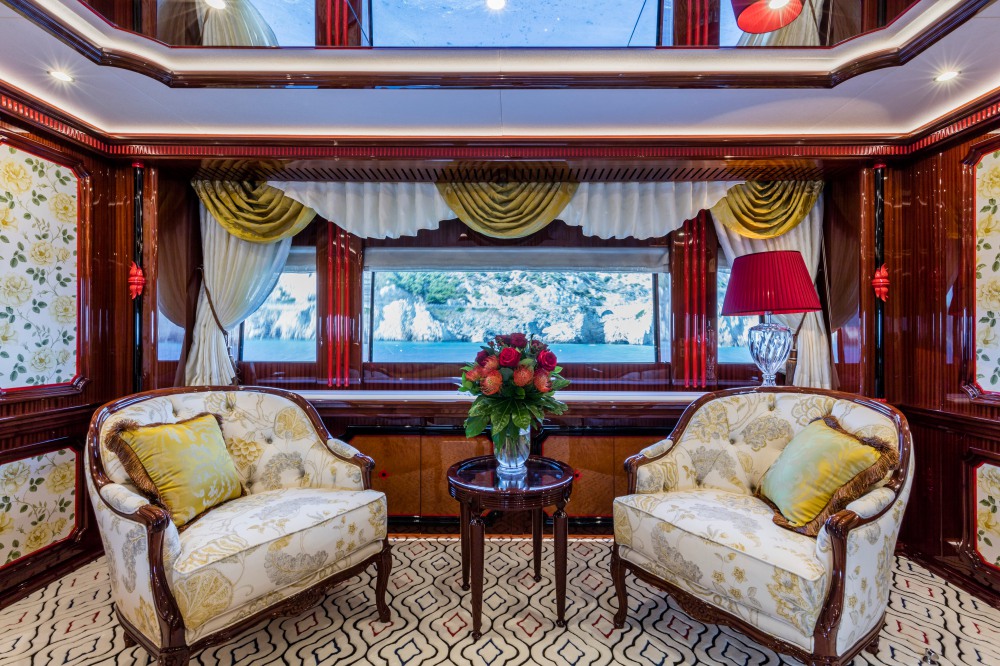 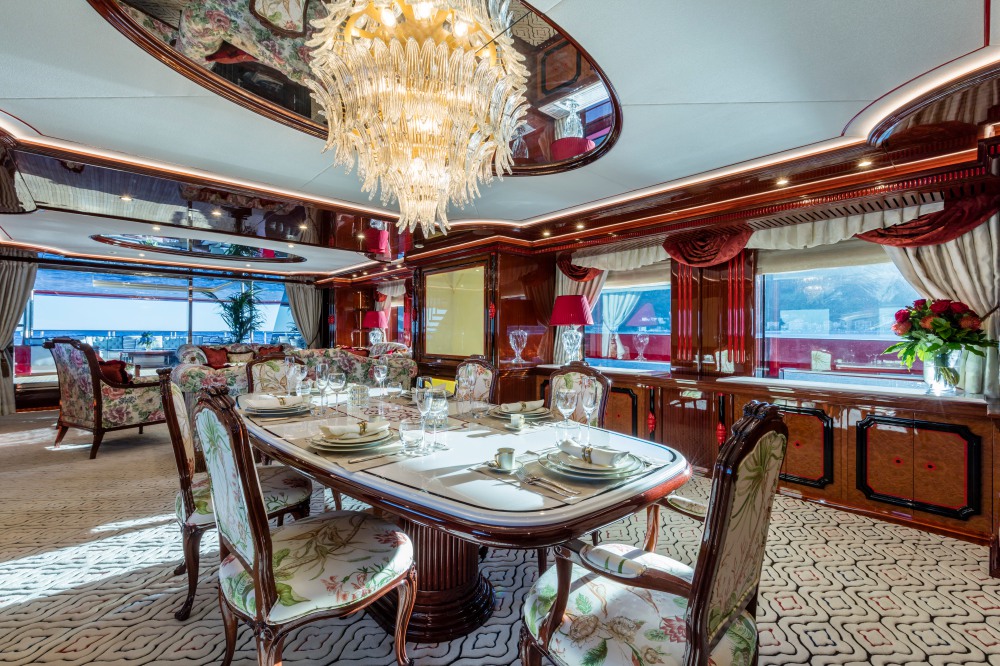 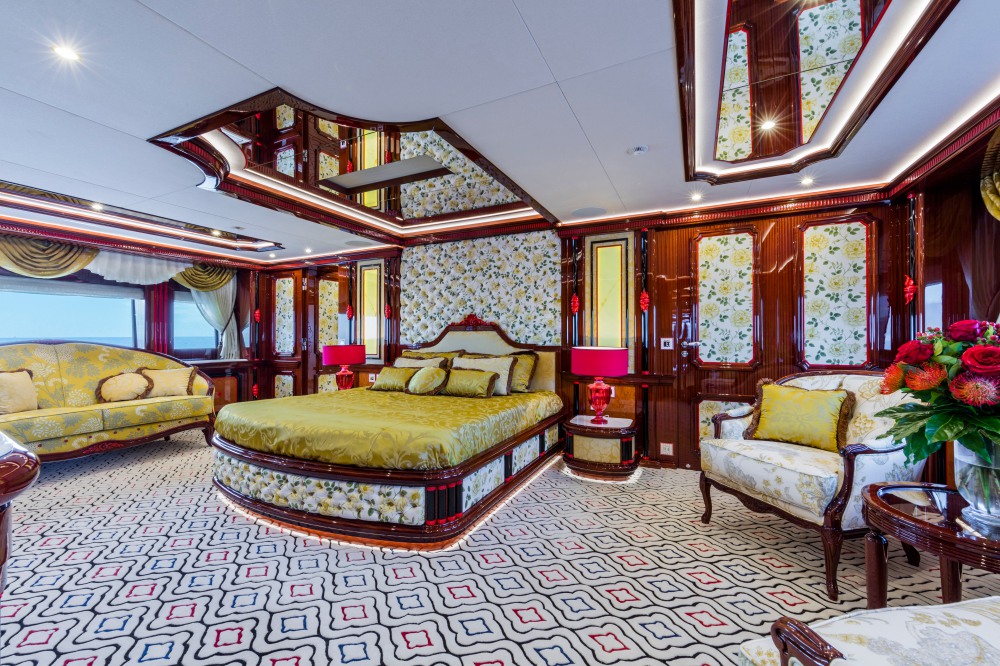 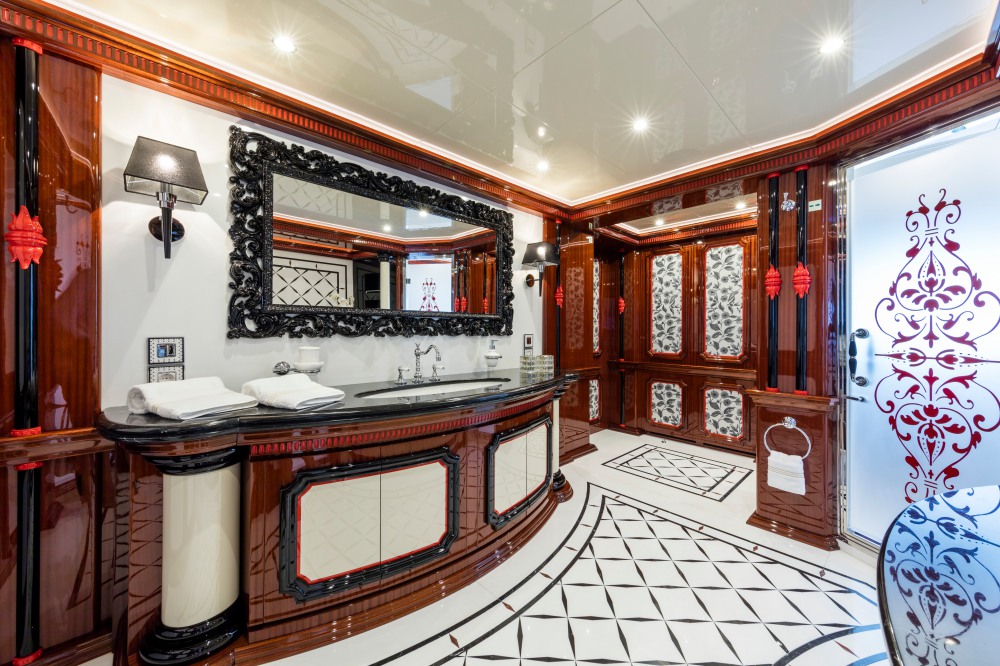 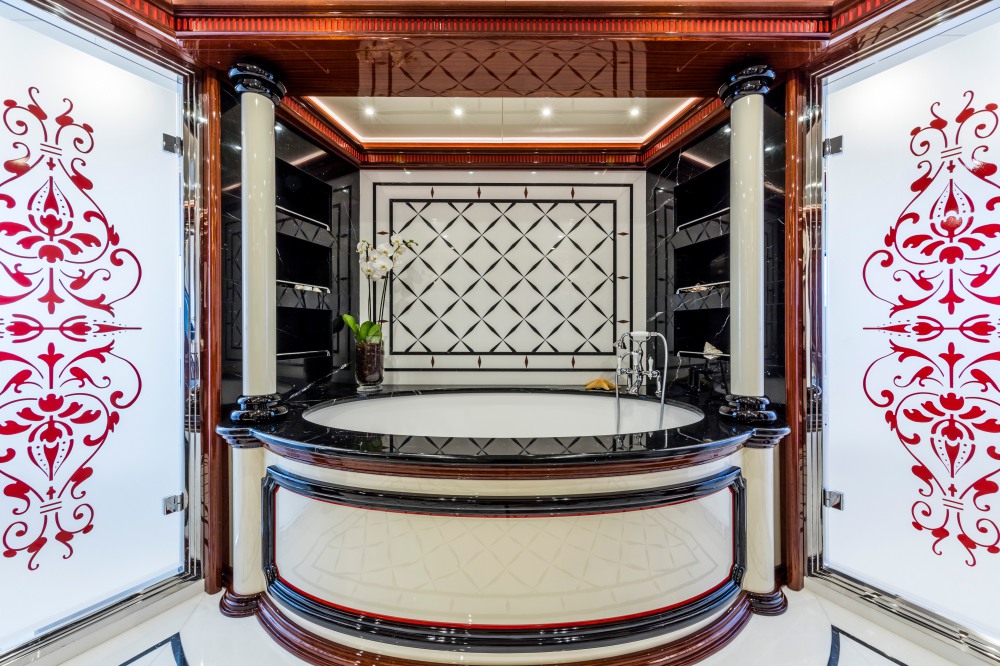 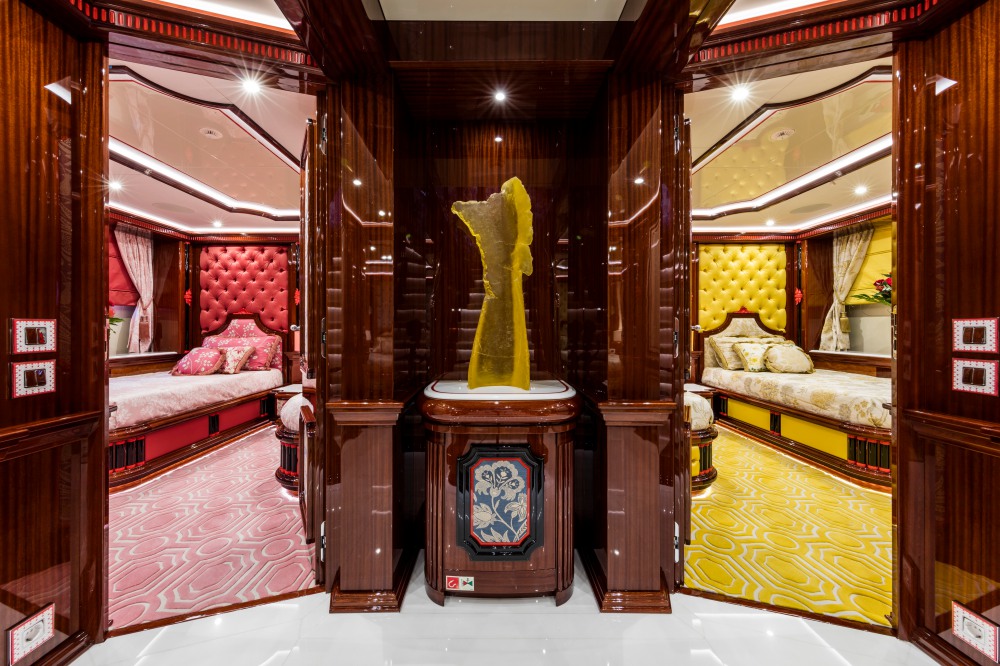 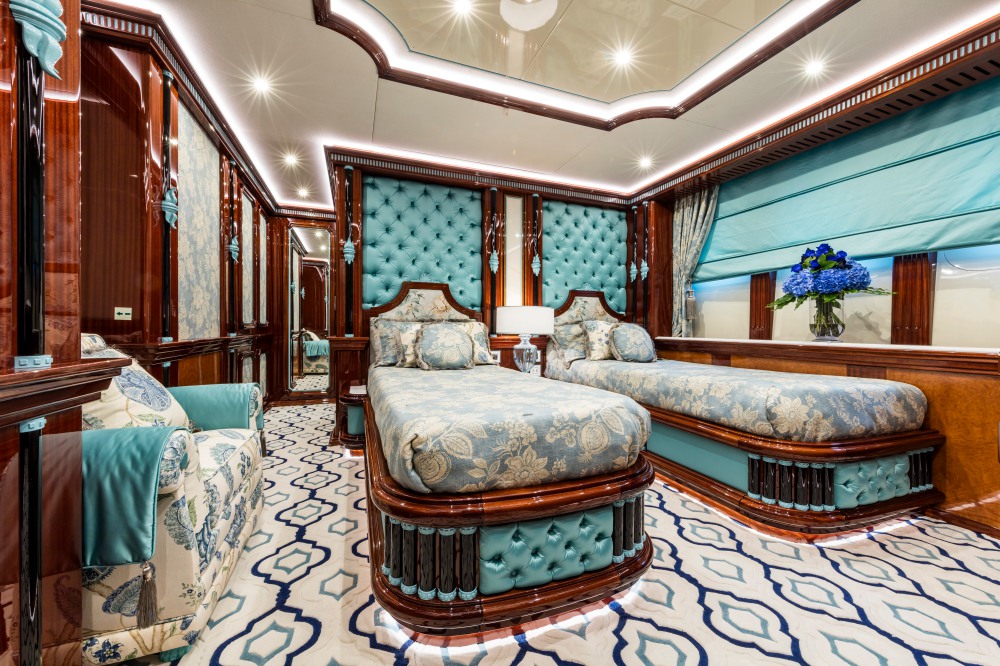 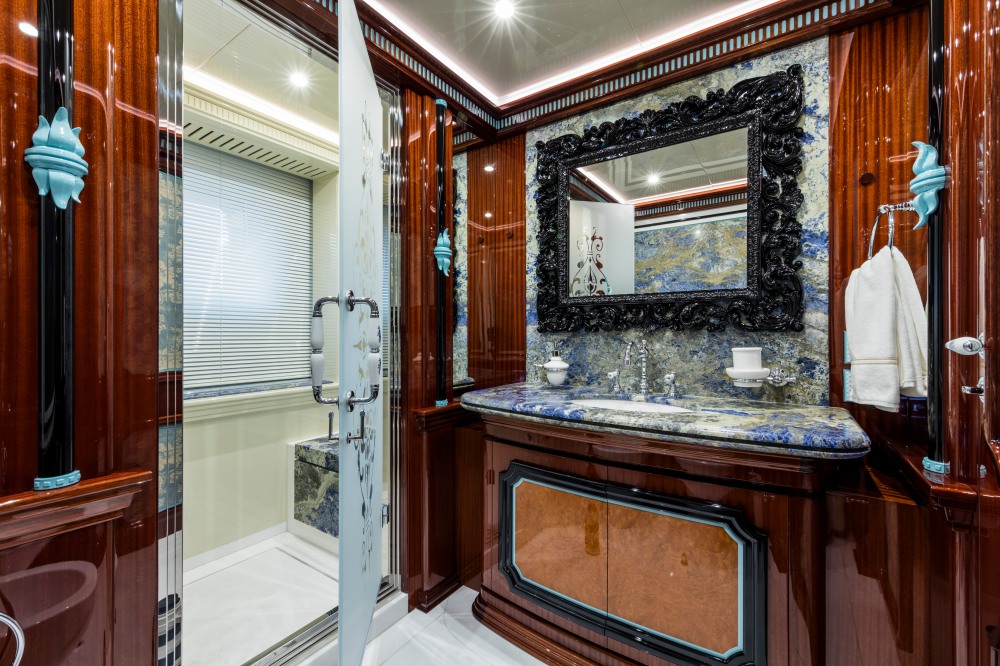 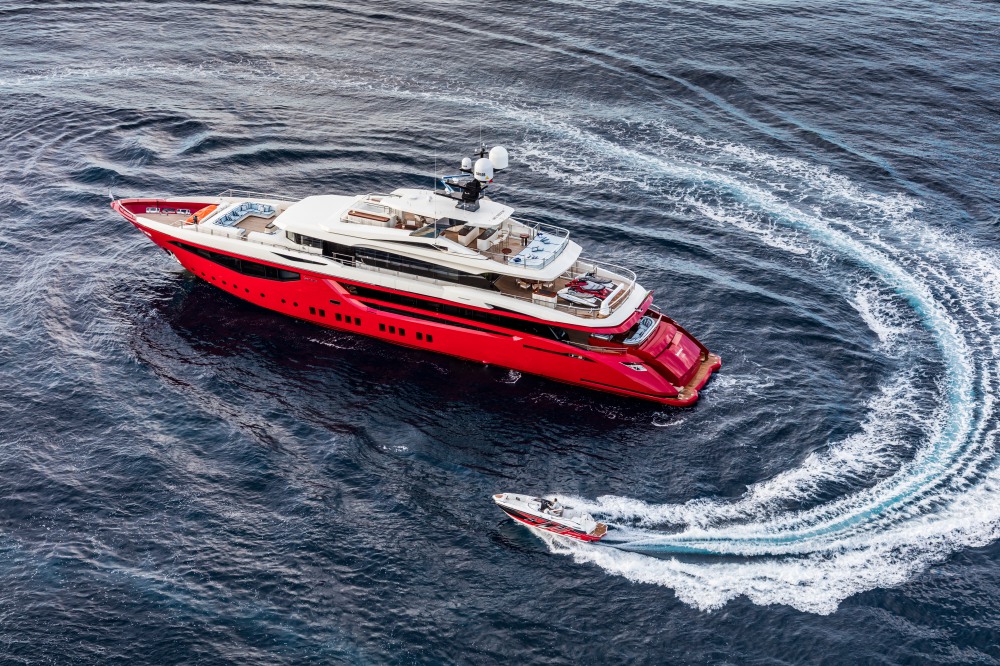 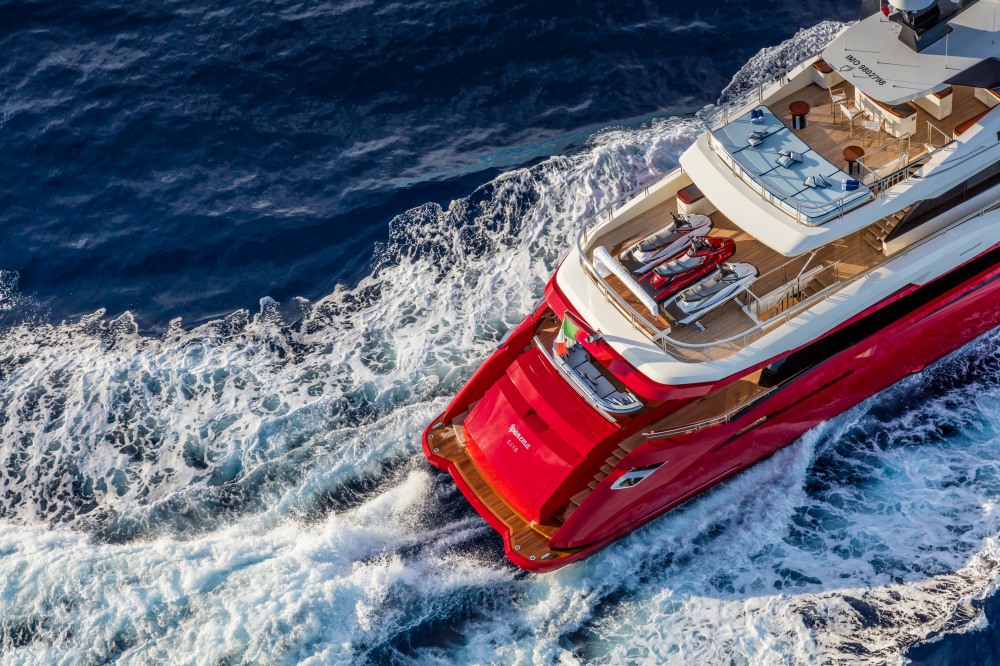 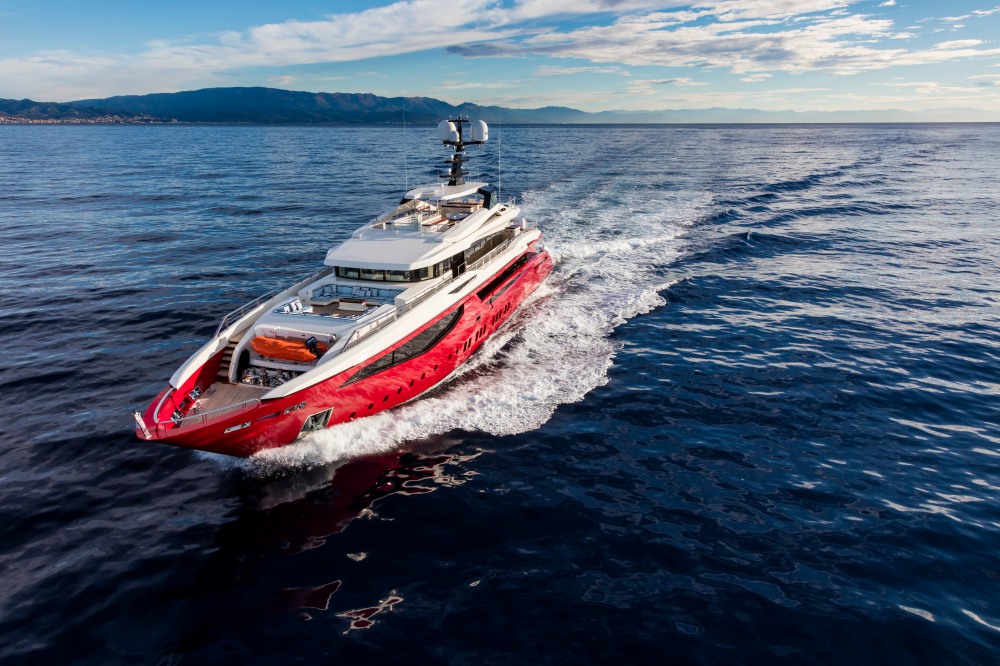 Mondomarine Ipanema is Big and Red and Young and Lovely

While superyachts come in a multitude of shapes and sizes, there doesn’t seem to be much original thought with regard to their exterior colors. Varying shades of white seem to rule the day, with the occasional dark blue or other subdued, soothing hue occasionally getting a word in edgewise. Yah, and indeed, awn. Thankfully, Italian shipyard Mondomarine, design firm Hot Lab and one of their customers decided to shake things up by bathing large swaths of a big-ticket boat in Italy’s national racing color.

The hull of the 50-meter (164-foot) Ipanema doesn’t break a tremendous amount of new ground design-wise, though that scarlet red color makes it pop like few other yacht hulls can. The superstructure atop it is finished in a far more conventional white, though the abundance of relaxation and entertainment areas (including a rather large Jacuzzi overlooking the foredeck) do help it stand out from the crowd. Below deck, you’ll find a lavish interior patterned after the grand ocean liners of about a century ago, but with lots of natural light from the large windows streaming into the master suite, two VIP cabins, two twin cabins and common areas. This is a spectacular vessel on multiple levels, and one that we’d have a hard time disembarking.