Monaco 2050 Yacht Concept is a Flight of Fancy [w/ Video] 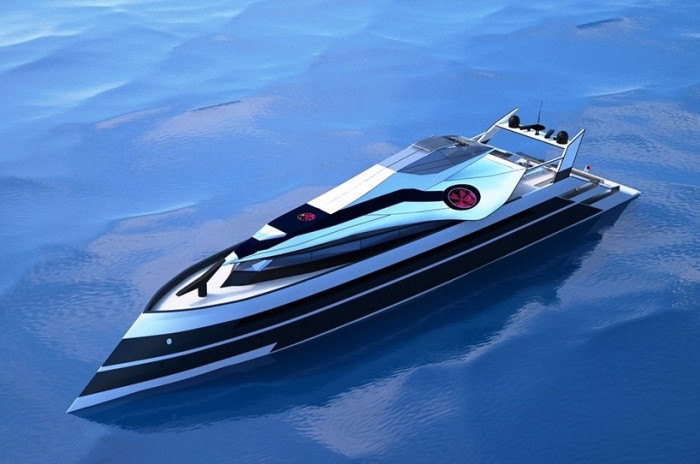 The ultra-luxury motor yacht industry finds itself at something of a crossroads: Yes, these mega-buck boats keep getting bigger and more opulent, but there doesn’t seem to be much new ground being broken in terms of design. Thankfully, a concept yacht dreamt up by Monaco-based Russian businessman-turned-architect/designer Vasily Klyukin has a very big trick up its sleeve that’s sure to grab the attention of anyone with a pulse. 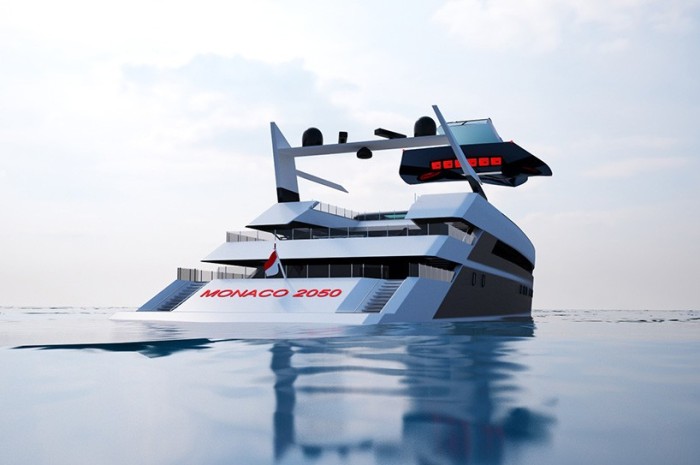 No, we aren’t talking about the shape of the Monaco 2050’s bow (though it certainly does stand out from the crowd). We’re actually referring to the vessel’s flying bridge…and it literally is a flying bridge! The flying bridge and topmost level of the superstructure are, in fact, an aircraft. A trio of propellers (one in the nose and one each on the port and starboard sides) allow this helicopter-of-sorts to take off and land vertically, and once it’s above a certain altitude, an array of jet engines in the rear propel it horizontally at private jet speeds. 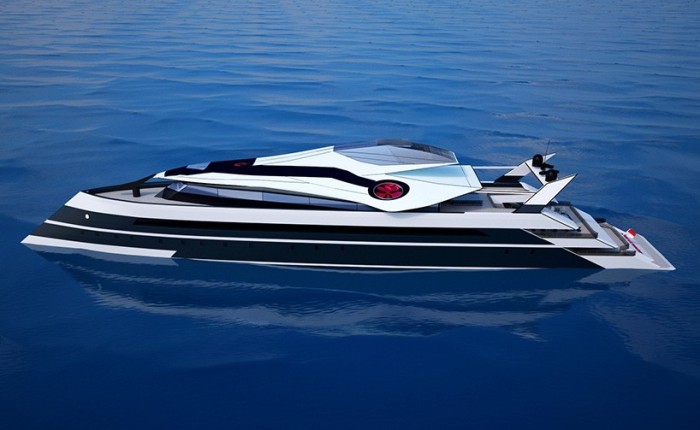 Will this supervillain-worthy watercraft ever get built? We highly, highly doubt it. Still, it’s nice to see that there are still people out there who haven’t outgrown the wild, hyperactive imaginations of their childhoods. 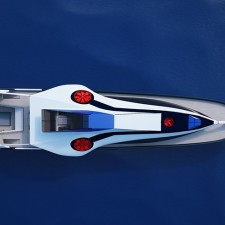 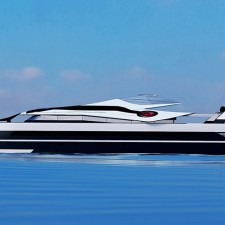 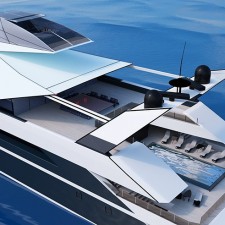 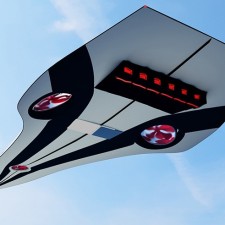