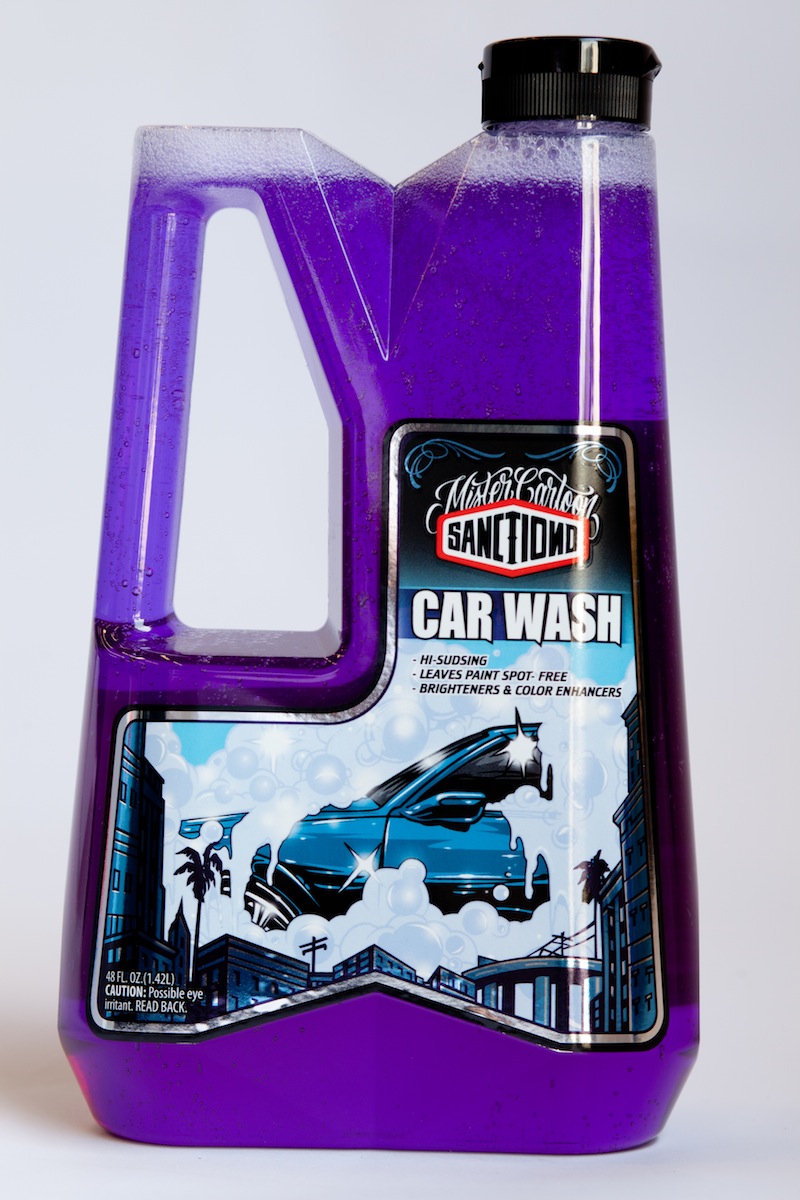 Los Angeles is a city filled to the brim with artists. Their work appears on the big screen, the small screen, on the radio, in galleries, and even on people. And while not as many of you have heard of the artist known as Mister Cartoon as, say, George Clooney or Jay-Z, there’s a very good chance you’ve seen his work somewhere. Cartoon (or Toons, as he’s known to his friends) could be considered “Tattoo Artist to the Stars,” since he’s inked up the likes of Eminem, 50 Cent and Beyonce. He’s also designed numerous album covers, and special edition products for high profile companies like Nike, Microsoft, Vans and MetroPCS.

Now, after years of bringing his signature style to life for others, Cartoon is rolling out his own product line. But it’s not clothing or home décor or anything like that. No, Mister Cartoon’s first self-branded work is…car care products. 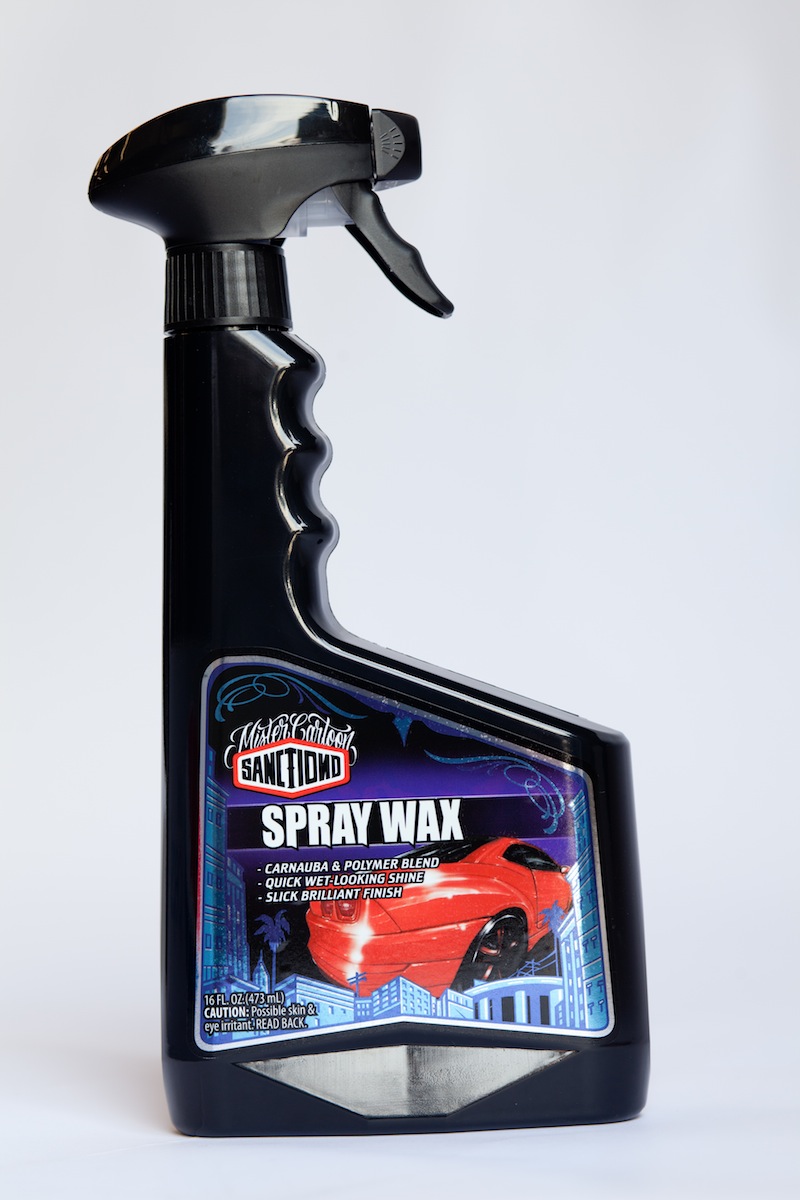 On the surface, this doesn’t seem to make any sense. However, Cartoon considers the launch of the Sanctiond line (initially consisting of 15 products such as soaps, waxes, cleaners and detailers, with more products to follow) the realization of a long held dream. Cartoon considers himself a “car addict,” meaning his motoring passion goes way beyond the vehicles to which he has applied murals. “Cars are extensions of our personalities,” he explains. “Our customers are committed to making their vehicles more than just their rides. Cars are part of who they are. I’m grateful I now have the ability to turn this passion into something everyone can experience. By combining my love of cars, culture, and lifestyle, I’ve created a product I’m proud of.” 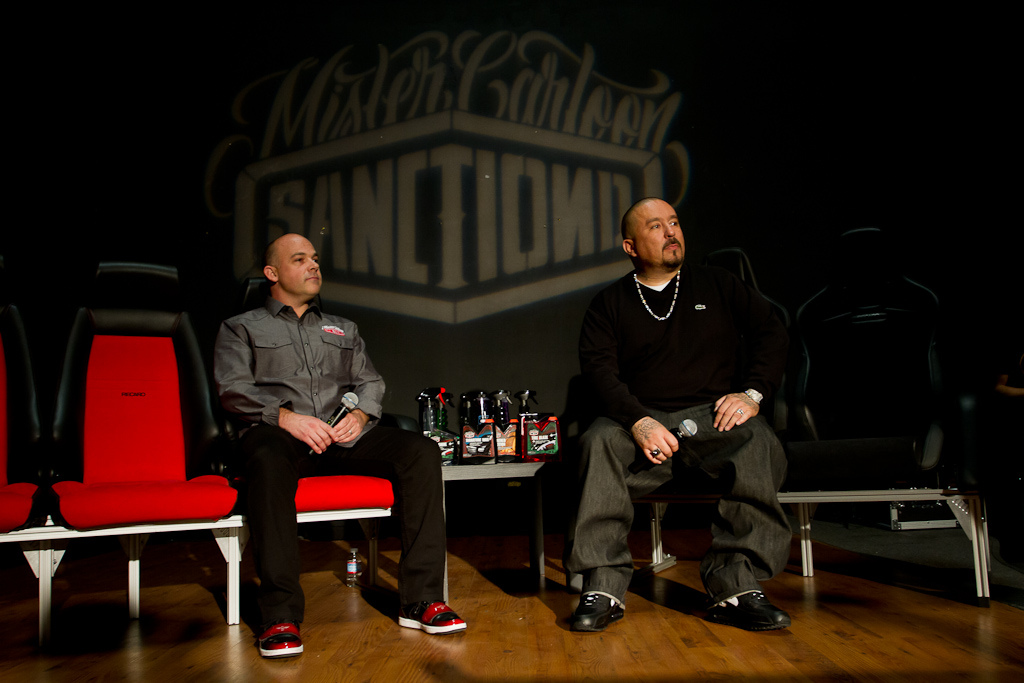 So Mister Cartoon talks the entrepreneurial talk, but does he walk the walk? Based on the allies he’s chosen, we’re going to go with an emphatic “Yes.” For starters, he’s selected Atticus Firey to be Sanctiond’s CEO and co-founding partner. Firey is a seasoned veteran of the car care and cleaning product biz, having guided Meguiar’s through a period of exponential growth between the turn of the century and the firm’s acquisition by 3M in 2008. Now he’s itching to help build a new brand from the ground up. “Sanctiond is the answer to retailers looking for new consumers and revived energy in this category,” Firey says. “There are millions of people being overlooked by current brands, because they're not the typical car enthusiasts. Yet, they are fanatics about their cars. I'm inspired by Cartoon’s passion for this community and our team's ability to reach individuals through every aspect of a shared lifestyle.” 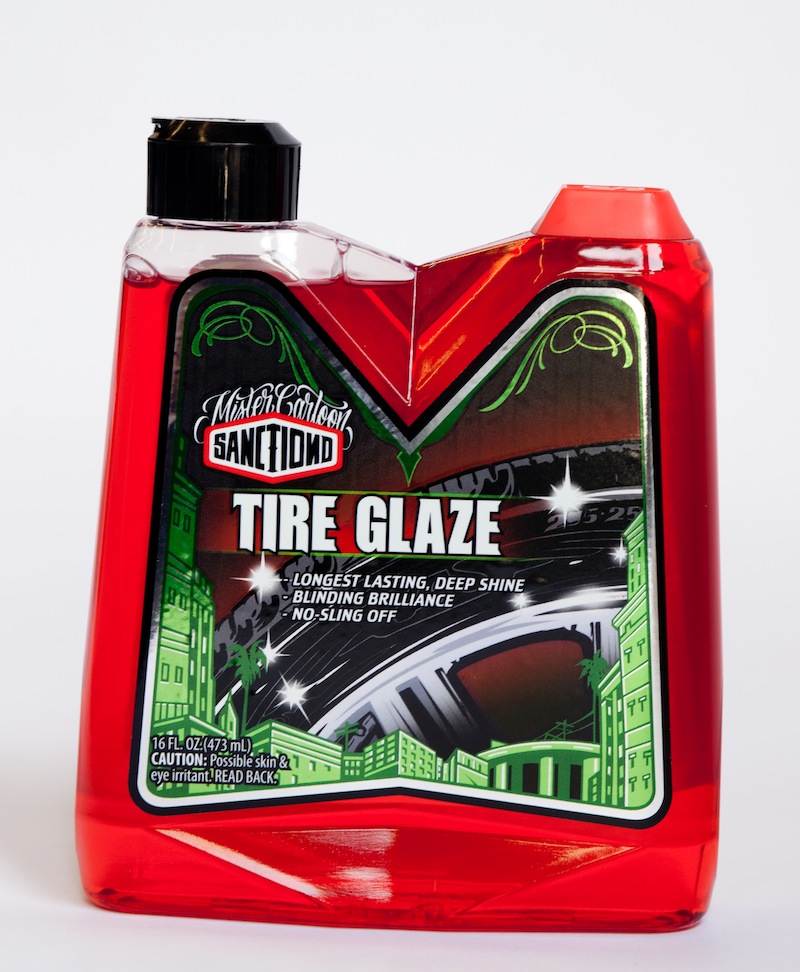 And reaching aforementioned individuals should be a breeze, since Sanctiond products will be distributed alongside Rockford Fosgate audio products, as well as through the Sanctiond website. We’re anxious to get our mitts (and sponges) on this stuff, and to see what other products they’ll add to the portfolio. At the launch event, we did get a sick swag bag weighing in at over 20 pounds that contains the current lineup so we'll definitely have a hands-on review soon as well…

Car audio rockstars Rockford Fosgate hosted an afterparty for the launch event in a nearby warehouse, with a host of celebrities, crazy old school rides and activities: 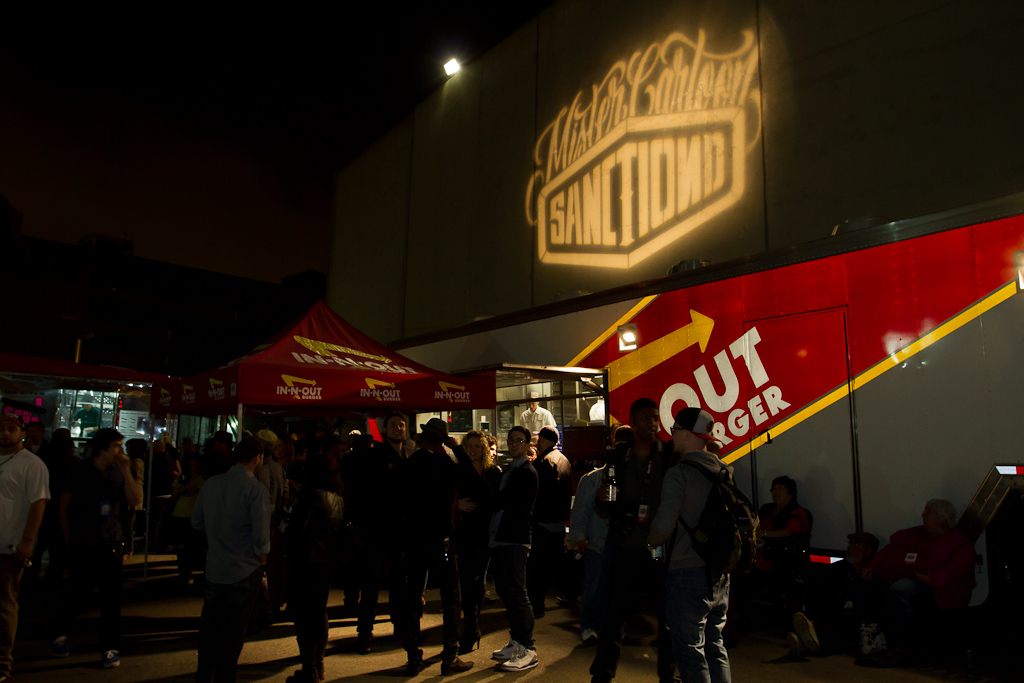 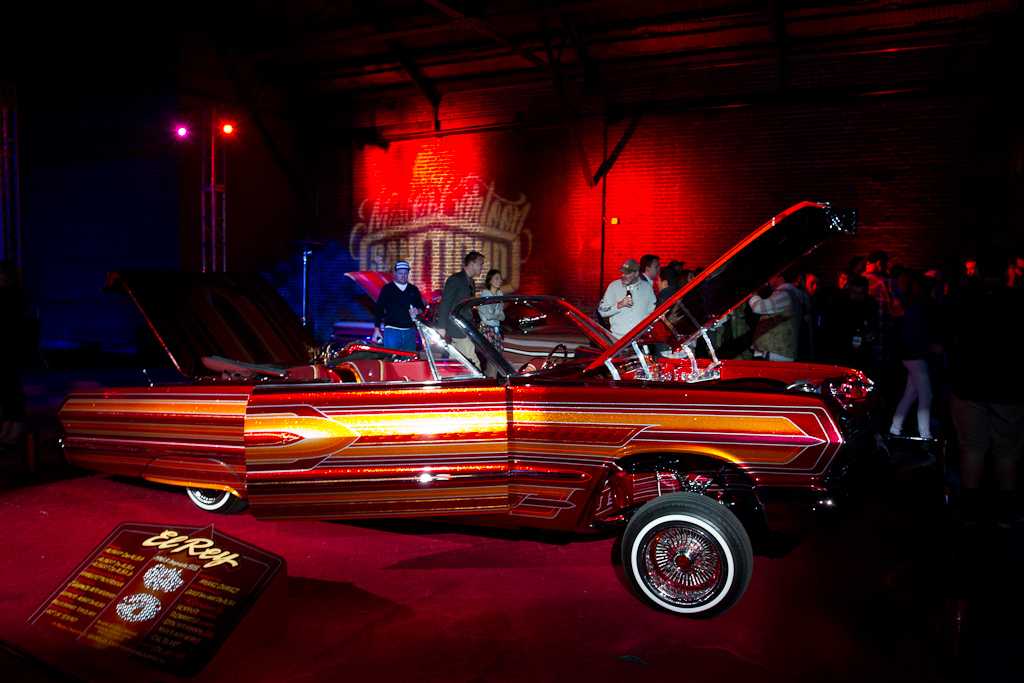 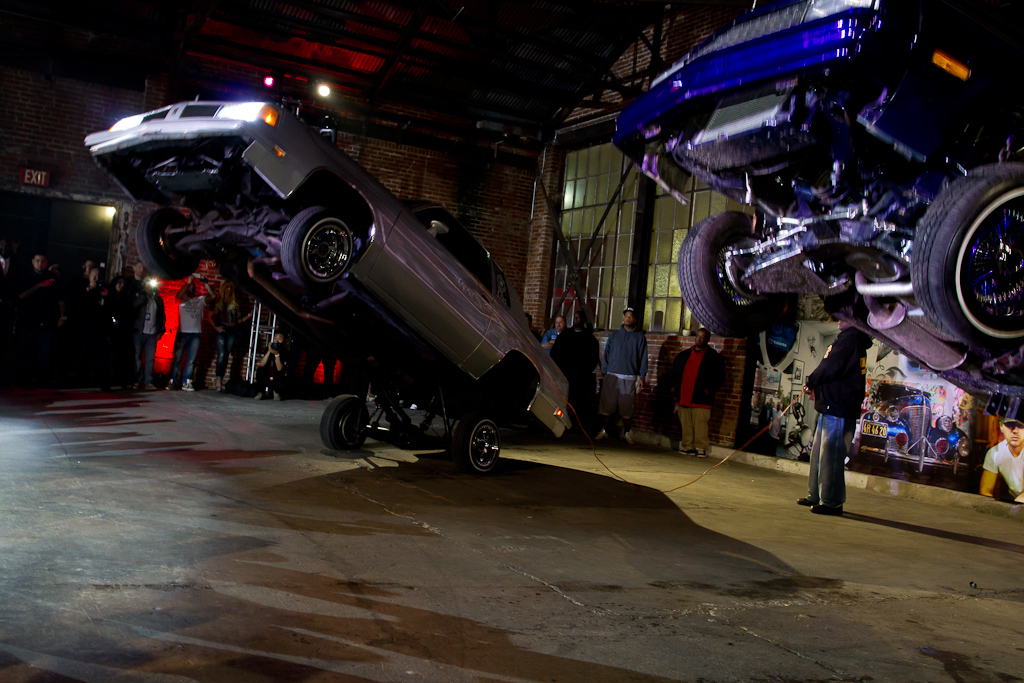 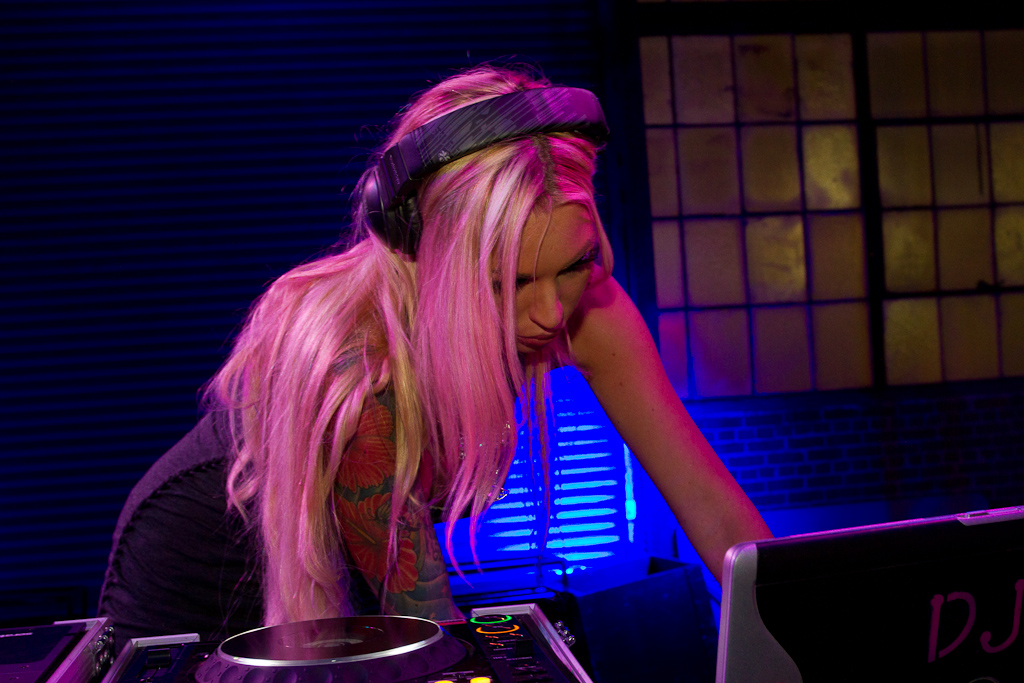 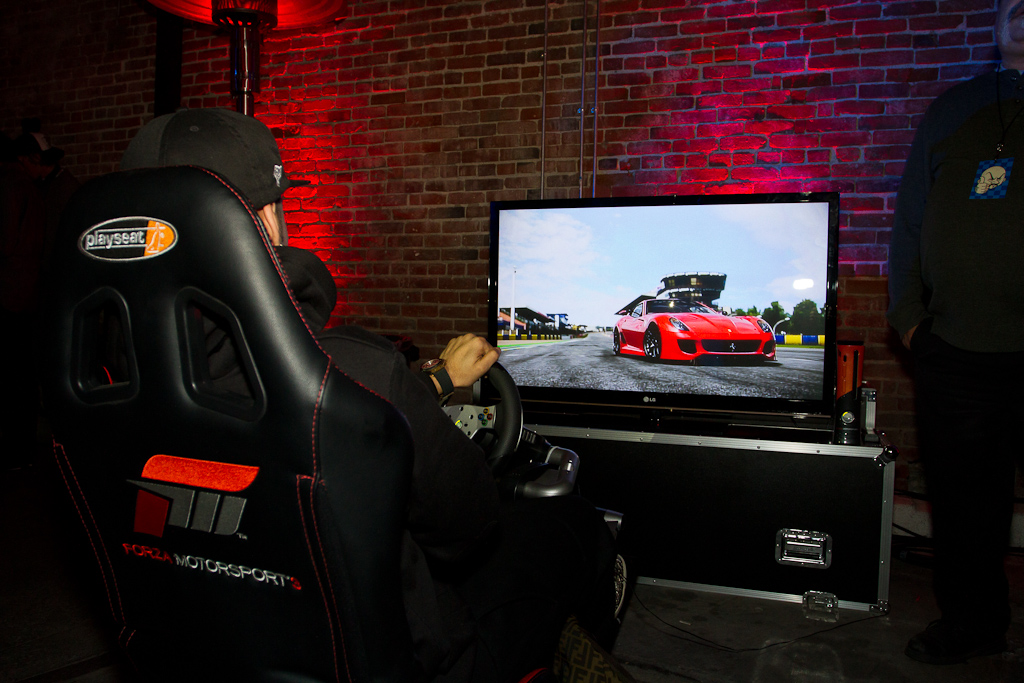 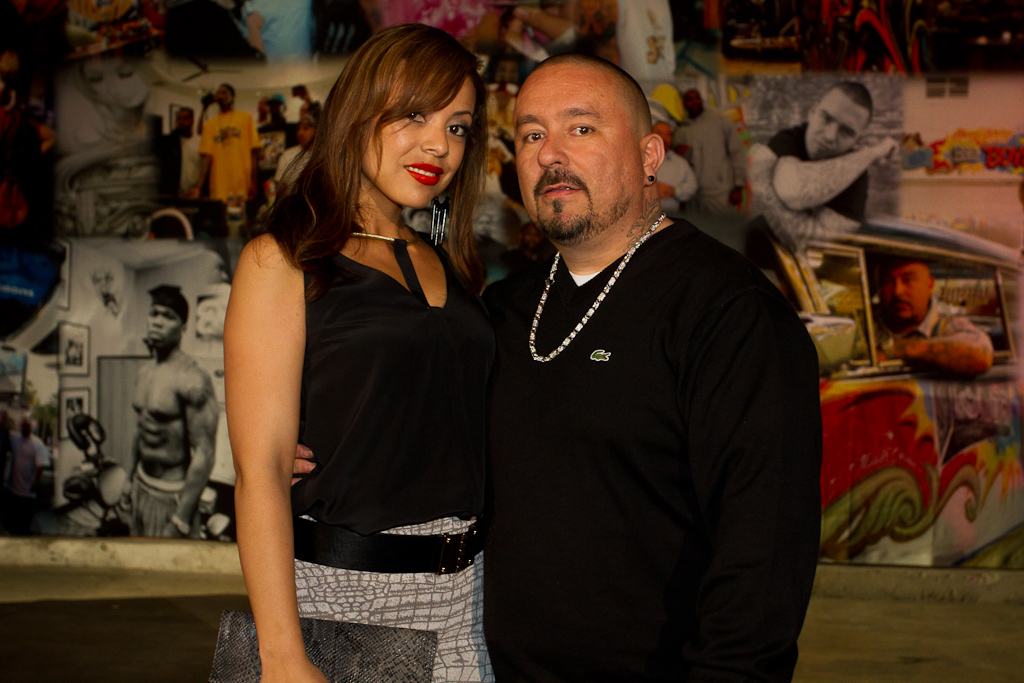 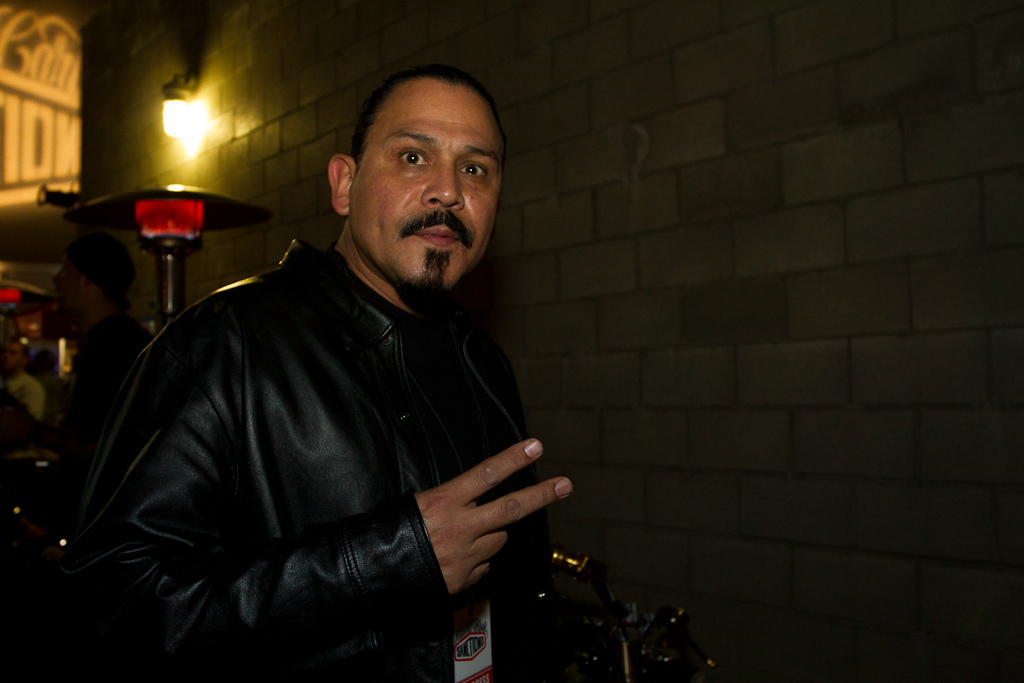 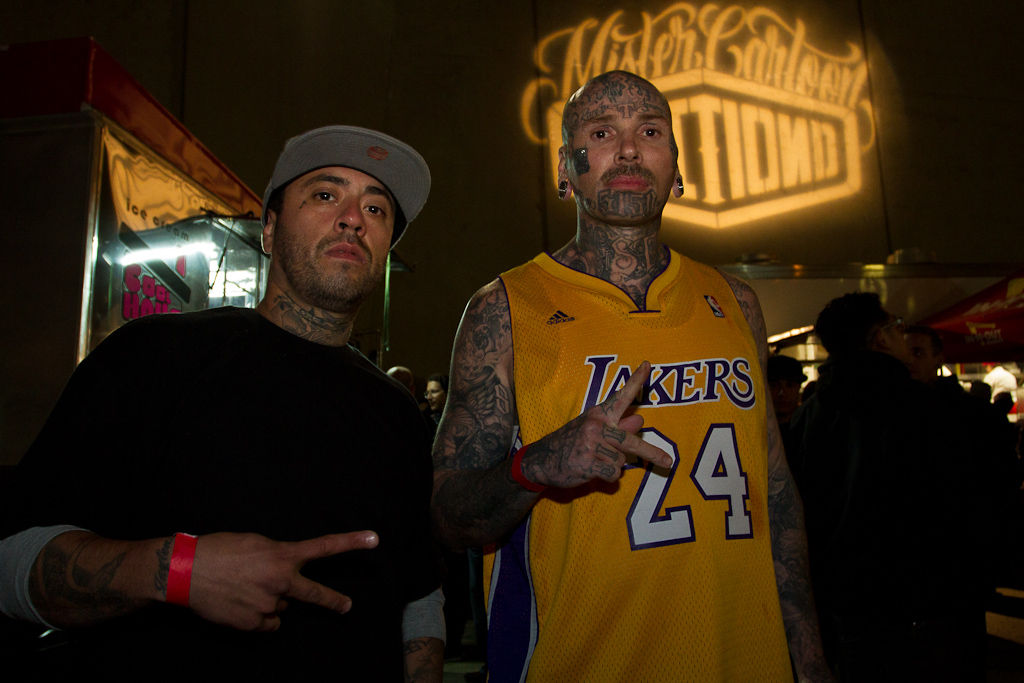