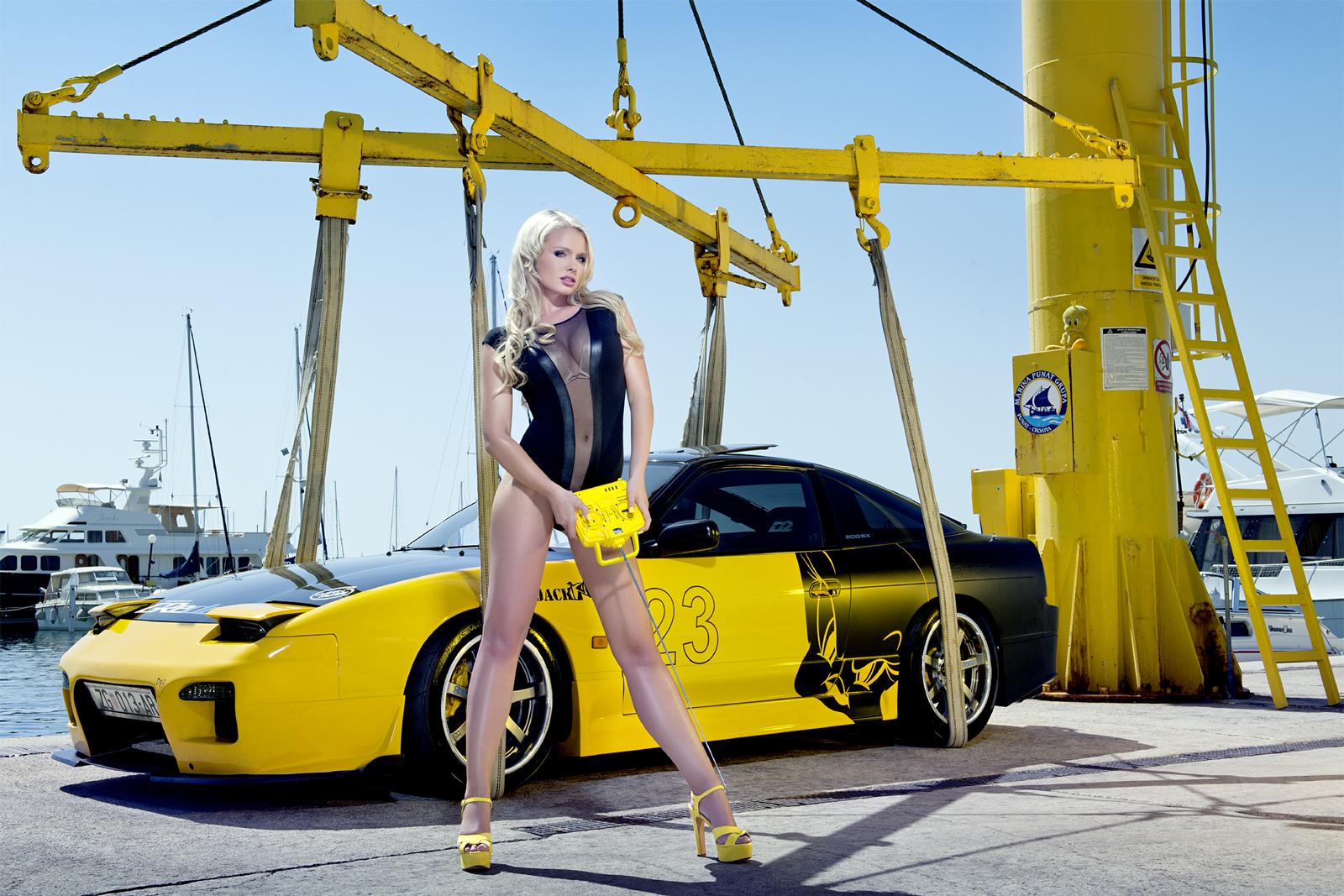 After being crowned Miss Tuning 2011 back in May, 23 year old Mandy Lange has been representing the international tuning scene serving as a brand ambassador. Out of more than 500 applicants and a field of 18 finalists, this fitness instructor from Brandenburg took the coveted crown at Tuning World Bodensee. And now her Calendar has just been released!

The Miss Tuning World 2012 Calendar might be short on cars but it is chock full of beautiful images. Shot around the beaches and city of Croatia, the pictures are both vivid and artistic. Check out the Calendar after the jump as well as a video showing "The Making Of". 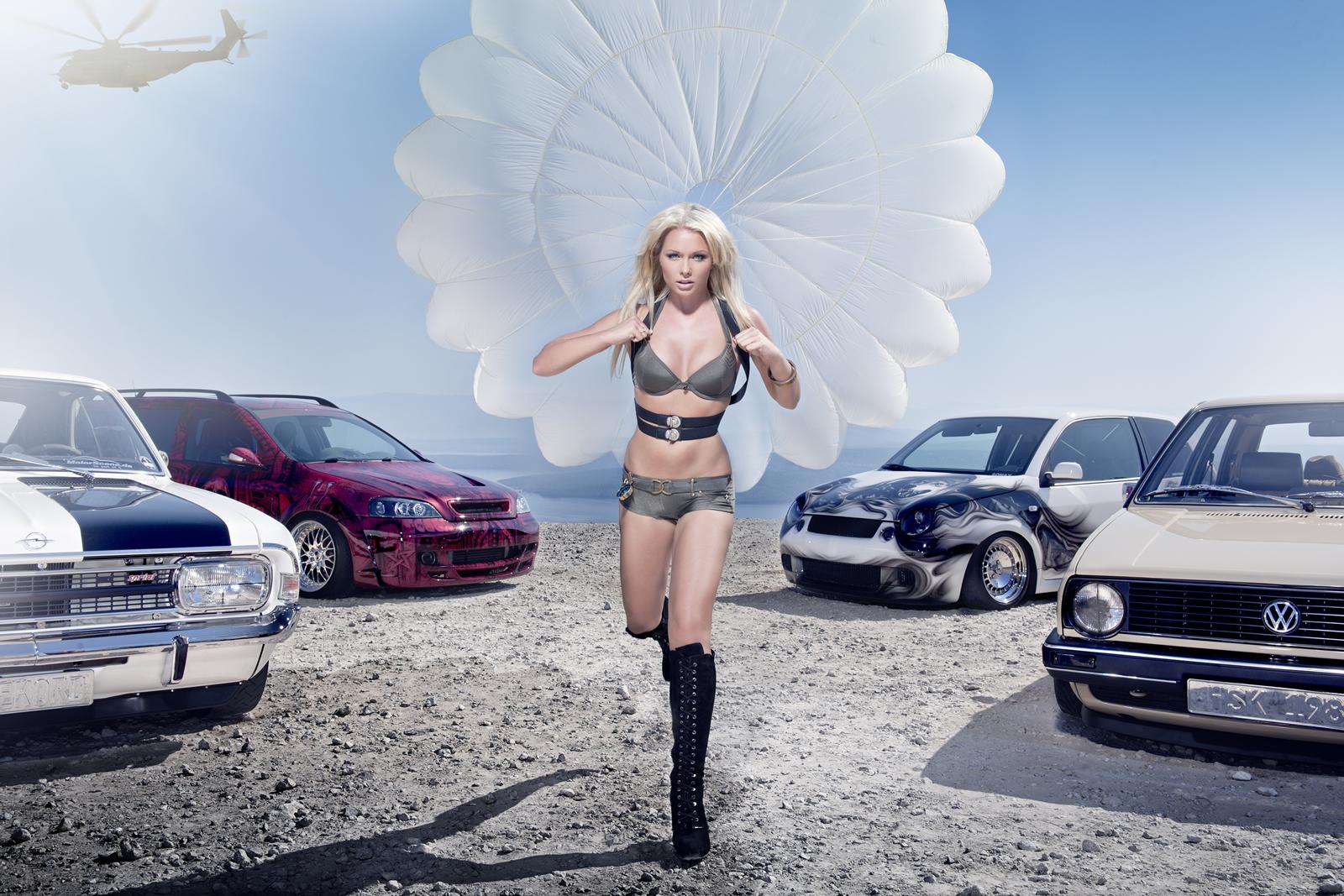 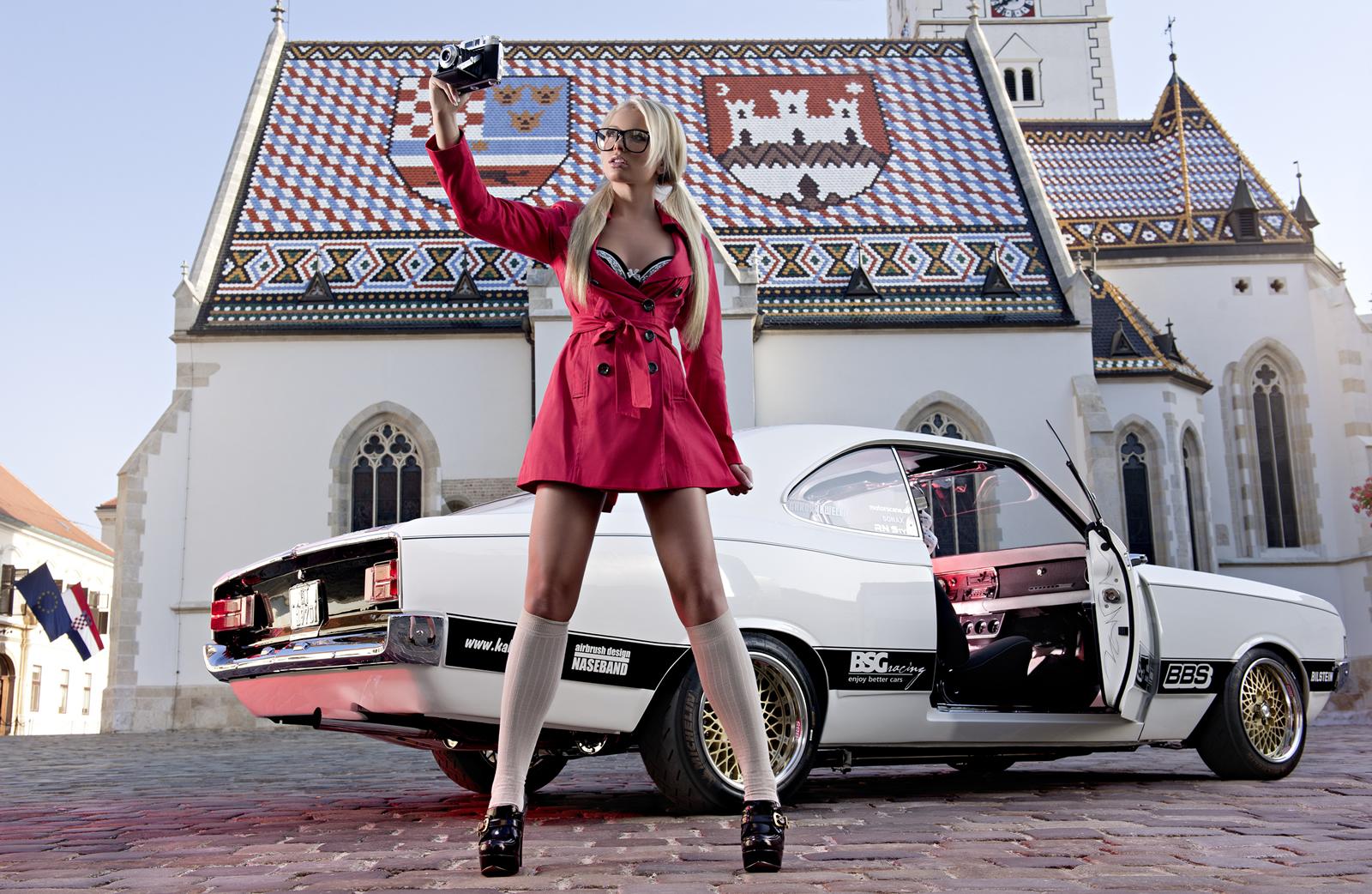 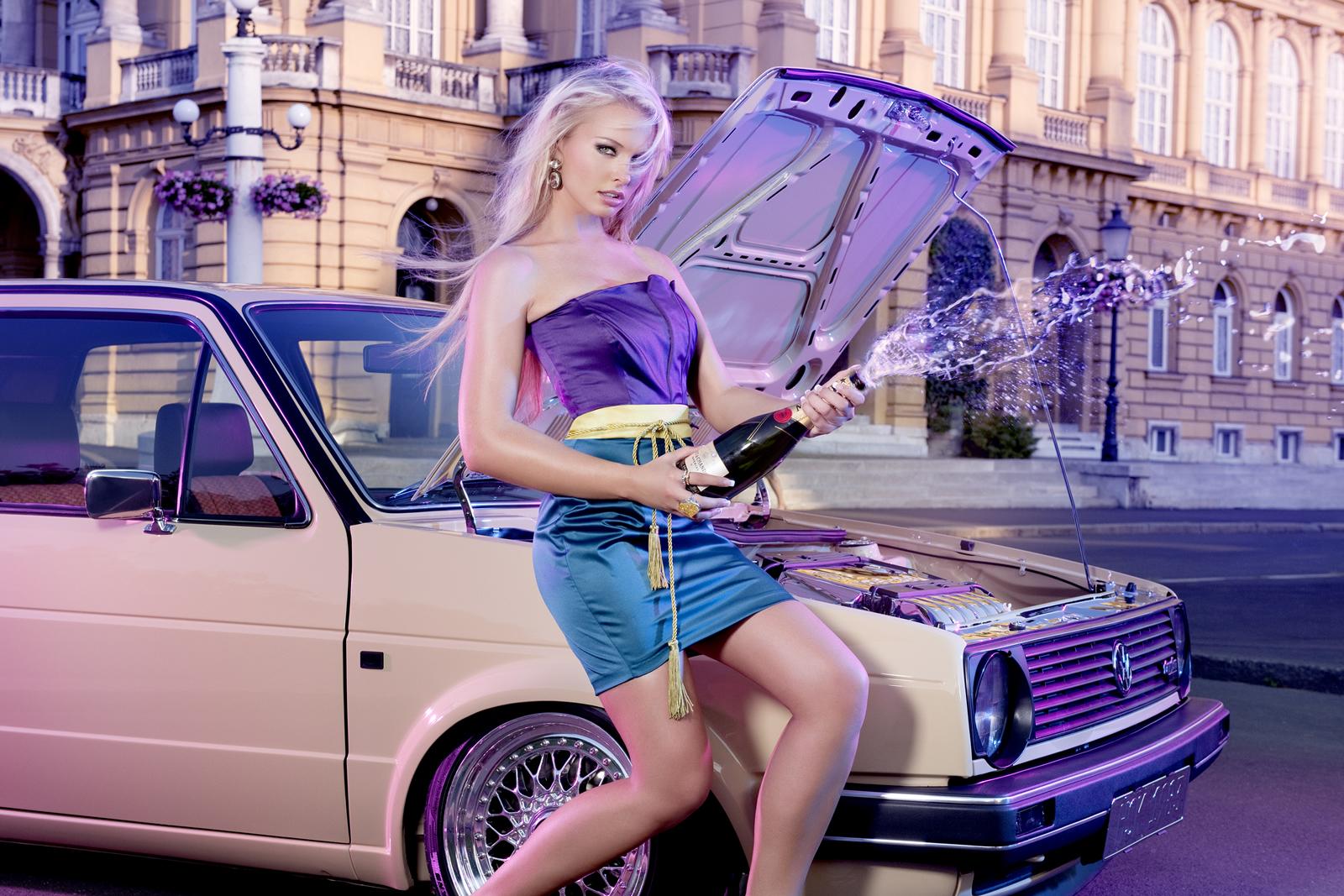 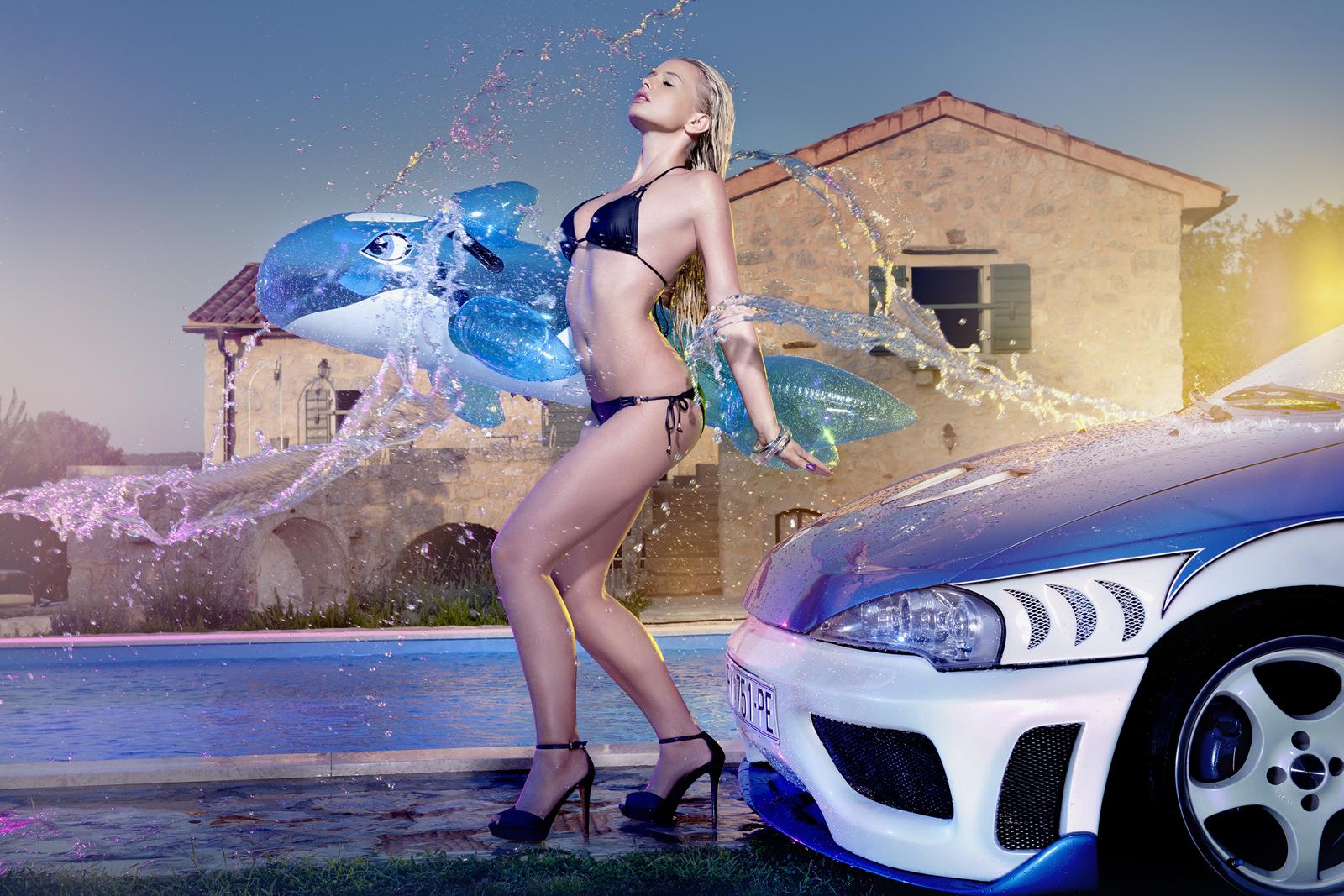 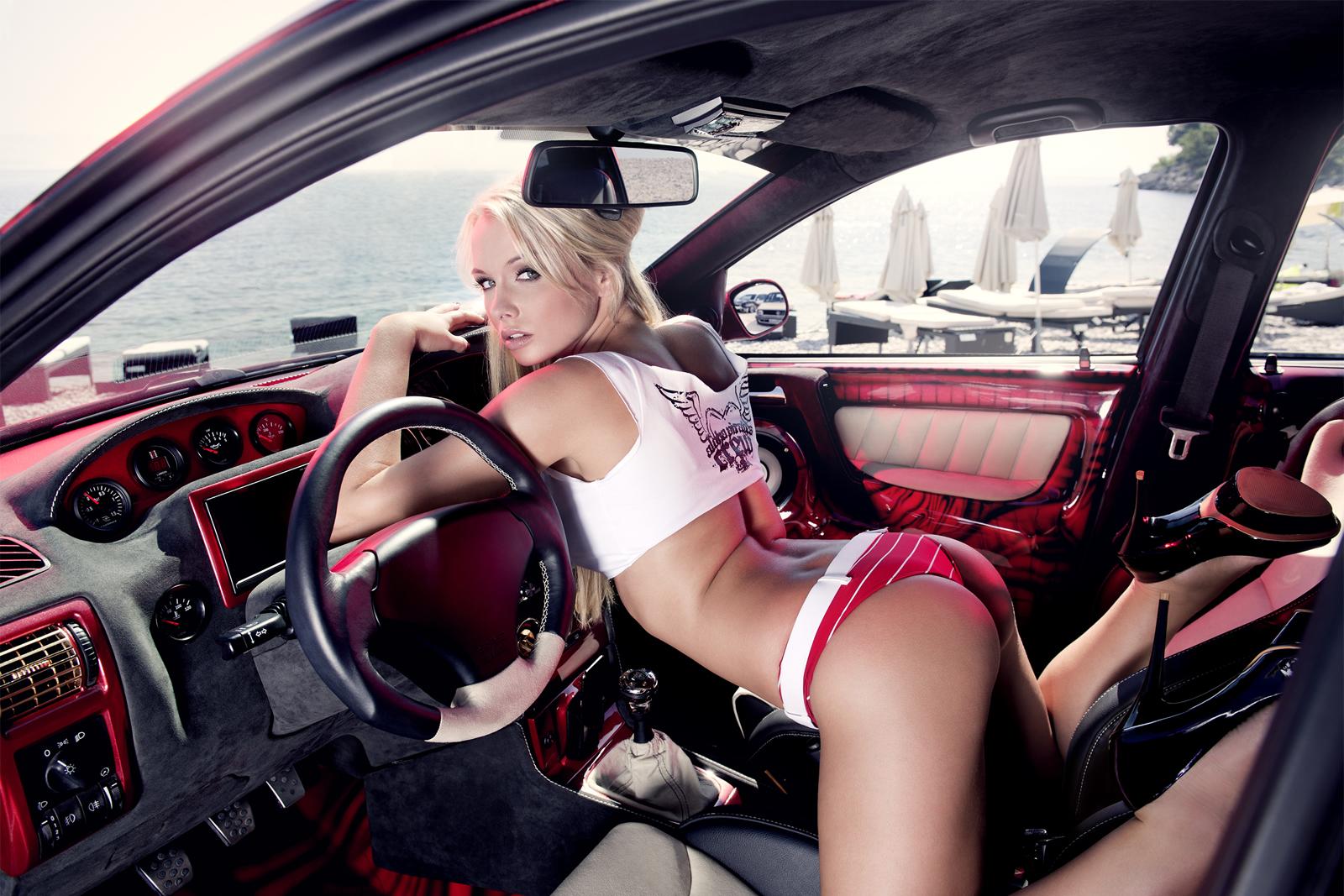 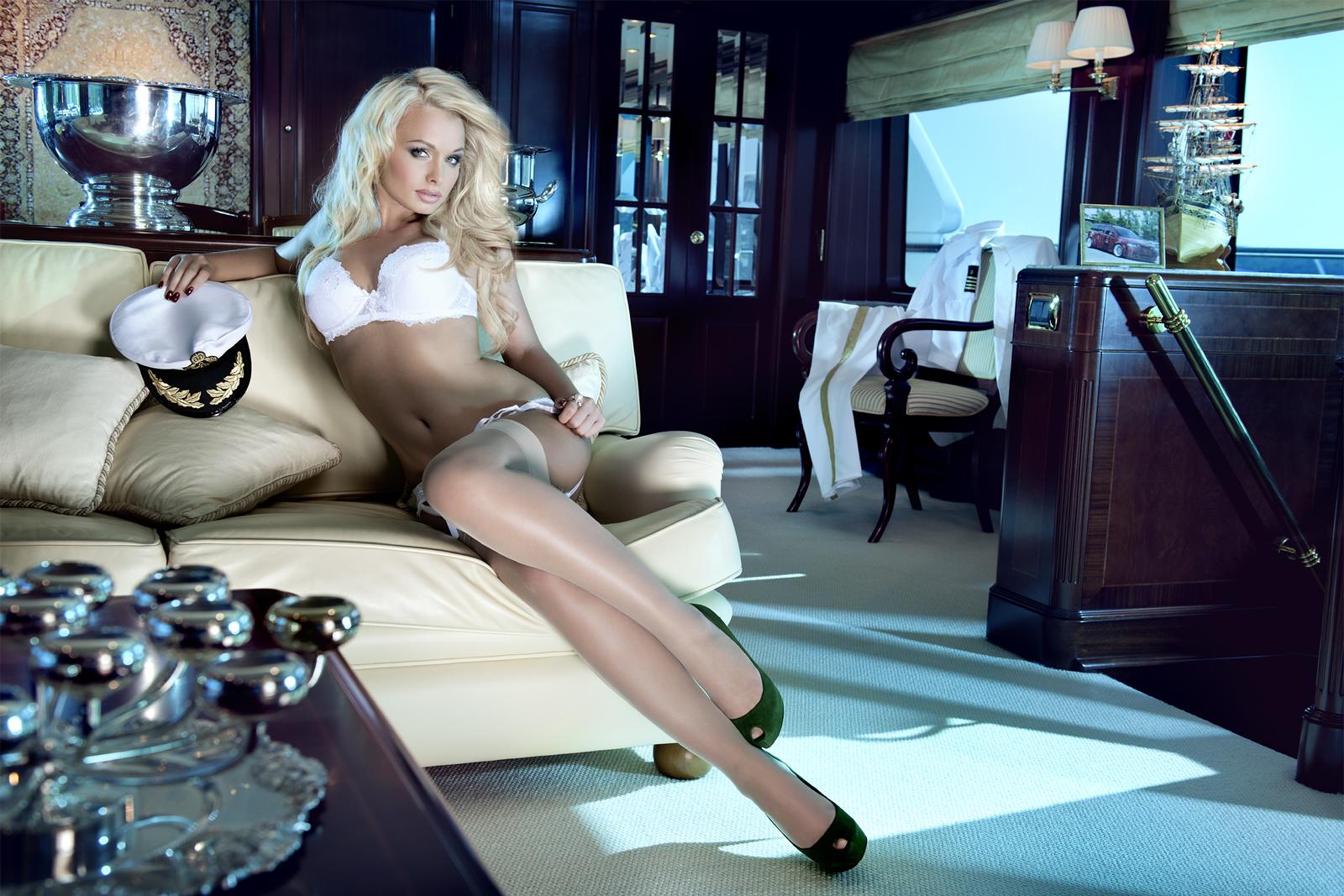 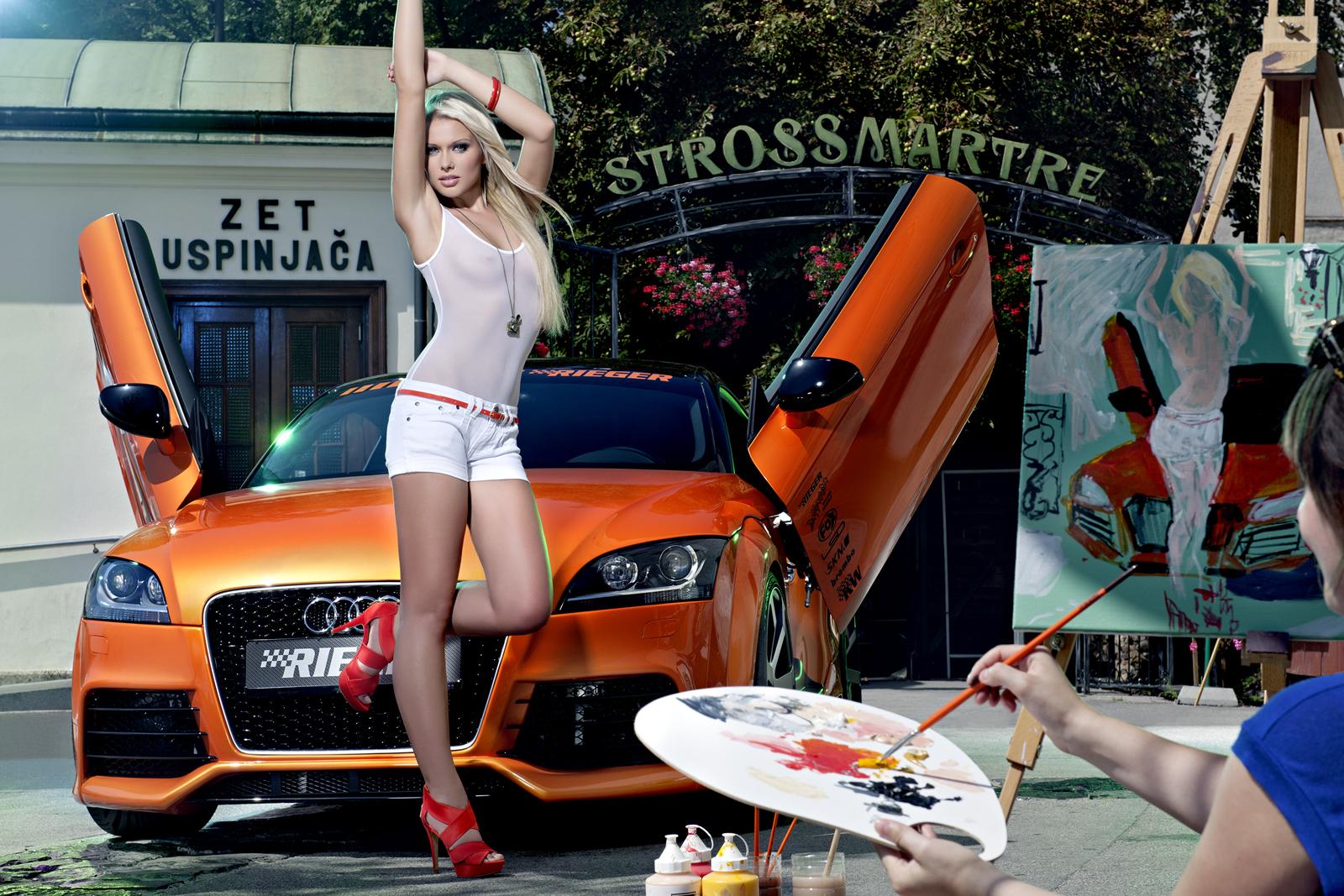 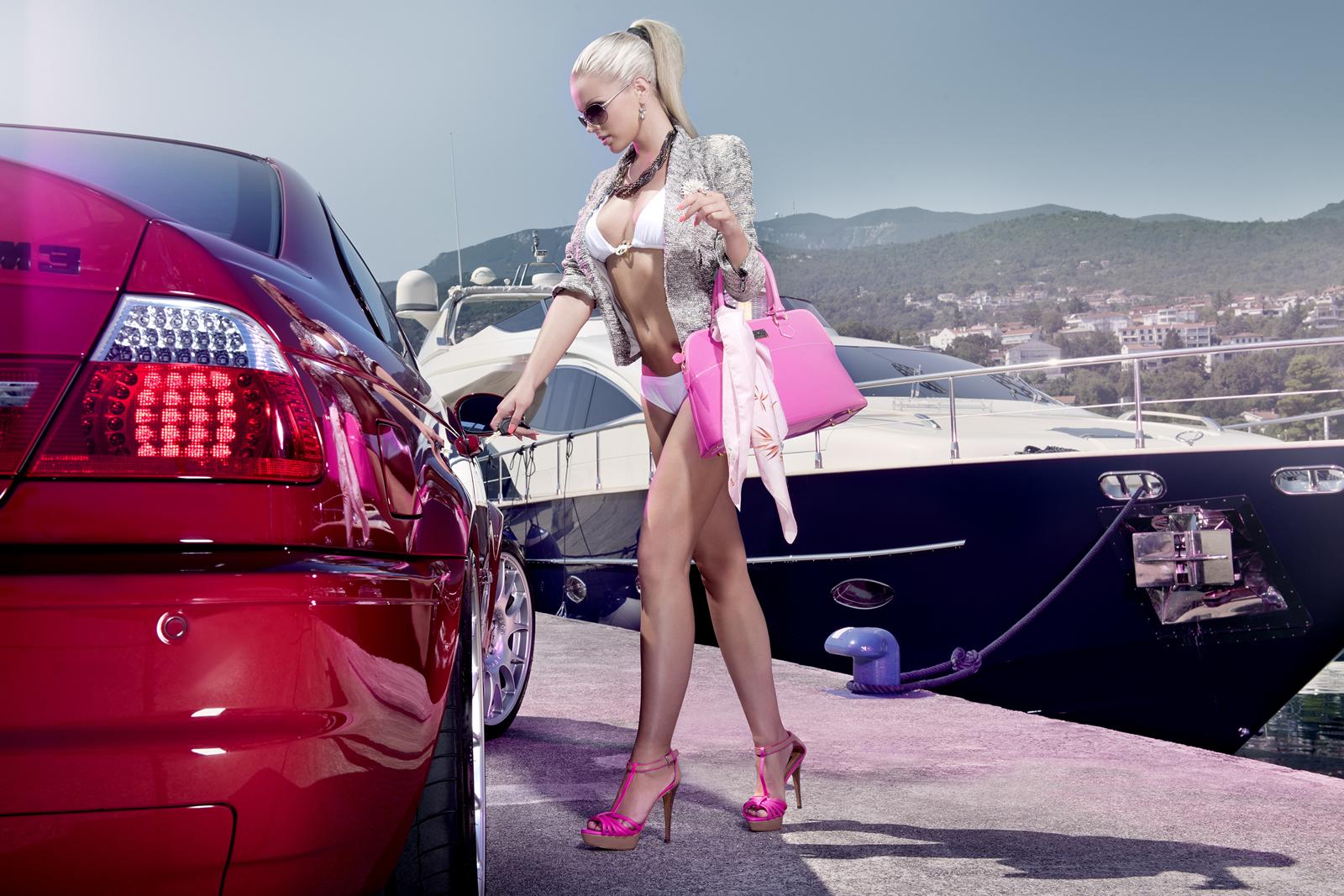 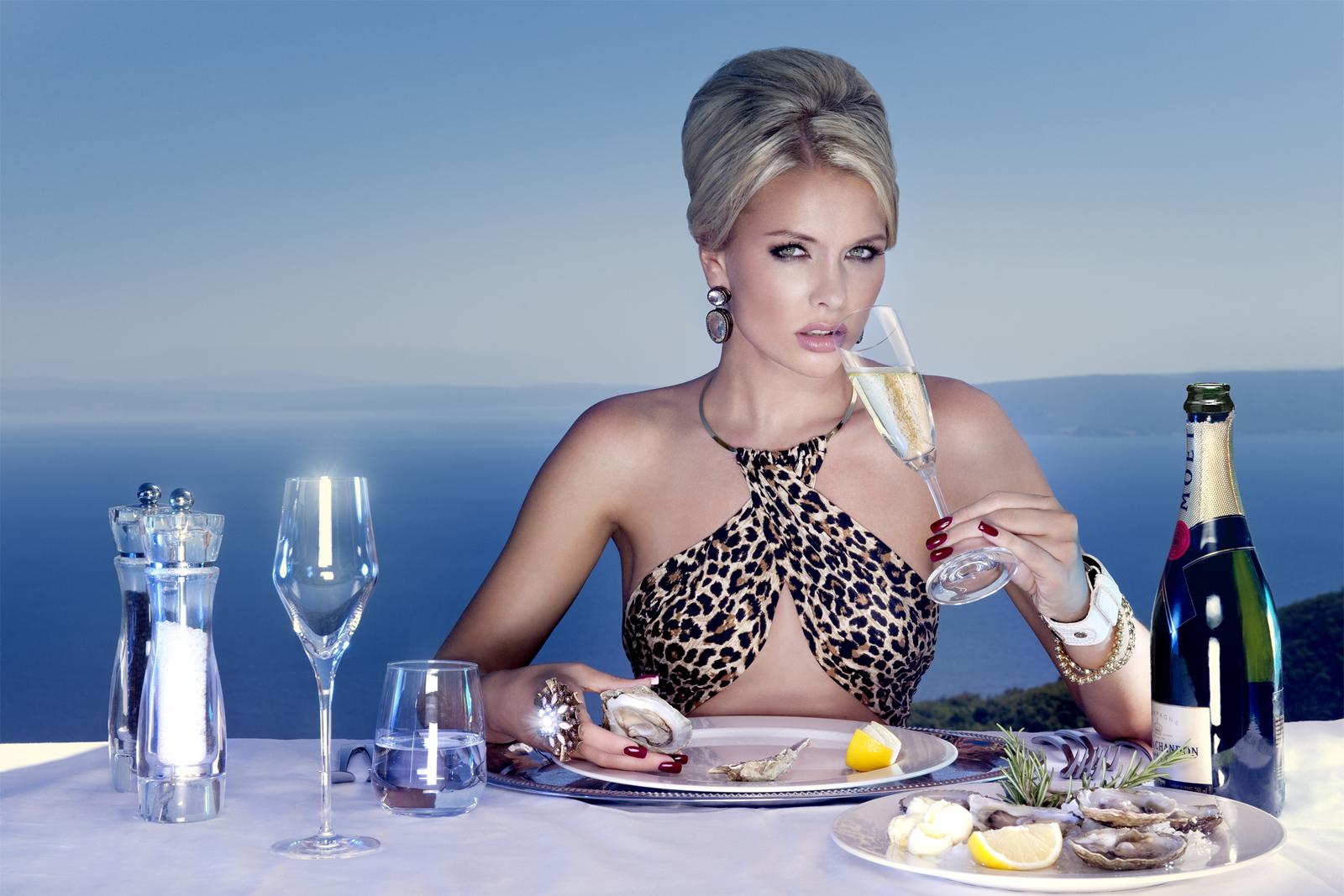 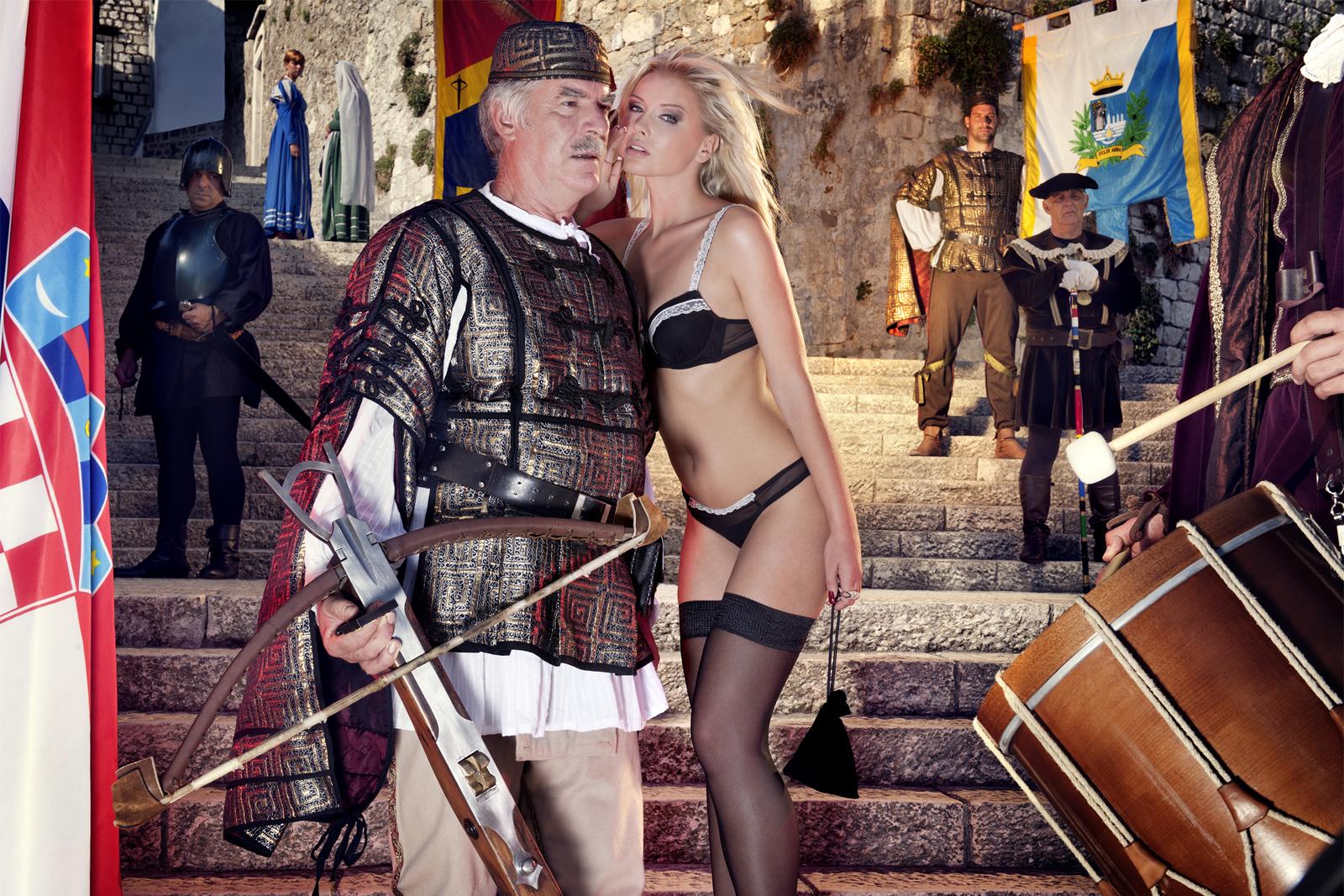 The "Making of" Miss Tuning Calendar 2012