Like leaves turning varying shades of red and yellow and the days getting colder, the release of the following year’s Miss Tuning calendar is a time-honored rite of autumn here in the Northern Hemisphere. And the leading lady of the 2015 calendar – Veronika Klimovits, a 25-year-old student from Berlin – is, like her predecessors, an absolute knockout (You can see more of her and find out more about her – provided you’re able to read or translate German – at her official website.). Suffice to say, we wouldn’t kick her out of bed for eating some variety of Funny-Frisch product. 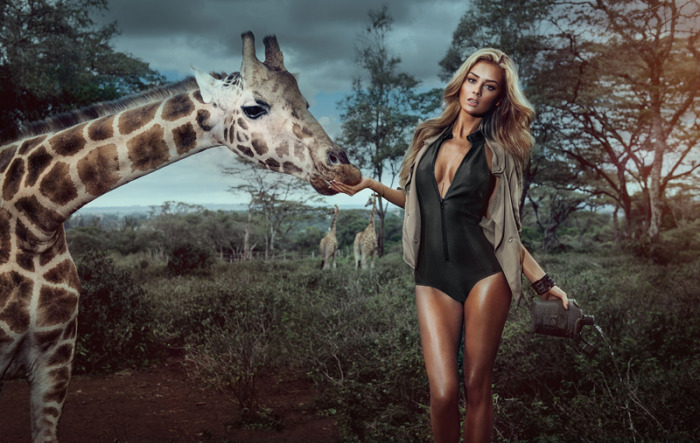 Having said that, for an official calendar of a beauty pageant associated with a cool car festival, it’s a bit short on cool cars. Yes, one month has Veronika with an early Porsche 911 rally car, and another with a Nissan Bluebird 510 rally car, but the rest has things like a Toyota Land Cruiser, a stock Alfa Romeo Duetto and a blue early-‘80s Toyota Corolla sedan on aftermarket rims. At least, we think it’s an early-‘80s Corolla sedan; it’s so far in the background that we honestly can’t tell. We get the feeling that by selecting Kenya as the setting, the Miss Tuning folks severely limited their tuned vehicle options. Oh well, we suppose there’s nothing inherently bad about fewer things to draw attention from the comely Ms. Klimovits. If you want her on your wall for the next lap of the sun, be ready to fork over about $25 (plus about $38 for shipping to the U.S. and other places outside the European Union) for one of these limited edition (1,500 copies) calendars. 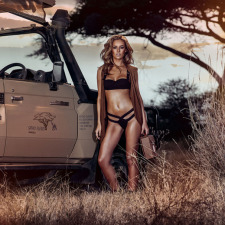 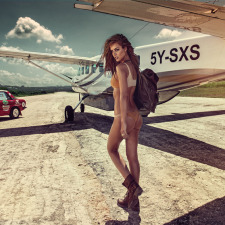 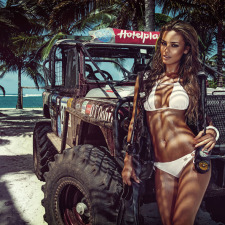 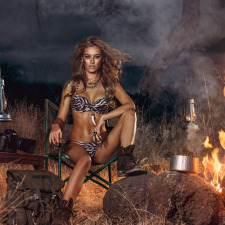 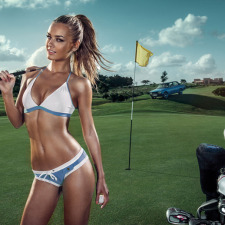 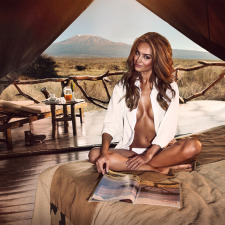 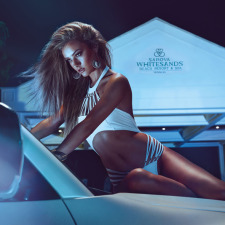 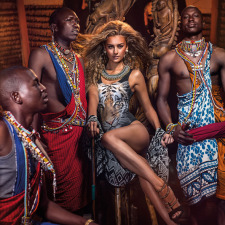 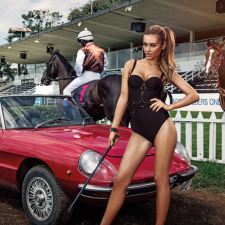 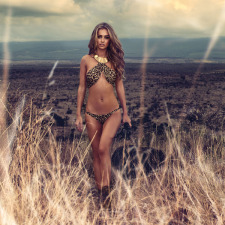 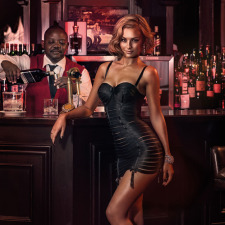