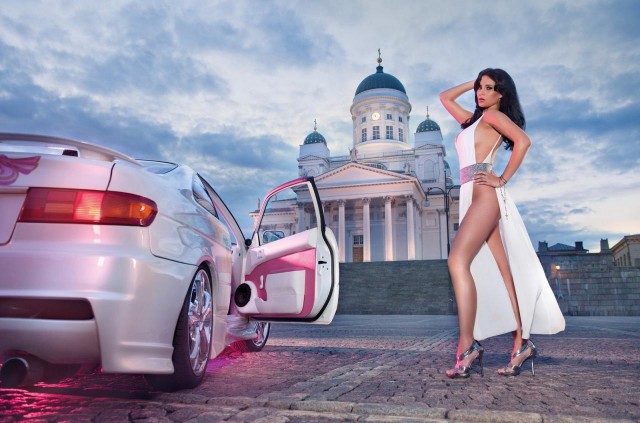 One of the most anticipated annual events in the automotive world (at least as far as us red-blooded males are concerned) is the crowning of Miss Tuning Bodensee. But the level of excitement surrounding the selection of Miss Tuning is arguably put into the shade by the excitement surrounding her subsequent photo shoot for the following year’s Miss Tuning calendar. The German organizers behind the calendar, pageant and car show always pull out all the stops when it comes to getting the best photographer, the best cars, and generally making that year’s Tuning World ambassador look even lovelier than they already do.

Of course, when the ambassador in question is Frizzi Arnold, a raven-haired 22-year-old from the city of Chemnitz (which was called Karl-Marx-Stadt when it was part of the then East Germany), there’s only so much room for improvement. Ms. Arnold succeeds last year’s calendar girl, Mandy Lange, and Frizzi (along with photographer Max Seam and other behind-the-lens people) traveled to Helsinki, the capital of Finland, to shoot at various locations throughout the city, with a variety of vehicles ranging from hot rods to a wildly decorated big rig. And unless you were able to score one of the just 1,500 copies of the 2013 calendar that were printed, you’ll have to be content with viewing the calendar pictures after the jump. 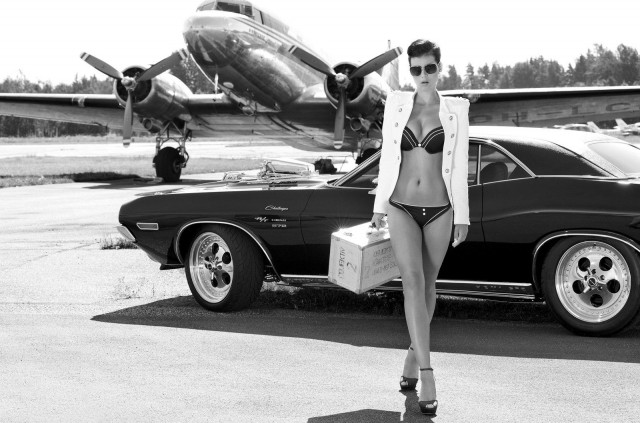 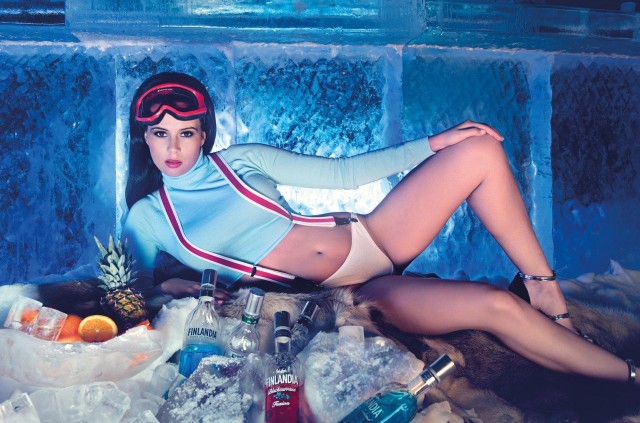 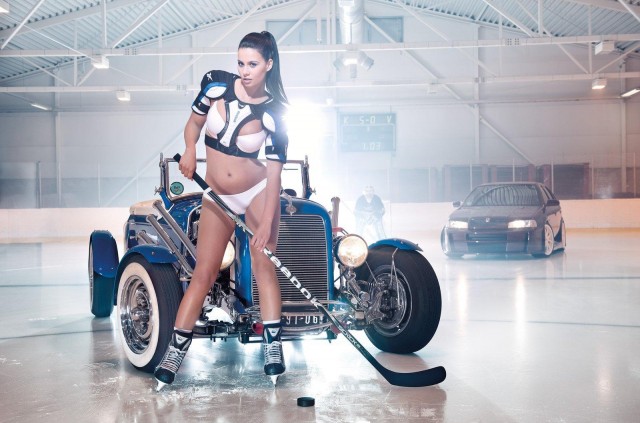 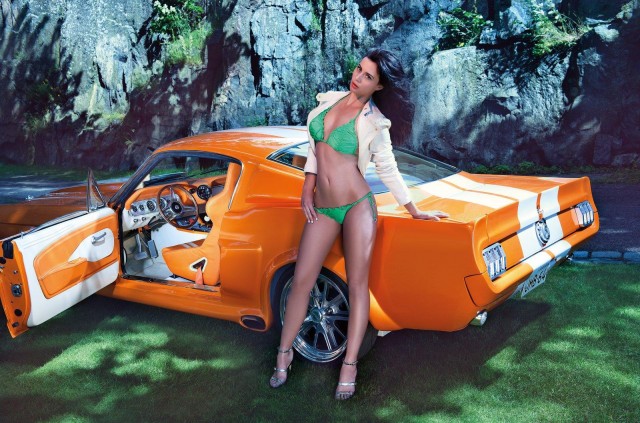 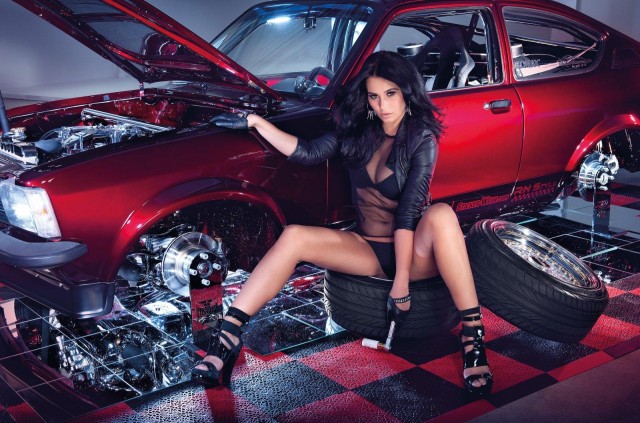 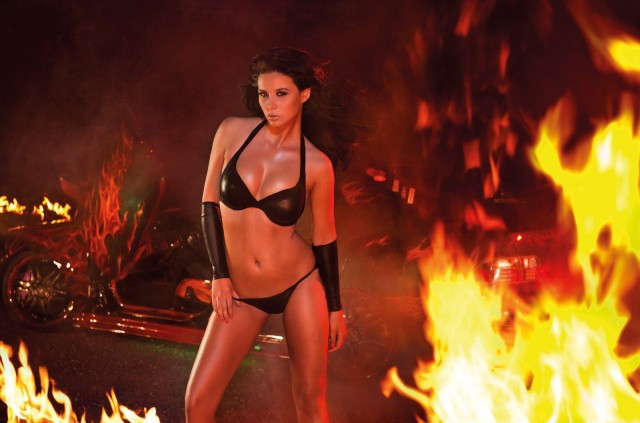 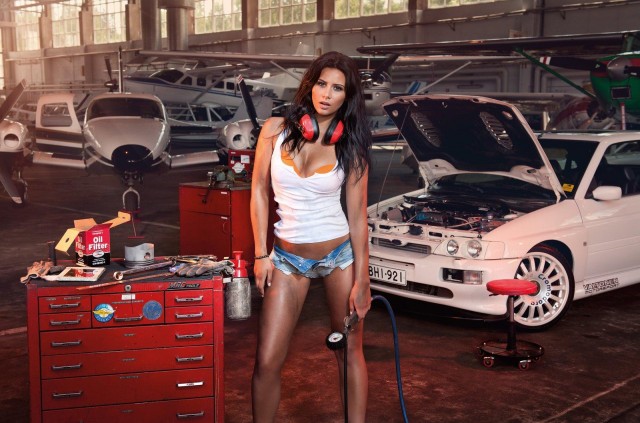 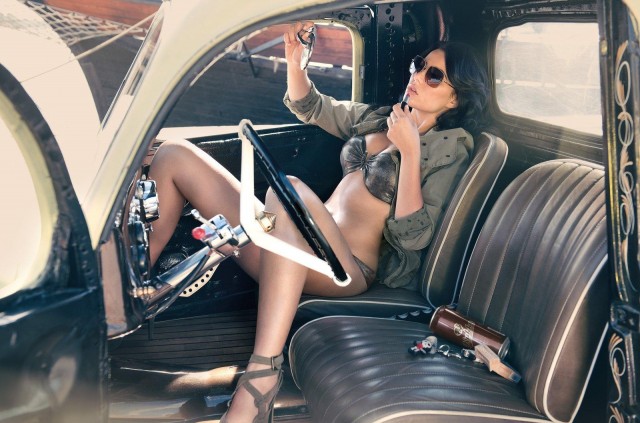 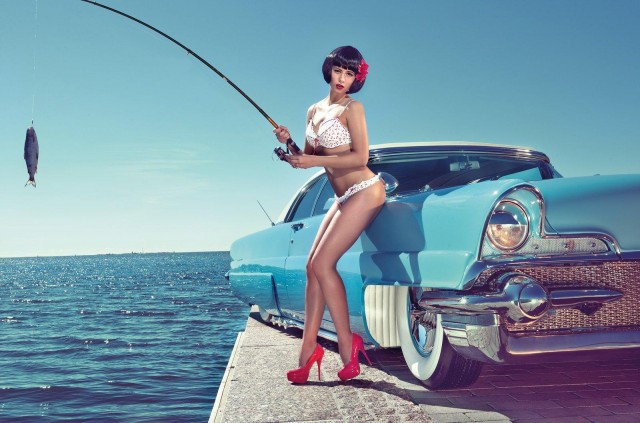 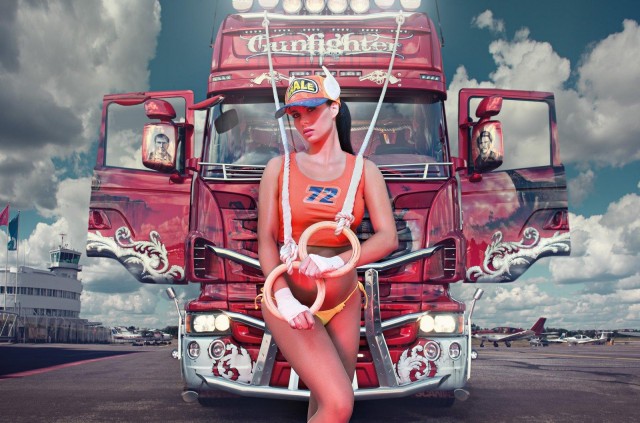 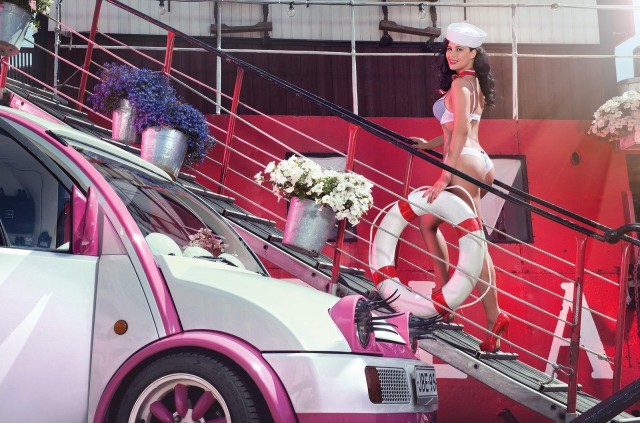 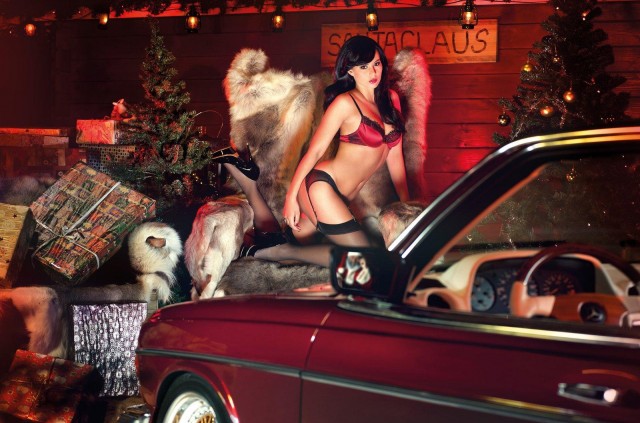