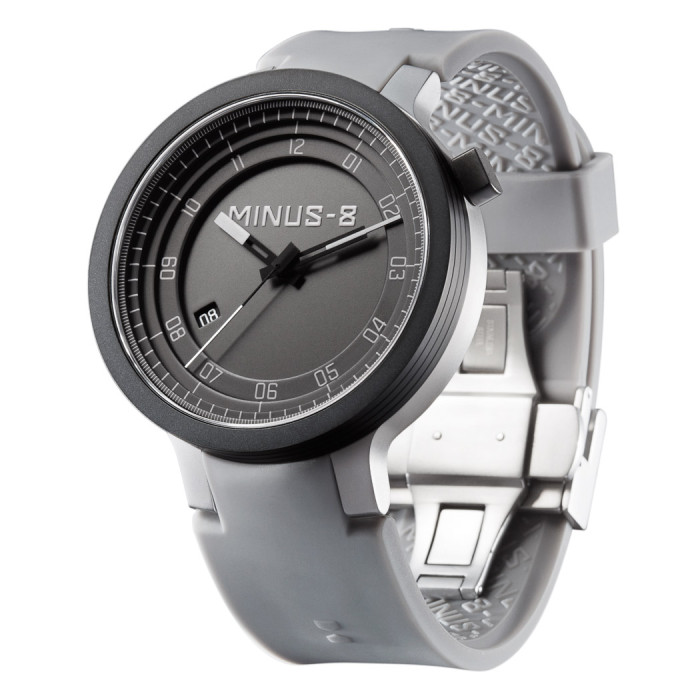 The world of watches has always been a melting pot of eclectic tastes, experimentation and innovation, but until recently those efforts have been largely limited to new materials, increasingly complex mechanical movements and cutting- edge designs. However, we are now at a major juncture as consumer technology is finally crossing over into watchmaking. As such, it’s always interesting to see which direction new companies sway as they enter the marketplace.

In the case of San Francisco-based MINUS-8 (the name a play on the fact that the west coast is GMT-8 time zone), the company has chosen to take the middle road and offer the best of both worlds in their products. After all, MINUS-8’s parent company ASTRO Studios, is best known for designing hot items like the Nike Fuelband and Xbox 360, so it was a moral imperative not to ignore their high-tech roots. 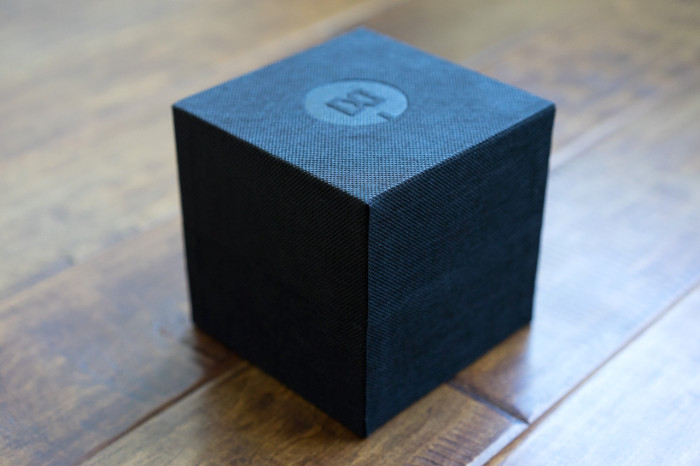 We had an opportunity to extensively check out the Layer, one of 4 watches in the current portfolio. The unit arrived in a very cool box for safety and presentation purposes, and MINUS-8 invariably does a nice job of paying attention to every detail. 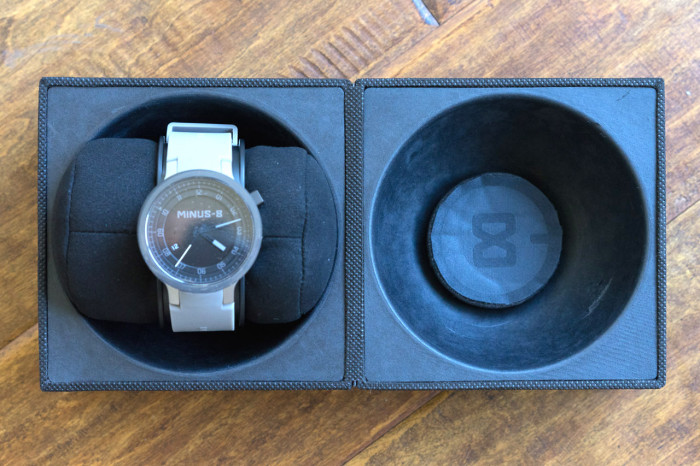 The Layer has arguably the cleanest look in the lineup, with a deep dish watch face surrounded by PVD-coated stainless steel layers that rise like the colosseum. The Layer has three hands (hours, minutes, seconds) along with a nice little window showing the date. 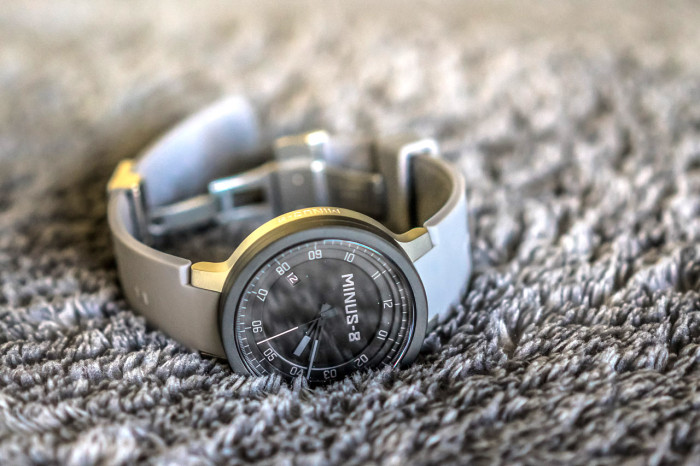 I like to wear my watches daily and don’t want to have to baby them, so the scratch-resistant sapphire crystal face is a welcome feature. Unlike some watch manufacturers, MINUS-8 doesn’t treat the band as an afterthought. Their silicon version offers a great fit, an easy to use clasp and some raised MINUS-8 name branding resembling a tread pattern that really holds the watch against your skin nicely. 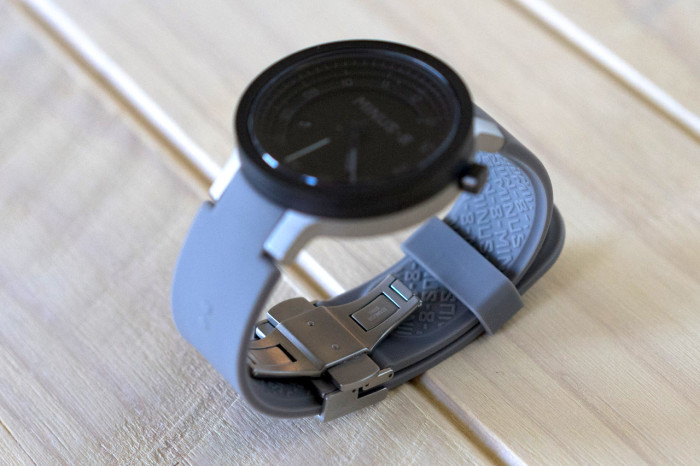 And because we live in an uber-connected world, it even provides NFC functionality, so you can do things like turn lights on and off (if you have a connected home), open doors or set timers. 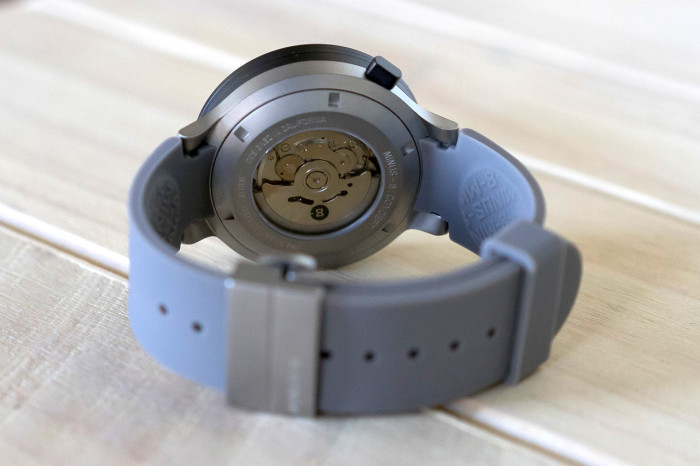 The transparent case back, which provides a window for viewingthe watch’s Japanese automatic movement, is an especially nice touch. 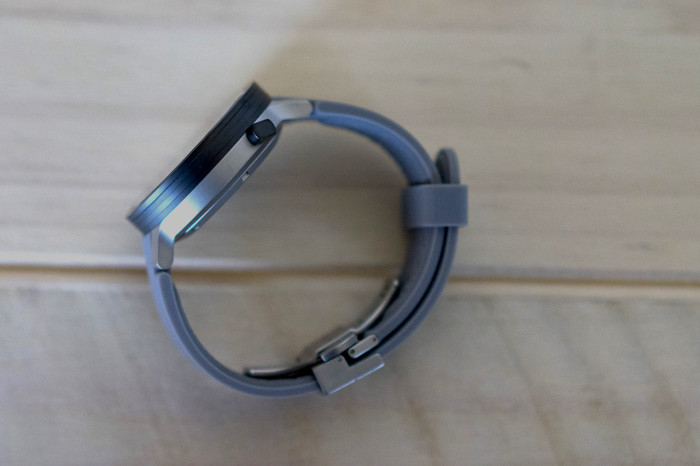 Overall, the Layer is unpretentious and works beautifully as a casual timepiece that is versatile enough to dress up as well. The list price of the Layer is $448 and the watch is available in Black-Silver, Black-Red, Black-Gold and Gray (as shown).