Mini Clubman Vision Gran Turismo Gets Its Tease On 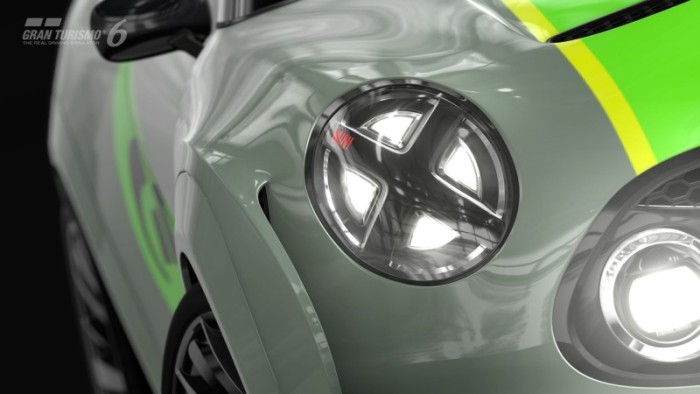 Despite the fact that parent company BMW has already participated in the Vision Gran Turismo virtual concept car festival, Mini has cooked up its own submission in the form of the Mini Clubman Vision Gran Turismo. So far, all we have in the way of pictures are a handful of sketches and two screenshots of it inside the Gran Turismo 6 universe, but from what we can see, it features a futuristic version of the Mini face with LED headlights that form an X-pattern (like the tape applied to old headlights on racing cars to prevent the lenses from shattering and scattering glass shards all over the track), as well as twin rear wings over twin barn doors similar to the ones found on the previous generation of production Mini Clubman. In other words, don’t be surprised if elements of this concept show up on the upcoming new Clubman. 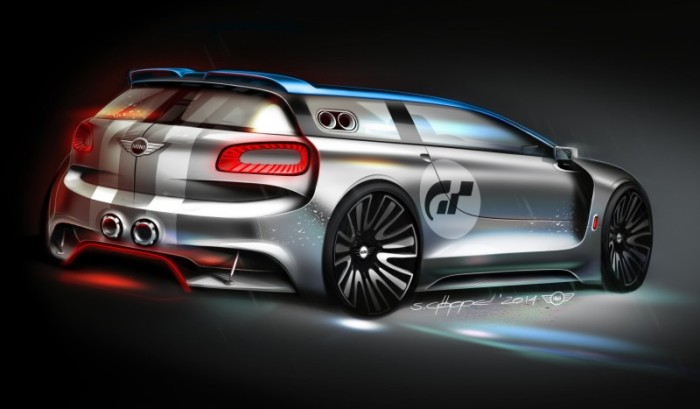 Of course, we don’t expect the Clubman Vision Gran Turismo’s 22” wheels, 395 horsepower engine, 3.5 second 0-62 mph time and 180 mph top speed to be part of the production model’s repertoire, though the All4 AWD system might show up as an option. In any case, this little hellion might be showing up in GT6 sooner rather than later, as the game’s servers are scheduled to be down for maintenance tomorrow (February 26th), something that usually presages some sort of patch and/or DLC. With the return of old GT-series standbys B-Spec Mode and Mid-Field Raceway also having been recently confirmed (as well as the reveals of the Vision Gran Turismo cars from Alpine and Lexus late last month), we’re guessing the next week or so will be one to celebrate for GT fans. 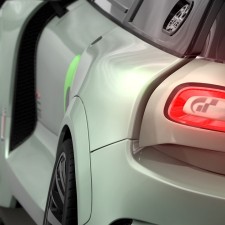 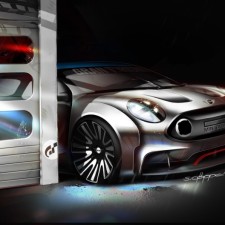 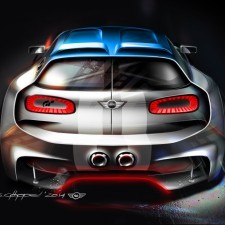 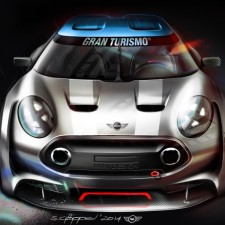