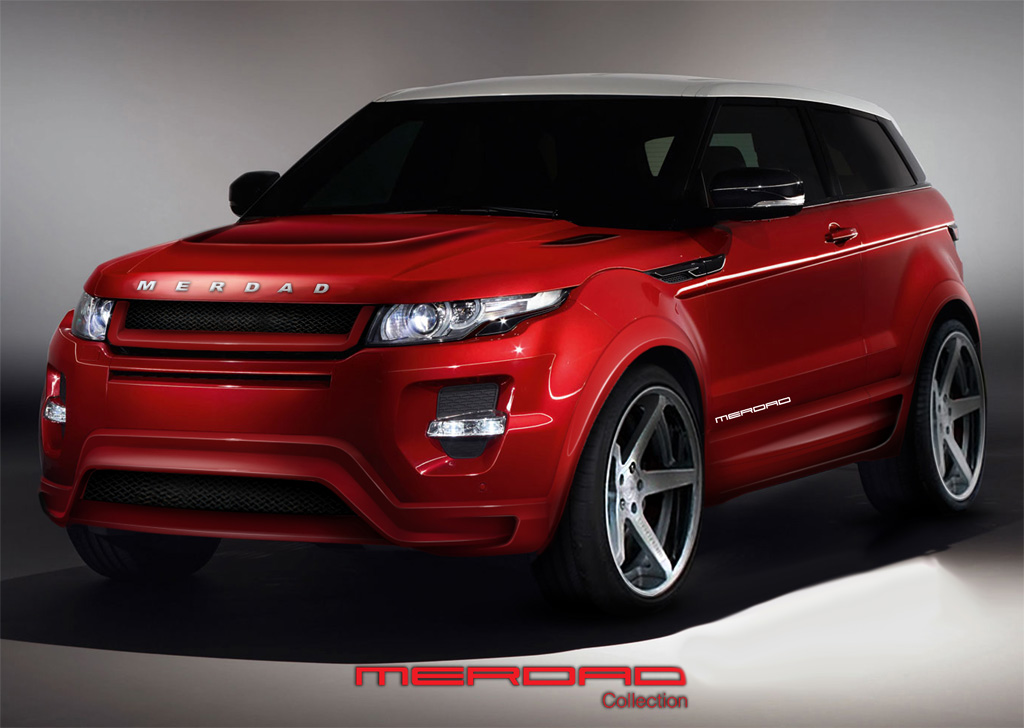 Even though it’s arrival is being greeted with howls of protest from Land Rover purists (who are easy to spot since they never leave home without their Leatherman multitools, pith helmets and a jar of genuine Lucas Replacement Wiring Harness Smoke), the Range Rover Evoque appears to have hit the ground running. The turbocharged soft-roader has already bagged Motor Trend’s SUV of the Year Award, and tuning companies seem to be lining up for a crack at crafting their own spins on the stylish new cute ute.

We’ve already seen what Arden has cooked up for the Evoque, and we rather liked it. Now up-and-coming British tuning house Merdad Collection offers its take on Land Rover's new baby. While the name of this package leaves something to be desired (Mer-Nazz? Really?), we do like what we’re seeing in these renderings. 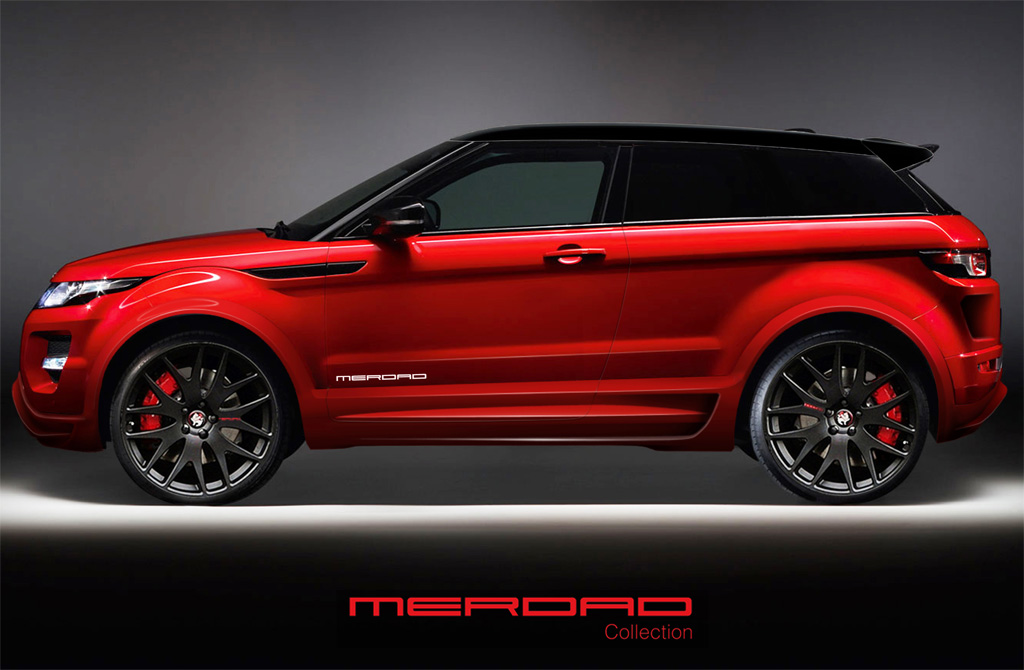 The Mer-Nazz package includes a new front bumper and grille assembly (which retains the stock LED daytime running lights), a bulging hood with extra vents, scooped side skirts, fender flares, an extended rear roof spoiler, and a rear bumper with a vent below each taillight. A set of 22” Merdad Collection wheels – available in either a silver or black finish – fills the wheel wells and provides some jewelry. Granted, seeing Photoshop illustrations and seeing the real deal in person are two different things, but it certainly seems like the Merdad folks have managed to up the Evoque’s butch quotient by a substantial amount.

However, we still have some burning questions: How much will it cost? Will it be available for the 5-door version as well? And most importantly of all, are there any plans to offer performance upgrades to go with the visual revisions? Sure, the Ford-supplied 2.0L turbo four providing 240hp is peppy, but seeing as Merdad Collection offers engine and driveline tweaks for most of the other vehicles it tunes (including the Porsche Cayenne, which Merdad’s fabricators can convert from a 5-door SUV to a 3-door SUV called the 902 Coupe if you have the desire and roughly $350,000 to spare), we’re hopeful they’ll offer something to give the Evoque some extra mojo underhood. But even if they don’t, we still wouldn’t hesitate to rock it, confident that no one would assume we were Victoria Beckham’s errand boy. 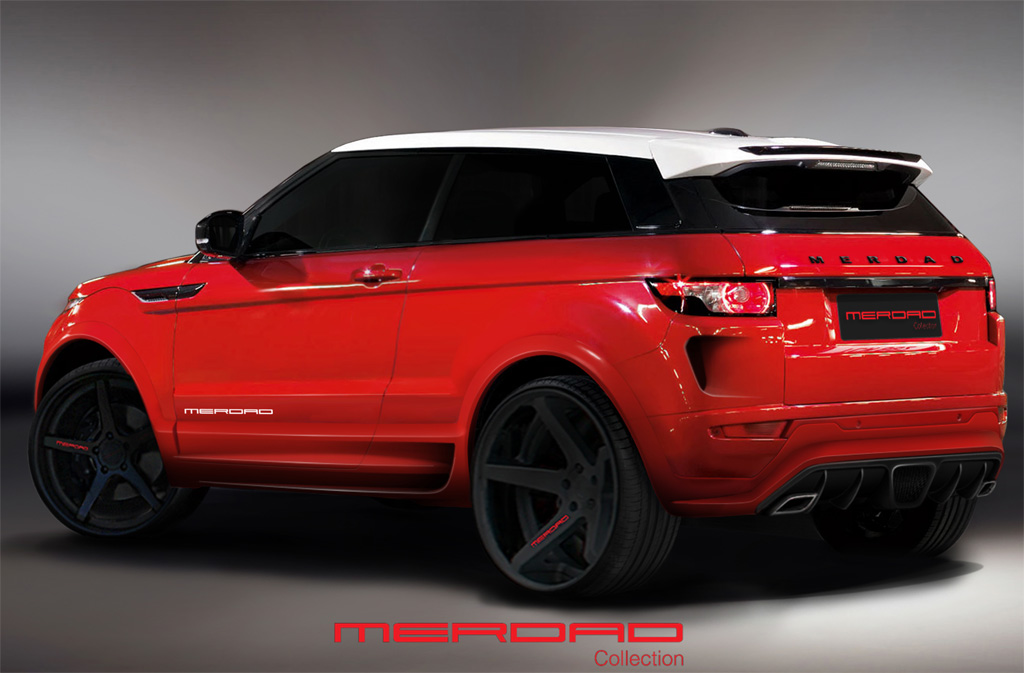