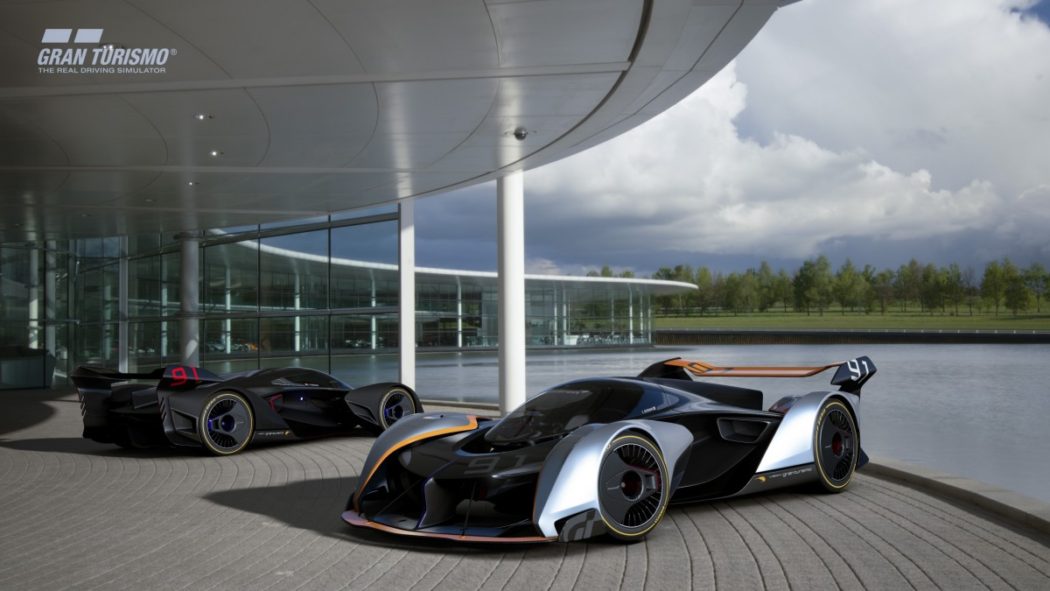 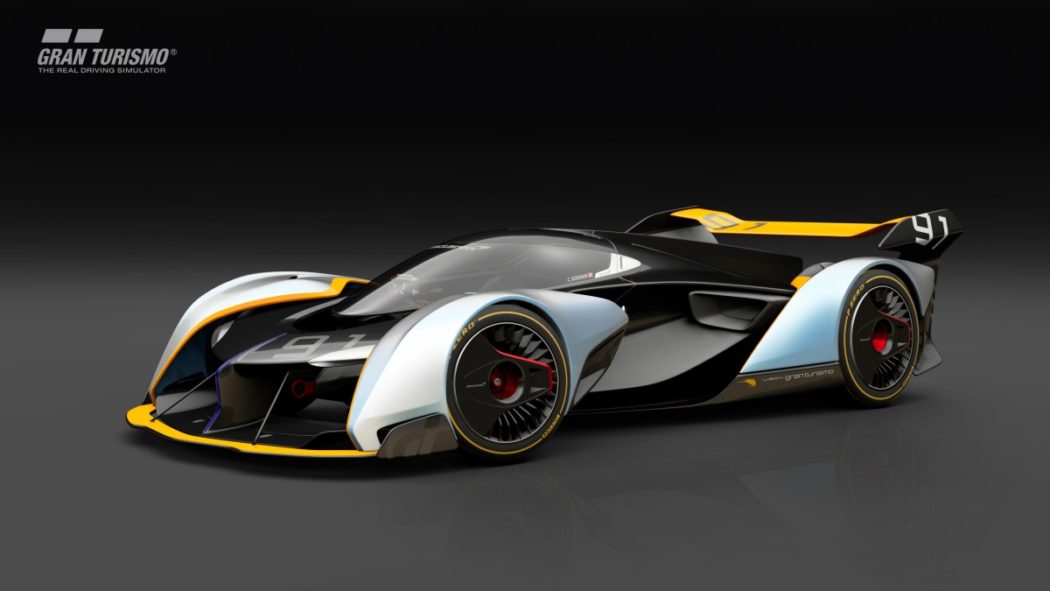 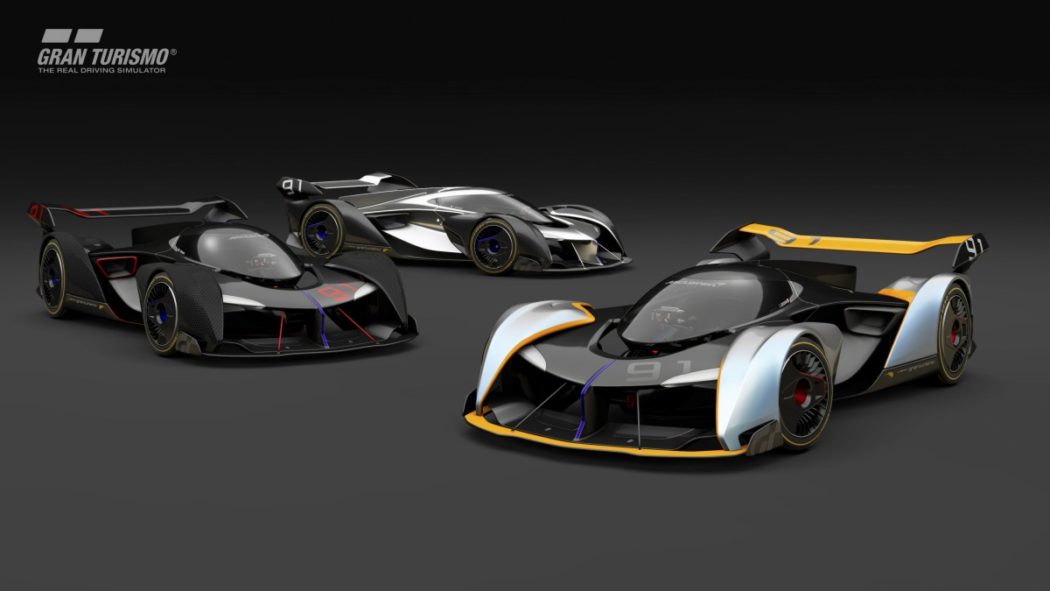 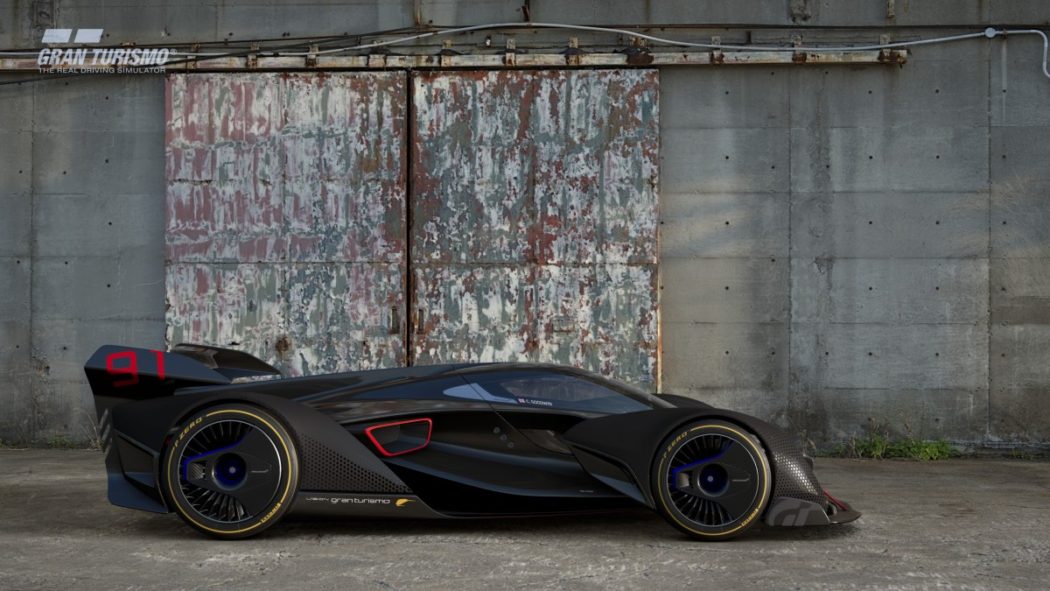 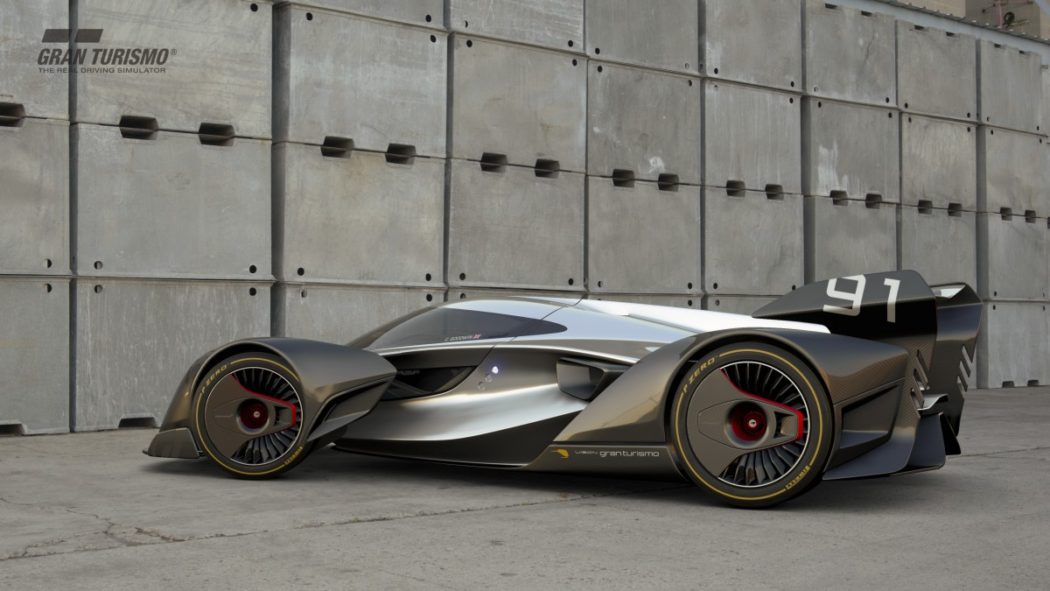 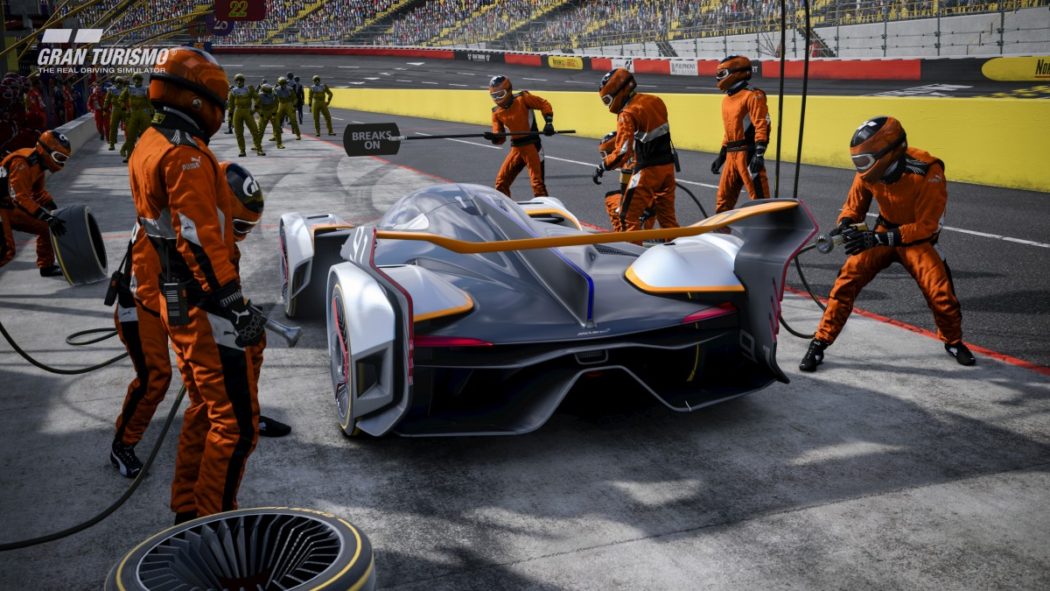 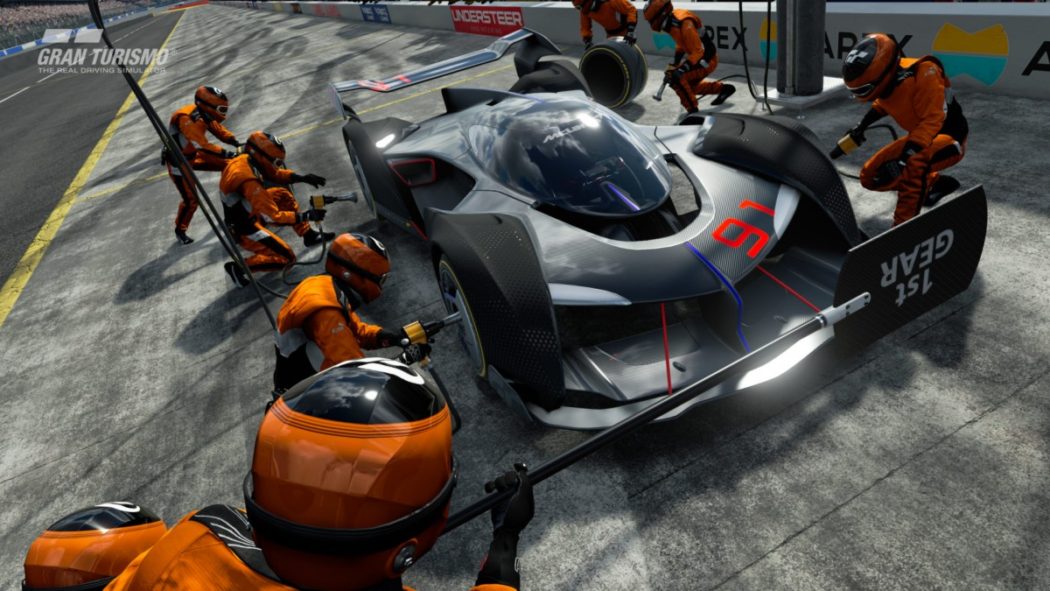 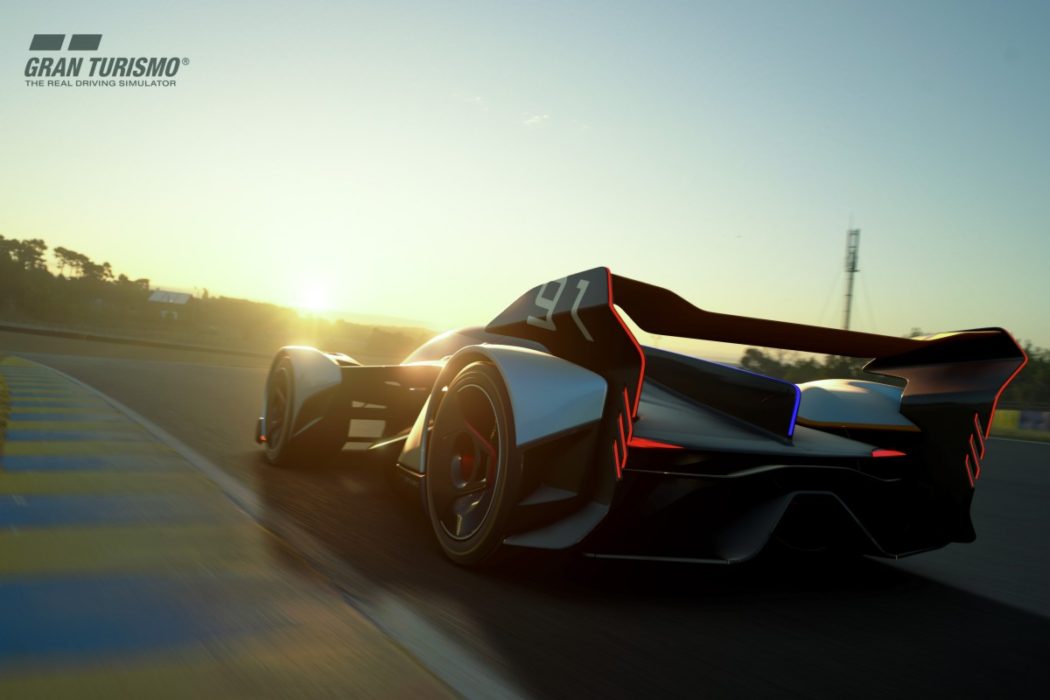 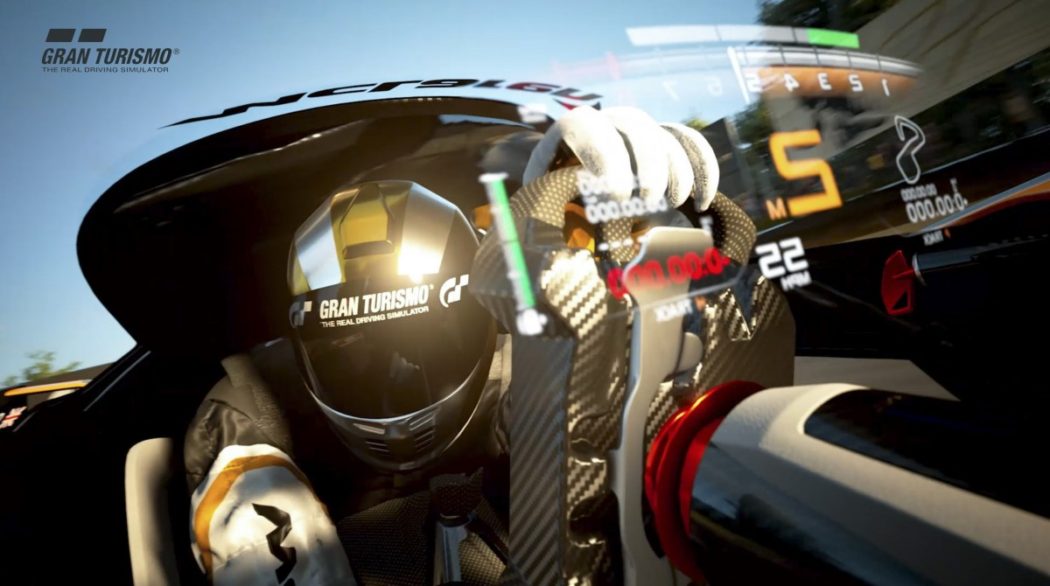 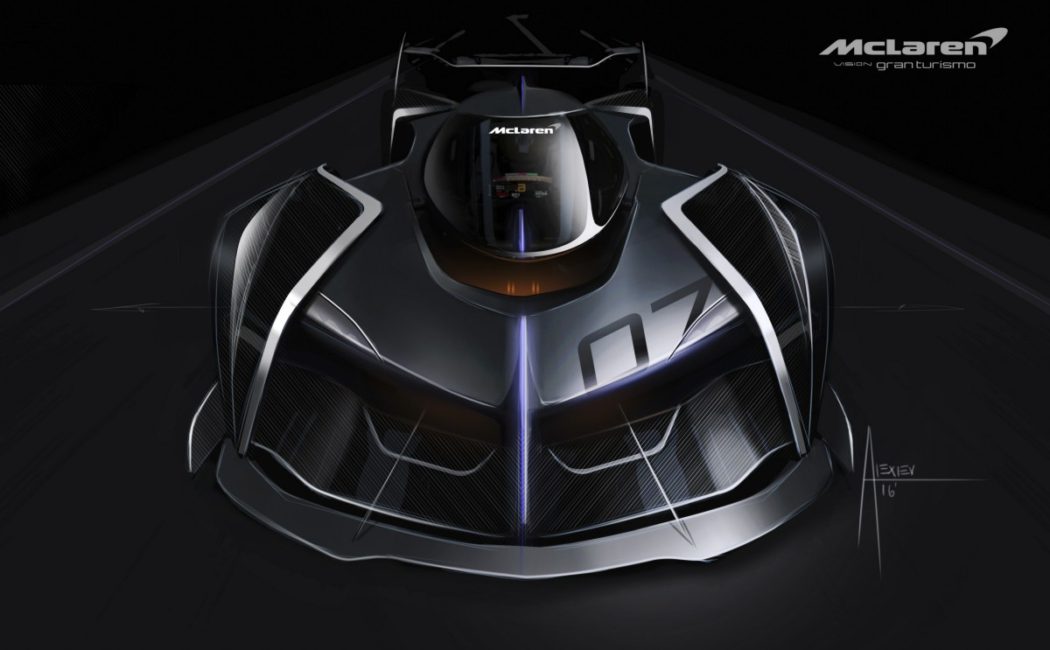 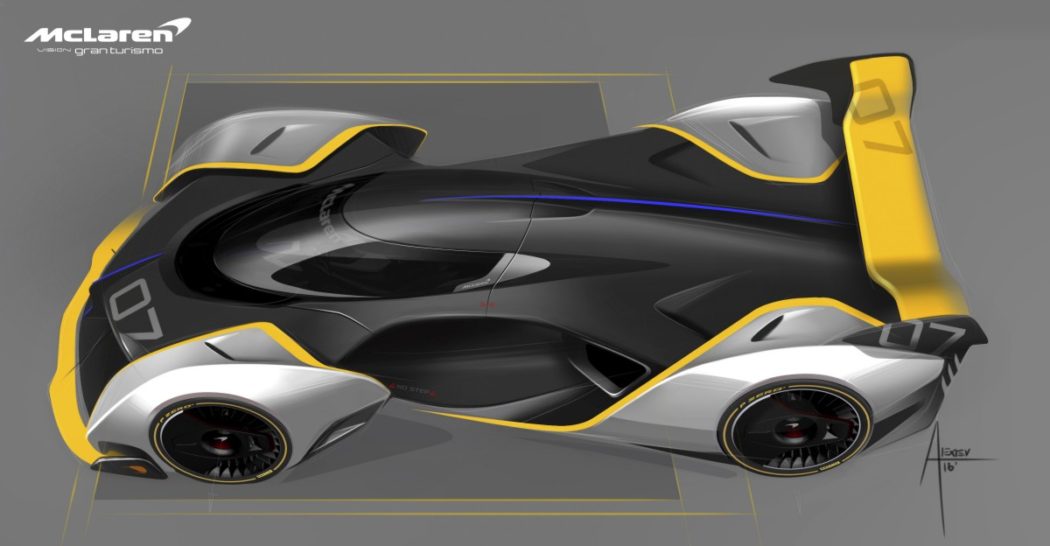 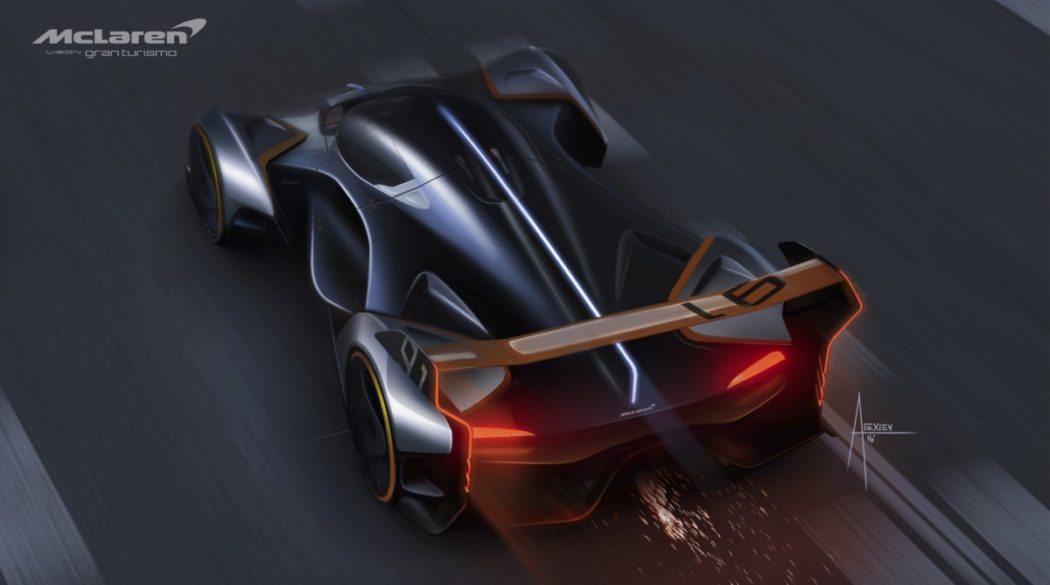 With the release of Gran Turismo Sport less than a month away, the excitement among gamers, gearheads and those of us who happen to be both is certainly starting to ramp up. And a rather unexpected contributor to that increase in excitement comes from the folks at McLaren in the form of their contribution to the Vision Gran Turismo virtual concept car series, the McLaren Ultimate Vision Gran Turismo.

The design that sort of splits the difference between an open-wheeled formula car and a roadgoing supercar is radical, but not nearly as radical as the semi-laydown, head-forward driving position. Granted, GM’s Vision GT submission, the Chevrolet Chaparral 2X, used a similar “seating” position, but it’s still highly unusual. And we’re sure the sensation of accelerating in such a pose would be unusual in real life, thanks to the monumental 1,134 combined horsepower of the concept’s 4.0L twin-turbo V8 powering the rear wheels and twin electric motors powering the fronts.

We suspect that if the McLaren Ultimate Vision Gran Turismo isn’t included with the Gran Turismo Sport video game at launch, it will at least be added via a downloadable patch not long afterward.