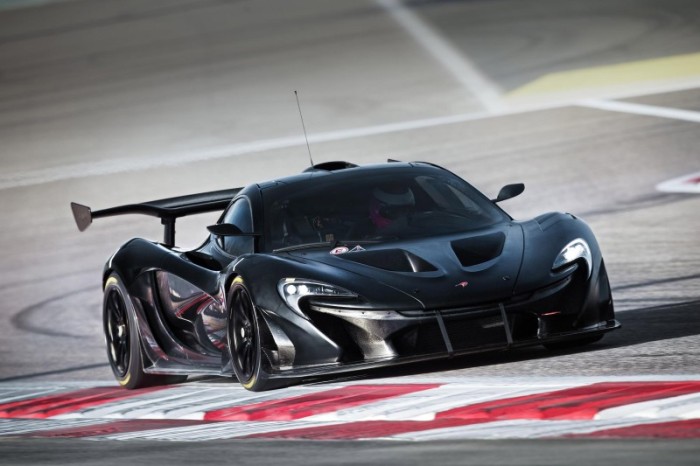 Few phrases in the English language are more effective at turning grown-ass men into shouting, excited 10-year-olds than “fantasy camp.” Destinations and experiences that let you live out your boyhood dreams of being a rock star or a baseball all star are fairly well known, but what about motorsports fantasy camps? Why aren’t those a thing (or at the very least, a better-known thing)? McLaren asked why, too, and has now answered with the P1 GTR. 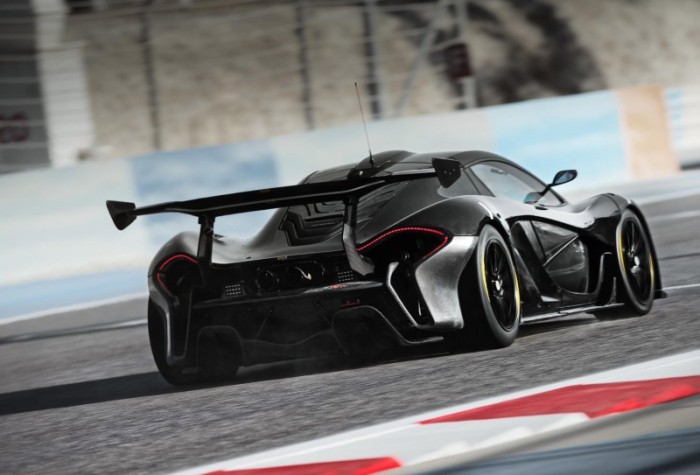 As the name (which is a callback to the McLaren F1 GTR which, in 1995, bagged a rather improbable overall win at the 24 Hours of Le Mans in its first attempt) implies, the P1 GTR is a sharper, even-more-extreme version of the P1 hybrid hypercar. Weight is down (courtesy of, among other things, a stripped-down cockpit), downforce is up (thanks to extensive aero revisions that include a monolithic fixed rear wing), and total output is bumped up to 986 horsepower (from 903) on this track-only thrill ride. But instead of simply handing you the keys and hoping you won’t run out of talent in a fashion catastrophic enough to scatter the remnants of the car and yourself over a four-county area, McLaren will instead create an individually-tailored training program for each person who coughs up the roughly $3.2 million needed to procure one of the 30 P1 GTRs scheduled to be built (Said person will also have to already be on the list for a regular P1.). The training course will concentrate on elevating the owner’s physical and mental strength and endurance to the point where he or she can safely and enjoyably explore the car’s limits on track, and it will allow owners to get seat time in the same super-fancy simulator at the factory in Woking in which McLaren Formula 1 drivers Jenson Button and Kevin Magnussen currently train. You’ll also get your own team of mechanics and engineers at each McLaren-hosted track day you attend with your P1 GTR. 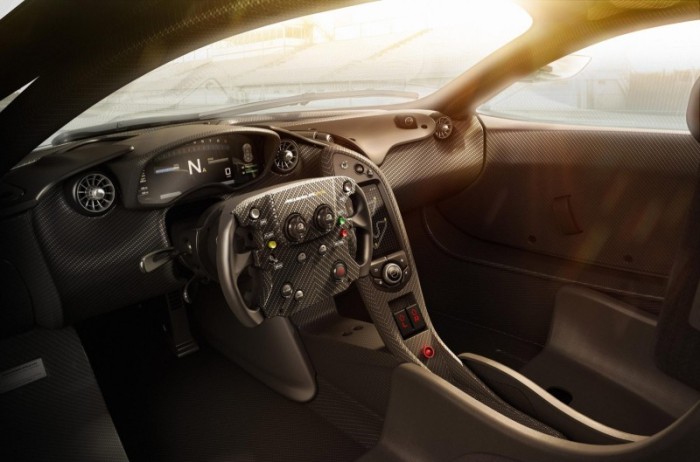 We don’t know about you, but we happen to think the aforementioned stuff beats the ever-loving-crap out of learning power chords and roasting marshmallows with Slash. Of course, when you consider the exponentially higher price, how could it not? 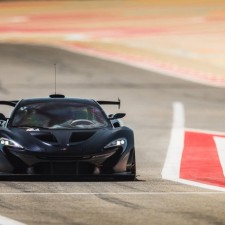 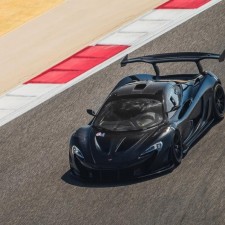 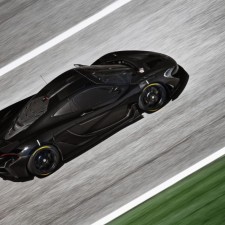 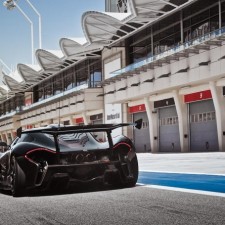 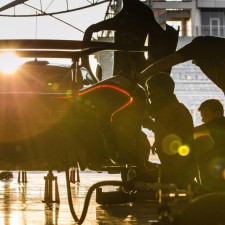 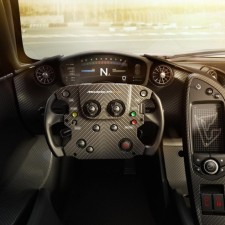 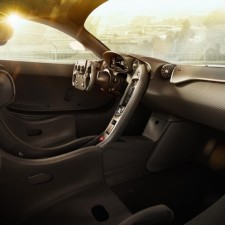