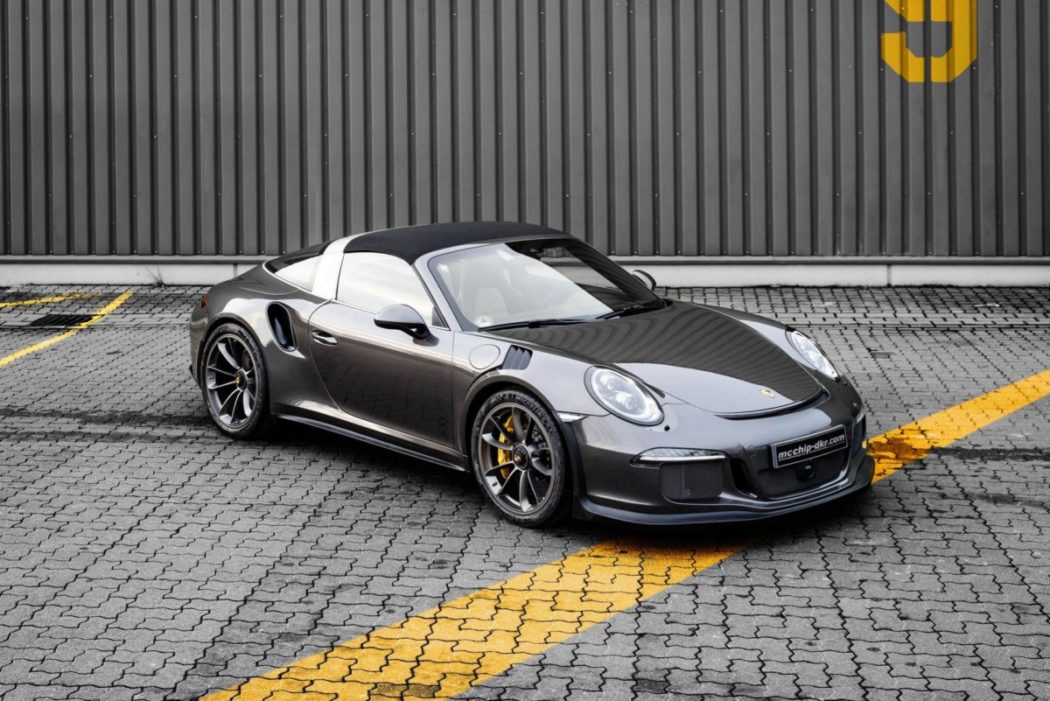 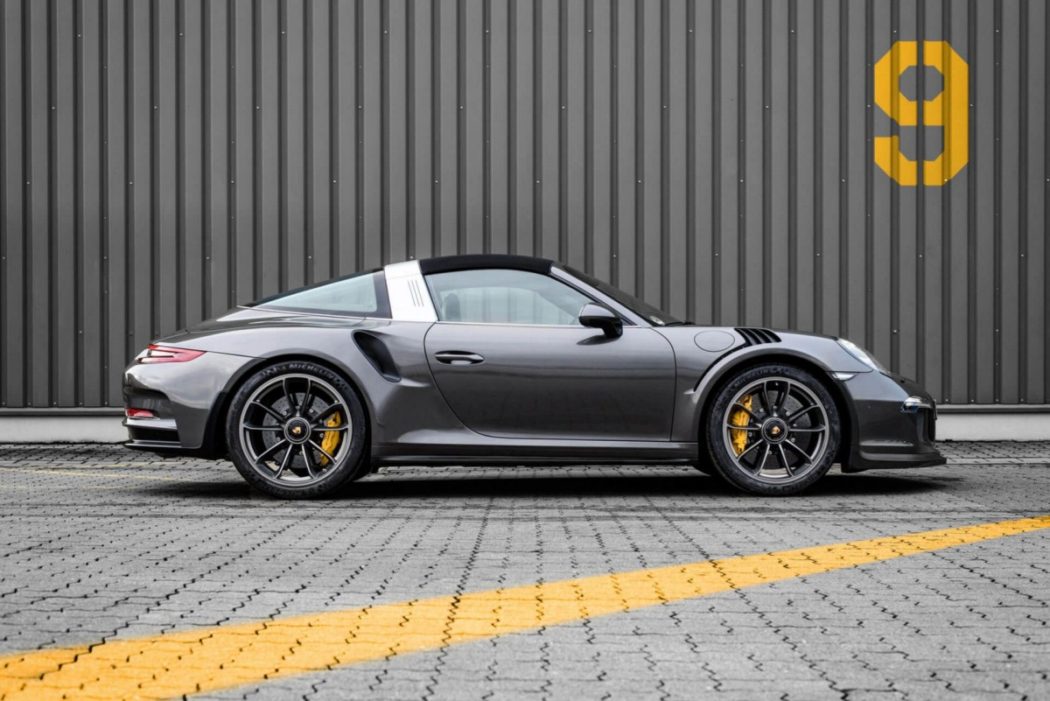 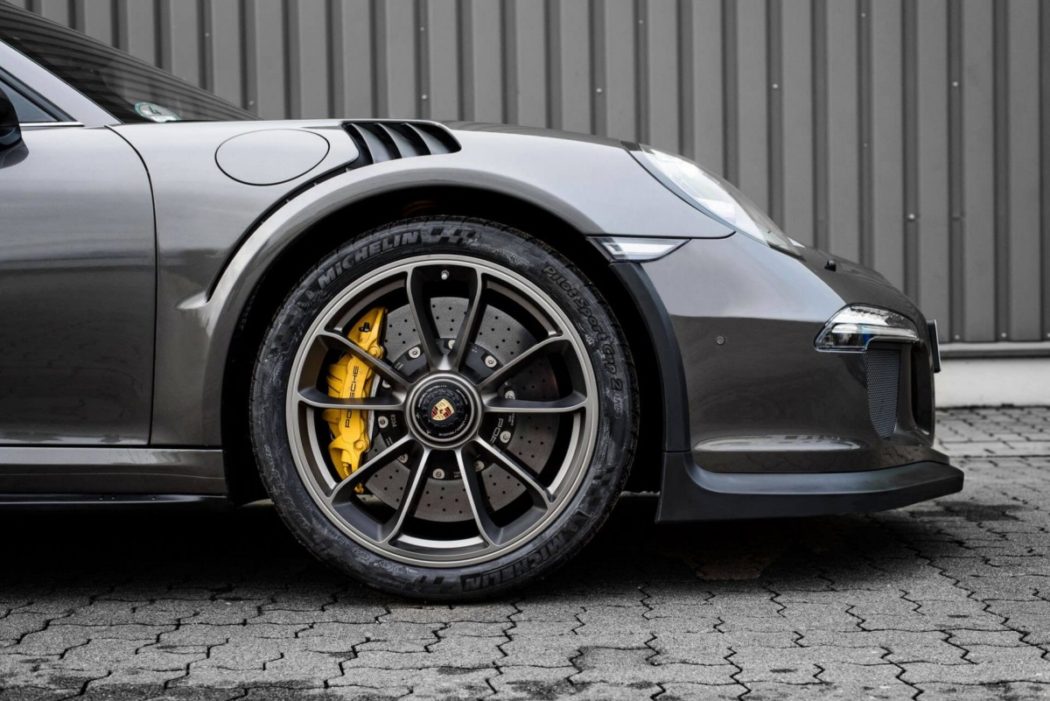 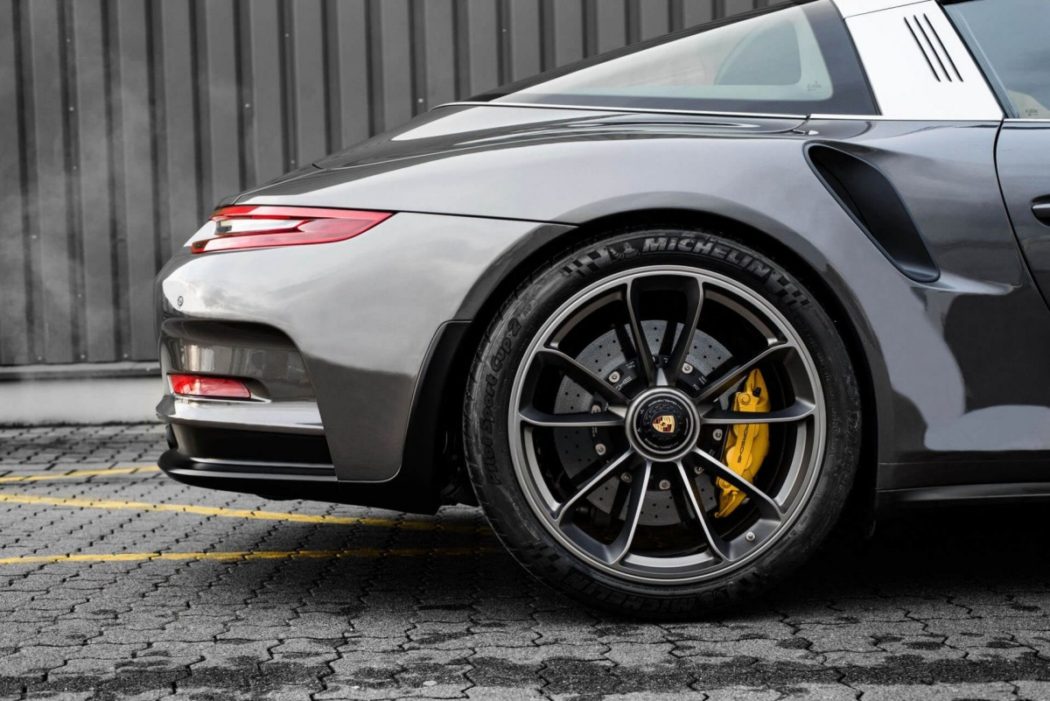 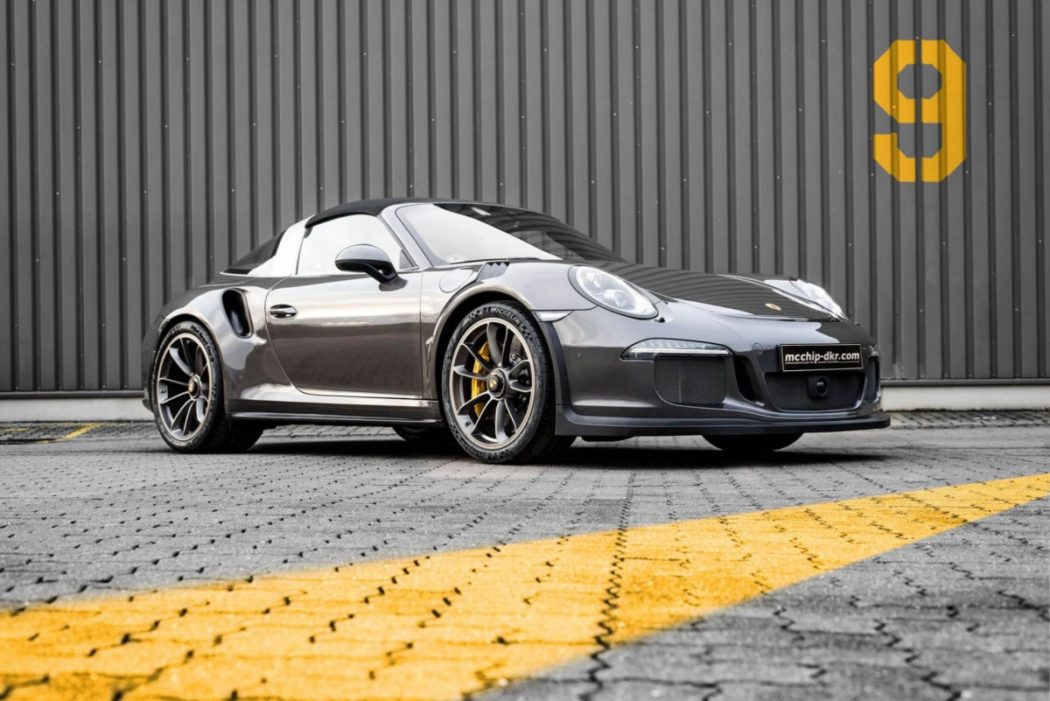 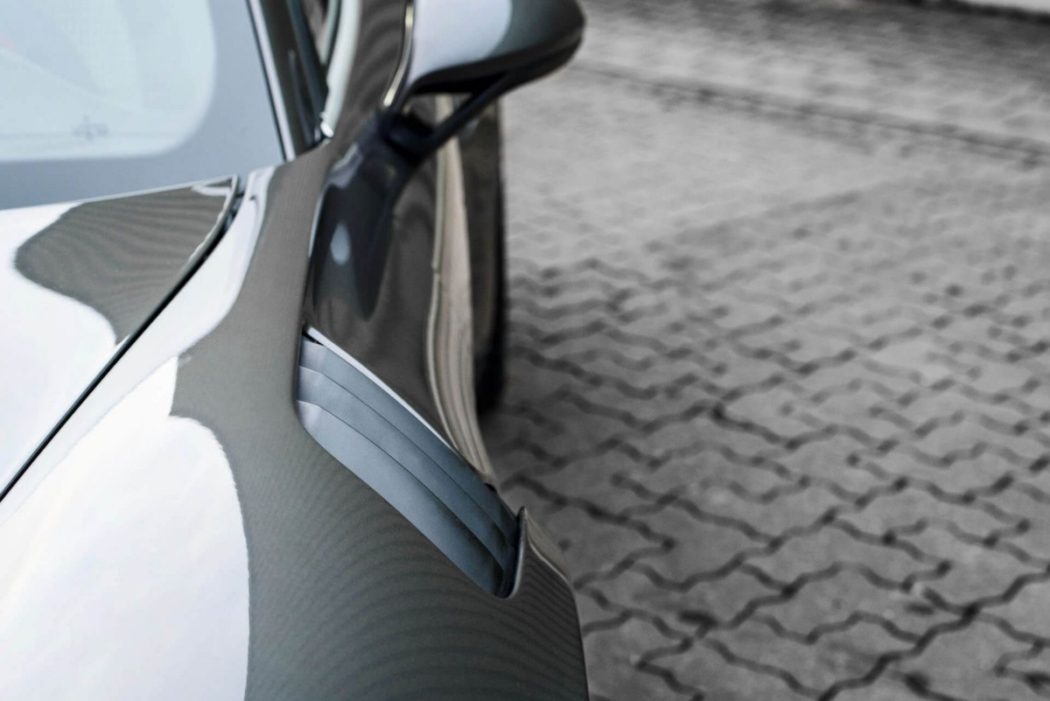 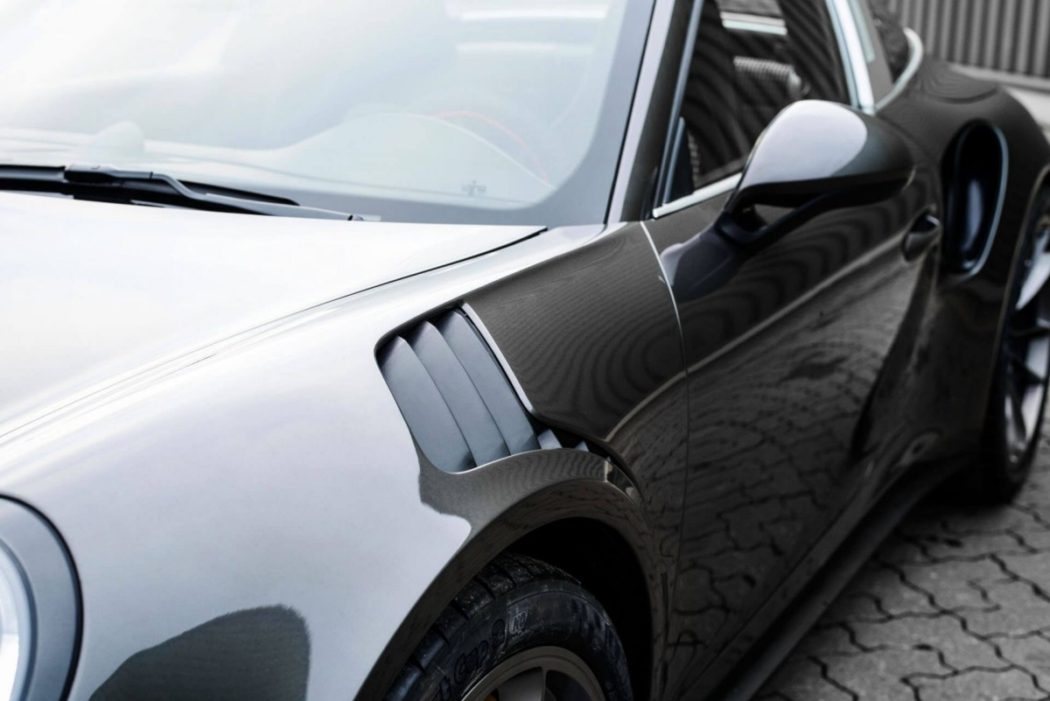 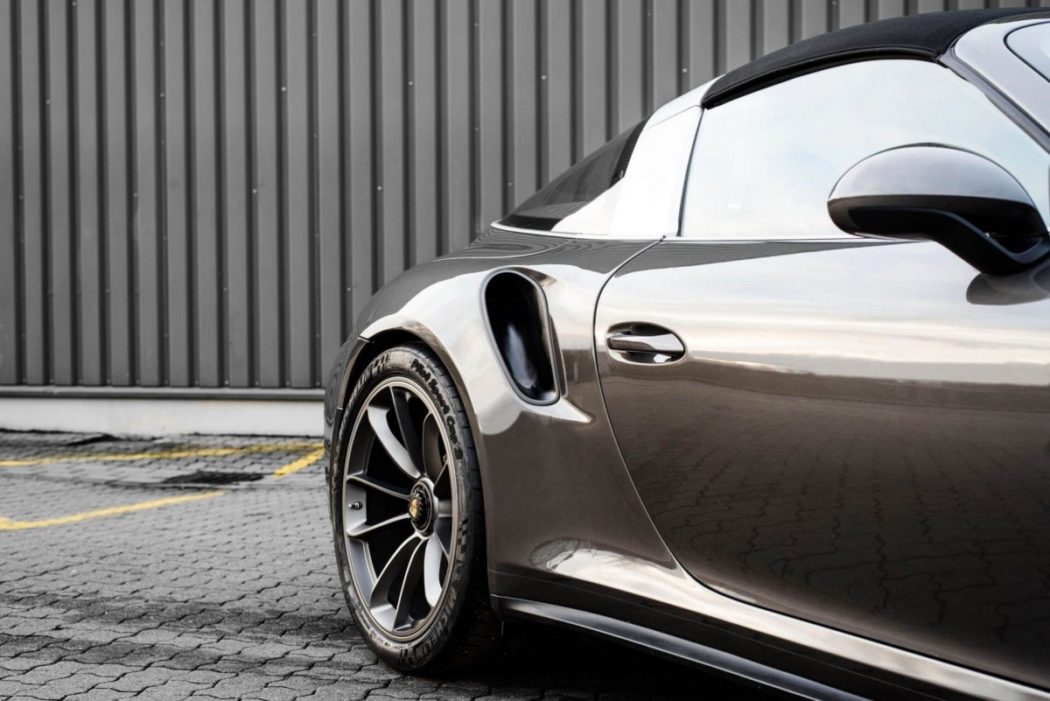 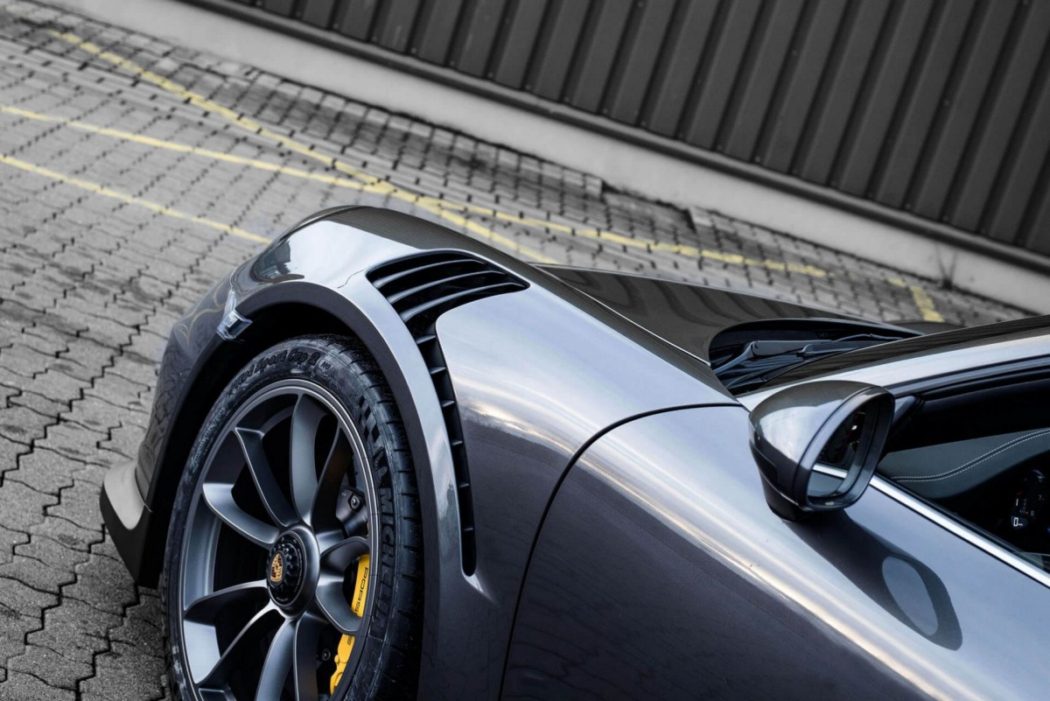 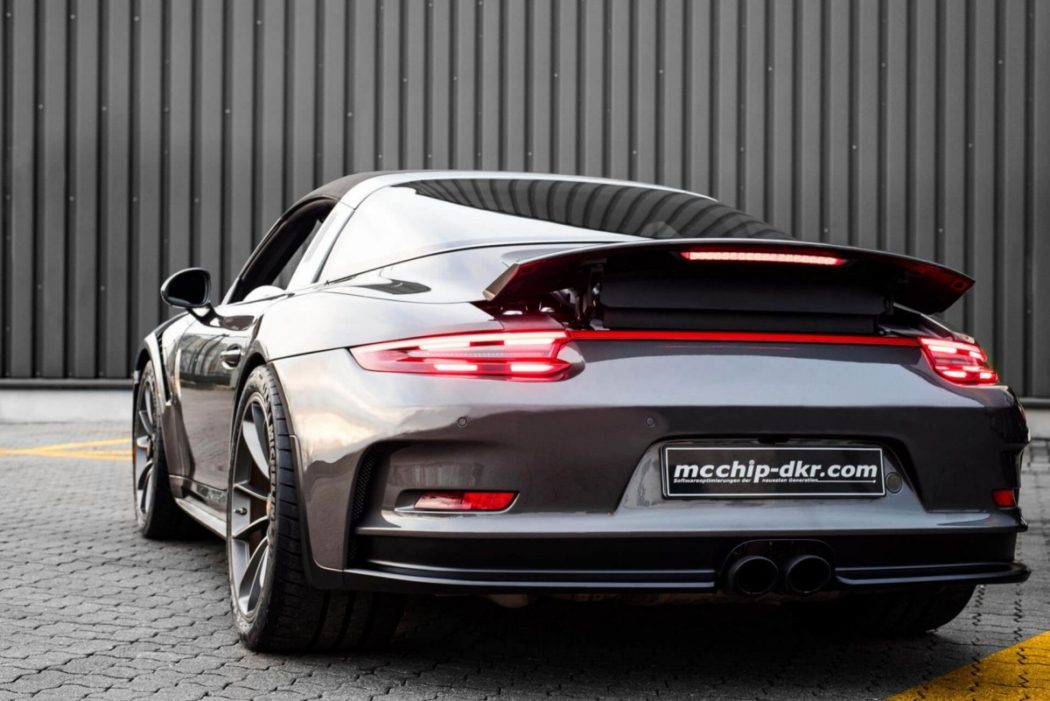 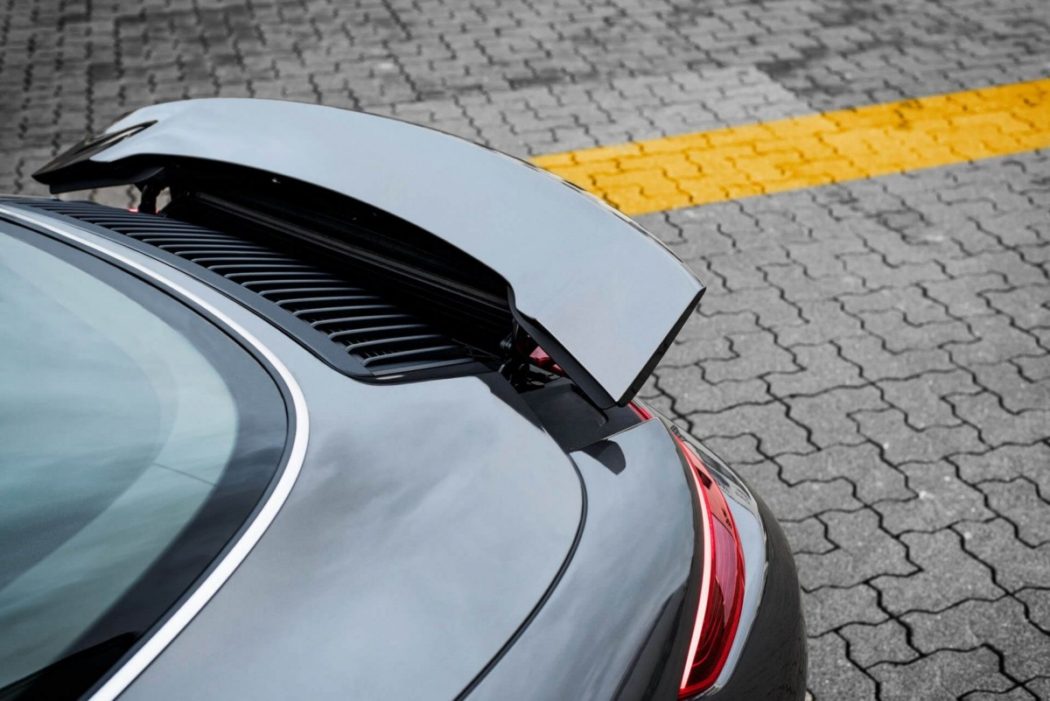 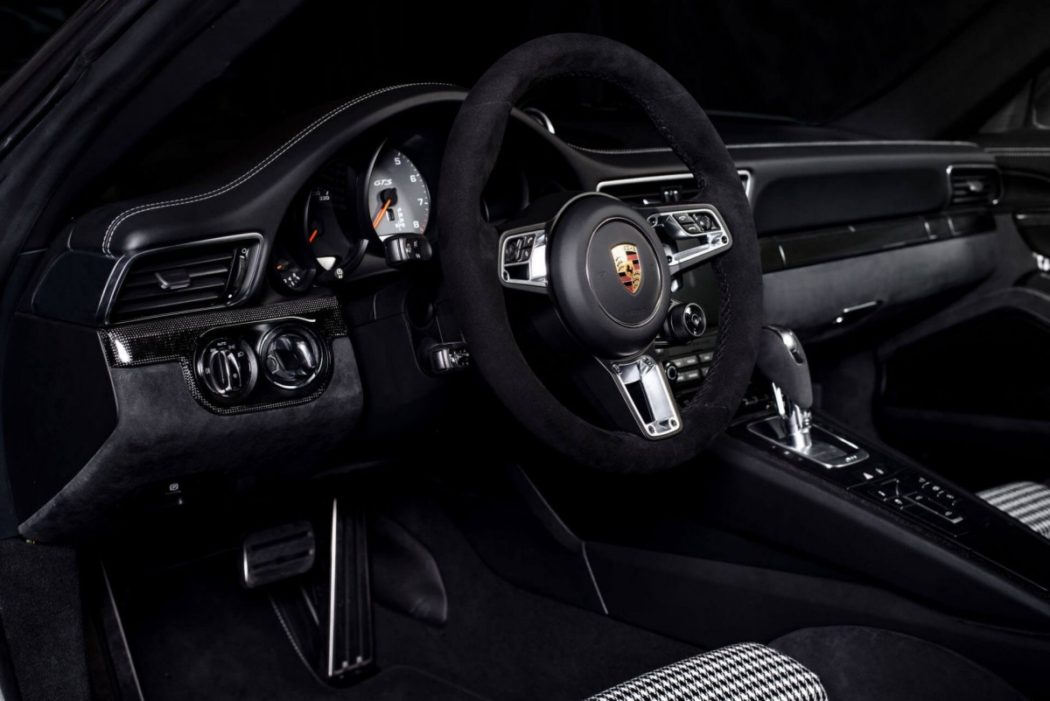 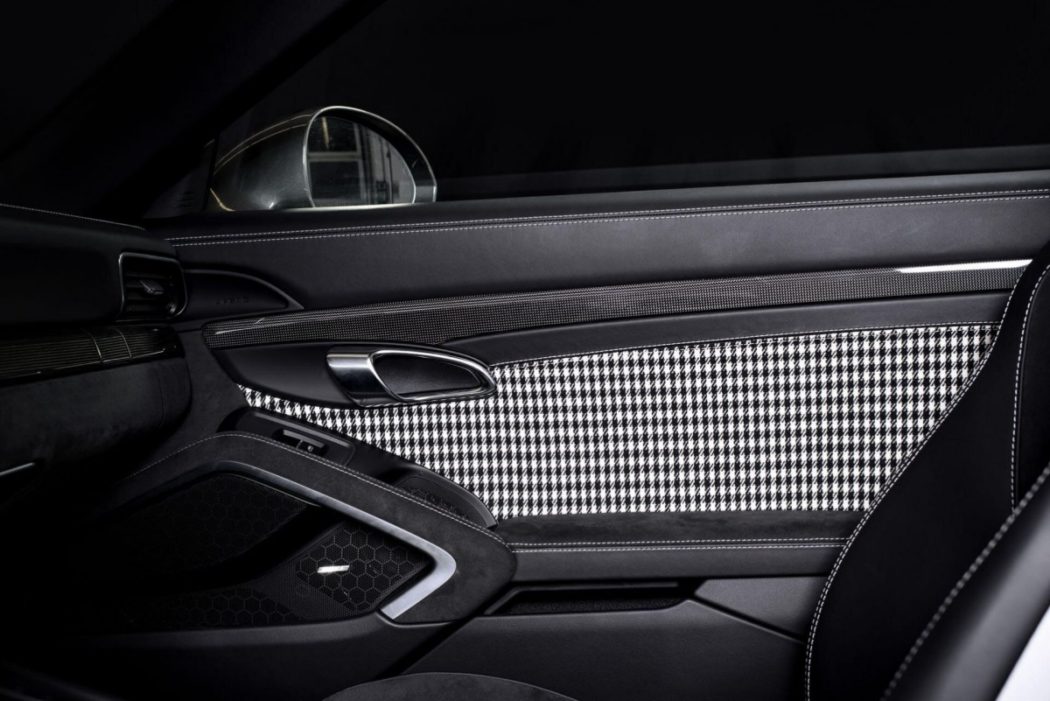 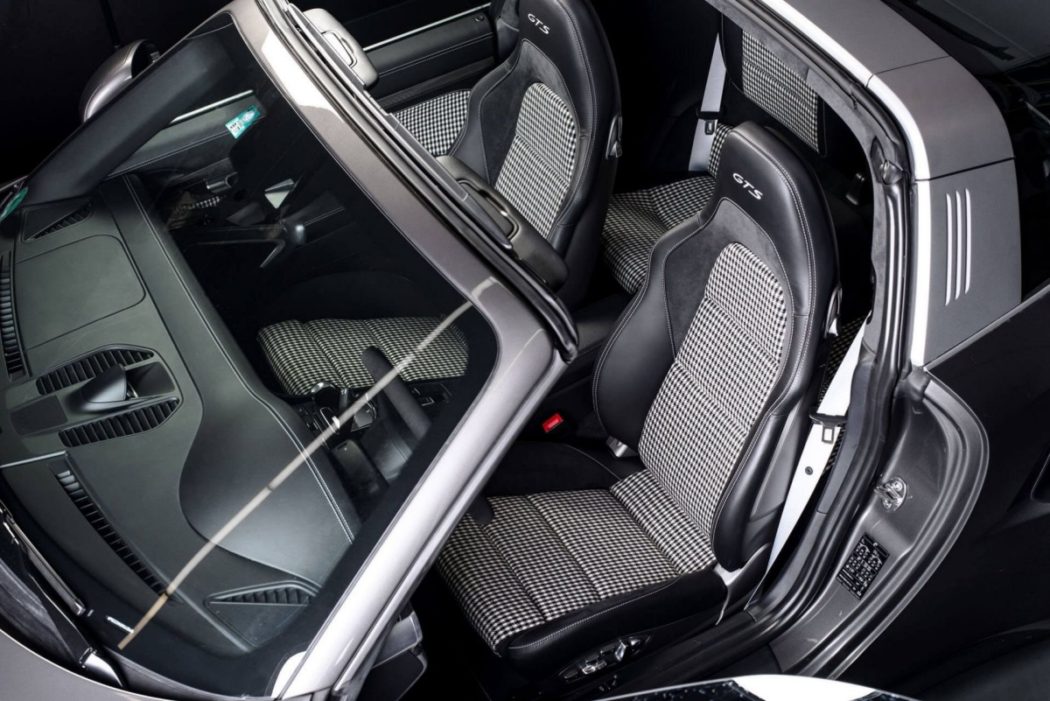 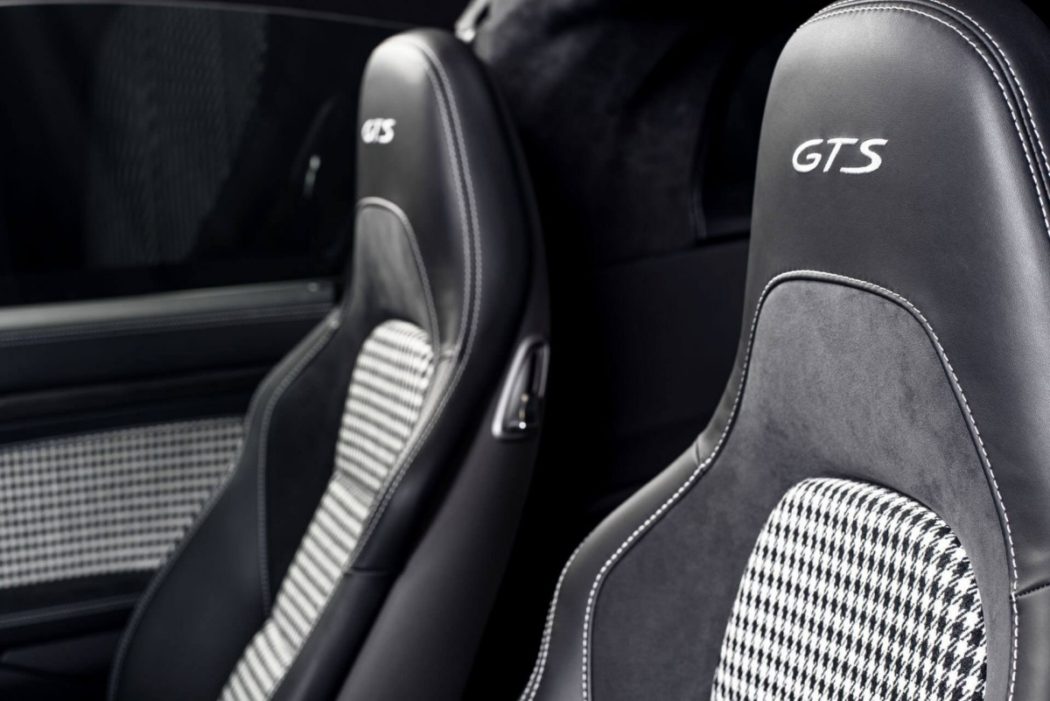 Despite the fact that the threat posed to full-on convertible automobiles by U.S. government legislation never fully materialized, Porsche has kept the neither-fish-nor-fowl Targa body style as part of the 911 lineup almost without interruption. But because of its compromised nature, Porsche has seldom offered super high performance versions of the platypus of Neunelfer monocoques. However, tuner Mcchip-DKR has taken it upon itself to imbue the current top dog Targa – the 991.2 chassis Targa 4 GTS – with some extra moxie of both the mechanical and visual varieties.

Obviously, the biggest revisions to the exterior consist of genuine 911 GT3 RS parts, including front and rear fenders, front and rear bumpers, and center-lock wheels, the latter requiring modifications to the front suspension and steering to get the wheels and tires to fit the GT3 RS fenders correctly, as the center-lock hubs prevented the fitment of wheel spacers. There’s also a set of height-adjustable KW coilovers to give the car a ground-hugging stance.

And you’re going to want this car to hug the ground as tightly as possible, since the Mcchip-DKR lab rats also installed their Stage 3 upgrade package for the 991.2 911’s 3.0L twin-turbo flat-six (known within Porsche as the 9A2B6), which uses bigger turbos, software changes and other revisions to unlock a claimed 575 horsepower and 498 lb.-ft of torque, figures which are both considerably higher than those put up by the GT3 RS’s naturally-aspirated 4.0L Pfannkuchenmotor. And because this car is AWD (just like every Targa that Porsche has built since 2007) and that retro-cool folding roof to keep the cockpit (which has been reupholstered in an equally Throwback-Thursday-every-day houndstooth fabric), you can comfortably amuse yourself with all that grunt year-round. You can’t argue with that plan!