Since its debut as a 1990 model, the Mazda MX-5 Miata has been all about the fun of driving. Forza Horizon 2 is a video game that’s all about the fun of driving. So it was probably only a matter of time before the two parties got together to create a downloadable car pack dedicated to the car that single-handedly resurrected the small, affordable front-engine sports car segment. 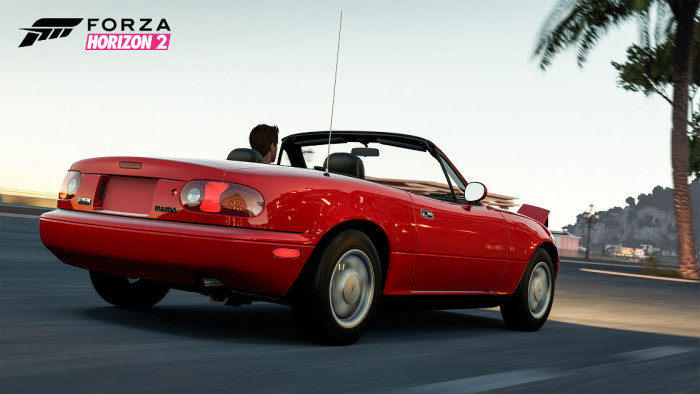 The Mazda MX-5 Car Pack (Such an imaginative title, we know…) takes aim at your Xbox One with a quartet of Mazda MX-5s, one representative of each generation. There’s a first-year open-top model (which should assuage the complaints about the NA-series Miata that’s already in the game, a 1994 with a hardtop that can’t be removed), a 2005 Mazdaspeed MX-5 (an NB-chassis model that was the first and to date only factory forced-induction MX-5), the 2010 Super20 Concept (a hardcore, track-ready version of the NC with a Cosworth supercharger and other mods bumping output to 200 horsepower) and, making its video game debut, the all new fourth-generation (codename: ND) 2016 MX-5 Miata. 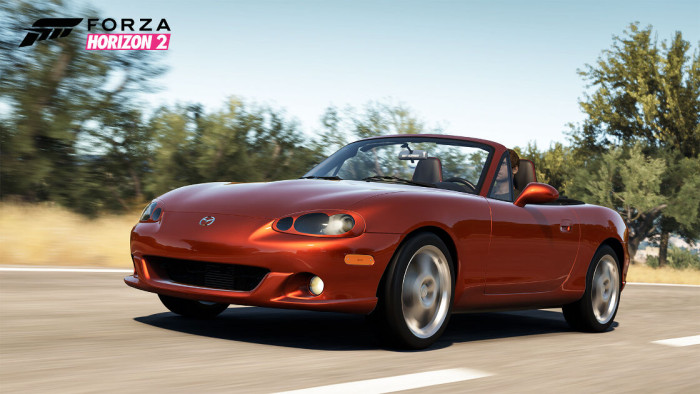 How much will this car pack (which goes live this coming Tuesday, March 17th) cost you? Nothing! Better still, if you register for the Mazda MX-5 Rivals Event contest, you’ll be eligible to win some fabulous prizes up to and including a real 2016 MX-5! A real car you could take on a real track day (bro) attained through playing a video game; what will they think of next? 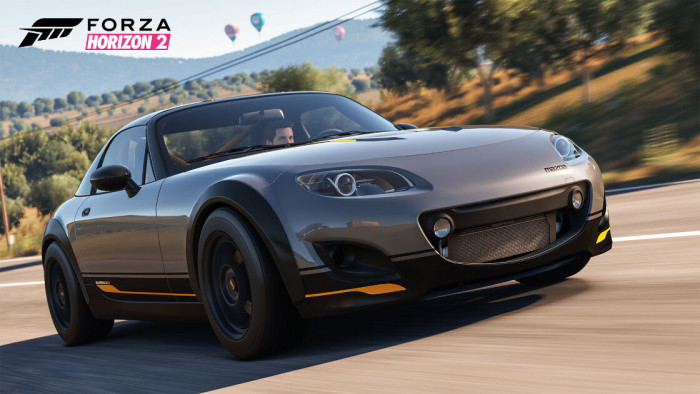