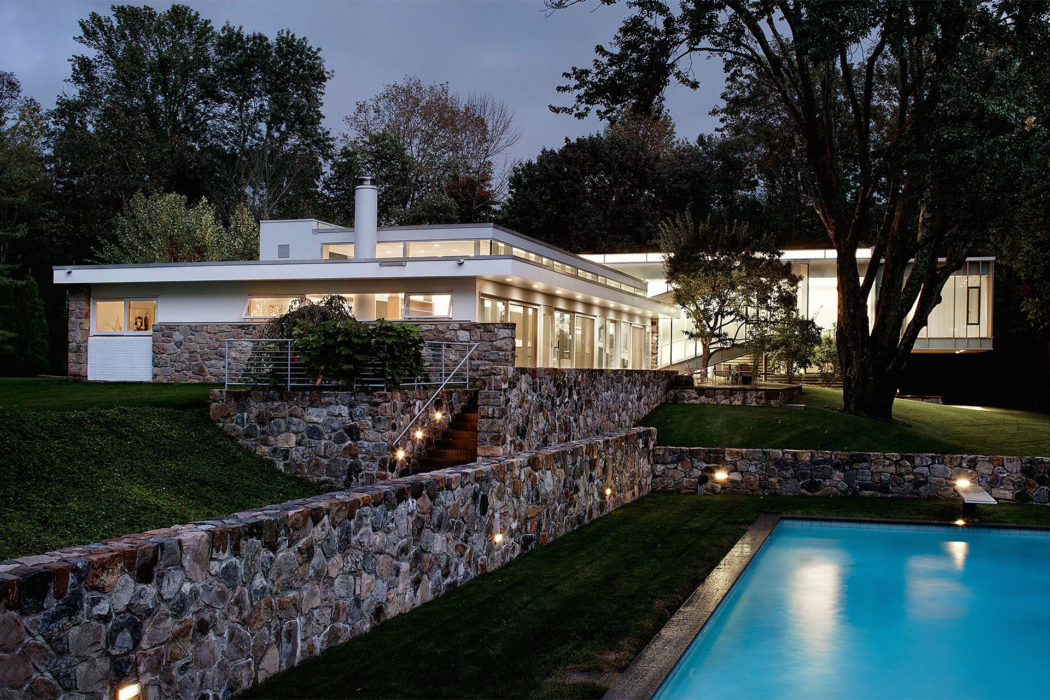 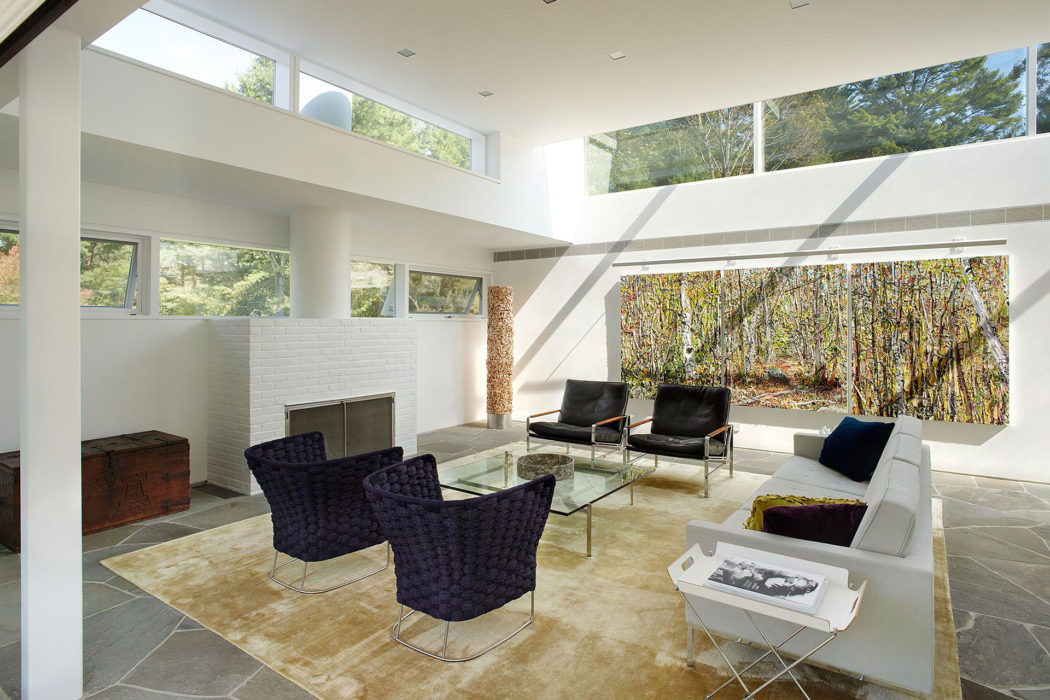 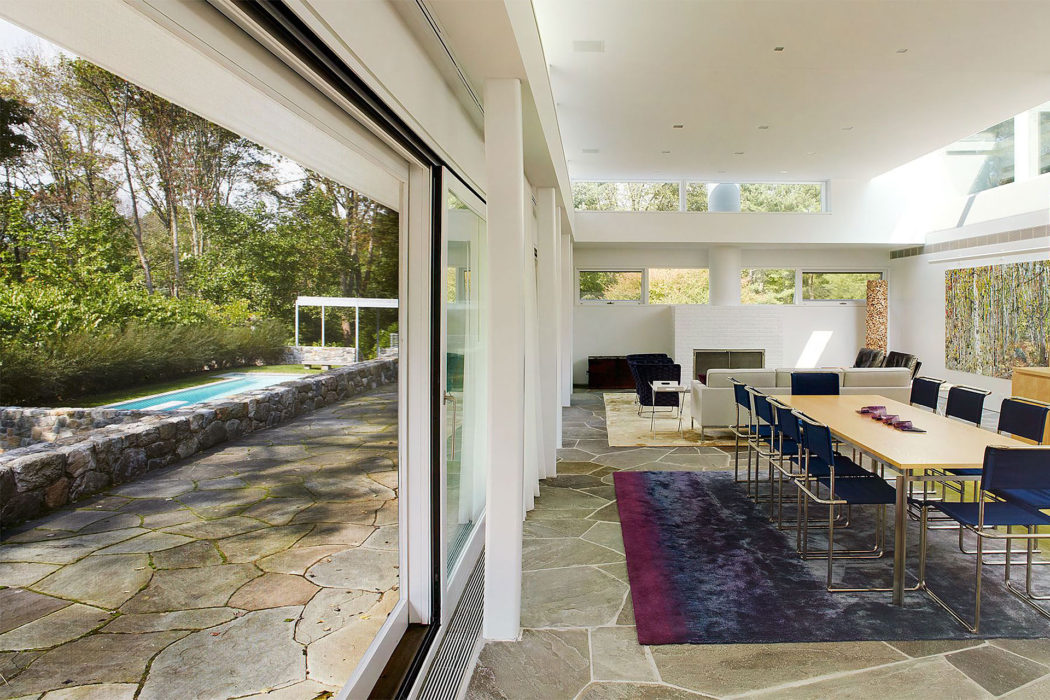 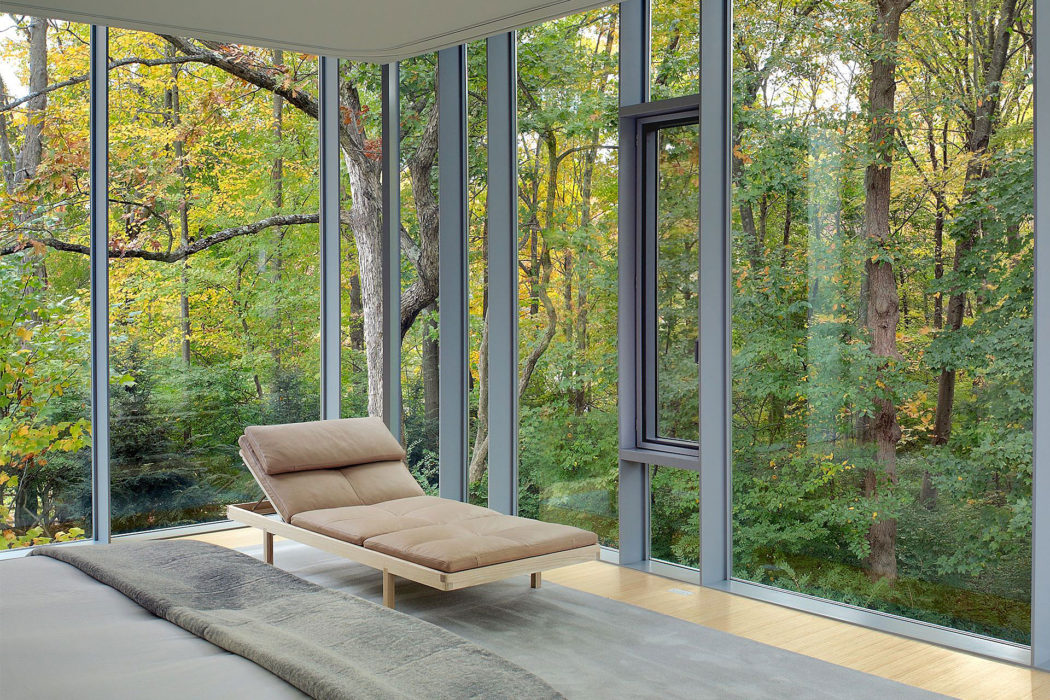 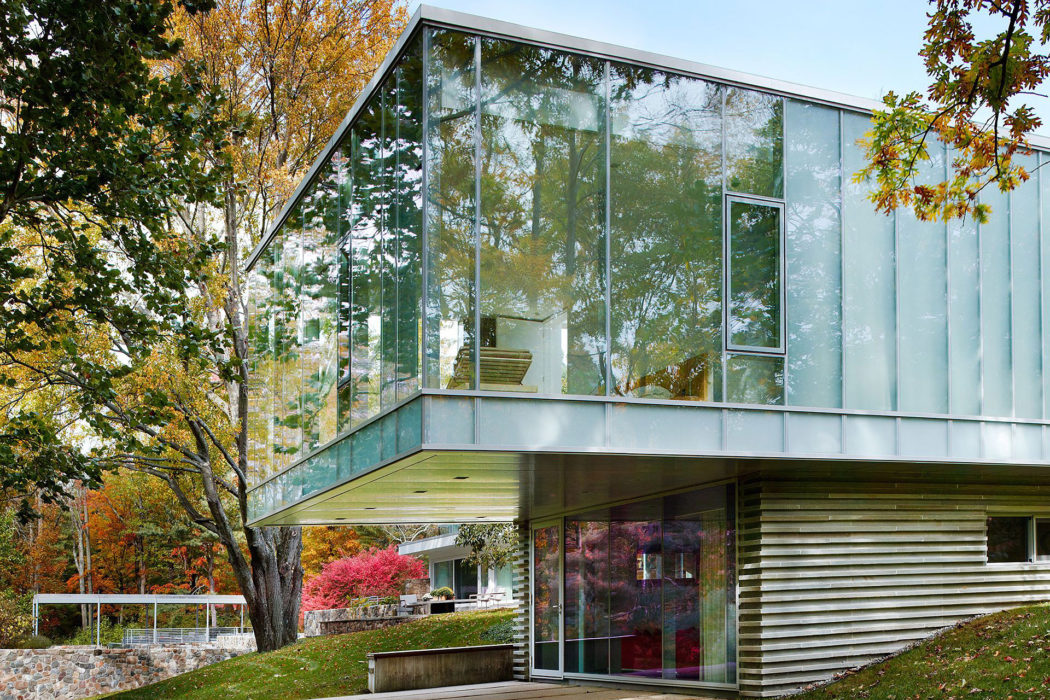 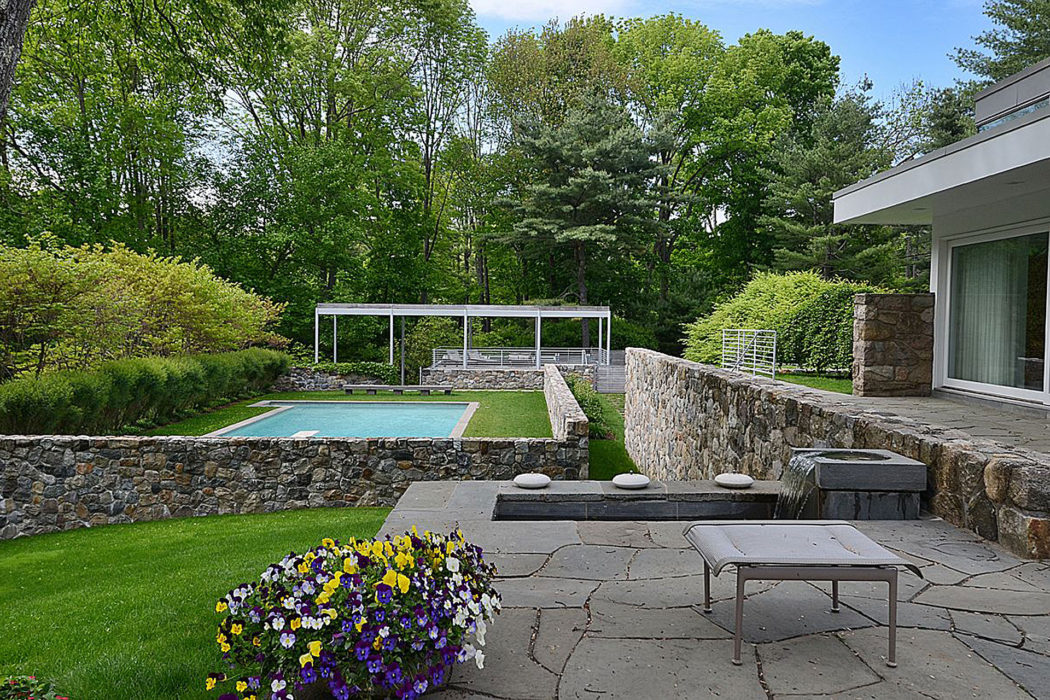 It’s safe to assume that the successful seven season run of the period TV drama series Mad Men sparked a renewed interest in mid 20th century fashion and architecture, a trend that seems to still be going strong. And it is that trend (along with its location in tony, close-to-NYC New Canaan, Connecticut) that makes this 1951-built, genuine mid-century modern house designed by one of the most prolific architects behind the modernist movement, Marcel Breuer, a very hot commodity.

Originally a two bedroom dwelling, the house was recently expanded to 5,577 square feet with four bedrooms (as well as four bathrooms) by way of a stylish steel-and-glass wing designed by Toshiko Mori, who was once in charge of Harvard’s Graduate School of Architecture. The kitchen is the work of Snaidero, while the 3.11 acre lot also includes a heated pool and a stylish stone pool house. That’s a lot of house for a $4.35 million asking price, if you ask us.