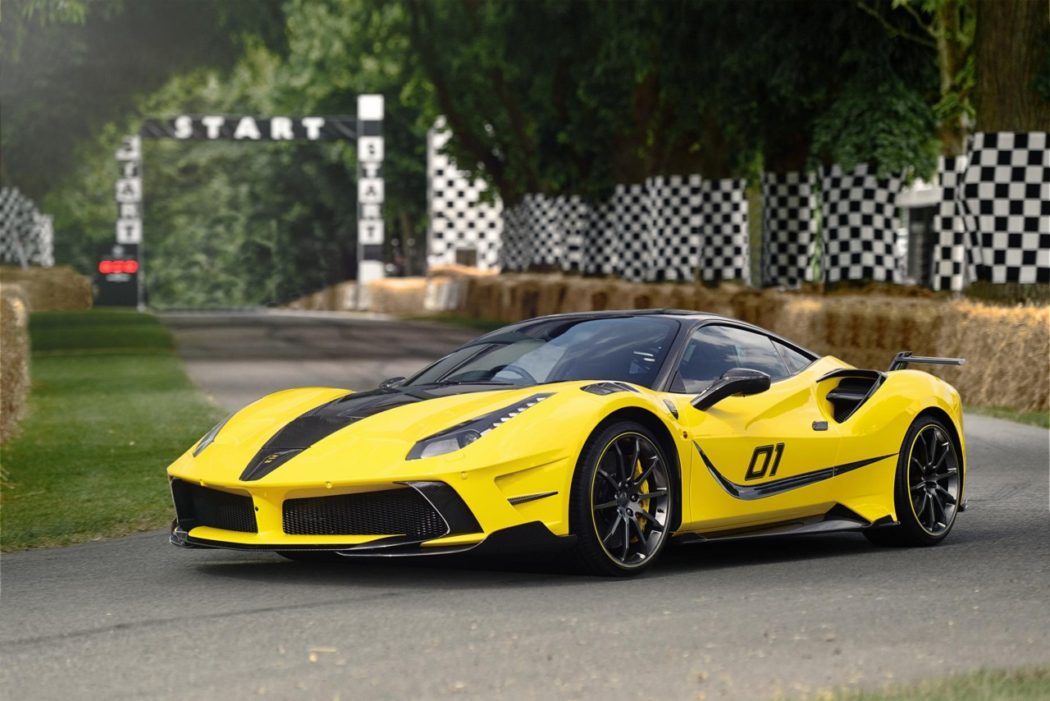 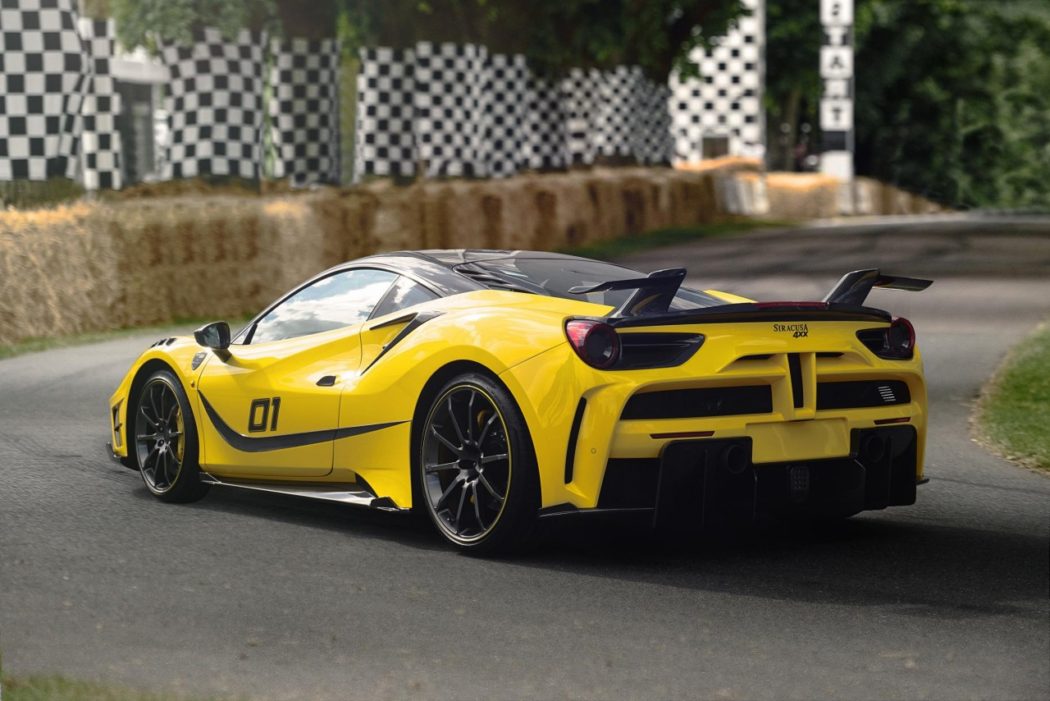 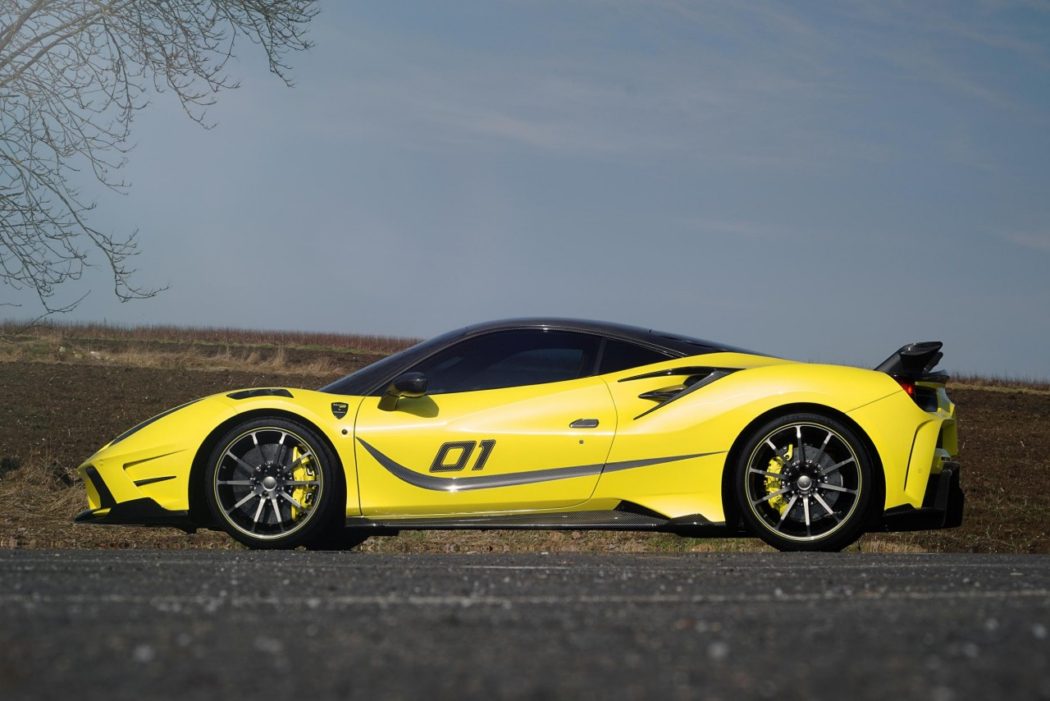 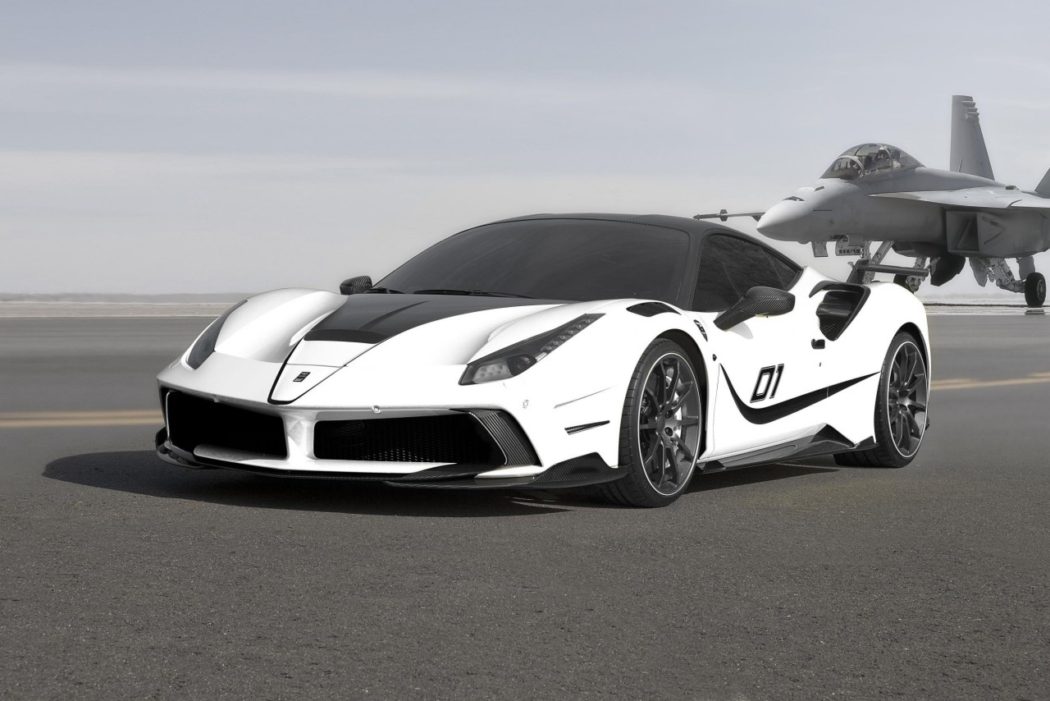 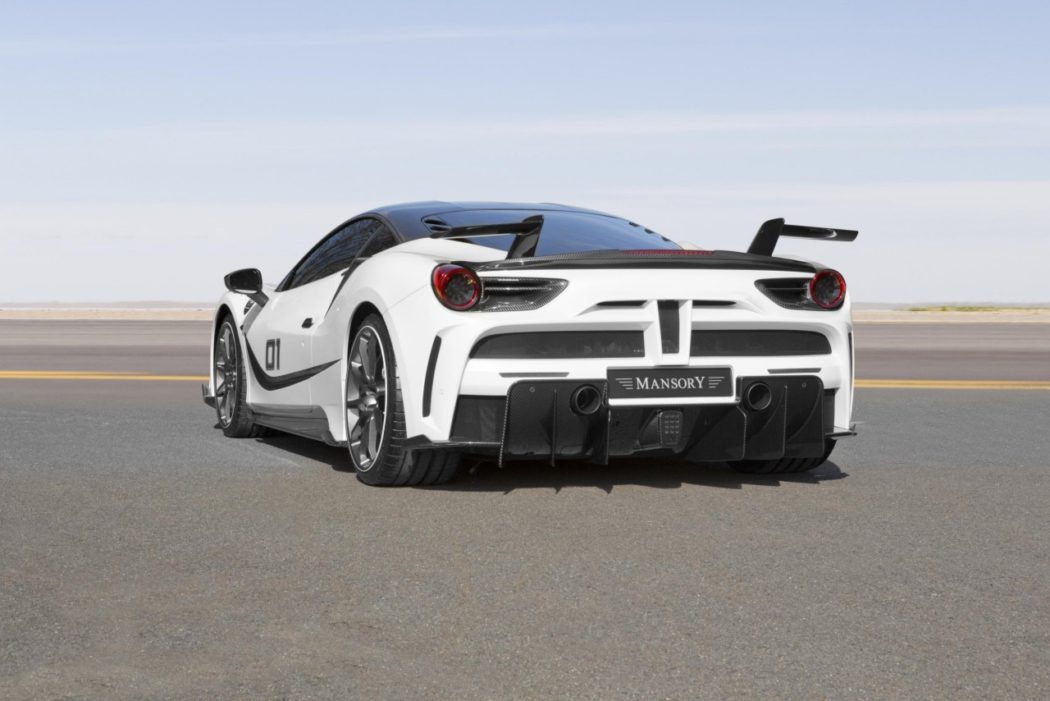 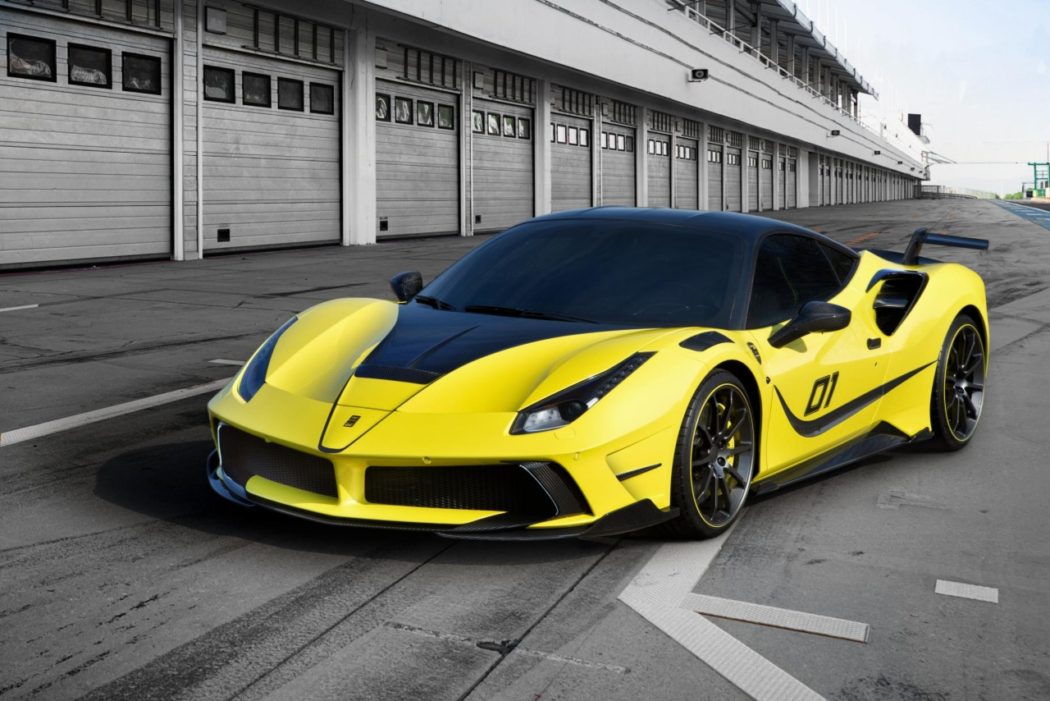 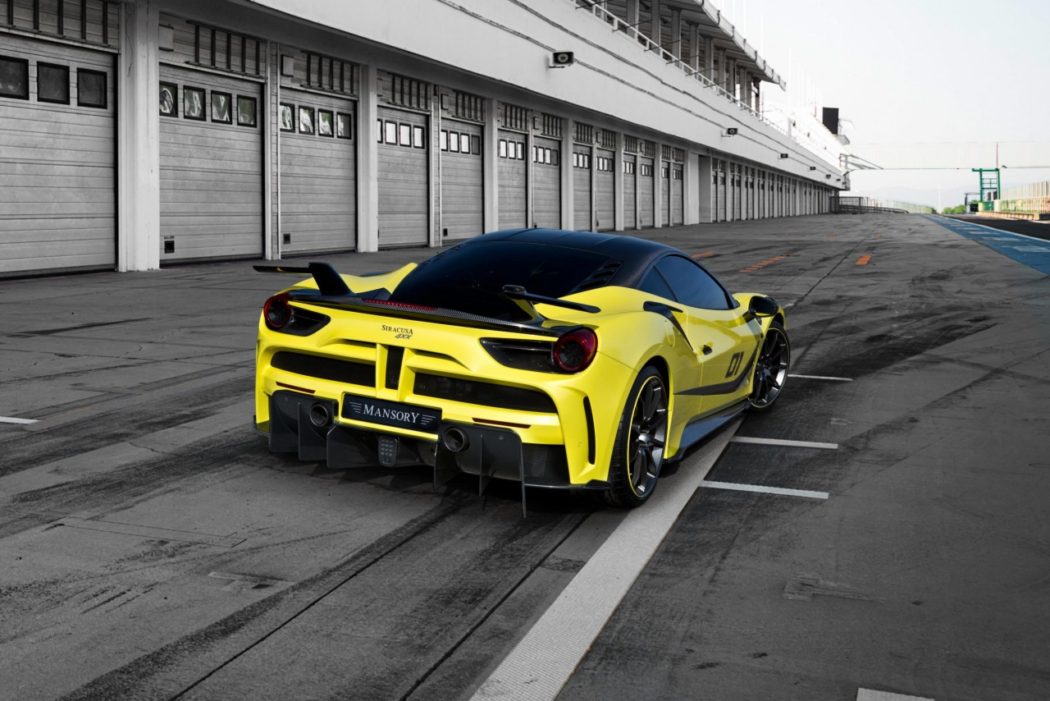 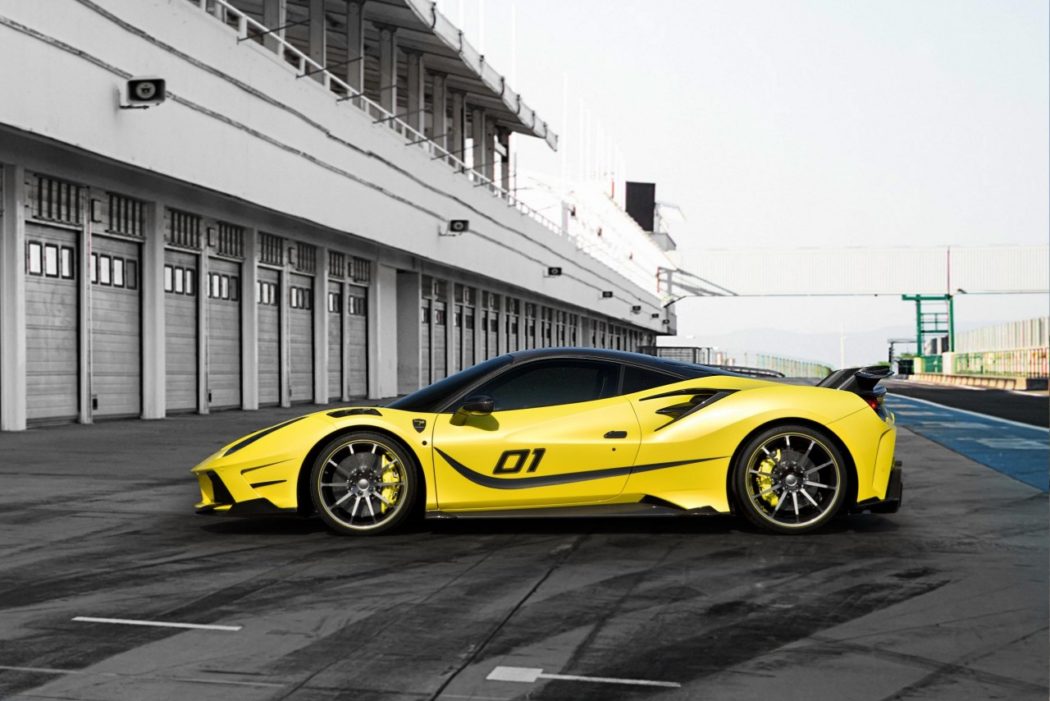 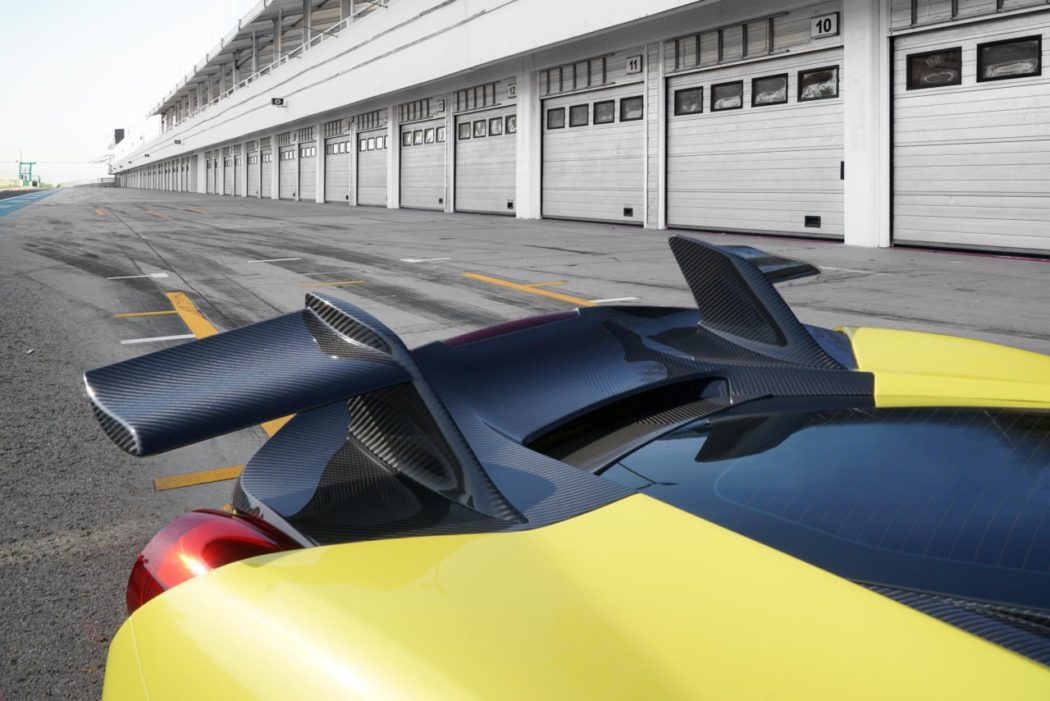 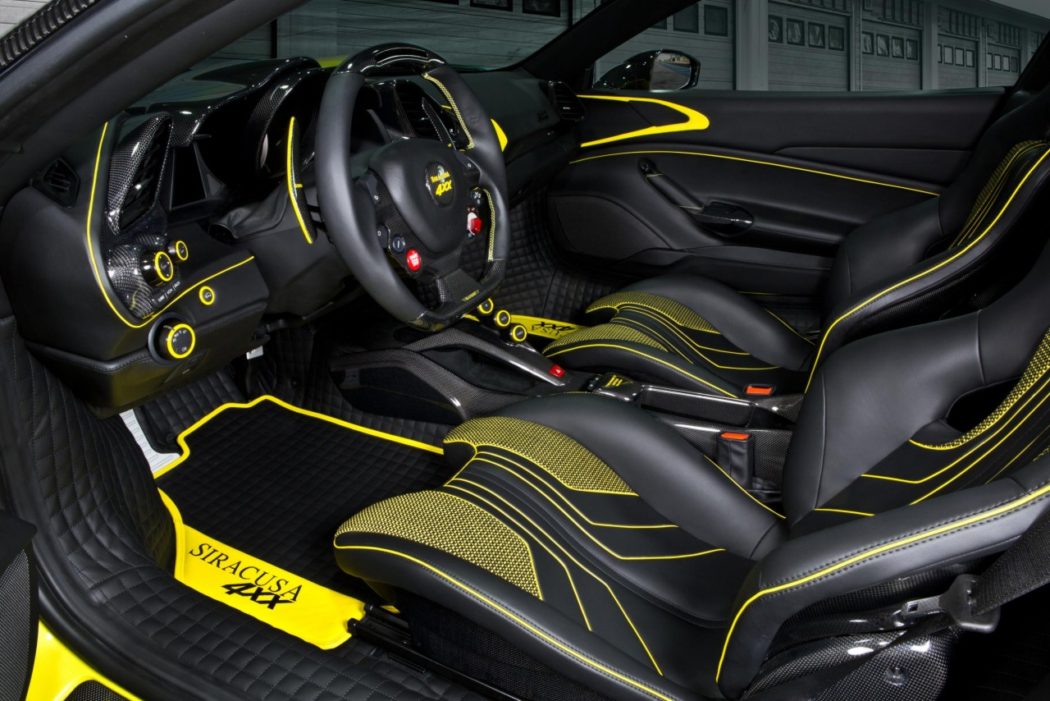 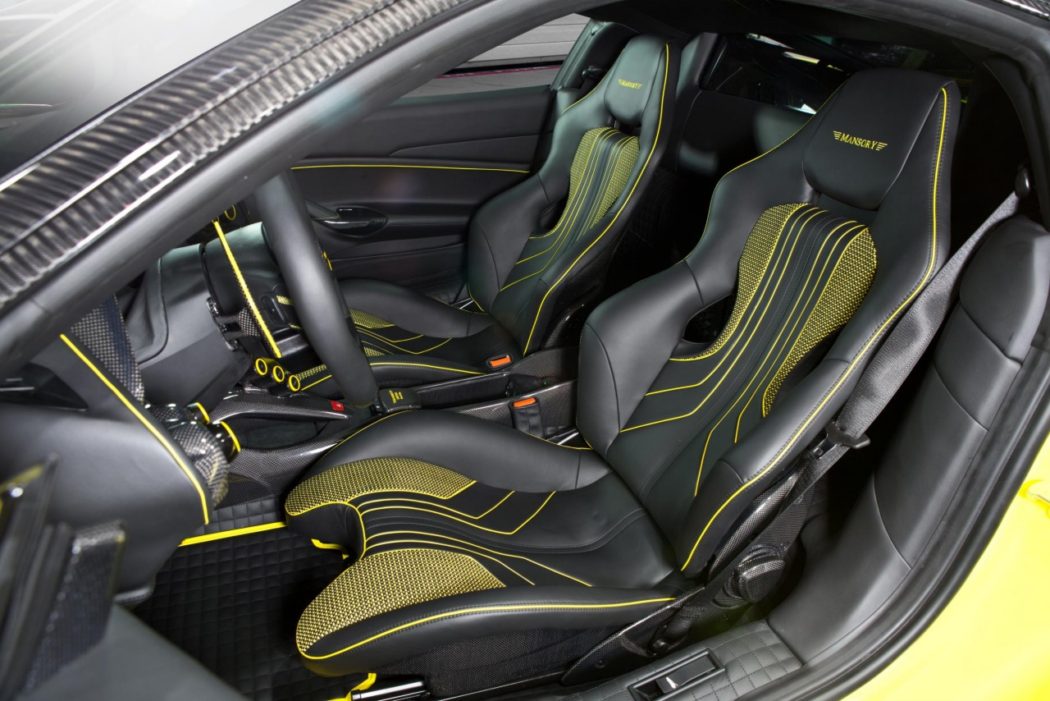 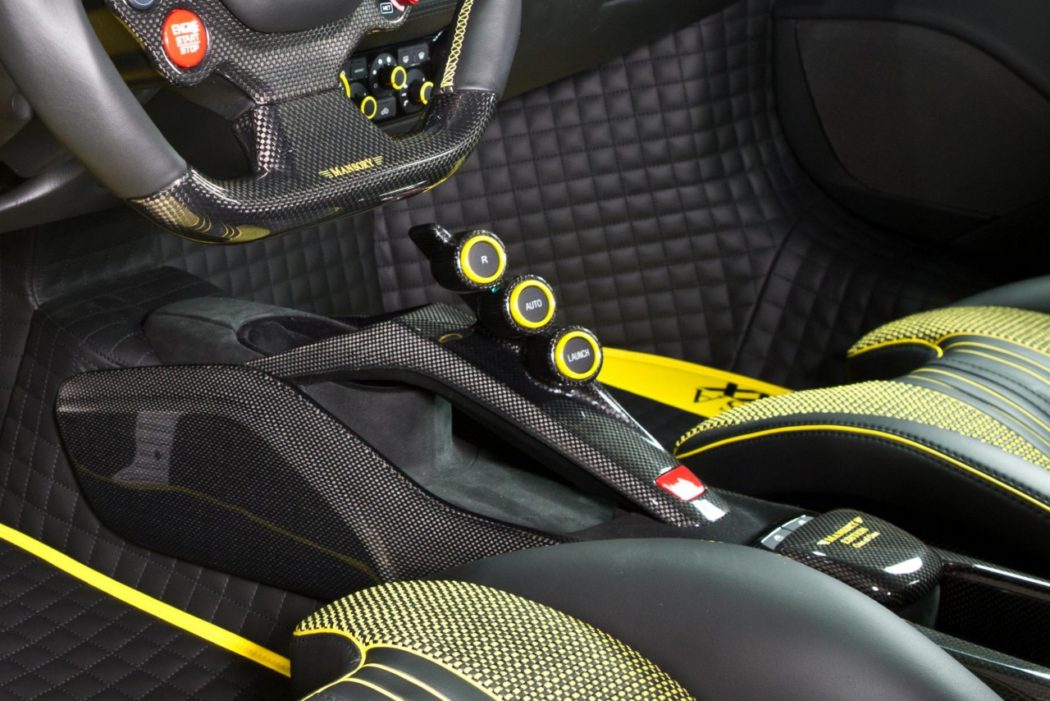 The Mansory Siracusa 4XX Only Looks Like a Ferrari FXX K

Much as it is in the animal kingdom, mimicry is a time honored tradition in the automotive tuning world. Making a ho-hum car look like a total badass (or, conversely, making a really hot car look relatively harmless) is a classic customizing trick, and one that Mansory has employed for this Ferrari 488 GTB. Yes, we said 488 GTB. This yellow hellion outwardly resembles an FXX K (a.k.a. the LaFerrari-based track-only hybrid super-dupercar) but, to quote Messrs. Black and Gass, it’s just a tribute. The Siracusa 4XX aero package, as it’s called, adds a front fascia, rear diffuser, rear winglets and other bits that ape those on the ultra fast and exclusive machine, but on the (relatively) cheaper and – more importantly – street legal 488 GTB platform.

And in case the exterior makeover isn’t intriguing enough, Mansory also redoes the interior in color-keyed leather and stitching, and it adds, via an ECU tune and a new exhaust system, a heaping dose of power to the 3.9L twin-turbo V8 (for new totals of 779 horsepower and 642 lb.-ft of torque), which the company says will push the Siracusa 4XX to 62 mph in 2.9 seconds and a top speed of 212 mph. Those figures are all weaker than a real FXX K, yes, but we’d hardly consider them weak in the broader sense.